Penalty, Forfeiture of deposit and Liquidated damages not liable to Service Tax 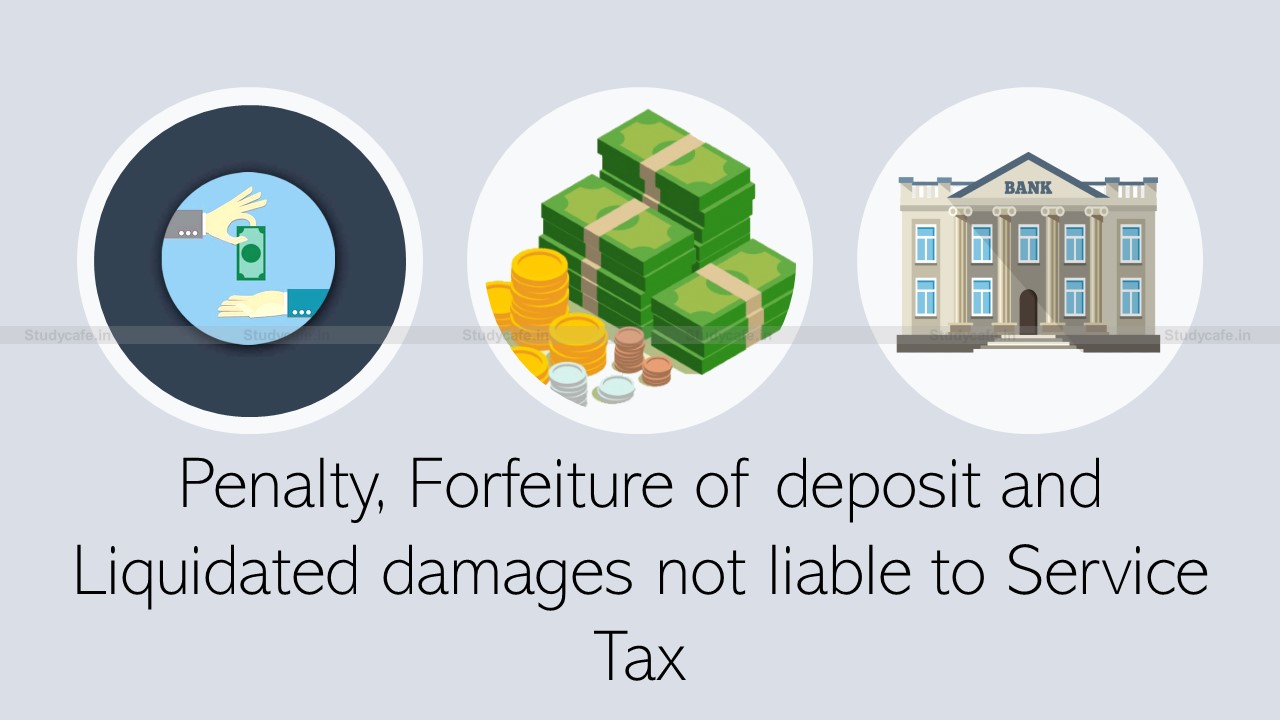 Penalty, Forfeiture of deposit and Liquidated damages not liable to Service Tax

The Hon’ble CESTAT, New Delhi in M/s. South Eastern Coalfields Ltd. v. Commissioner of Central Excise and Service Tax [Service Tax Appeal No. 50567 of 2019, decided on December 22, 2020] set aside the order holding that the amount received towards penalty, earnest money deposit forfeiture and liquidated damages would be tantamount to a consideration, for which service tax would be levied, passed by the Commissioner and held that, it is not possible to sustain the view taken by the Commissioner.

M/s. South Eastern Coalfields Ltd. (“the Appellant”) is a public sector undertaking and is a subsidiary of Coal India Ltd, engaged in the business of mining and selling of coal and entered into various agreements for the same.

A Show Cause Notice dated April 10, 2017 (“SCN”) was issued to the Appellant for alleged evasion of Service Tax amounting to INR 35,26,59,837/-, mentioning that the Appellant had collected an amount towards compensation/ penalty from the buyers of coal on the short lifted/un-lifted quantity of coal, towards compensation/ penalty/ damages from the contractors engaged for breach of terms and conditions. According to the Department the amount charged by the Appellant during the period from July 2012 to March, 2016 appeared to be taxable as a ‘declared service’ under Section 66E(e) of the Finance Act, 1994 (“Finance Act”).

The Appellant submitted a reply to the SCN. The Principal Commissioner of Central Excise, Customs and Central Tax, Raipur (“the Respondent”), however, did not accept the contentions advanced on behalf of the Appellant and confirmed the demand of service tax vide Order–in-Original No. RPR/ EXCUS/ 000/ COM/ ST/ 091-097/ 2018 dated December 18, 2018 (“OIO”), holding that the amount received by the Appellant towards penalty, earnest money deposit forfeiture and liquidated damages would tantamount to a consideration “for tolerating an act” on the part of the buyers of coal/contractors, for which service tax would be levied under Section 66E(e) of the Finance Act.

Aggrieved of the order passed by the Respondent, hence, this Writ Petition has been filed.

Whether the Appellant is providing a “declared service” contemplated under Section 66E(e) of the Finance Act for the chargeability of Service Tax?

Situation under the GST regime:

Earlier (before the Central Goods and Services (Amendment) Act, 2018) the same was dealt under Section 7(1)(d) of the Central Goods and Services Act, 2017 (“CGST Act”), which included activities referred to in Schedule II to CGST Act, in the scope of supply. Paragraph 5 of Schedule II to the CGST Act provides a list of activities to be treated as either as ‘supply of goods’ or ‘supply of services’ wherein inter alia comprised Para 5– “(e) agreeing to the obligation to refrain from an act, or to tolerate an act or situation, or to do an act”.

The Hon’ble Maharashtra AAR in the matter of Maharashtra State Power Generation Company Limited [Order No. GST-ARA- 15/2017-18/B-30, decided on May 8, 2018] held that GST at the rate of 18% would be payable on liquidated damages received by the Applicant for delayed supply under a contract and considered liquidated damages to be a consideration for agreeing to the obligation to tolerate an act or a situation, which is treated as a supply of service under Para 5(e) of Schedule II of the CGST Act.

Further, a similar view has been taken by the Hon’ble Gujarat AAR, in the matter of M/s. Dholera Industrial City Development Project Ltd. [Advance Ruling No. GUJ/GAAR/R/2019/06, decided on March 4, 2019] wherein it was held that Applicant is liable to collect GST on amount recovered from contractors on account of breach of conditions specified in the contract and the transaction shall be treated as supply of services. Moreover, as violation charges are payable by the contractors, the same are required to be treated as consideration. Therefore, the transaction is liable to GST.

The Hon’ble Gujarat AAR in the matter of M/s. Fastrack Deal Comm Pvt. Ltd. [Advance Ruling No. GUJ/GAAR/R/58/2020, decided on July 30, 2020] has held that GST is leviable on the amount forfeited on the ground of breach of agreement of sale of land, in terms of clause 5(e) of Schedule II to CGST Act

In our view, the levy of GST on recovery of compensation/penalty/damages depends upon the “test of supply” i.e., one has to satisfy that recovery of compensation/penalty/damages in itself is a supply, then only GST could be levied on it in terms of the insertion of sub-clause (1A) in Section 7 of the CGST Act read with omission of sub-section (d) of Section 7(1) of the CGST Act (vide Central Goods and Services Tax (Amendment) Act, 2018 w.e.f. July 1, 2017).

Further, there is no positive act of supply of services between the parties and there is no agreement between the parties to cause loss or damage by breaching terms and conditions of an agreement for a consideration. The expression ‘to tolerate an act’ relates to situations where a person commissions another person to do or commit a particular act for a consideration. The payment of damages is a condition of contract and not a consideration for any service in the nature of forbearance or tolerating an act.

“”service” means any activity carried out by a person for another for consideration, and includes a declared service, but shall not include-

(a) an activity which constitutes merely,-

(i) a transfer of title in goods or immovable property, by way of sale, gift or in any other manner; or

(ii) such transfer, delivery or supply of any goods which is deemed to be a sale within the meaning of clause (29A) of article 366 of the Constitution; or

(iii) a transaction in money or actionable claim;

(b) a provision of service by an employee to the employer in the course of or in relation to his employment;

(c) fees taken in any Court or tribunal established under any law for the time being in force.”

Section 66E(e) of the Finance Act:

(e) agreeing to the obligation to refrain from an act, or to tolerate an act or a situation, or to do an act;”

(1) Subject to the provisions of this Chapter, service tax chargeable on any taxable service with reference to its value shall,-

(iii) in a case where the provision of service is for a consideration which is not ascertainable, be the amount as may be determined in the prescribed manner.”

“(1A) where certain activities or transactions constitute a supply in accordance with the provisions of sub-section (1), they shall be treated either as supply of goods or supply of services as referred to in Schedule II.”

Para 5(e) of Schedule II of the CGST Act:

“(e) agreeing to the obligation to refrain from an act, or to tolerate an act or a situation, or to do an act;” 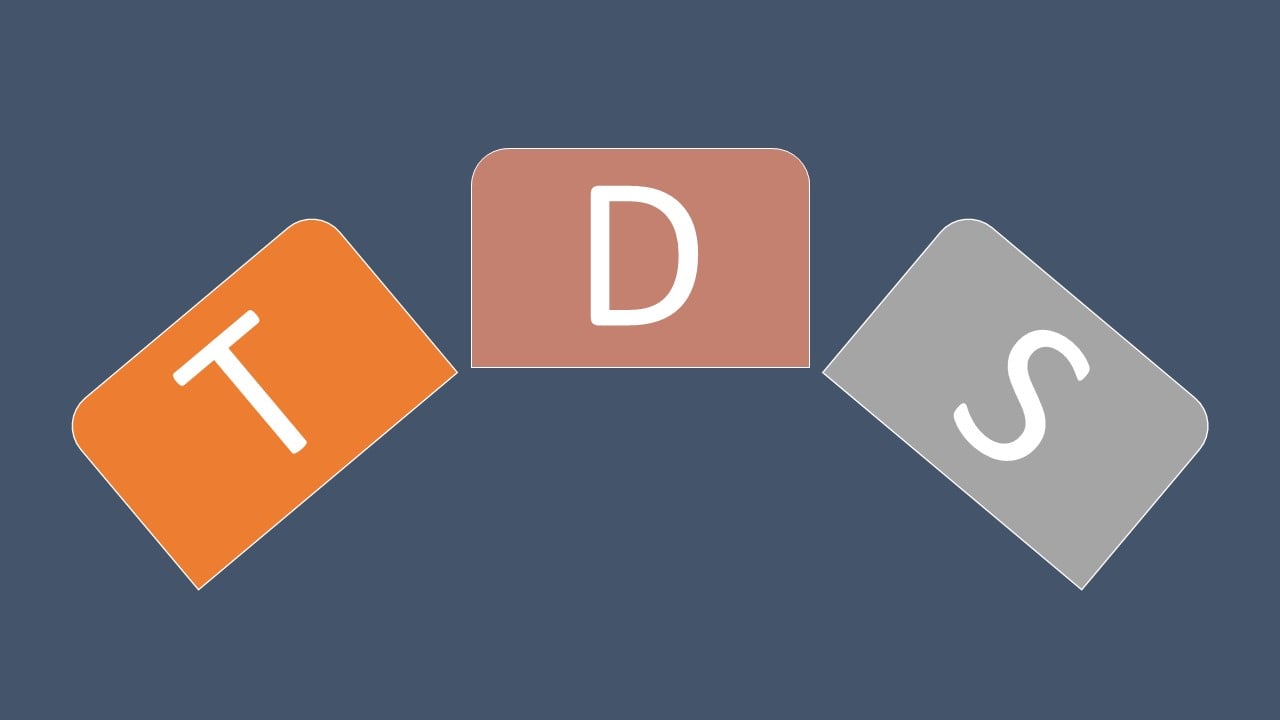 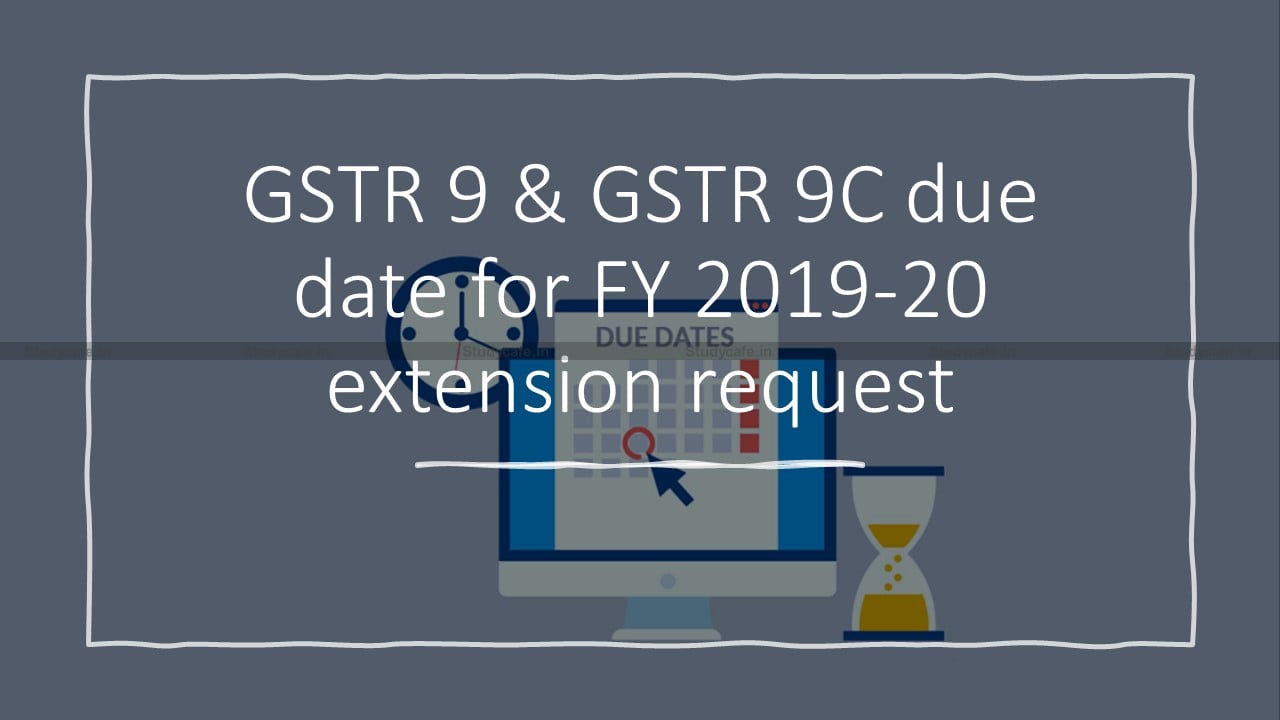 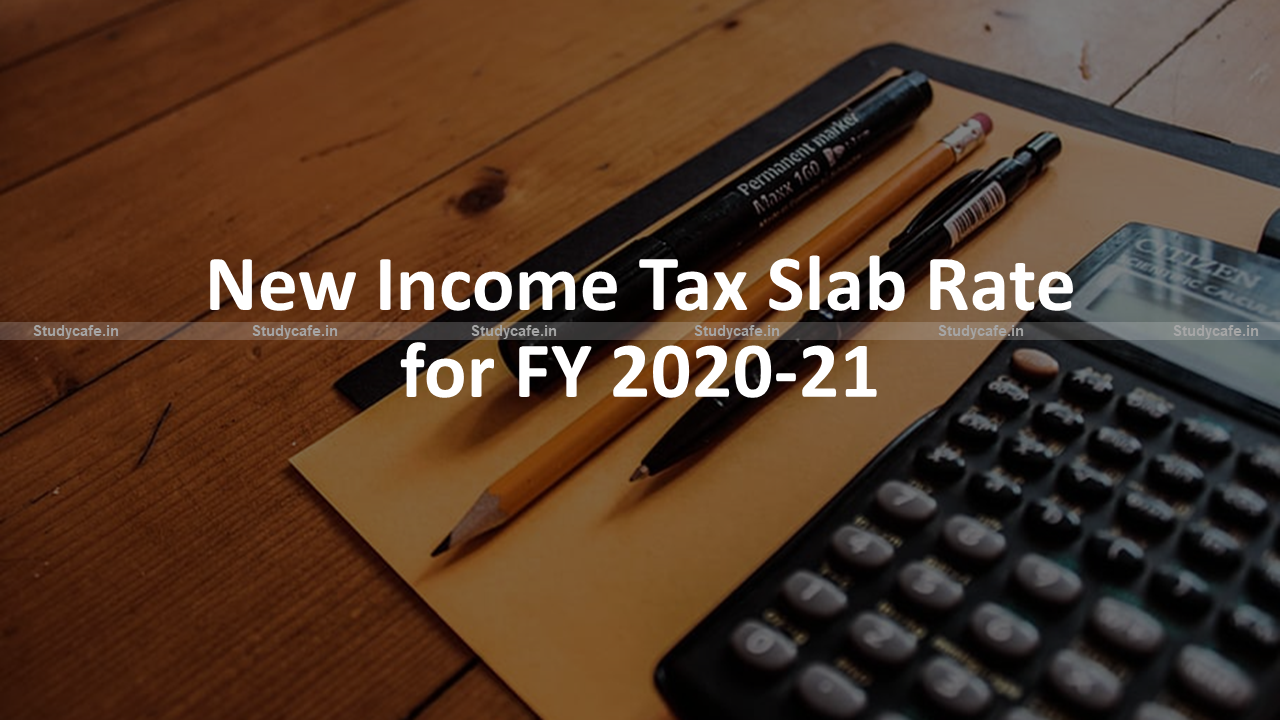 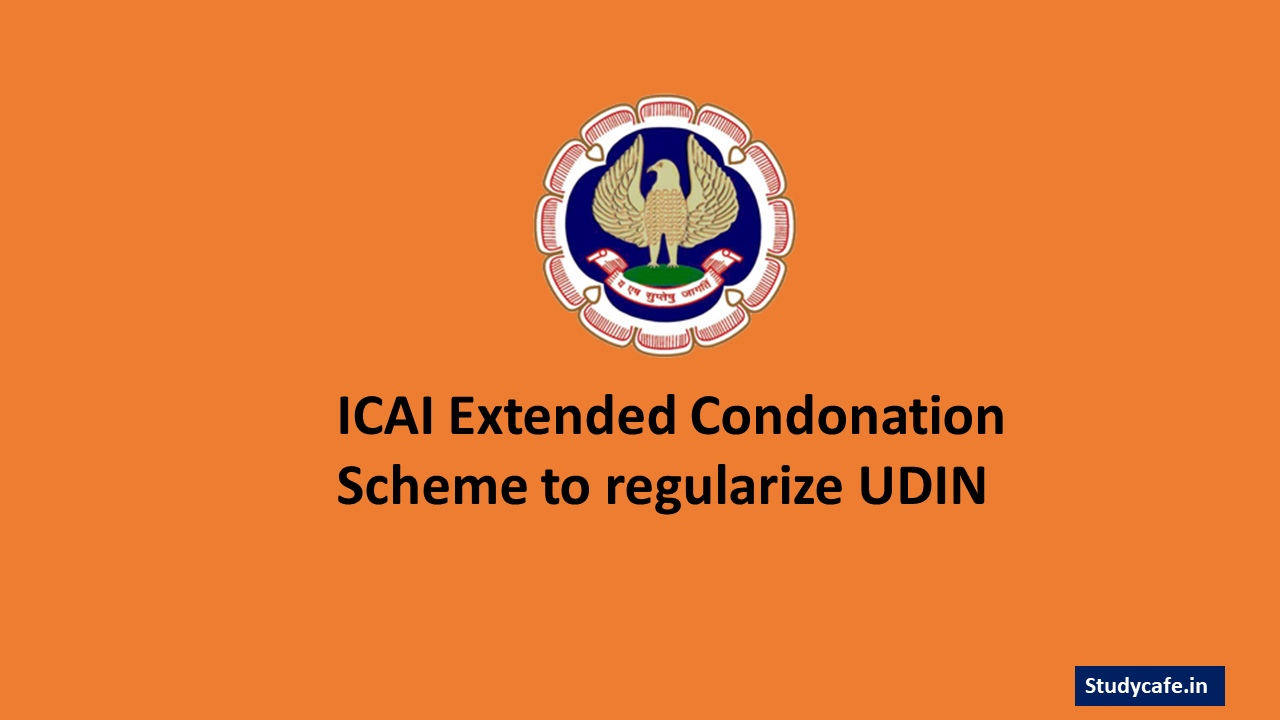 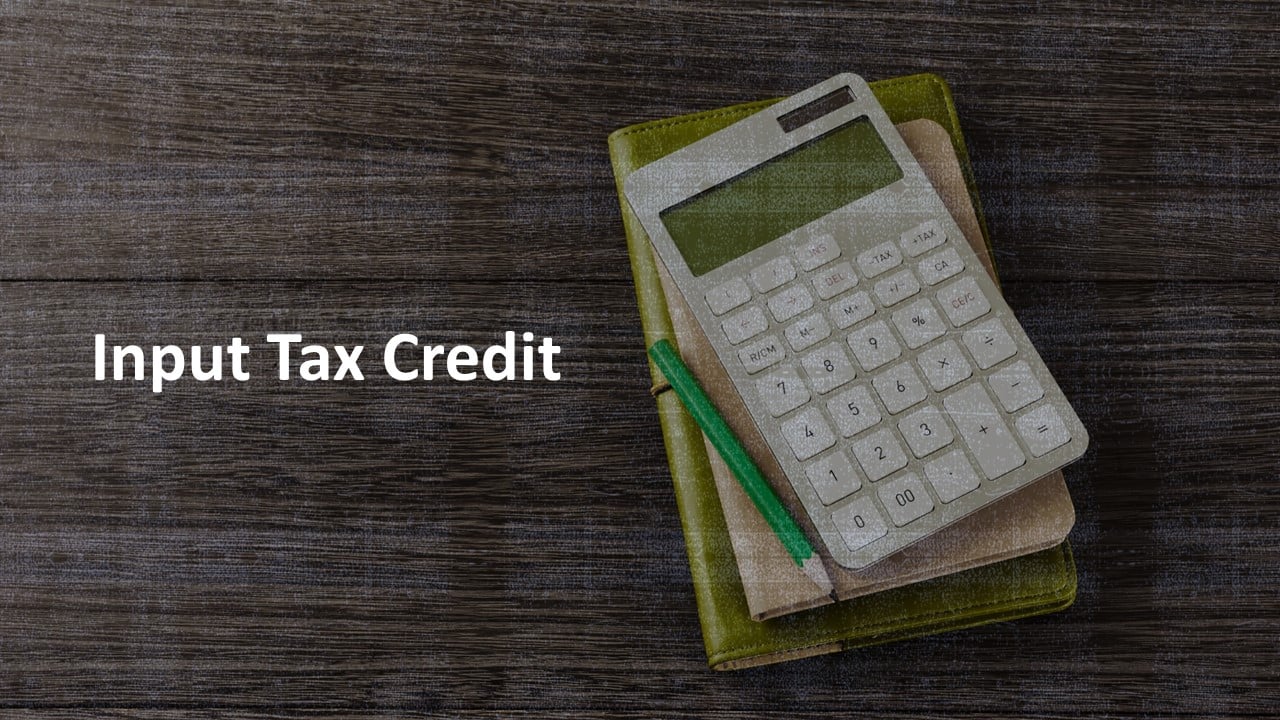 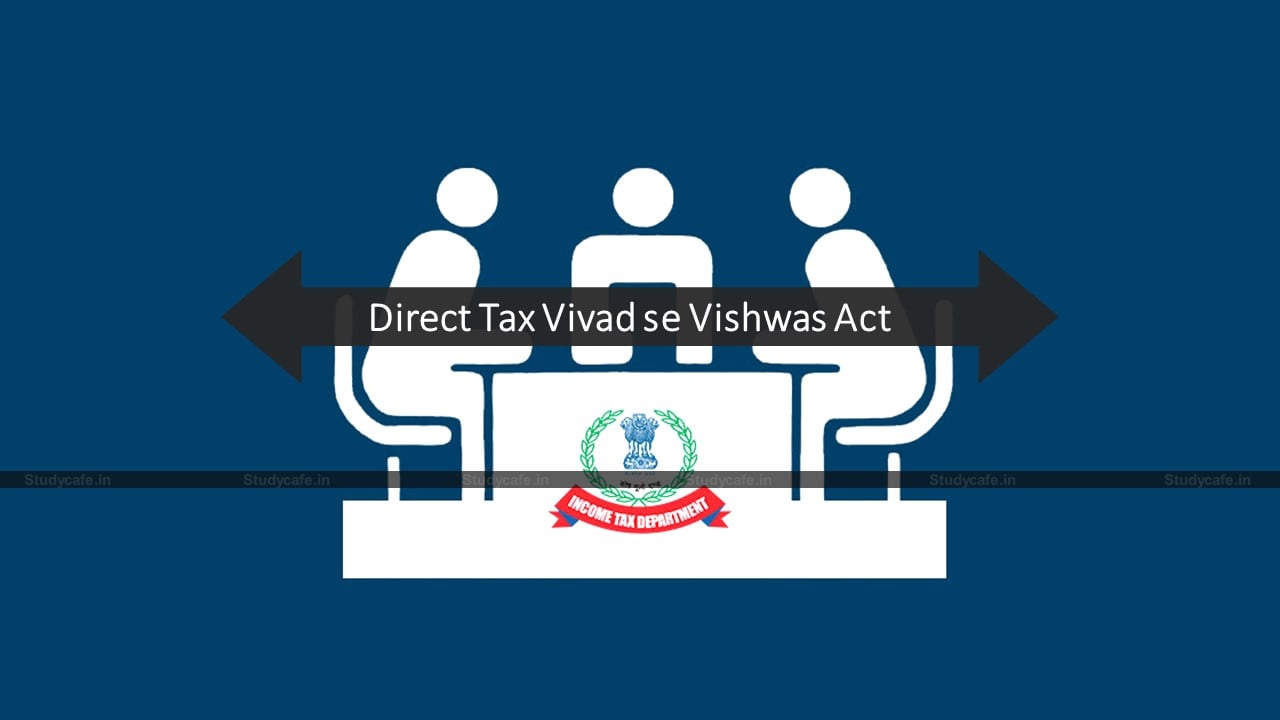 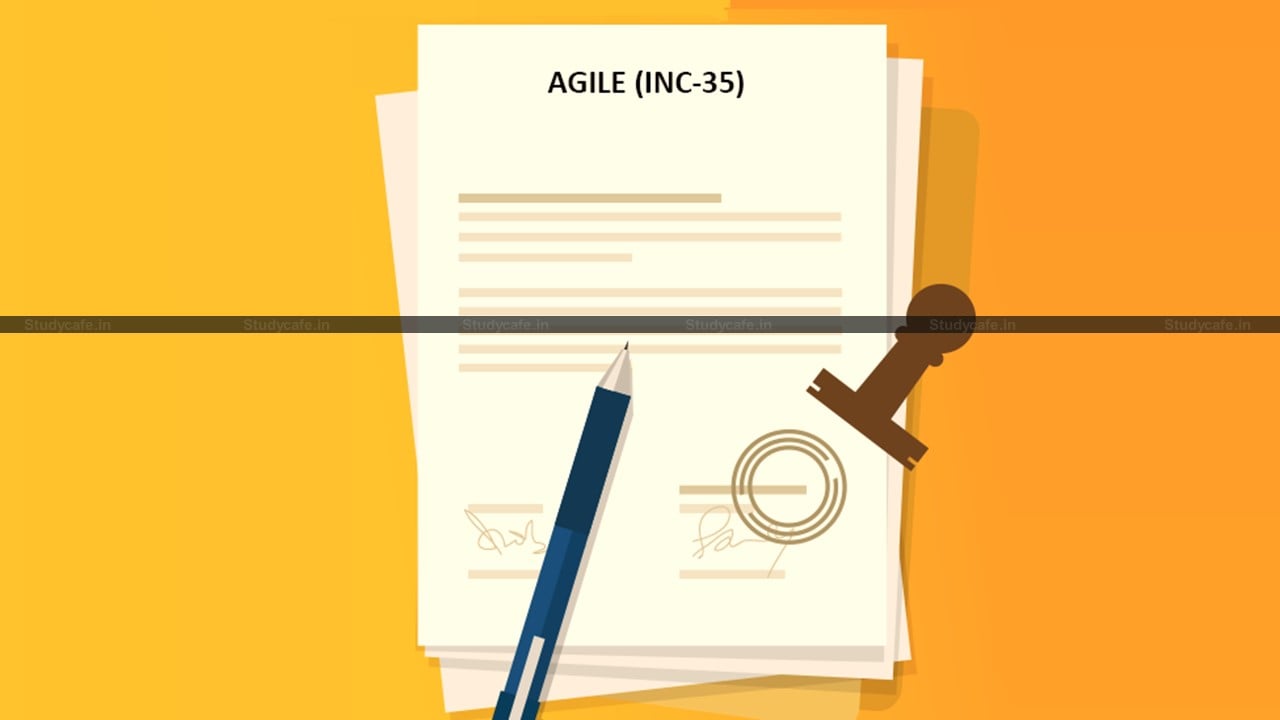 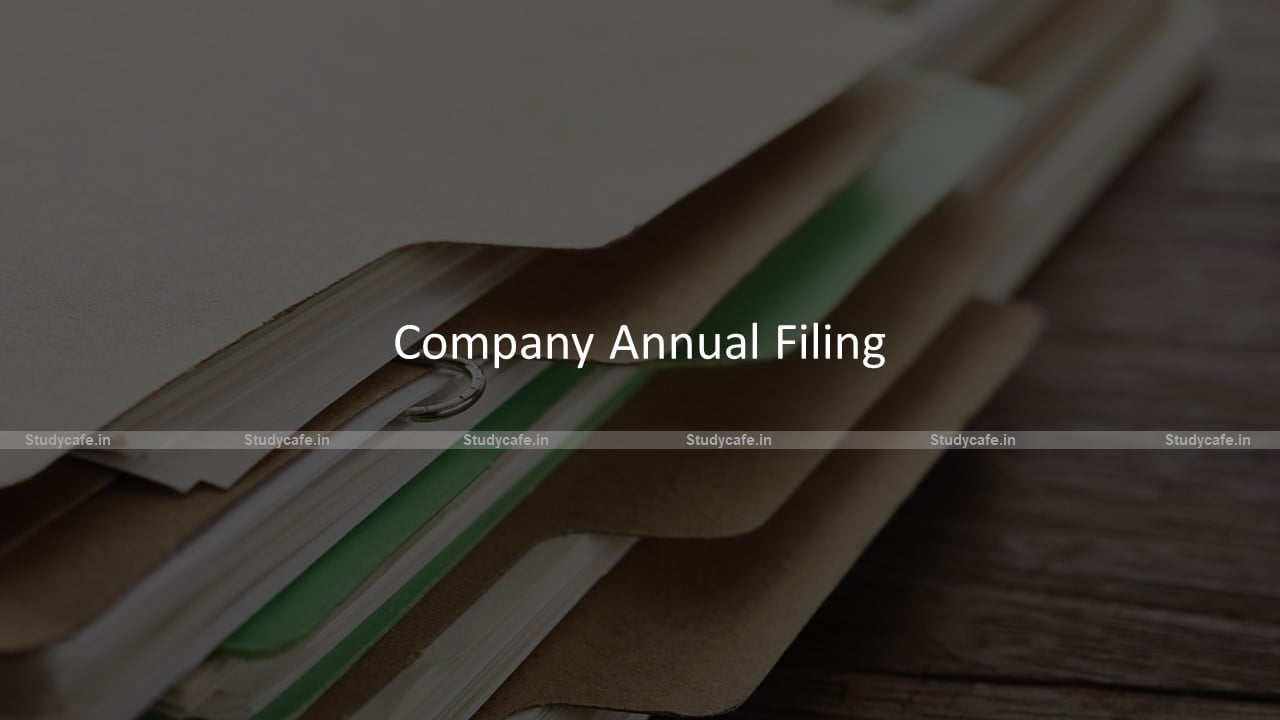 MCA introduced Form MGT-7A for Small and One Person Company