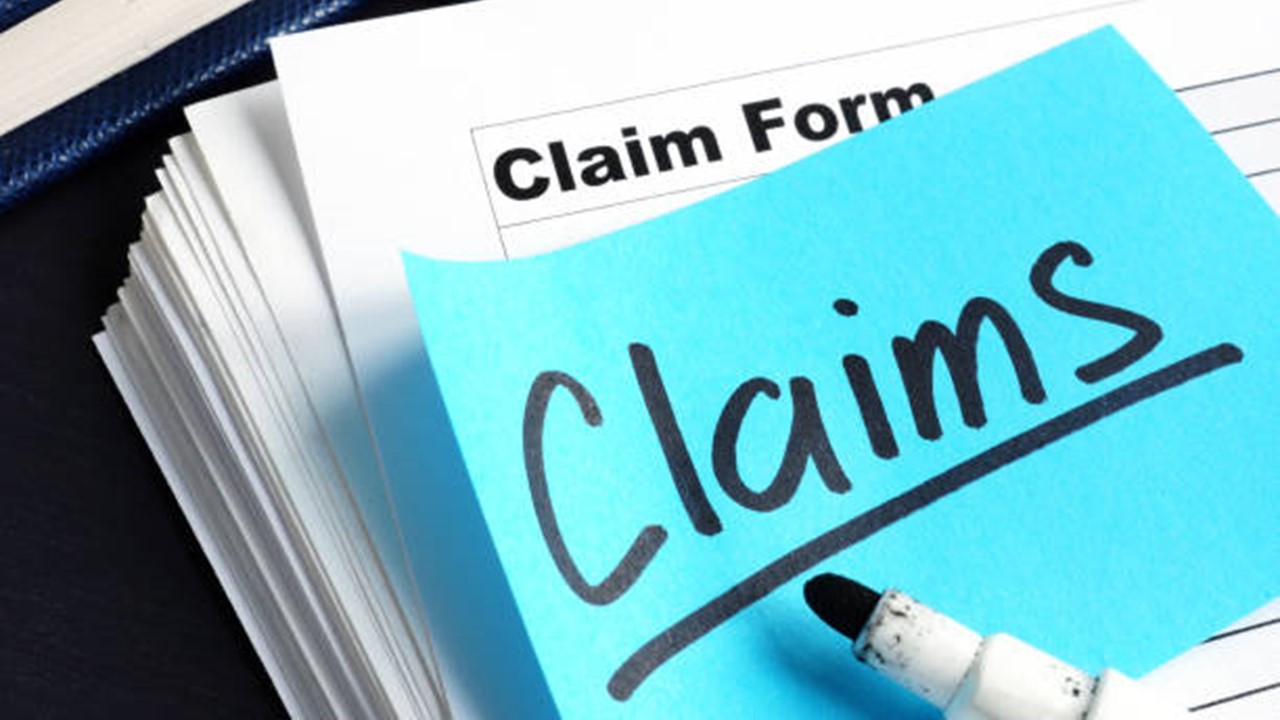 The Madras High held that the aggrieved person cannot file claim petitions both under the Motor Vehicles Act, 1988 as well as the Workmen Compensation Act, 1923  in respect of the very same accident. The court also held that previous decisions of various High Courts in this regard are no longer good law.

a). Whether the learned Deputy Commissioner is right in fixing the salary of the deceased?

b). Whether the learned Deputy Commissioner is right in neighboring the award the interest to the award after one month from the date of the accident?”

THE DECISION OF THE MADRAS HIGH COURT

The Court held that in view of the judgement of the Hon’ble Supreme Court, the above said Bidami’s case reported in 2010 (1) TNMAC 645 (Raj) [New India Assurance Co., Ltd., vs. Bidami] and the decision reported in 2005 (1) TNMAC (Guj) [Nasimbanu v. Ramjibhai Bahubhai Ahir] and the decision of this Court in C.M.A(MD)No.443 of 2012 in Astalingam’s case is no longer good law.

Accordingly, the point raised by the appellant Insurance Company is answered accordingly and claim petition simultaneously or one after another cannot be maintained.

In the instant case, the claim petition filed under the Motor Vehicles Act was dismissed on the ground that the salary of the deceased was exceeding the statutory limit and liberty was given to move under the Workmen’s Compensation Act and hence on the facts and circumstances of the case, the order passed by the learned I-Additional District Judge giving liberty while dismissing the claim petition filed under the Workmen’s Compensation Act to be maintainable.

CONCLUSION:  from above decision of Hon’ble Madras High Court earlier decision of other High Courts are not maintainable in which claimants are allowed to file claim petition under both Motor Vehicles Act, 1988 and Workmen’s Compensation Act, 1923, which is not good in law. The Apex Court held that the “doctrine of election” is a branch of the “rule of estoppel”, in terms whereof a person may be precluded by his actions or conduct or silence when it is his duty to speak, from asserting a right which he otherwise would have had. The doctrine of election postulates that when two remedies are available for the same relief, the aggrieved party has the option to elect either of them but not both. Please note that a claimant can apply for compensation under WCA, 1923 if his /her claim petition has been rejected by the MACT but he/she is not allowed to apply for claim and compensation under both laws at the same time.

DISCLAIMER:  The above case law is only for the information and knowledge of readers. The views expressed here are personal views of the author and the same should not be considered as a professional advice. In case of necessity do consult with insurance advisors. 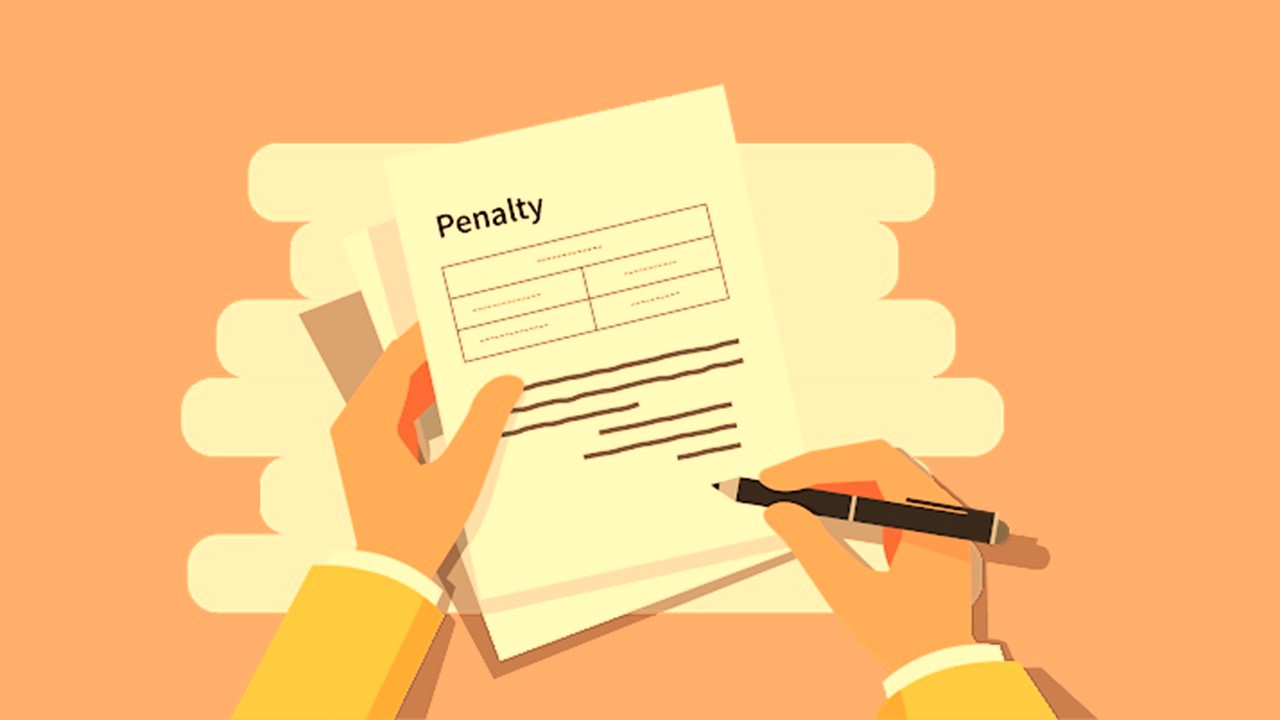 ROC levies penalty of Rs.100000 on a Company for non-maintenance of Registered Office 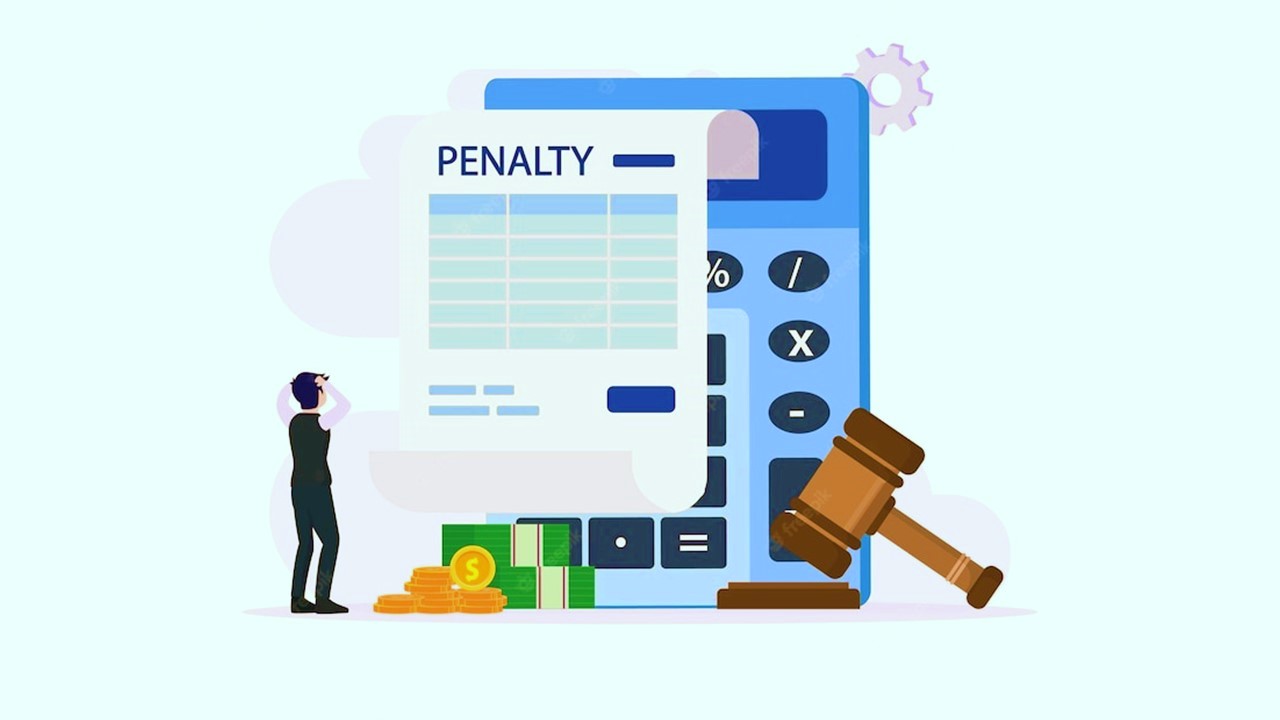 ROC levies penalty of Rs.698750 on a Company for non-filing of Annual Return 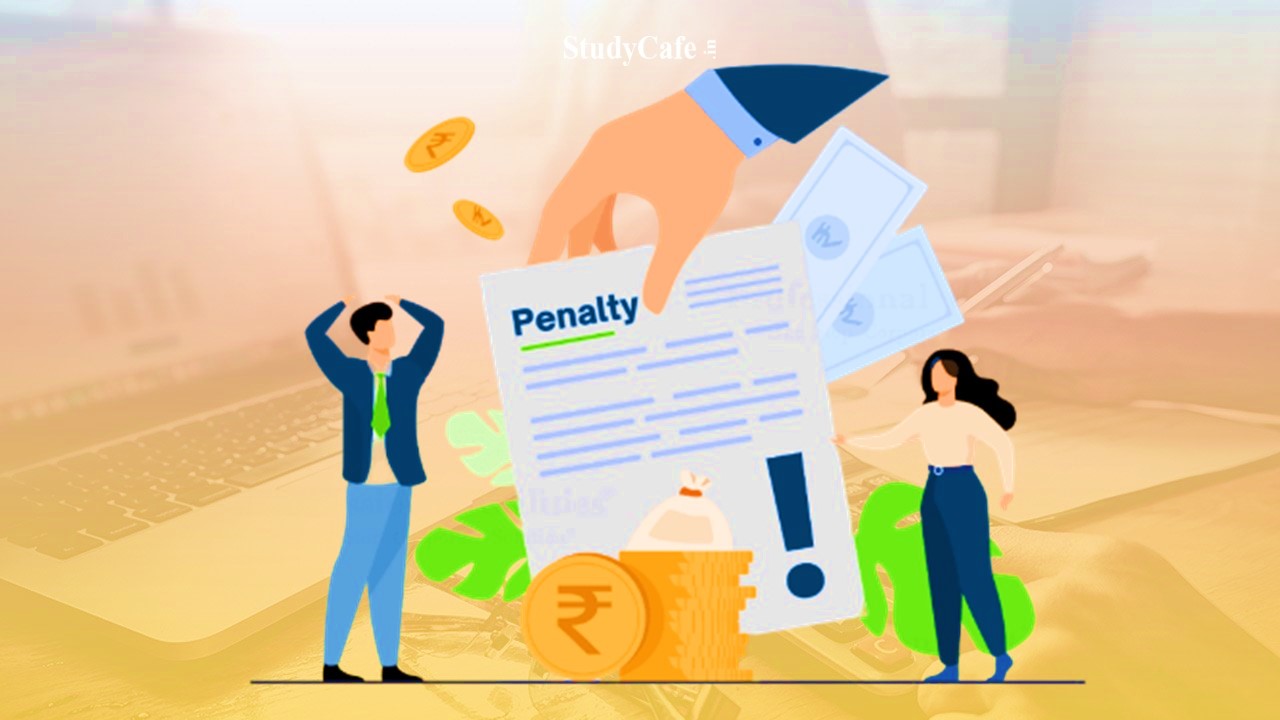 ROC levies penalty of Rs. 358250 on a Company for non-filing of Financial Statements