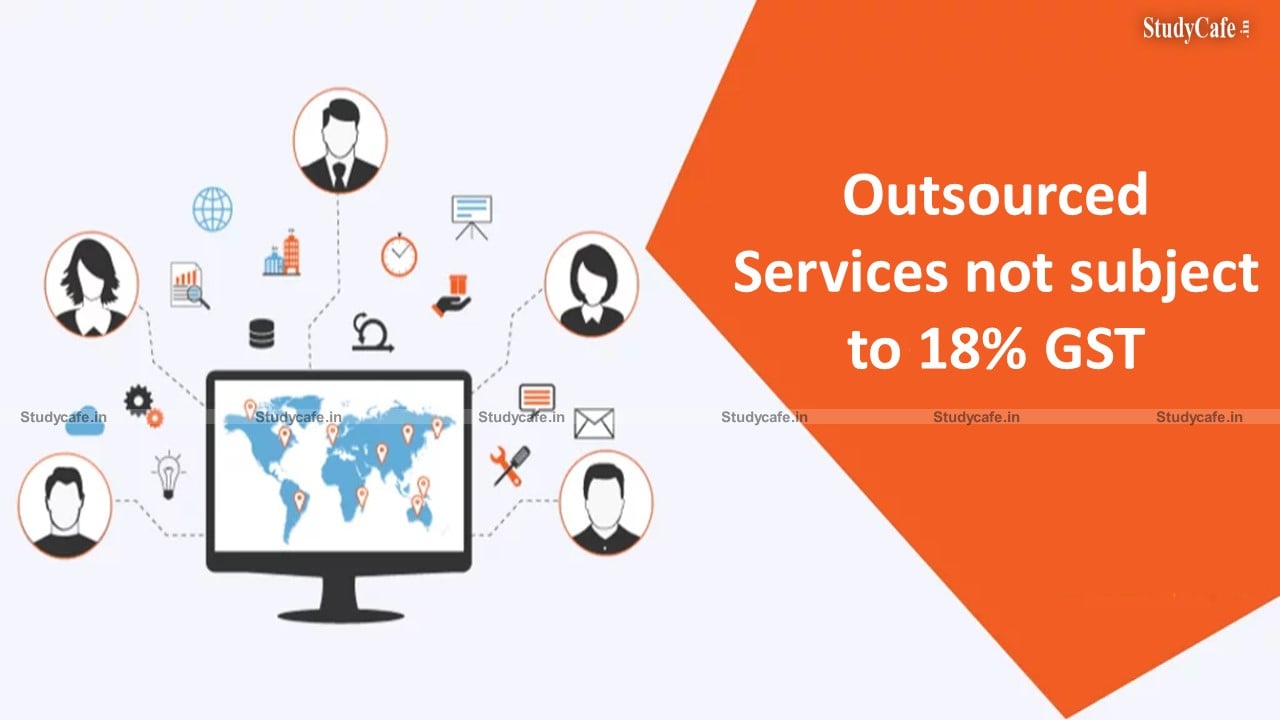 In a massive relief for India’s $180 billion back-office sector, the government has stated clearly that services outsourced to India or performed in the country for foreign entities will not be considered as intermediary services and thus will not be subject to the 18 percent goods and services tax (GST). According to a report in the Economic Times, this was approved by the GST Council on Friday.

The government’s explanation will free up hundreds of billions of rupees in tax refunds for IT, ITeS, financial services, and R&D companies, as well as resolve a four-year-old dispute that has resulted in massive litigation.

It’s worth noting that tax authorities have started classifying back-office service providers, or BPO businesses, as intermediaries and denying export status to their services to foreign entities. Tax authorities began considering back-office service providers, or BPO organisations, as intermediaries, limiting export status to their services to abroad companies, which is worth addressing here. Exports are exempt under GST and are not subject to the tax, whereas intermediaries are subject to an 18% tax.

More than 200 companies are currently embroiled in legal battles over the definition of ‘intermediary’ services. To determine whether a service is an intermediary service, the circular outlines five requirements.

Government officials hope this will reduce or eliminate the number of GST disputes. According to experts, this will help the service industry exports.

“This is a much-needed clarity that will help the entire BPO industry. Back-office services offered by BPO firms to international clients do not come under the category of intermediate services, making them eligible as services exports. As a result, the accrued input tax credit will be refunded. The intermediary services do not even cover overseas BPO “according to Tattvam Advisors’ founder and Managing Partner, Tushar Aggarwal.

It will assist to remove the 18 percent charge for the back-office model, which runs on narrow margins and faces competition from developing low-cost jurisdictions such as the Philippines and Malaysia.

These conditions, taken together, indicate that back-office services would be considered exports rather than intermediary services.

According to the circular, “an intermediary fundamentally organises or facilitates another supply (the ‘primary supply’) between two or more other persons and does not furnish the main supply himself.” “An intermediary’s role is purely supportive.” 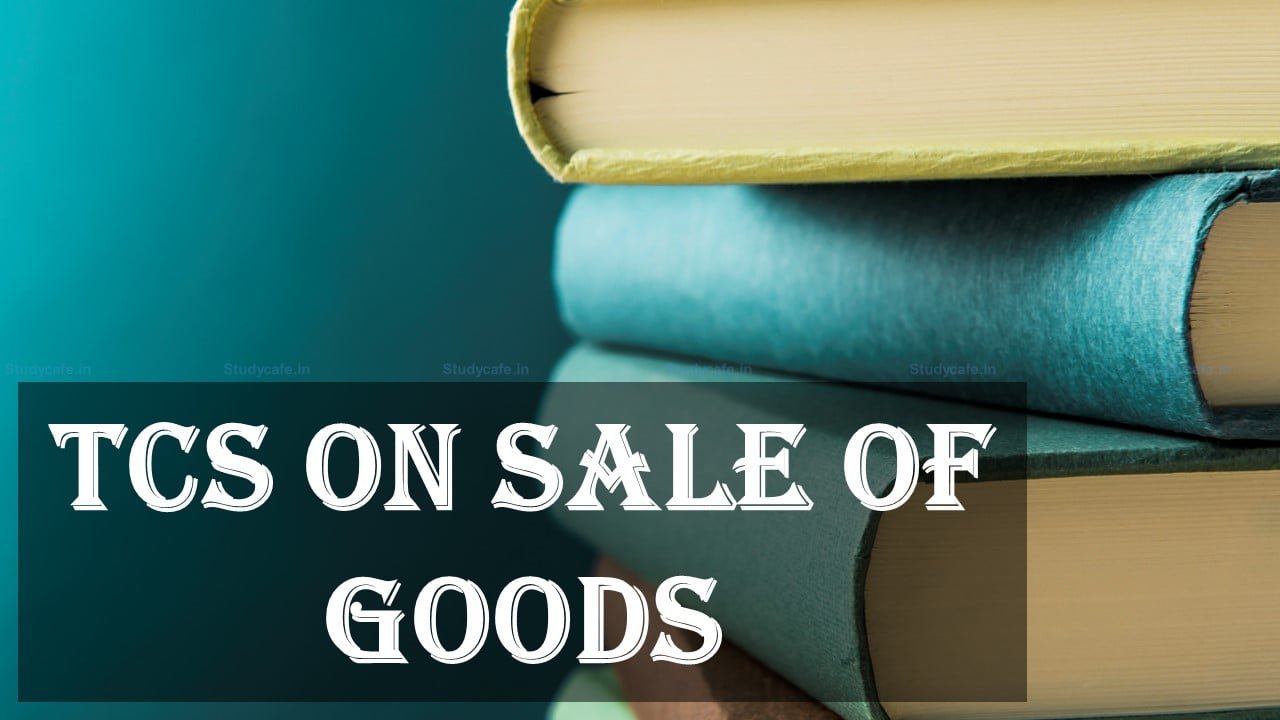 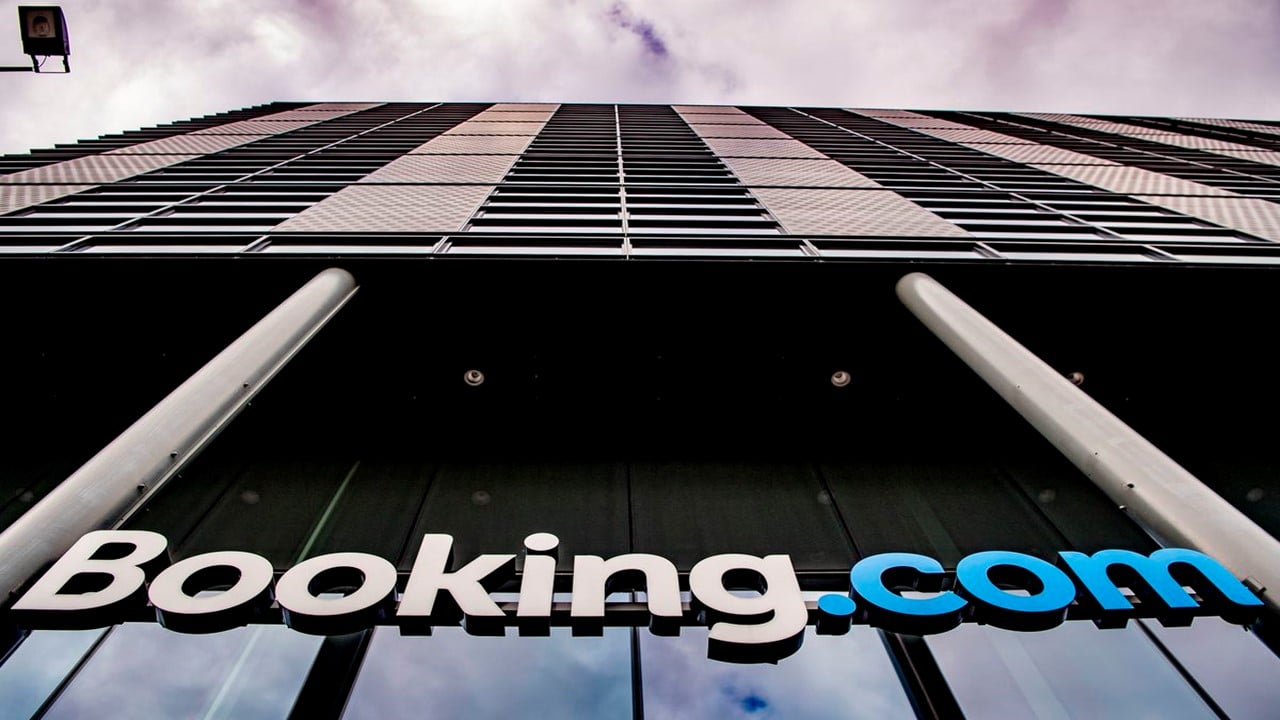