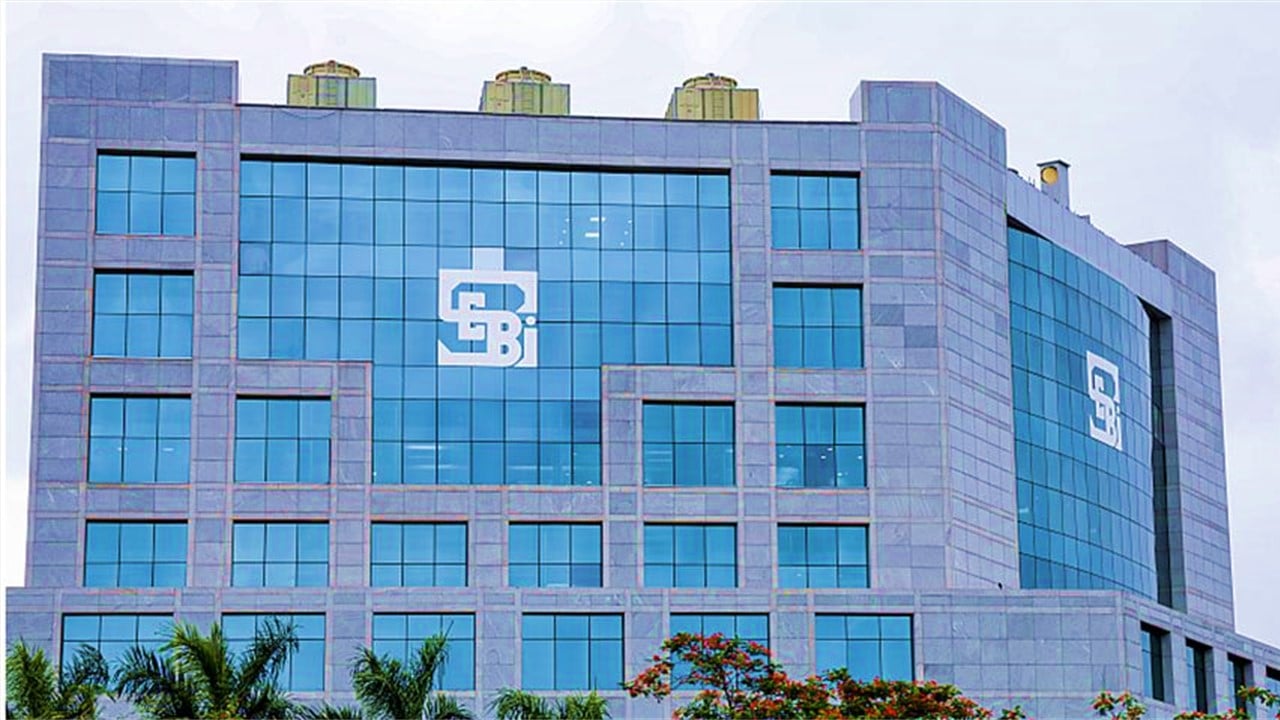 The Securities and Exchange Board of India (SEBI) fined IIFL Securities Ltd Rs.1 crore for violating regulations. SEBI audited IIFL’s books of accounts several times and discovered that the company had violated the SEBI 1993 Circular, which covers failing to segregate its own funds from client funds, misusing client funds’ credit balance for debit balance client funds, and not appropriately designating client bank accounts.

IIFL must pay the sum within 45 days.

From January 30-31, 2014 to February 3, 2014, SEBI conducted a “Thematic Inspection” at IIFL Securities and discovered that 26 of the 45 customer bank accounts investigated were not labelled as client accounts. According to an official decision issued by SEBI, “analysis with respect to the maintenance of separate bank and demat accounts for clients and proprietary funds/securities was carried out during this inspection.” In this regard, it was discovered that 26 of the 45 client bank accounts reviewed were not titled as “client account.”

According to SEBI, “it was also noticed during the inspection that BSE had given a warning to the Company with respect to the aforesaid issue, however notwithstanding the BSE warning, the Company had neglected to modify the title of the bank accounts dealing with client transactions.” Given the preceding, the company was accused of violating the SEBI 1993 Circular requirements by failing to mark bank accounts utilised for customer transactions as client accounts.

During the complete examination, SEBI, NSE, and BSE conducted a joint inquiry, and IIFL produced a list of 115 bank accounts that it was exploiting for its own purposes. According to the findings of the investigation, funds were often transferred from client bank accounts to the Citi Bank Pool/Control Account, which IIFL administers and controls as its own bank account.

It also stated that the noticee’s interest on cash misappropriated amounted to Rs.34.87 crore.

Furthermore, the noticee failed to settle customer monies during the inspection period, as required by Sebi.

As a result, in an official notice, the adjudicating officer stated, “After taking into consideration all the facts of the case and the contentions of the Noticee, in exercise of powers conferred upon me under section 23-I(2) of SCRA read with rule 5 of the SCRA Adjudication Rules, I hereby impose a penalty of Rs.1,00,00,000/- (Rupees One Crore Only) upon the Noticee, i.e., India Infoline Limited (now known as IIFL Securities Ltd.) for violating the requirements of the SEBI 1993 Circular under section 23D of the SCRA.”

For Official Order of SEBI Download PDF Given Below: 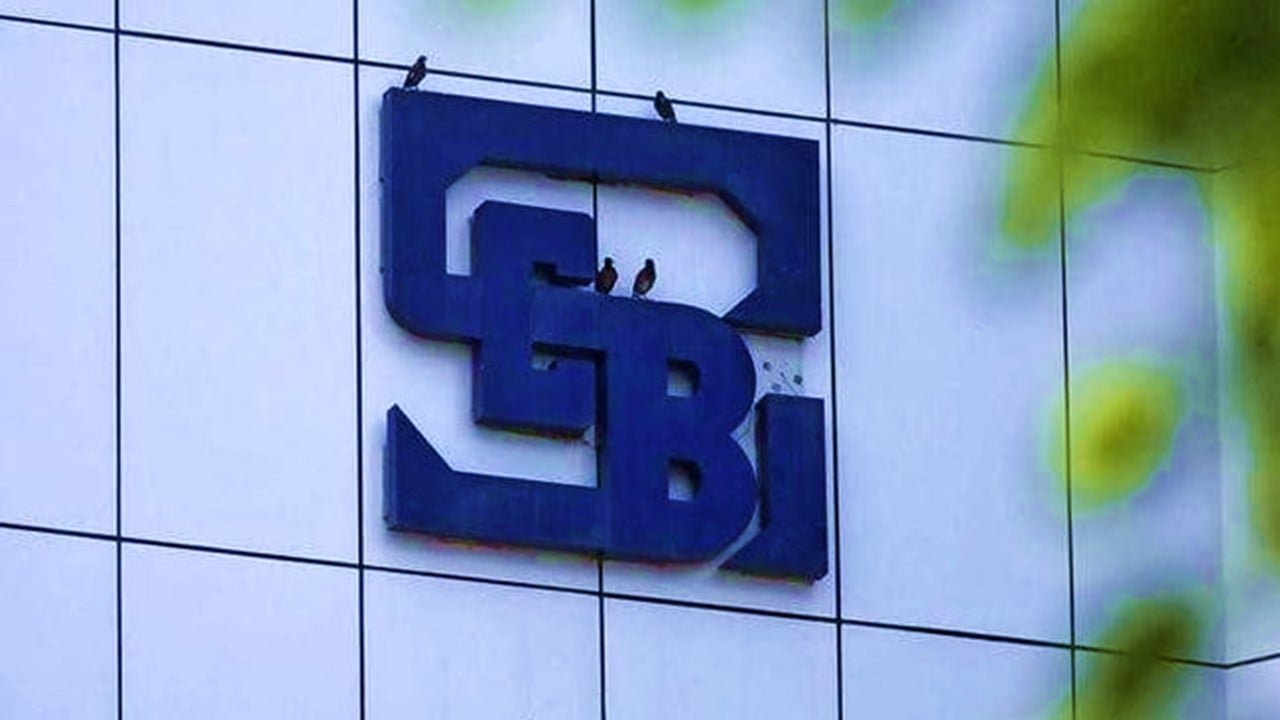 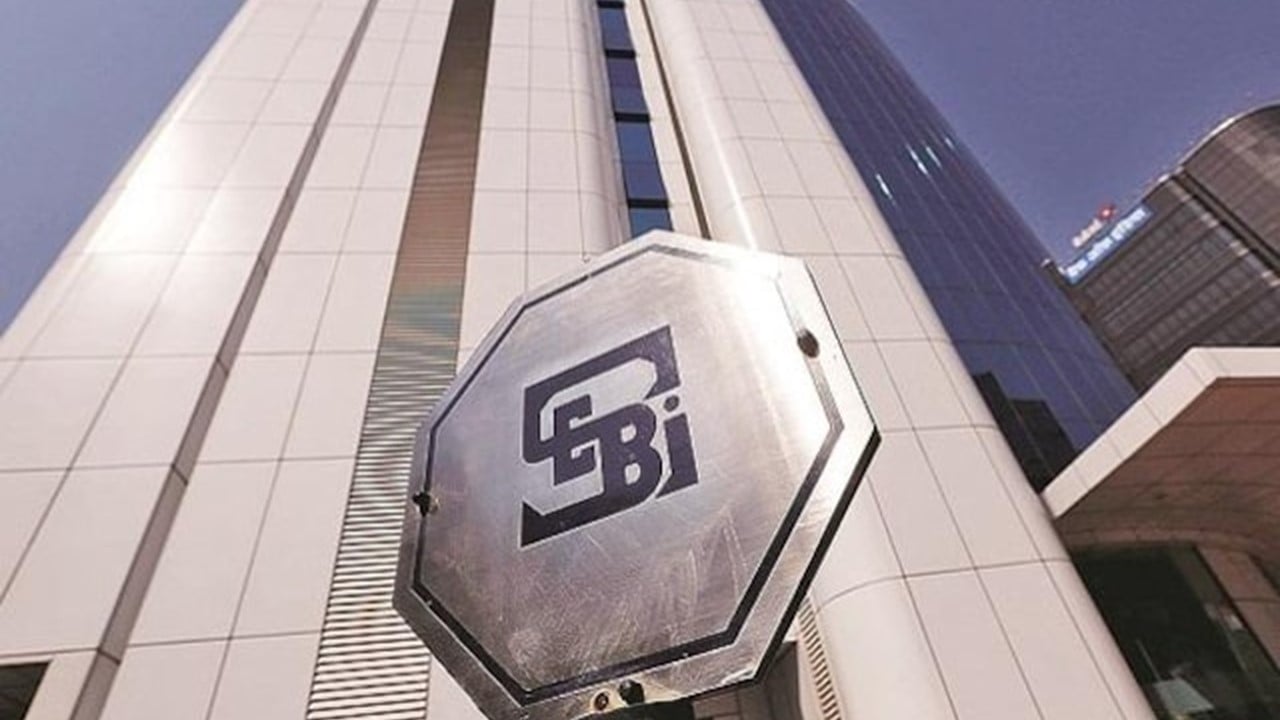 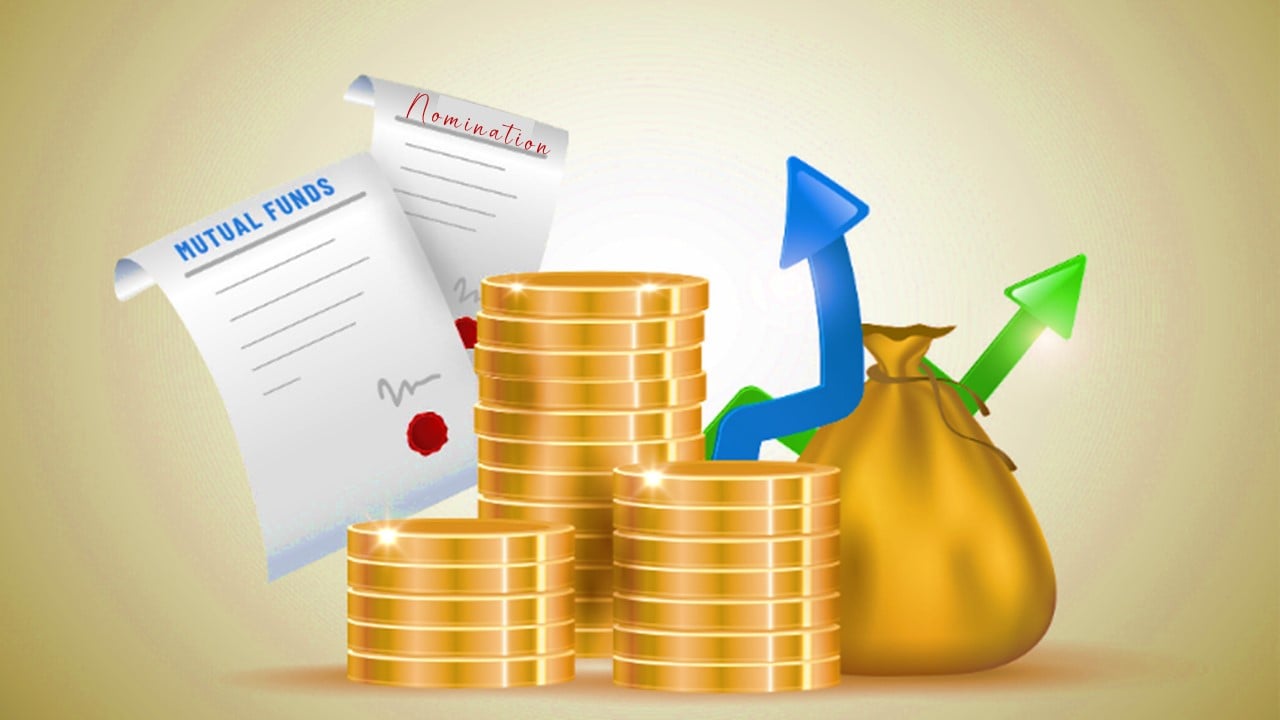