HELD THAT: In settlement of insurance claims the surveyors report is not final and conclusive.

CASE BEFORE SUPREME COURT OF INDIA:

OBSERVATIONS AND DECISION OF THE APEX COURT

Kandimalla Raghavaiah and Company vs. National Insurance Company and Another (2009) 7 SCC 768 with specific reference to para 18 would indicate that the term ‘cause of action’ though not defined in the Act, but it is of wide import and it would have different meaning in different context while considering limitation. It has been held therein that pithily stated ‘cause of action’ means, cause of action for which the suit is brought and which gives occasion for and forms the foundation of the suit. Reliance is placed on this case by the learned counsel since in the said case, which was also in respect of a fire incident it was held that the date of accrual of cause of action has to be a date on which the fire breaks out.

However, what cannot be lost sight is that, such conclusion was reached in the cited case since the fire in tobacco godown took place 22/23.03.1988 and the bank in whose favour the stocks had been hypothecated was informed about it by the appellant on 23.03.1988 itself, but insofar as the claim, the matter had rested there till 06.11.1992 when for the first time the appellant addressed the letter to the insurance company and sought for claim form. The facts therein, if noted would indicate the reason for which this court had indicated that the date on which the fire broke out is the date of accrual of cause of action since it did not move forward in any other manner. It has not been laid in strait jacket. The cause of action will remain flexible to be gathered from the bundle of facts arising in each case.

“21. CAUSE OF ACTION The cause of Action arose for the first time when property belonging to the Complainant was destroyed in the fire on 6.11.1999. Then it continued from time to time when the survey was complete and the Complainant was not paid the claim amount. It arose when the legal notice on behalf of Complaint was issued and same was replied by advocate on behalf of the Opponent No. 1. Hence the present Original Petition is in limitation.

The Advocate for the complainant issued legal notice on 5.1.2003 demanding money from opposite party No. The copy of the said letter is annexed hereto and marked as Annexure P/13.”

In respect of the said claim the respondent No.2 (Maharashtra State Financial Corporation) is appellant, as also the learned counsel for respondent No. 1 and 2 are agreed that there is no serious dispute with regard to the consideration made either by the surveyors or the NCDRC on the aspect of plant and machinery. The same having not been a major issue before the NCDRC, need not be gone into in these proceedings.

The claimant had contended that the fire was caused by a short circuit, which was seriously disputed by the insurer and an investigation in that regard had been held. It is in that light, a conclusion was to be reached by the forum adjudicating the claim as to whether any fraud was committed in making the claim with reference to the very nature of the incident. In that circumstance, even though at the first instance, there was an investigation held by the police, the private investigation held by the insurer would have been relevant to decide the question. As such, in the said circumstance it was imperative that the investigator’s report was to be considered threadbare and a decision ought to have been arrived at.

DISCLAIMER the case law presented is only for sharing information and knowledge with the readers. The views expressed are personal and shall not be considered as professional advice. In case of necessity do consult with professionals. 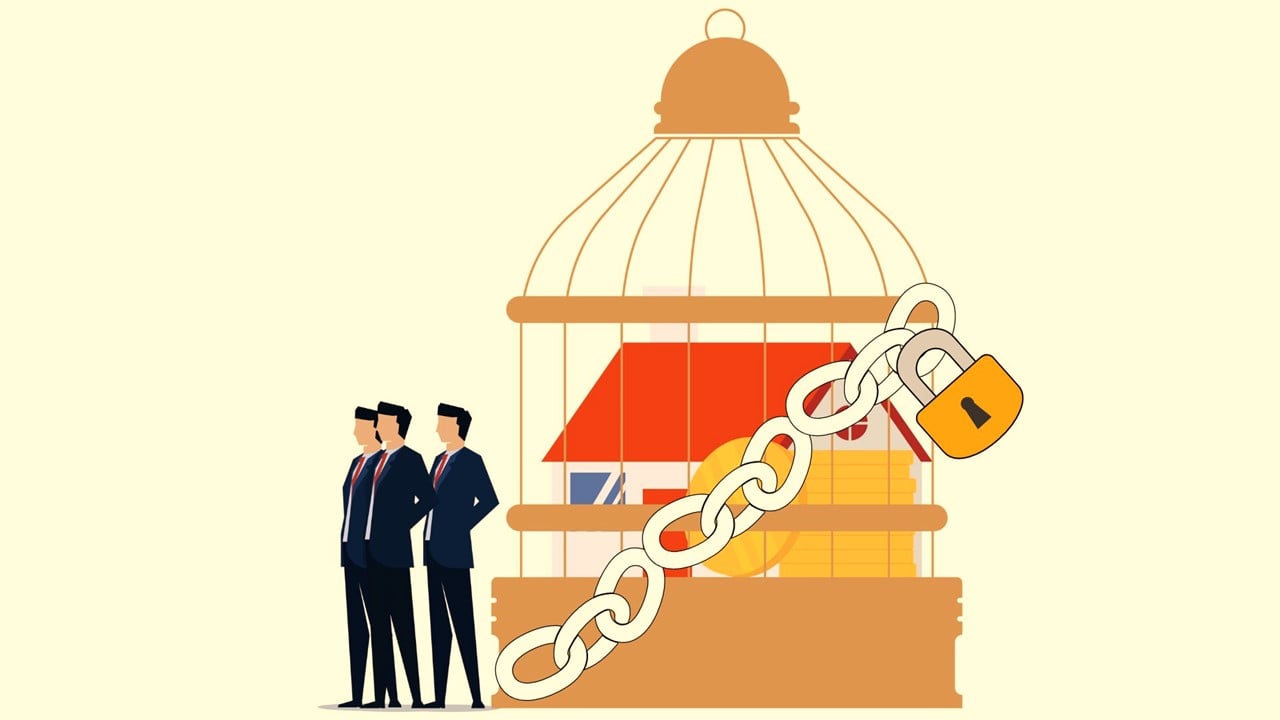 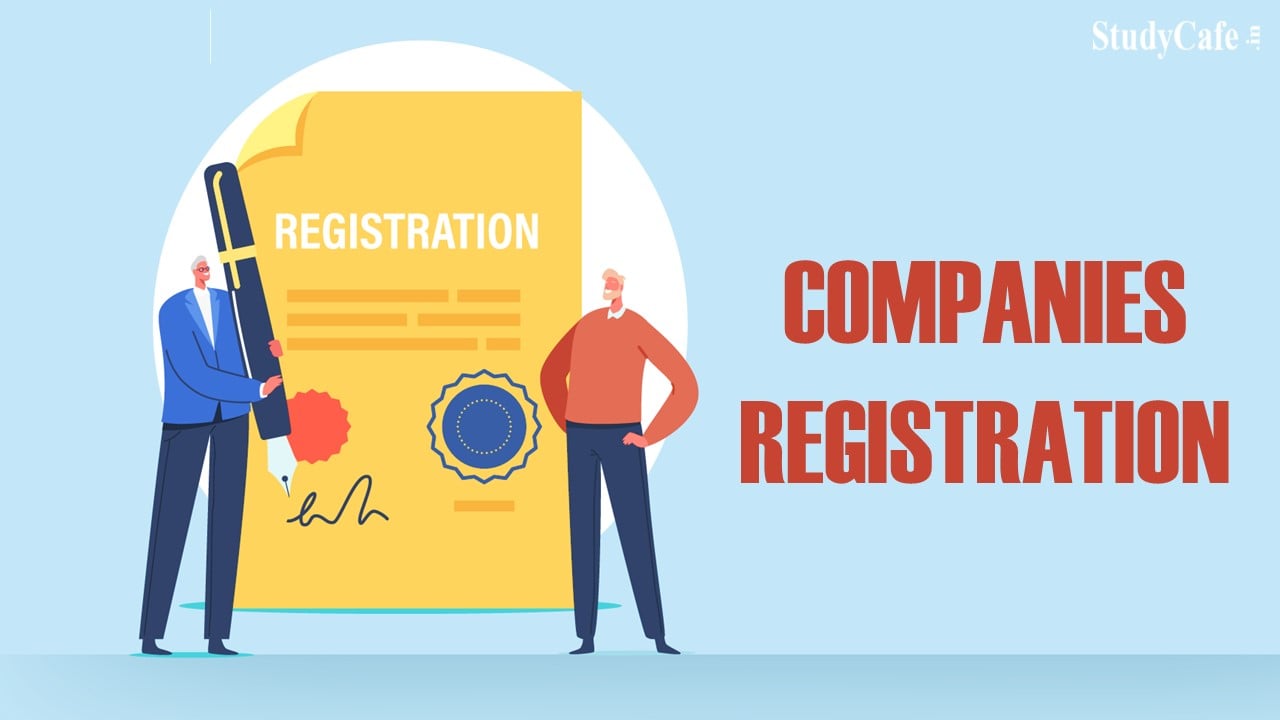