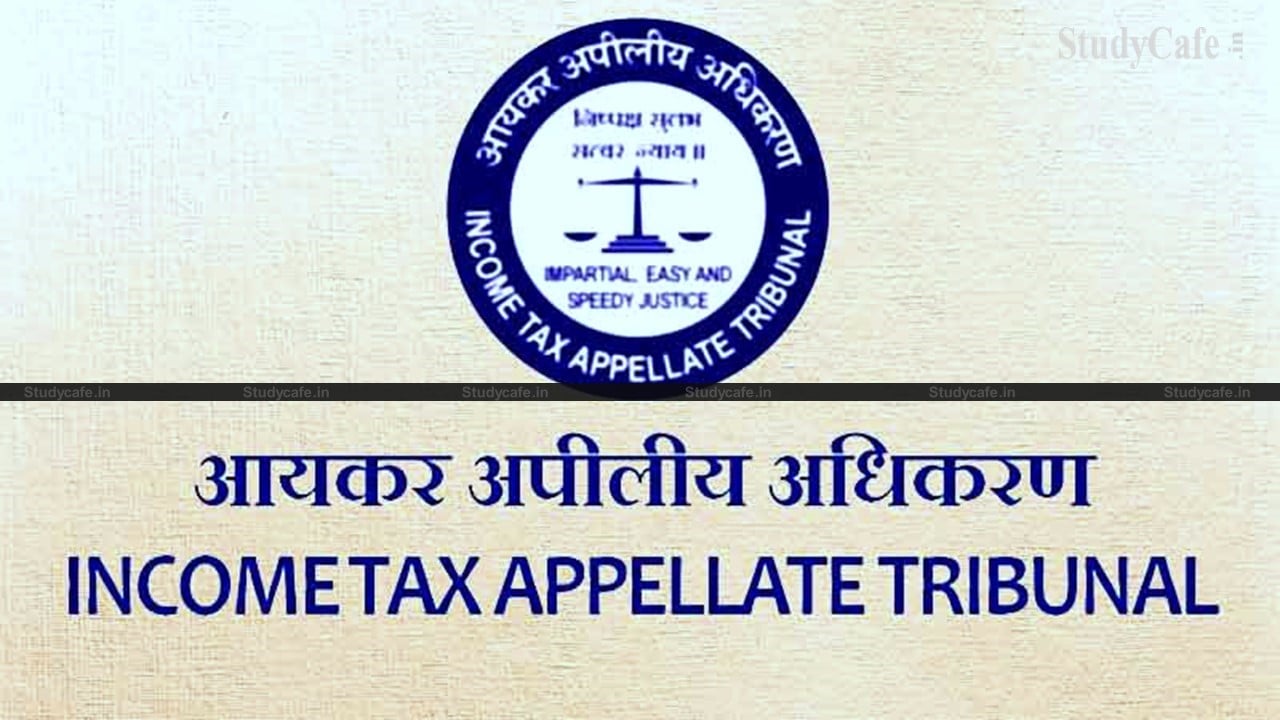 The Learned Income Tax Appellate Tribunal, Chennai conducted hearing in the appeal filed by M/s. K.P.Manish Global Ingredients Pvt. Ltd. against the order of Commissioner of Income Tax. The Tribunal, while ruling in favor of the assessee, discussed the test of genuineness of a transaction which means that the assessee should prove beyond doubt the nature and source for such credits. After that, the burden shifts to the Revenue to prove that such transactions were not genuine.

Law: As per section 68, any sum found credited in the books of a taxpayer, for which he offers no explanation about the nature and source thereof or the explanation offered by him is not, in the opinion of the Assessing Officer, satisfactory, may be charged to income-tax as the income of the taxpayer of that year.

Facts: The simple facts of the case are that the assessee company engaged in the business had declared total income of Rs. 36 lakhs (approx). The AO, upon scrutiny, noted the amount of unsecured loans which is Rs. 10 crore (approx) received by assessee from several persons. Assessee was called upon to file details of persons from whom such unsecured loans were received. Then the AO issued letters to all such persons to furnish information to confirm relevant transactions with the assessee. Throwing light upon transactions with Mr. Umesh Mehta and M/s. Kawarlal group, the AO found them to be dubious and said that they were only accommodation entries. The AO, hence, came to the conclusion that unsecured loans in the books of account were nothing but a device adopted to introduce its own unexplained money into account although the transactions have been made through banking channels. On these grounds, the AO made additions to the assessee’s income as per S.68 of the Income Tax Act, 1961 which provides for unexplained cash credits of an assessee.

Findings of CIT (A) :The CIT (A) held that the fact that transactions with Mr. Umesh Mehta and M/s. Kawarlal group have been made through cheque is no reason to conclude that such transactions are genuine. It stated that the addition of unsecured loans in the search assessment of the assessee is a matter of procedure and was not discussed further. Adding that the assessee did not challenge the truthfulness of statement recorded from Shri. Umesh Mehta, the Commissioner was of the opinion that assessee has not provided satisfactory evidence to support his claim that the transaction with Mr. Umesh Mehta are genuine.

The Commissioner cited the case of M/s. Kachwala Gems vs. JCIT (2006) 206 CTR (SC) 585, 288 ITR 10 (SC) and CIT vs Precision Finance Pvt. Ltd. (1994) 121 CTR (Cal.) 20 to stress upon the legal position that payment by account payee cheque is not sacrosanct and it would not make an otherwise non-genuine transaction genuine.
In the current case, the learned Tribunal analyzed the provisions of S.68 of the Income Tax Act, 1961. It was stated that to come out of the shadows of the above-mentioned section, one has to prove identity of the creditor, genuineness of transaction and creditworthiness of parties. Once such particulars have been proved satisfactorily, the burden shifts to the Revenue to prove otherwise that the said unsecured loans are unaccounted income of the assessee.

Held:  The learned Tribunal decided in favor of the assessee while holding that the assessee has provided with satisfactory proof for genuineness of the transactions as per law. The bank statements and financial statement of the creditor were analyzed and it was observed that transactions of Rs. 1.75 crore was made between Umed Investments & Marketing Co. Pvt. Ltd. (Umed Co.) , M/s. Kawarlal & Sons and the assessee company where Umed Co. received it as commission Kawarlal & Sons and paid it to the assessee and all such transactions were made through proper banking channels. This was satisfactory proof for identity, genuineness of transaction and creditworthiness of loan creditors.

While refuting the reliance placed on the M/s. Kachwala Gems vs. JCIT by the Commissioner, it was further stated that the lower authorities have simply made additions in the income of assessee on grounds that said sum was undisclosed income and it was incorrect of the AO to allege that similar transactions from M/s. C.K. Exports, M/s. Swastic Trading Corporation and others were not explained with necessary evidences.

To Read the Official Judgment Download PDF Given Below :

Difference between Quasi-capital and Loan Simplicitor in the matter of transaction between Associated Enterprises The test of genuineness of a transaction is to prove beyond doubt the nature and source for such credits Test for deductible expenditure of business is that it must have been made for the purpose of business: ITAT View All Posts