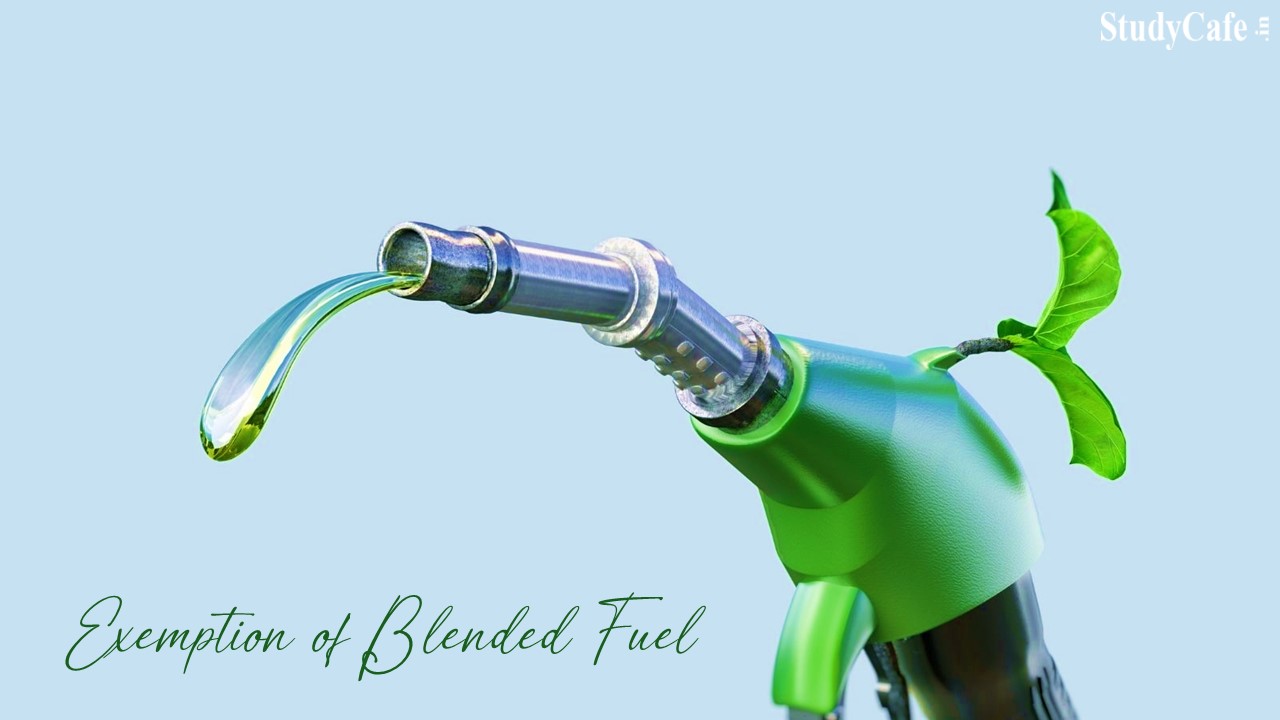 In the said notification, in the Table,-

(i) after S. No. 4B and the entries relating thereto, the following S. Nos and entries shall be inserted, namely: 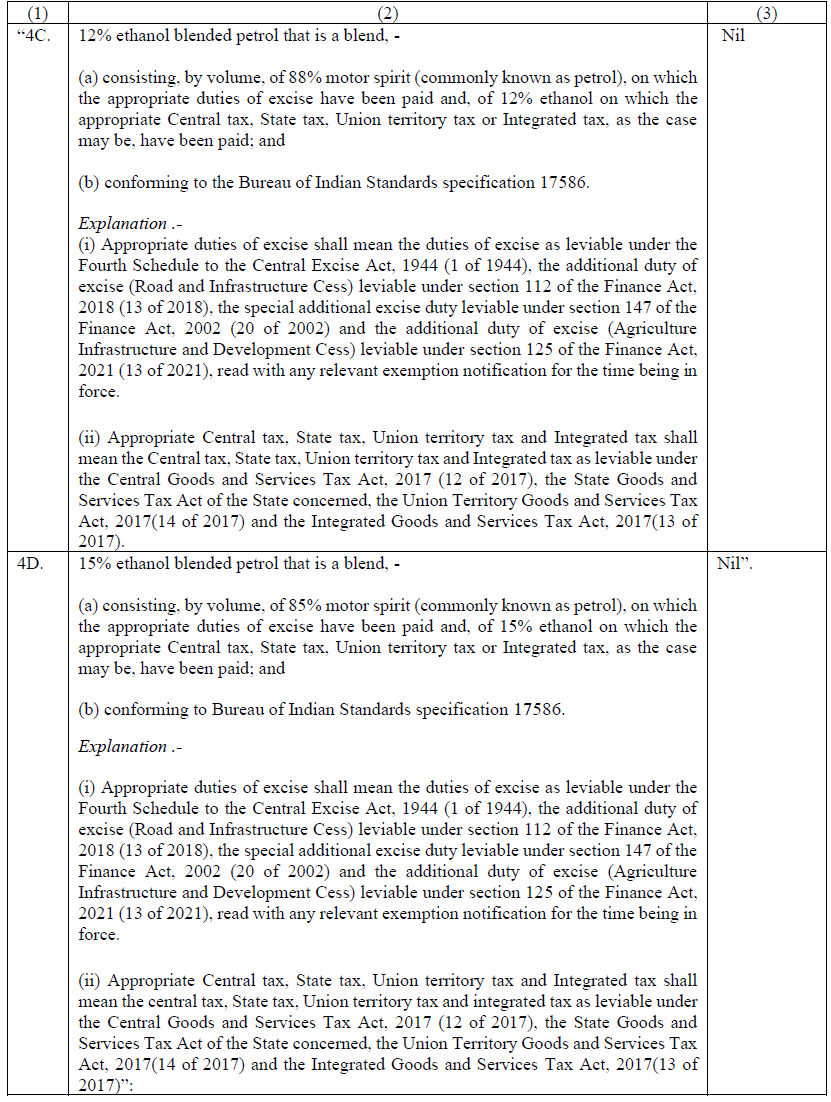 (ii) against Sl. No. 5, in column (2), for the portion beginning with the words “High speed diesel oil blended with alkyl esters of long chain fatty acids obtained from vegetable oils” and ending with the words “integrated tax, as the case maybe, have been paid”, the following shall be substituted, namely: – 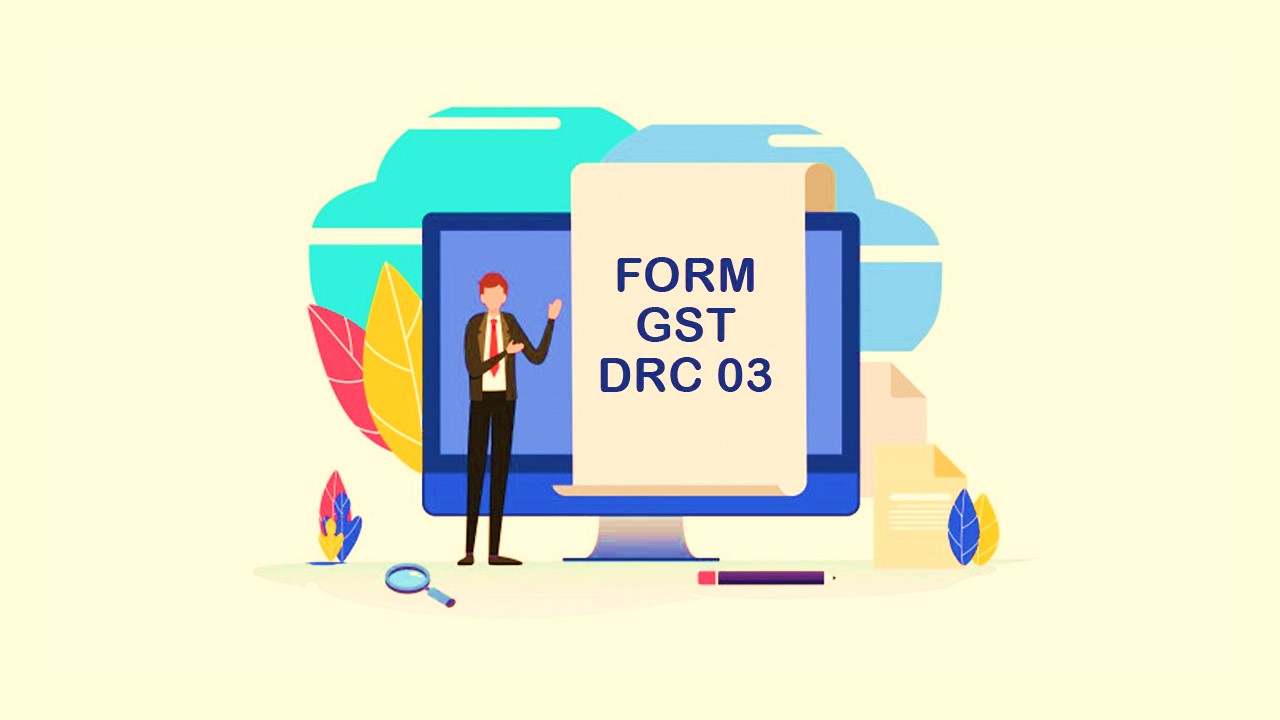 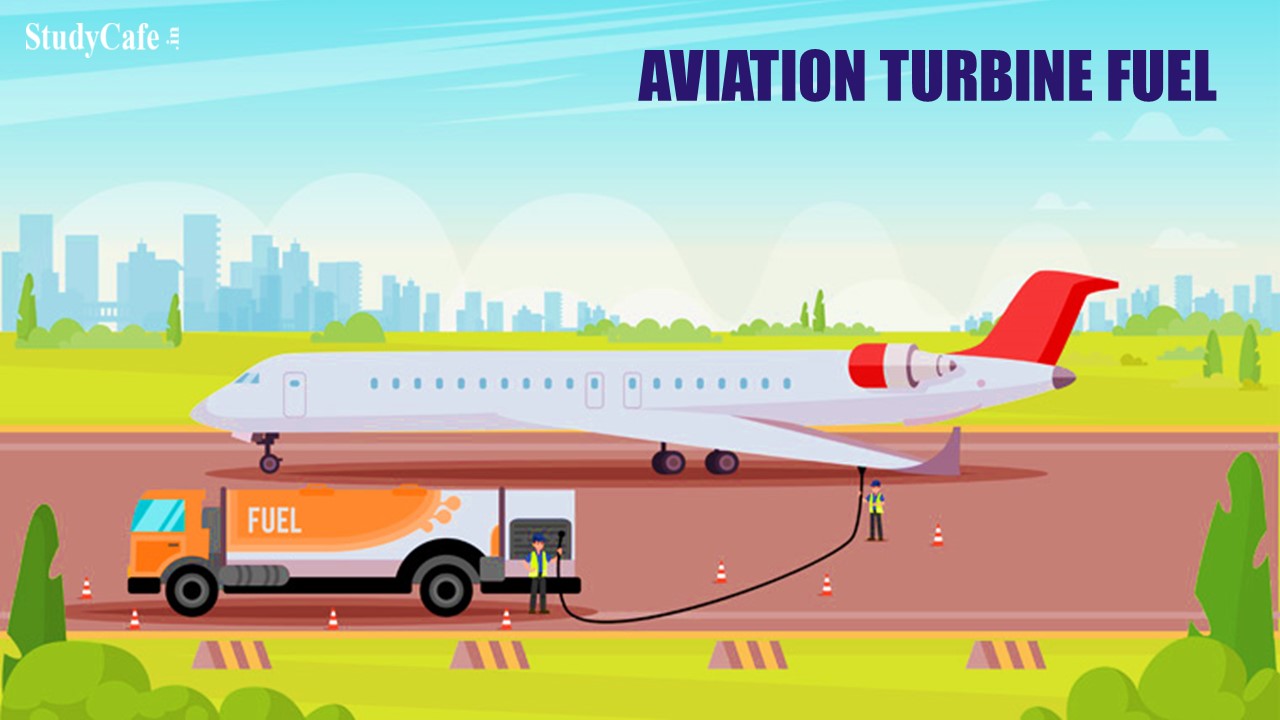 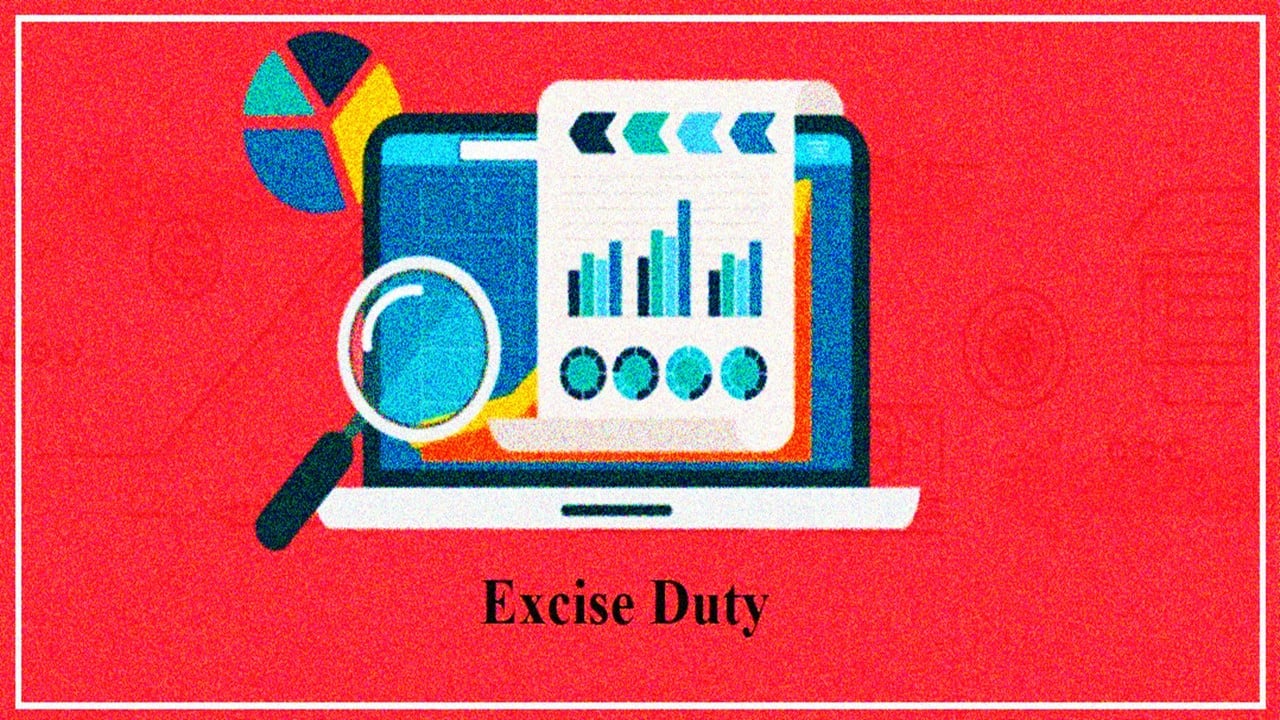