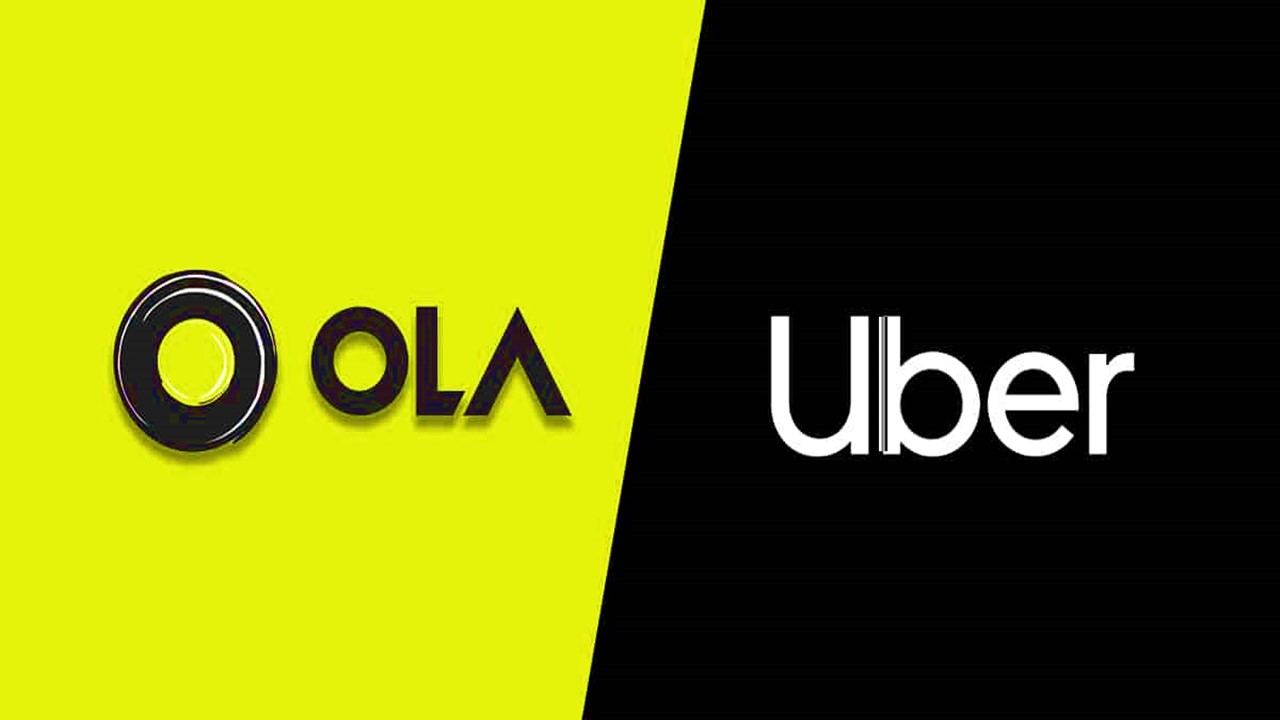 In a meeting last week, the Department directed ride-hailing companies Ola, Uber, Rapido, Meru Cabs, and Jugnoo to become convergence partners in the National Consumer Helpline, allowing for better grievance redressal for consumers and compliance with the Consumer Protection Act, 2019 and E-commerce Rules.

A tabulated summary of the grievances by the consumers is as under:- 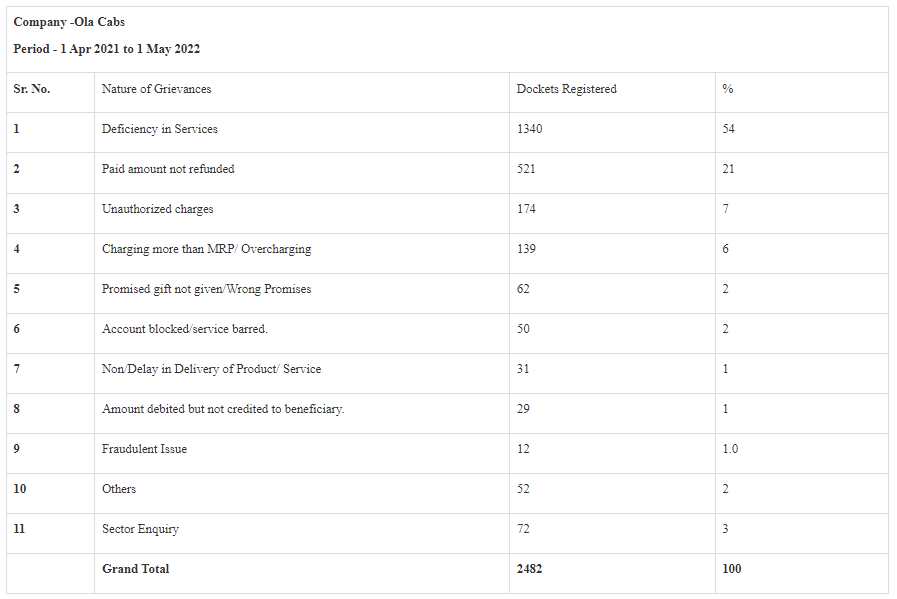 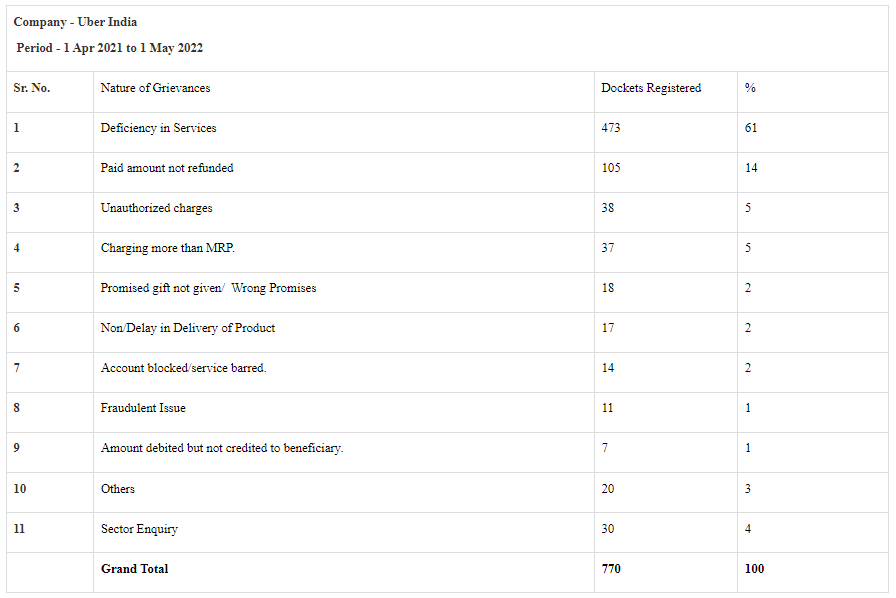 The primary issues raised in the notices include: –

It should be noted that a substantial number of complaints have been filed by consumers around the country over various issues affecting their rides booked through both ride hailing companies.

The CCPA is constantly monitoring the country’s consumer protection situation. The CCPA has released an advisory warning against the illegal sale and facilitation of wireless jammers on online platforms. The CCPA has also issued an advisory to all marketplace e-commerce entities to ensure that seller details, as mandated by sub-rule (5) of rule 6 of the Consumer Protection (E-commerce) Rules, 2020, including the name and contact number of the grievance officer, are provided in a clear and accessible manner and prominently displayed to platform users.

Furthermore, the CCPA has issued Safety Notices under Section 18(2)(j) of the Act to warn and inform consumers against purchasing goods that do not bear a legitimate ISI Mark and violate mandatory BIS standards. The first Safety Notice was issued on 06.12.2021 for Helmets, Pressure Cookers, and Cooking gas cylinders, and the second on 16.12.2021 for household items such as electric immersion water heaters, sewing machines, microwave ovens, domestic gas stoves with LPG, and so on. 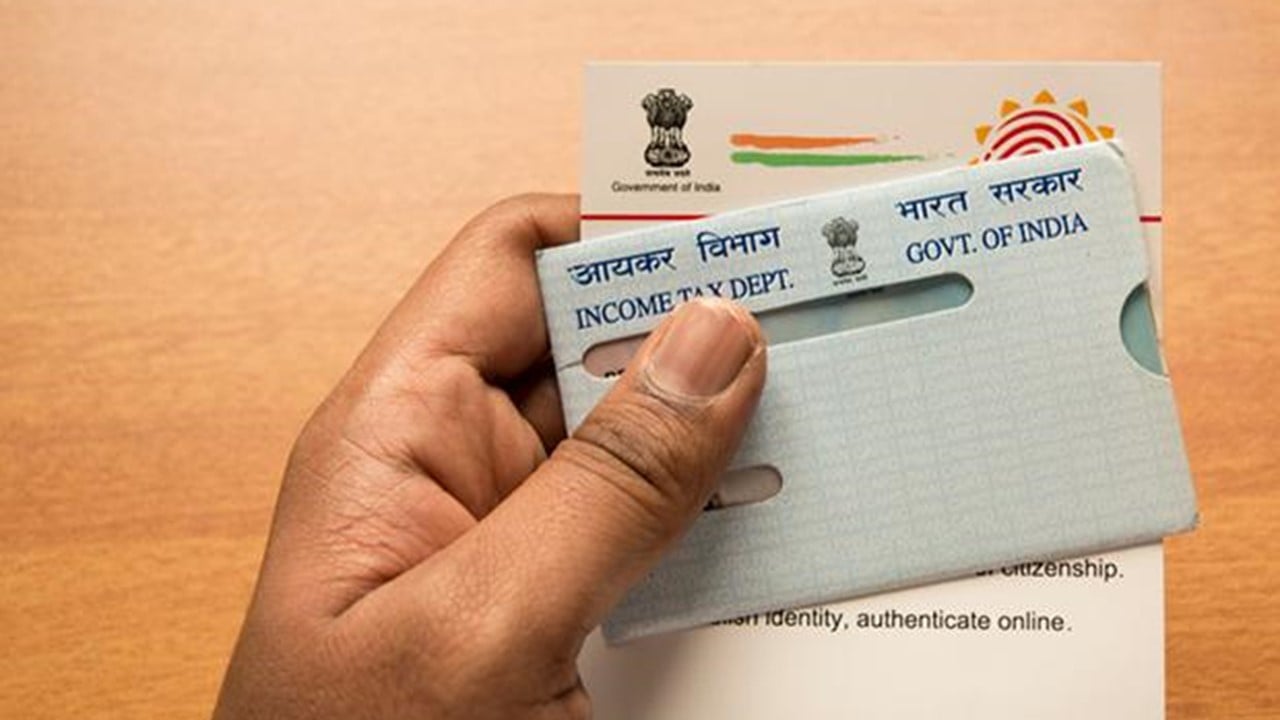 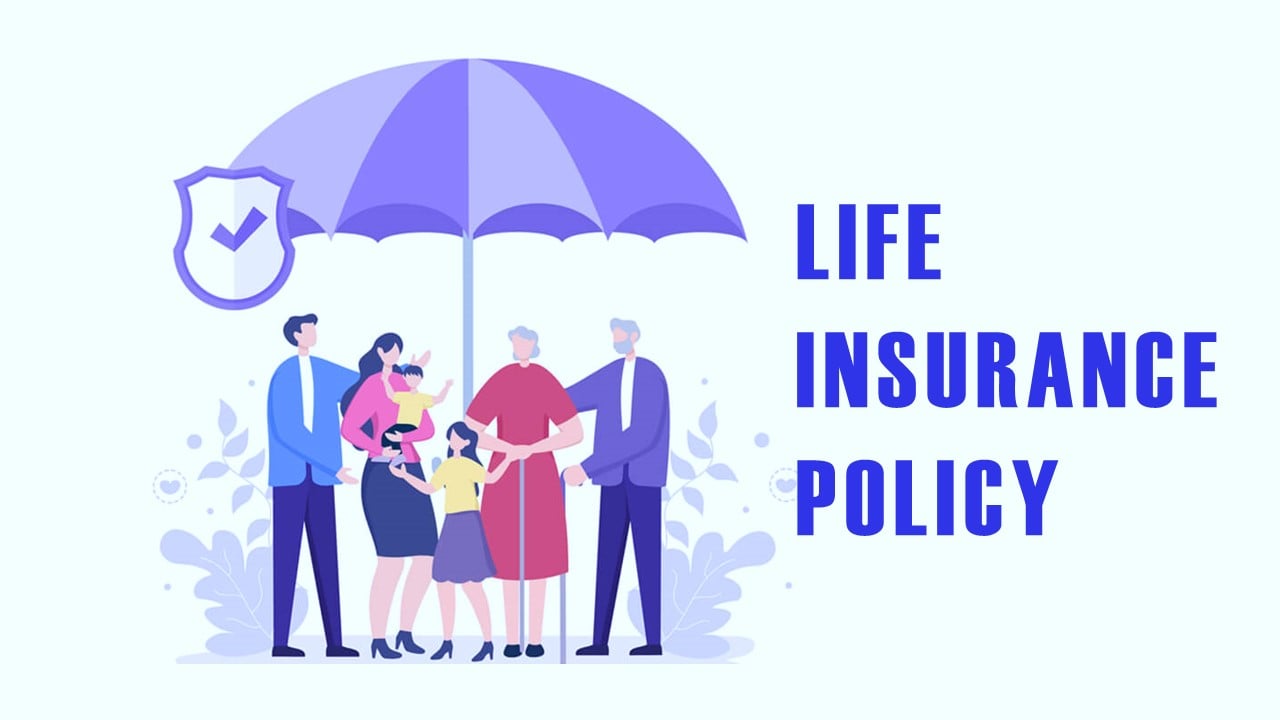