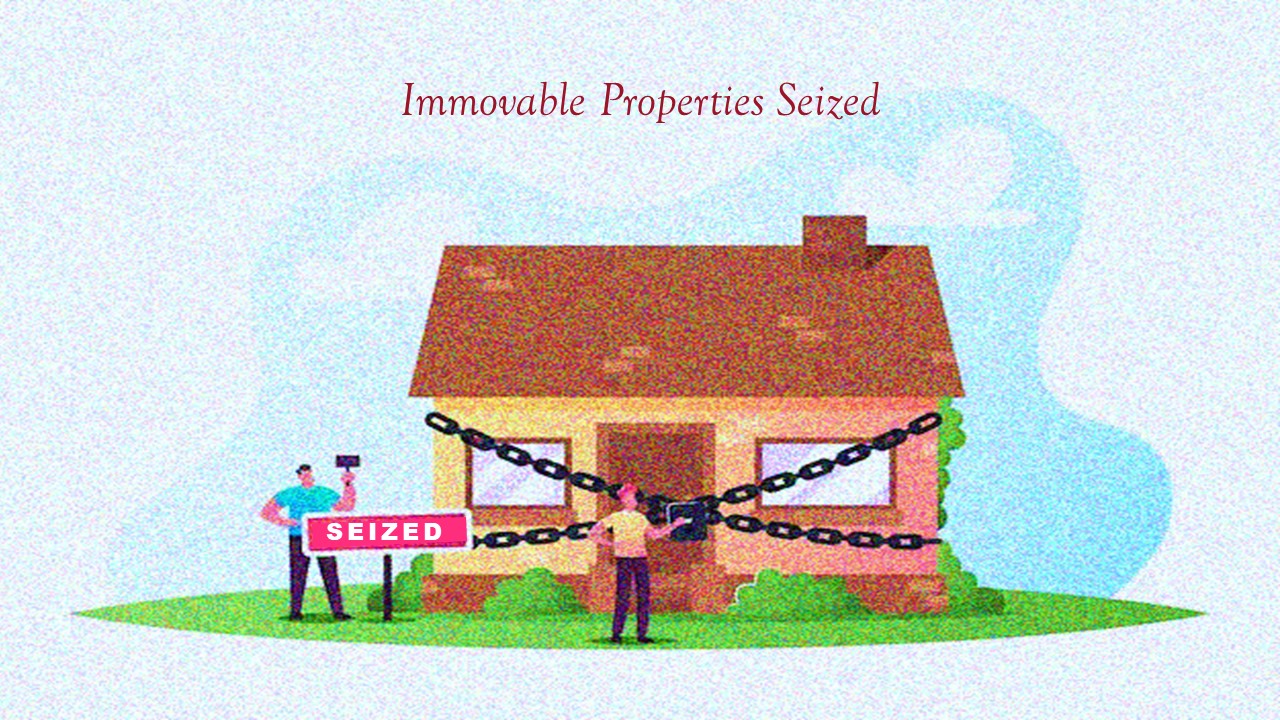 The Directorate of Enforcement (ED) has seized immovable property at Thanjavur valued at Rs. 8.94 Crore belonging to M/s G V Films Limited, Chennai under the provisions of Section 37A of the Foreign Exchange Management Act (FEMA), 1999 in connection with siphoning off foreign exchange in the guise of issuance of 6.4 million number of Global Depository Receipts (GDR) to the tune of Rs. 345.6 Crore.

The inquiry conducted in accordance with the terms of the FEMA, 1999, found that M/s G V Films Limited created a bank account in Banco Efisa S.A. (Bank), Lisbon, Portugal with the objective of misusing the revenues of Global Depository Receipts.

Additionally, they had a conspiracy with the British Virgin Islands company M/s Whiteview Trading Corporation. For the aim of subscribing to the GDRs of M/s G V Films Limited, M/s Whiteview entered into a “Credit Agreement” with the Banco Bank and obtained a loan of US$ 40 million.

By doing this, M/s G V Films Limited has embezzled US$ 40 million, which is equivalent to Rs. 172.8 Crore, that was intended to be returned to India and used for the aforementioned purpose.

Additionally, M/s G V Films Limited issued 16,00,00,000 numbers of underlying equity shares valued at Rs. 172.8 crore, or 6.4 million GDRs, as part of a pre-planned scheme to syphon off foreign cash. These shares were then sold on the Indian stock exchange by subscriber entities.

According to M/s G V Films’ annual reports, the multi-screen theatre complex known as the G V Complex in Thanjavur has a value of Rs. 8.94 Crore. However, the Competent Authority appears to have determined that the market value of the aforementioned property is significantly higher.

Further investigation under the Foreign Exchange Management Act, 1999 is under process. 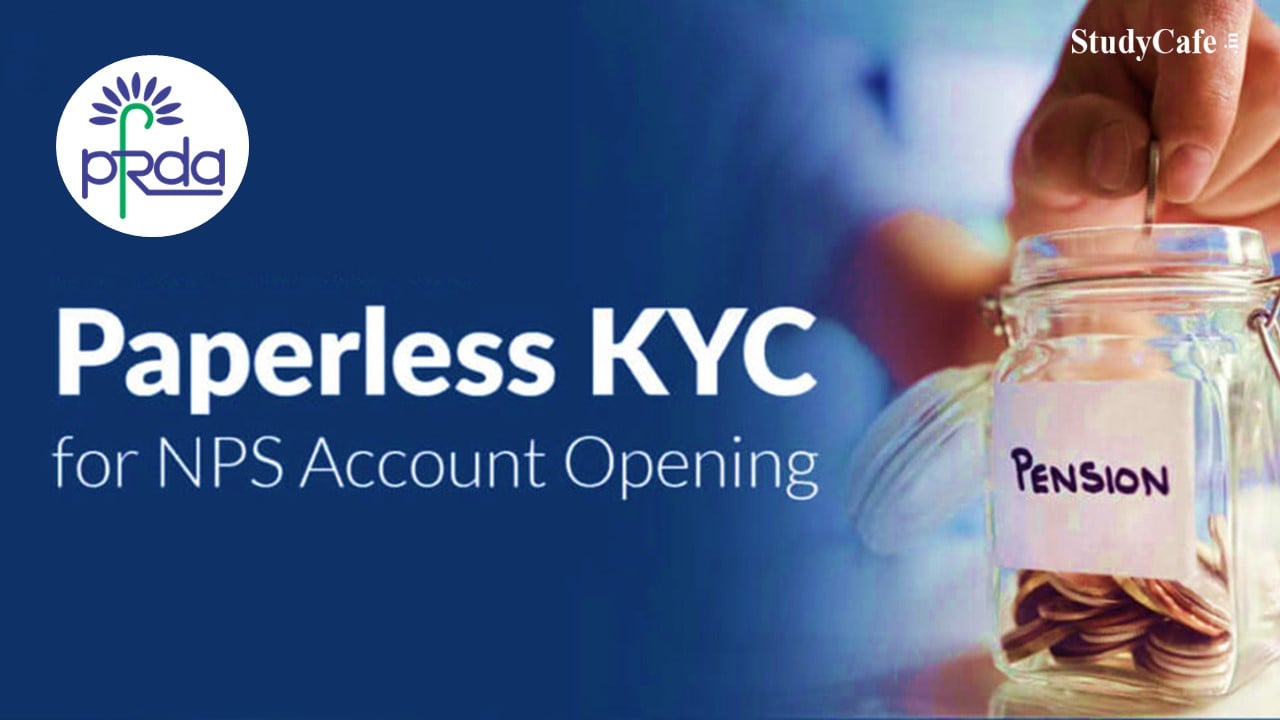 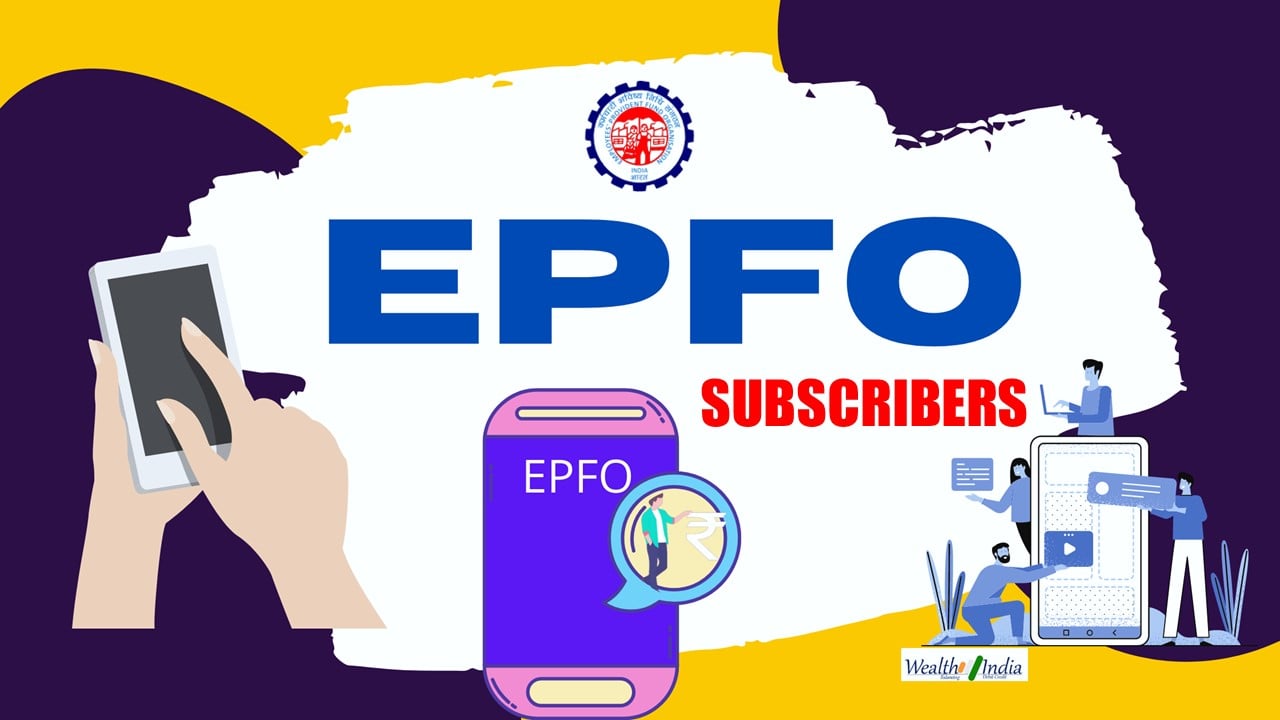