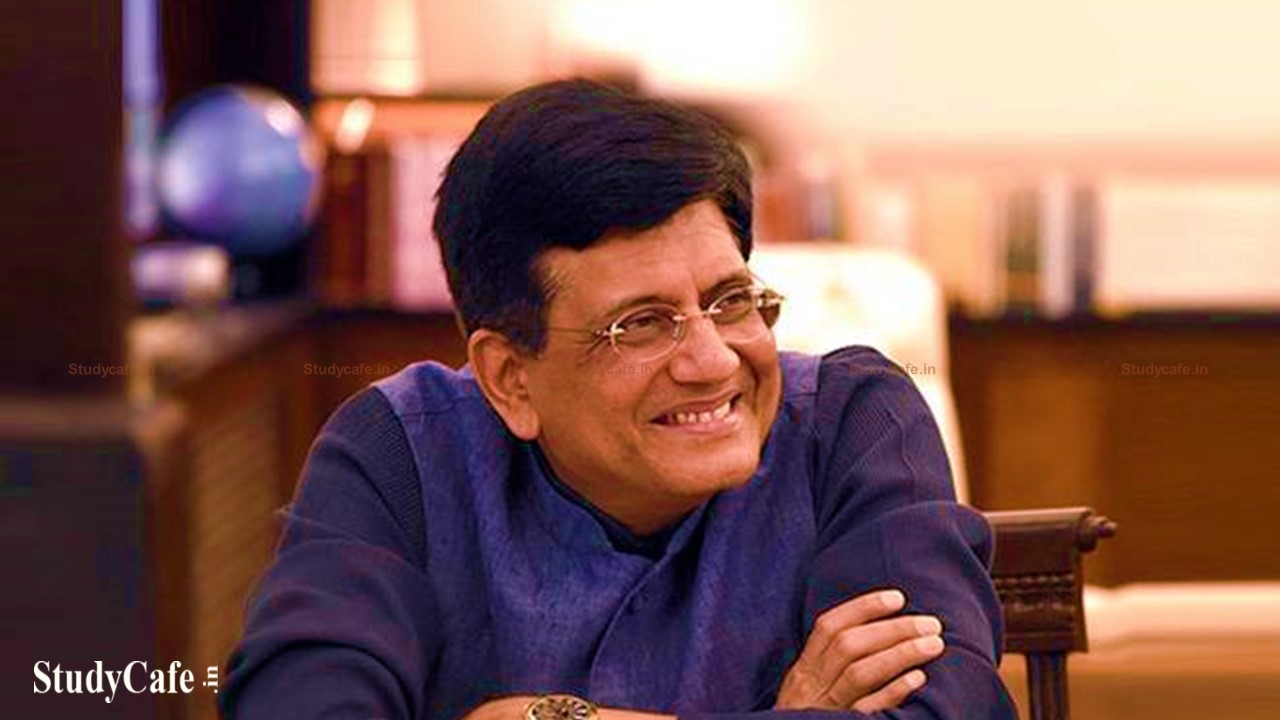 The Government is considering a proposal to reduce the frequency with which companies must obtain renewals and permits, commerce and industry minister Piyush Goyal said on Saturday, as he called for further reductions in India Inc’s compliance burden through increased collaboration between states and the Centre.

“Our objective, in collaboration with states, is to eliminate or diminish the necessity for licence, lower the regulatory burden, per missions, and rationalise the renewal process.” But that can only happen if we all work together. “Self-regulation and self-certification should be the way forward,” the minister said at a CII event on Aatmanirbhar Bharat’s ease of doing business.

Goyal advocated for making mediation the preferred method of commercial conflict resolution rather than going to court every time there was a disagreement.

The minister also urged companies to use the regulatory compliance portal and the industrial land bank portal and provide input to help them develop.

“We are investigating the availability of industrial land at reasonable pricing.” Self-control must be the norm. “I encourage the industry to propose measures to move toward openness and self-regulation,” Goyal added.

Speaking on the occasion, Niti Aayog chief executive Amitabh Kant stated that while the Centre has accelerated the reform process, states must keep up the pace. States have a lot of room for reform, and those in eastern India have a lot of potential.

The Centre has also increased competition in various industries, including coal, mining, and petroleum, which will result in technological transfer and better utilise natural resources, according to Kant. 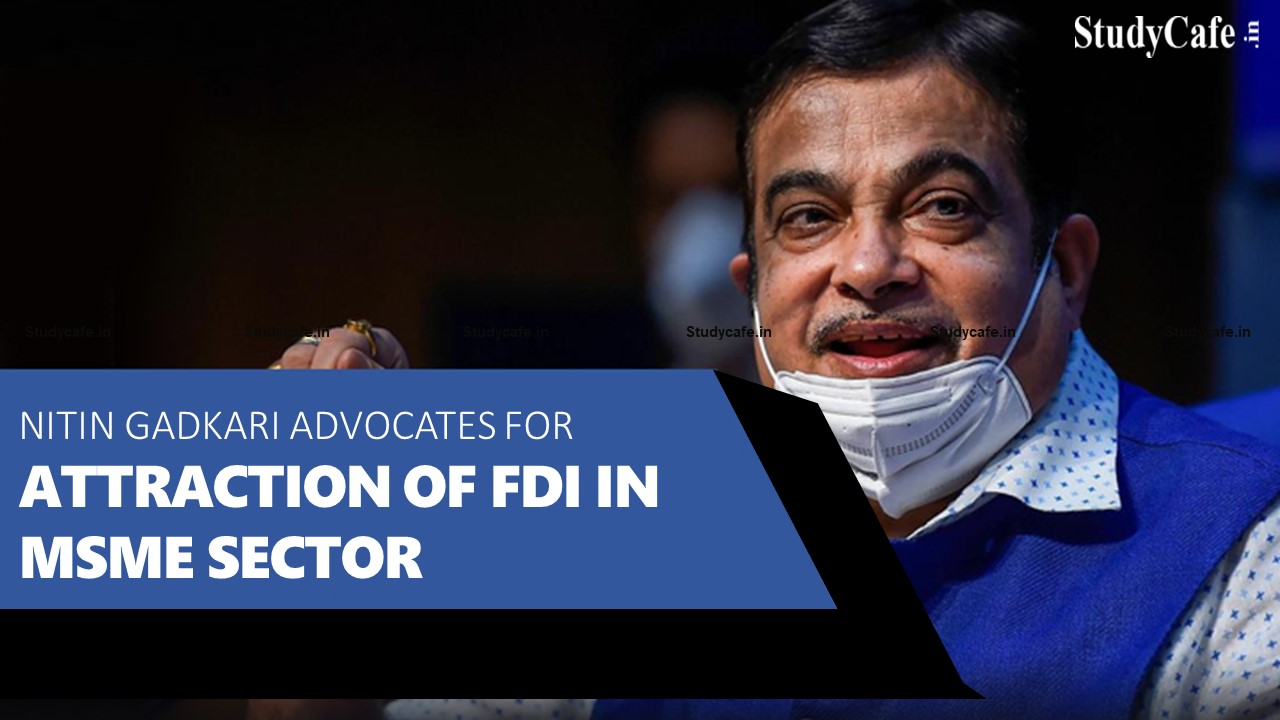 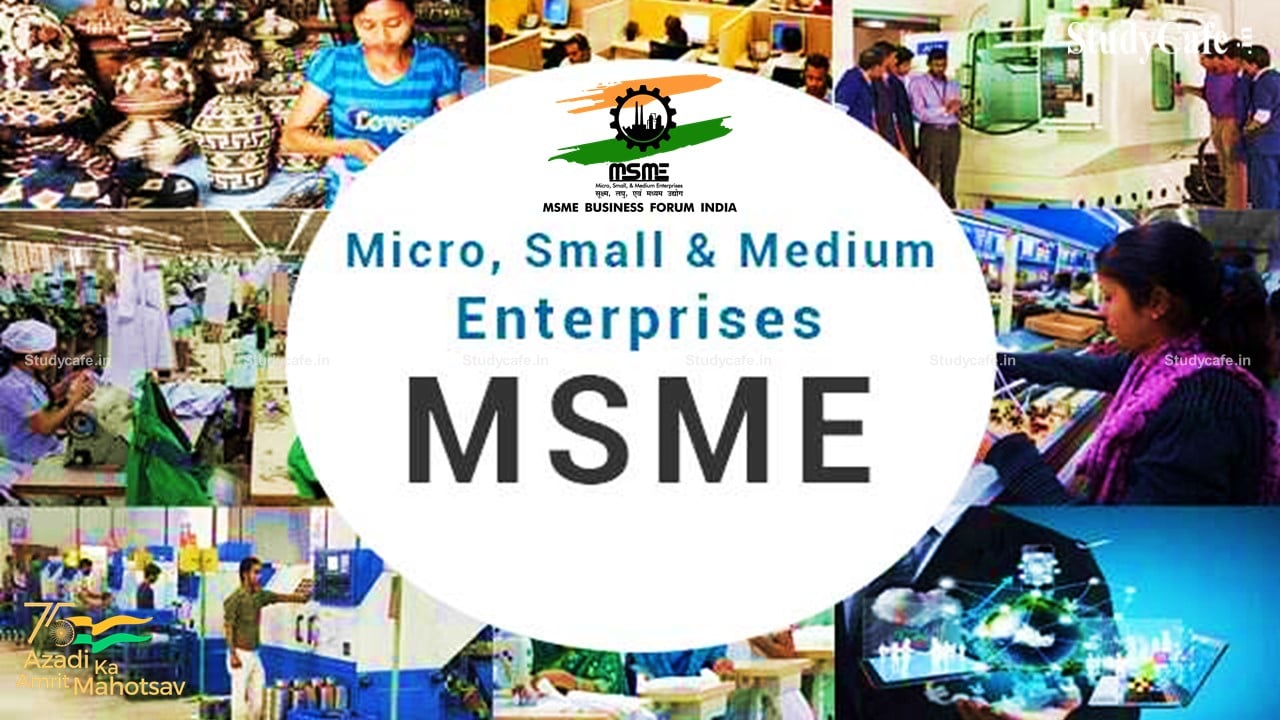 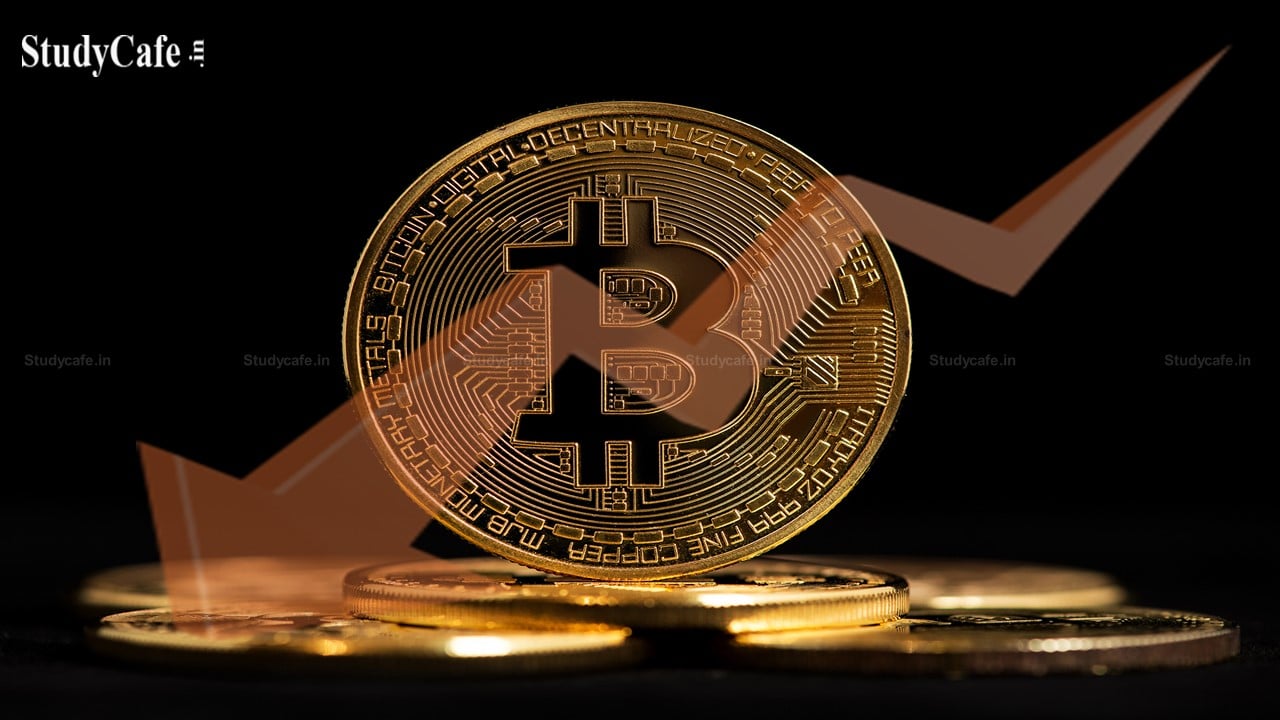 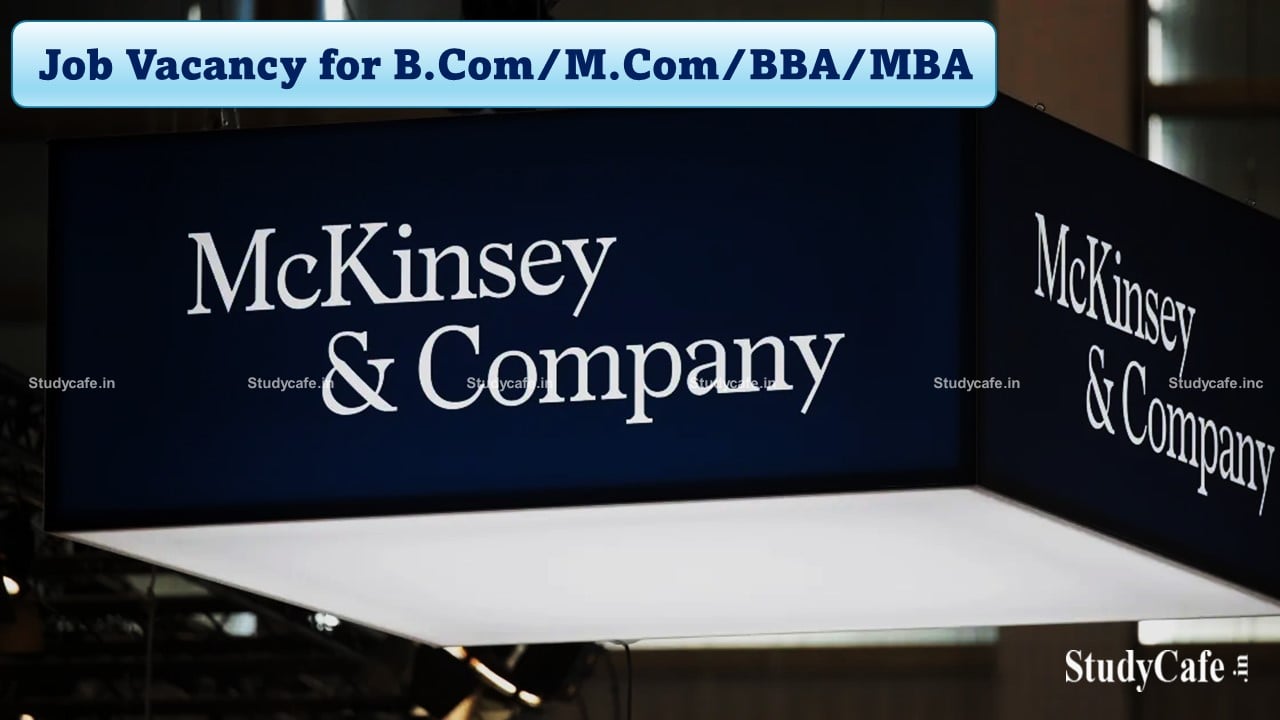