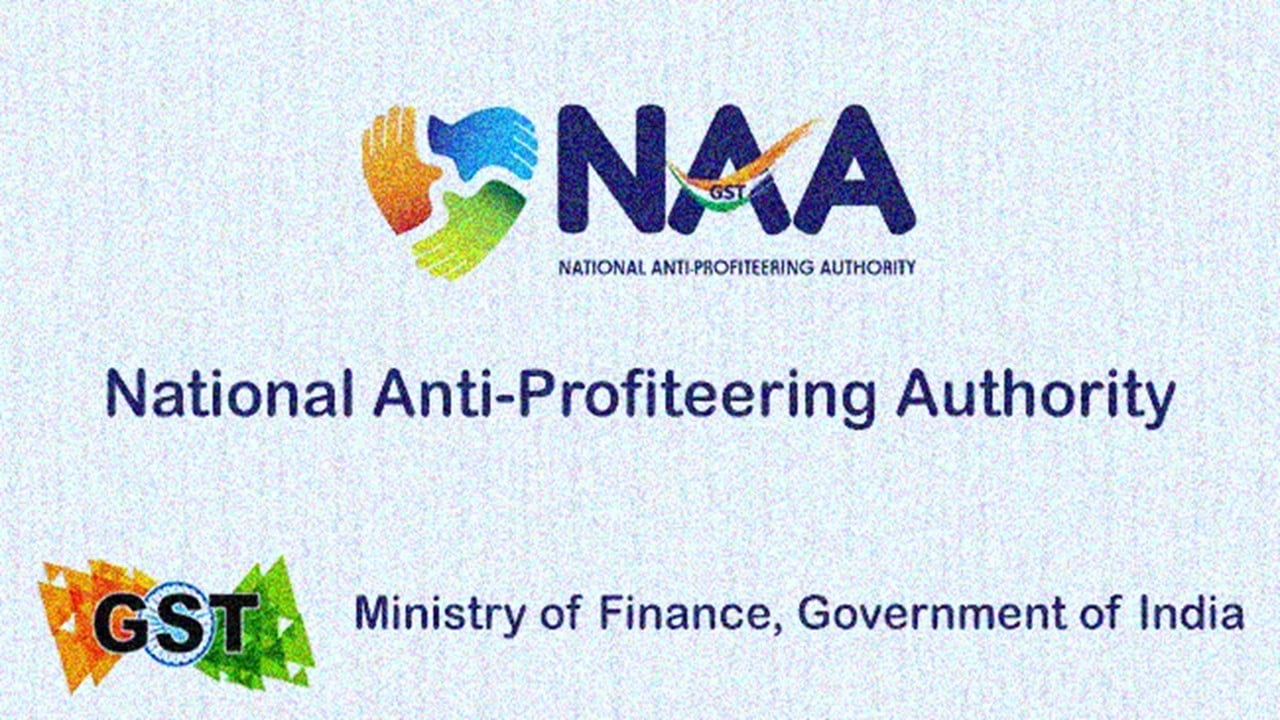 All pending cases of NAA likely to be taken up by the Competition watchdog CCI. Close to 400 cases are pending before it which dealt with customer complaints regarding not receiving tax cut benefits, as of May 2022.

Constitutionality of the NAA already under challenge across several High Courts.

The GST Council, whose 35th meeting is scheduled for June 21st under new Finance Minister Nirmala Sitharaman, has decided to grant a one-year extension until November 30, 2020, as the authority continues to receive allegations of profiteering by corporations, according to the official.

The NAA was established on November 30, 2017, with the appointment of BN Sharma as Chairman. The NAA has issued 67 orders in various situations so far. The National Anti-Profiteering Authority (NAA) was established under Section 171 of the Central Goods and Services Tax Act, 2017 to ensure that the advantage of a lower tax rate or an input tax credit is passed on to the recipient in the form of a price reduction.

It is principally established by the central government to examine if input tax credits obtained by any registered person or tax reductions are passed on to the customer and he/she is safeguarded against random price increases in the name of GST.