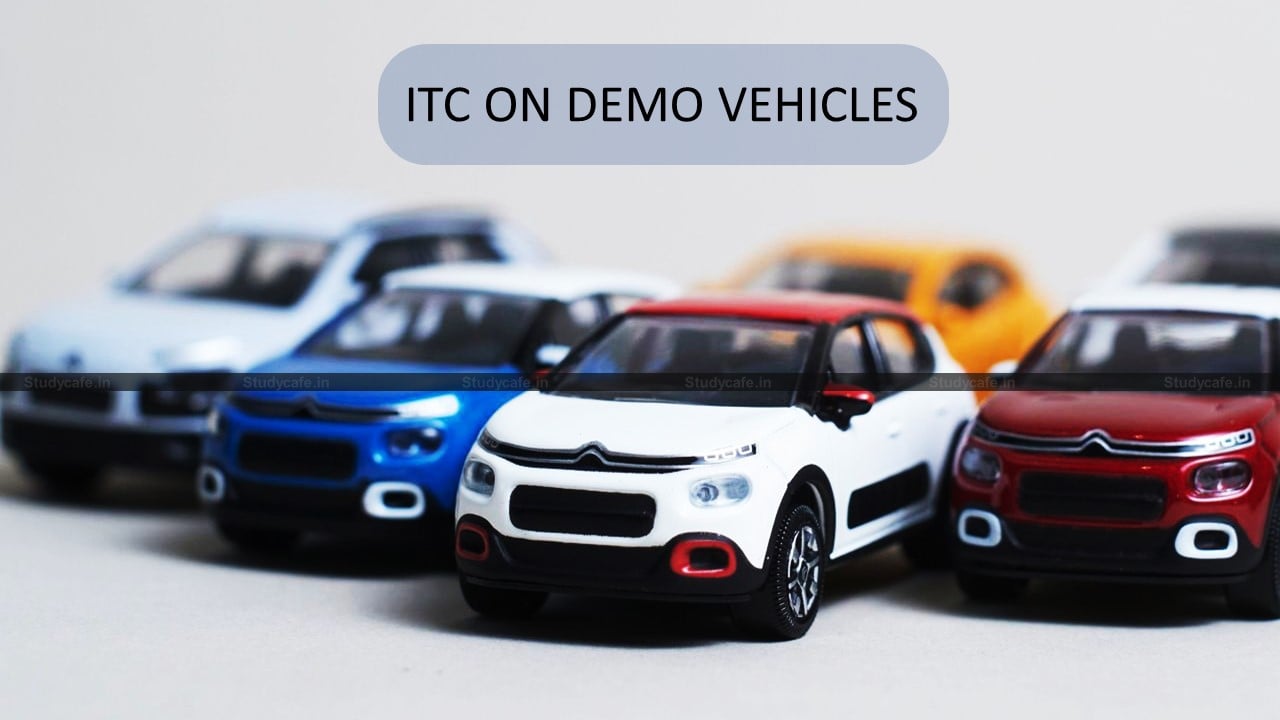 THE AUTHORITY FOR ADVANCE RUIING

BRIEF FACTS OF THE CASE –

1. The application has been filed u/s 97 of MP GST Act 2017 and CGST Act 2017 (hereinafter referred to as the SGST Act and CGST Act) by the M/s Khatwani Sales and Services LLP.

2. We Khatwani Sales and Services LLP GST No. 23AAUFKI834EIZE are authorised dealer of KIA for sales & services of vehicles.

3. We are filing GST Advance ruling seeking “Whether Input tax credit on the Motor vehicle purchased for demo purpose can be availed.”

4. Applicant purchases the vehicles from the supplier against tax invoices after paying tax and captializes the demo vehicles in the books of accounts.

5. We are of the view that in accordance with the submission. The demo vehicles which are used in the course or furtherance of business, may therefore, be entitled for Input Tax Credit (ITC).

SOME OF THE DISCUSSION AND FINDINGS-

1. We have carefully considered the submissions made by the applicant.

2. The Applicant is an authorised dealer of KIA for sales & services of their motor vehicles. Applicant purchases demo vehicles from the supplier against tax invoices after paying tax, and capitalizes the said demo vehicles in his books of accounts.

According to the Applicant, Demo Vehicles are used for furtherance of business and are used for imparting training about the features of the vehicle and training on driving such vehicles to the prospective buyer, and the same are used for test drive of the similar vehicle model which will generate taxable revenue and help the applicant in furtherance of their business.

The Applicant submitted that every model of the car is used for demonstration for a limited period and is usually replaced every two years or 40000 kms or up to continuation of model, whichever is earlier.

The Applicant declared that they will not claim depreciation on tax component of the captialized Demo Vehicles.

3. From the submissions made by the applicant, we observe that the Applicant has relied upon the provisions of sec. 17(5)(a) which were in fact applicable prior to Amendment Act, 2018.

(a) motor vehicles for transportation of persons having approved seating capacity of not more than thirteen persons (including the driver), except when they are used for making the following taxable supplies, namely :

We do appreciate that as a dealer in motor vehicle, the applicant is required to have demo vehicles for providing trial run to customers and to enable them to understand the features of the vehicle. Thus, the Demo Vehicle are essential for promoting the sale of motor vehicles. But, that is not relevant for deciding eligibility of Input Tax Credit on Demo Vehicles.

Therefore, for deciding the eligibility of Input tax credit on Demo Vehicles, the provisions of Section 17(5)(a) of GST Act, 2017 are relevant which debars the applicant from making Input tax credit except in the situations described in Clause (A), (b) and (C).

THE QUESTION AND RULING AS FOLLOWS :

Whether Input Tax Credit on the Demo Vehicle purchased can be availed as the same will be captialized in books.

Considering the Arguments and submissions made by the Applicant in respect of the Question raised before this authority, it is ruled that the Applicant is not eligible for Input Tax Credit on Demo vehicles purchased for futherance of business. In view of barring provisions of clause (a) of sub-section (5) of Section 17 of CGST Act, 2017 as they are not of the exceptions given in clause (A), (B), (C) of Sec. 17(5)(a). 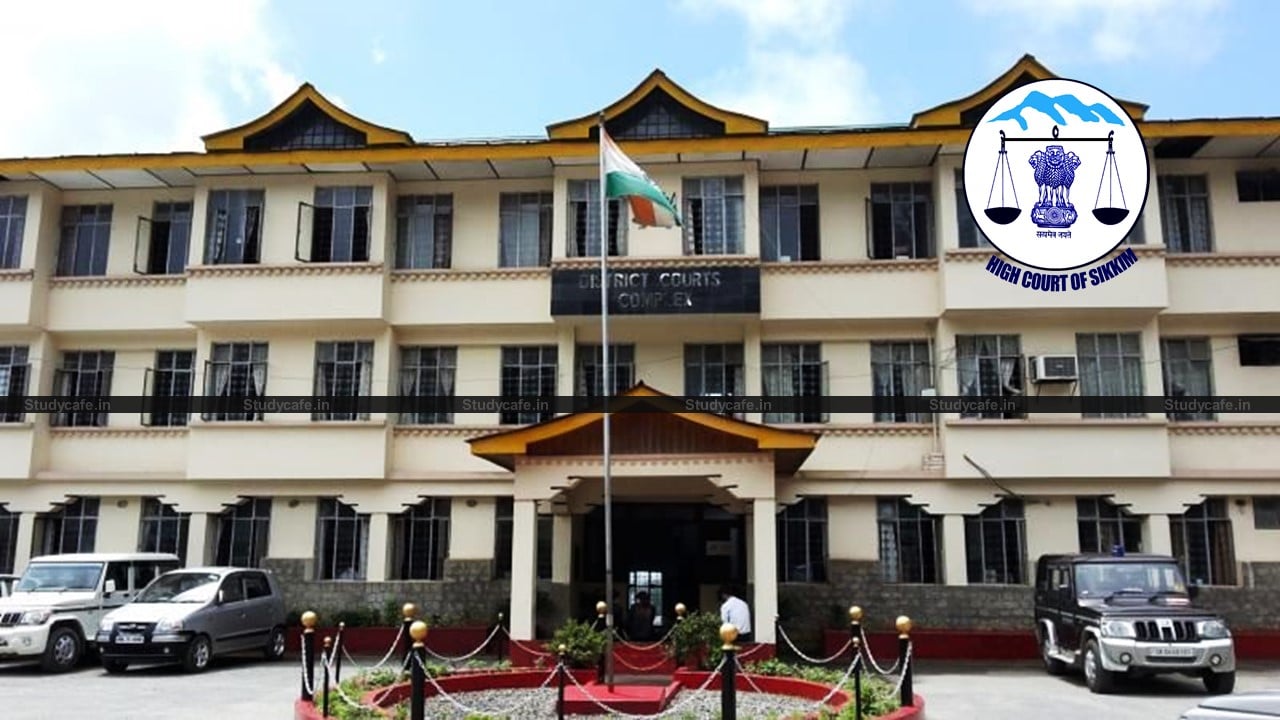 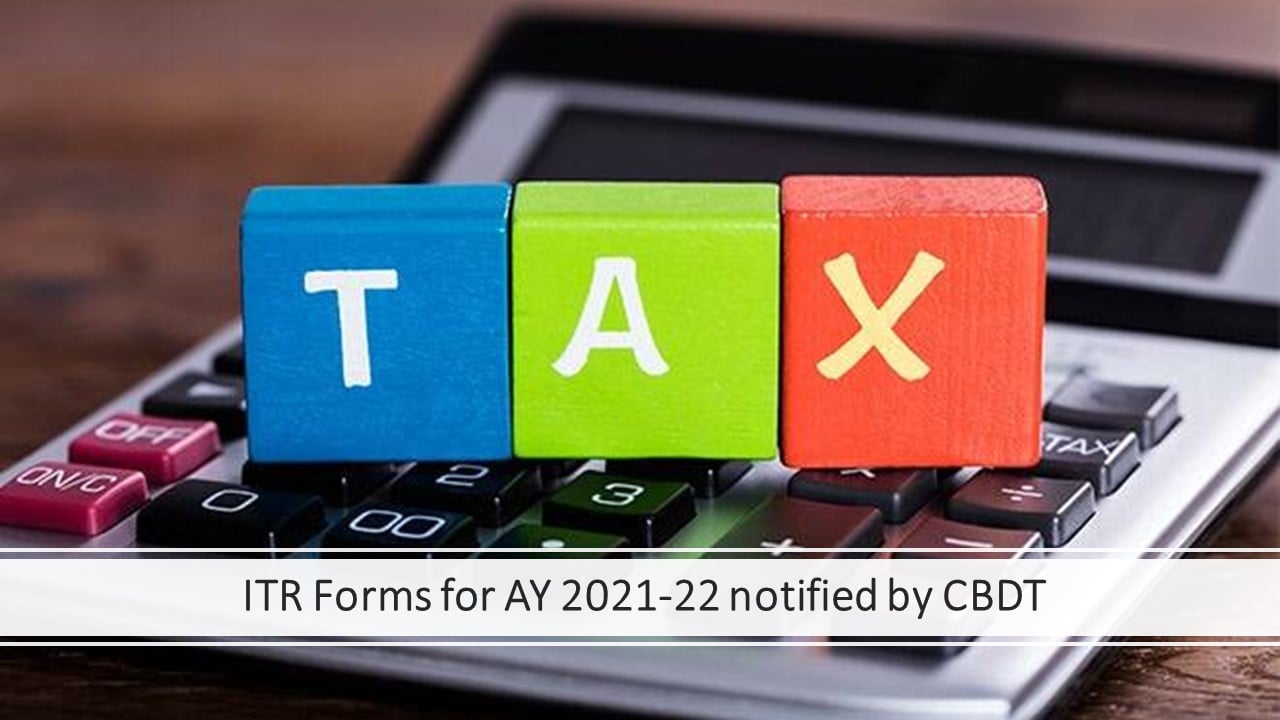 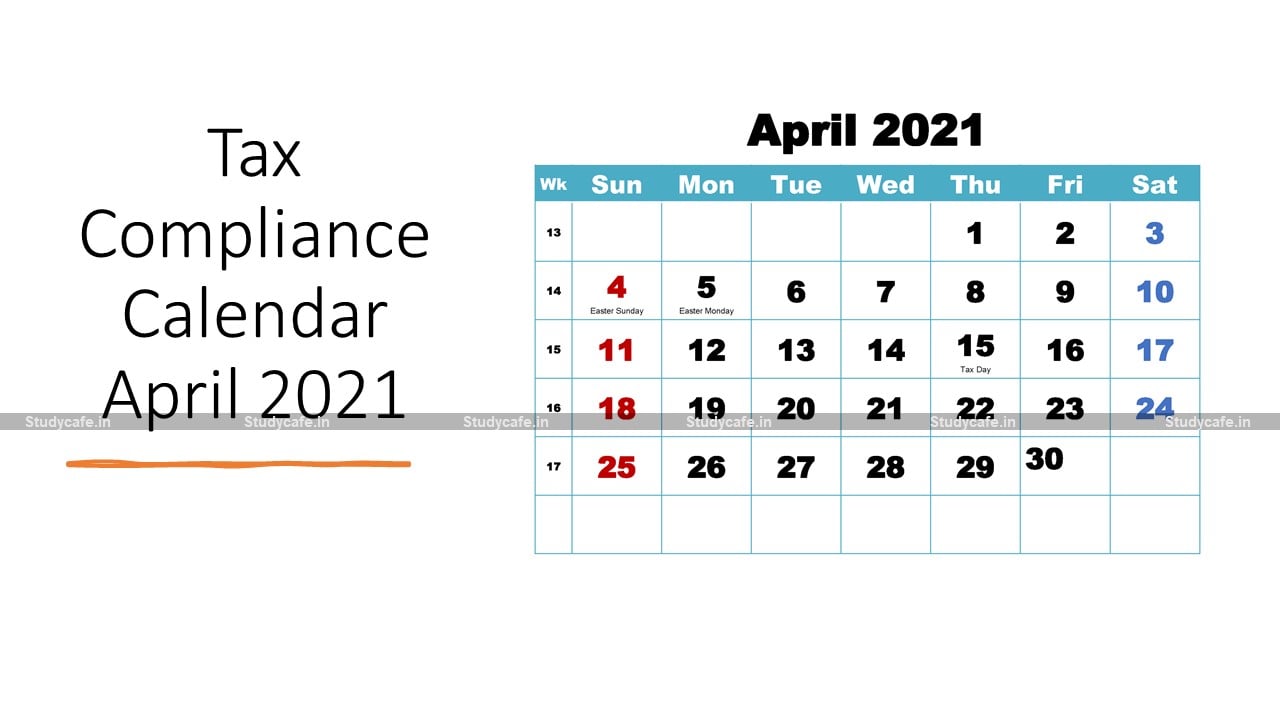