Gujarat RERA: Fine of Rs 60,000 has been imposed on builders 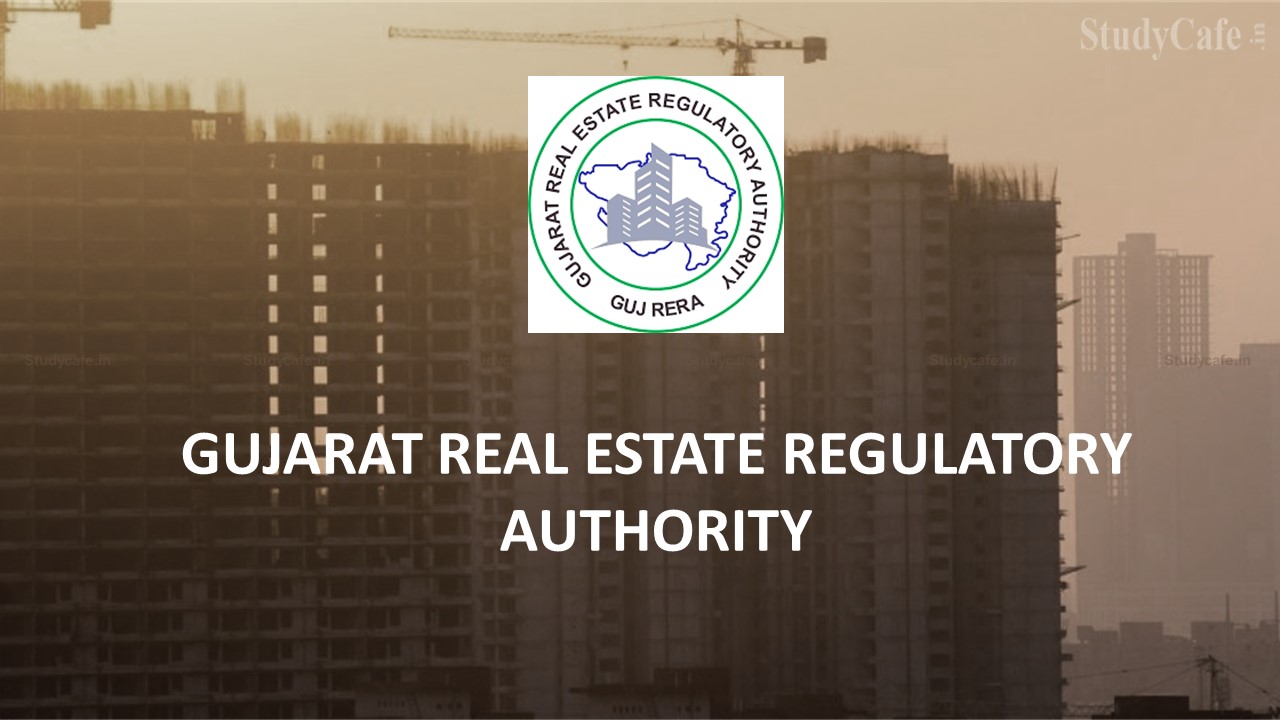 Gujarat RERA: Fine of Rs 60,000 has been imposed on builders

A builder was fined Rs 60,000 by the Gujarat Real Estate Regulatory Authority (Rera) for failing to include the Rera internet URL on an advertisement board constructed at a housing project site in Chandkheda.

Dharmendrabhai Patel is the proponent of Harsiddh Infra’s East Ebony project on the New CG Road in Chandkheda.

In September, Rera sent a notice to the scheme‘s promoter, asking why he should not be punished for failing to include the Rera website address in the advertisement and prospectus.

It stated that any promotional material, including hoardings, must include the Rera portal address and the Rera registration number for the project.

On several instances, the promoter’s attention was raised to this failure in the hoarding.

The promoter had prima facie violated the provisions of section 11(2) of the Real Estate (Regularization and Development) Act by failing to disclose the portal in the hoarding at the project site, according to the notice.

In an online hearing, the promoter was summoned for an explanation and stated that after receiving the communication from Rera, he had now included the website address in the hoarding. He also expressed regret for the oversight.

Patel was given ten days by Rera to write an affidavit detailing whether there was any other hoarding where the website was not mentioned. Patel told the authority that the error had been corrected and that he would follow all of the authority’s rules.

The Rera functionaries examined the images of the new hoarding and discovered a laminated piece of paper with the website’s address glued on the hoarding.

The authorities nonetheless found a flaw in this, citing guidelines that state, “The font size of the Rera registration number and website URL should be mandatorily equivalent to or greater than the proposed project’s contact data.” Patel’s hoarding, on the other hand, had a font size that was smaller than the contact information.

According to Rera, the fine for such a lapse is up to 5% of the overall project cost, which in this case is Rs 50.99 crore.

The authority ordered Patel to pay a fine of Rs 60,000 out of his own pocket and directed that the money not be taken from the project fund or collected from customers. 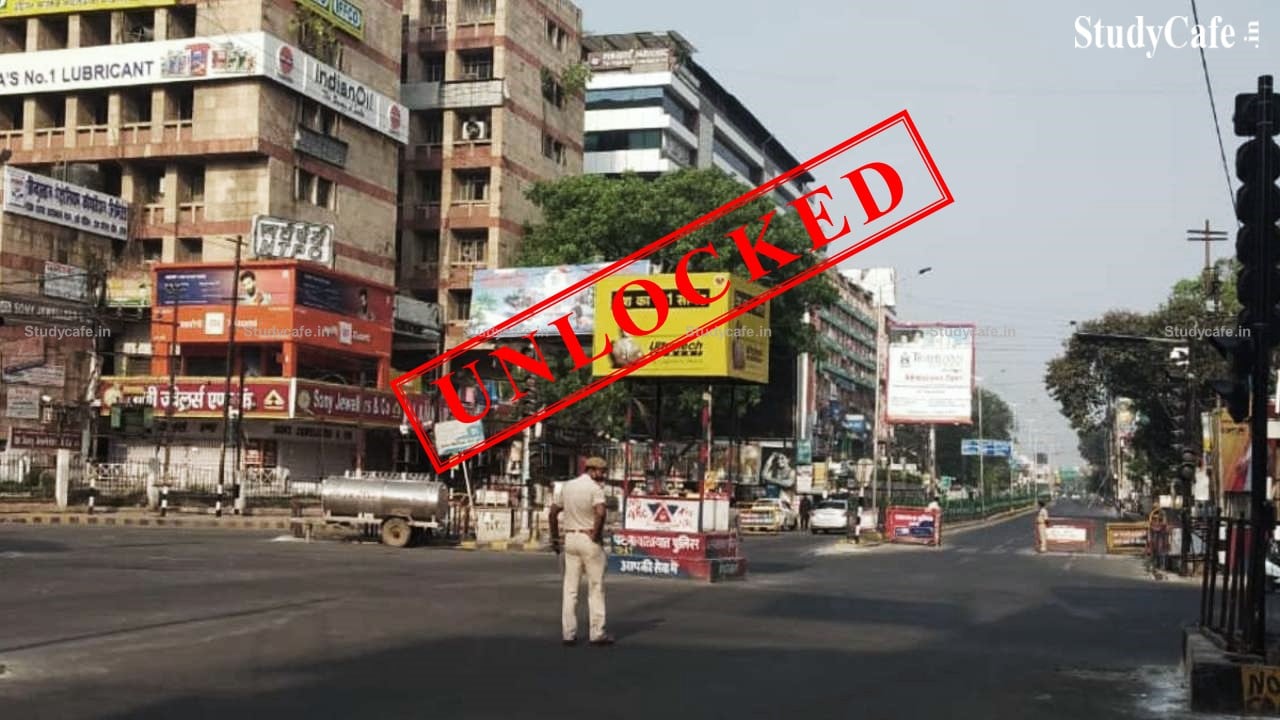 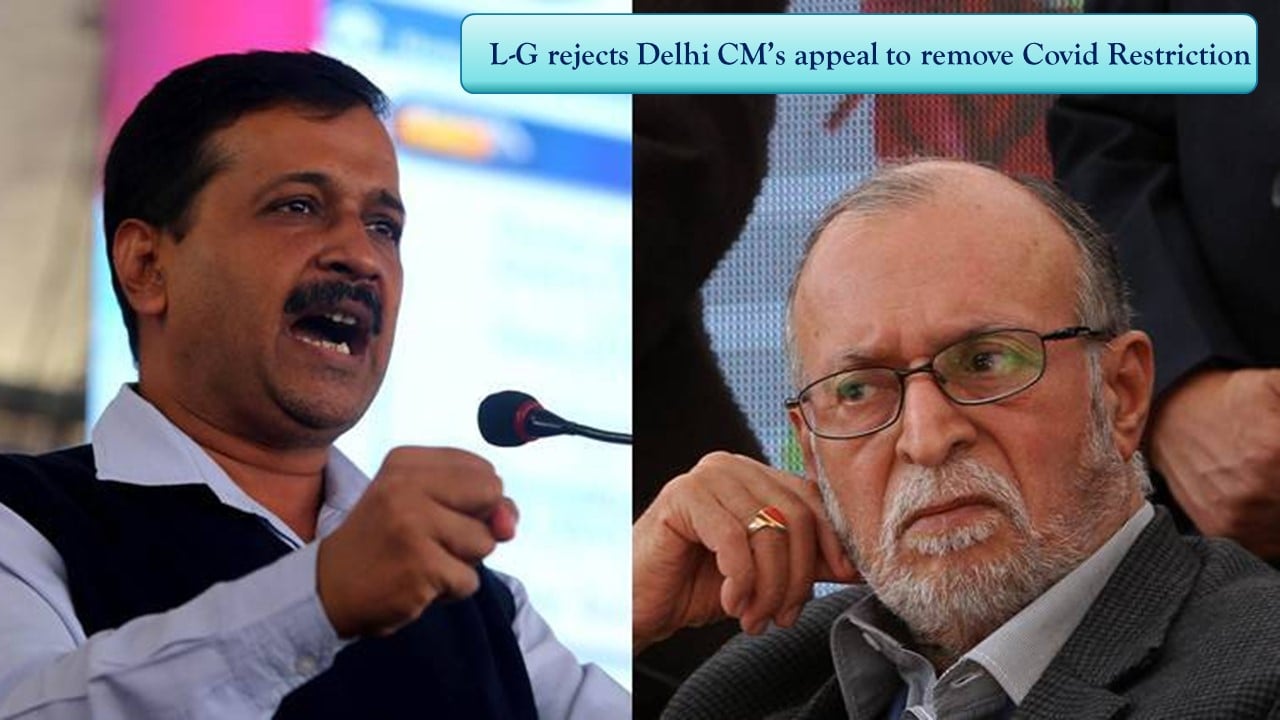 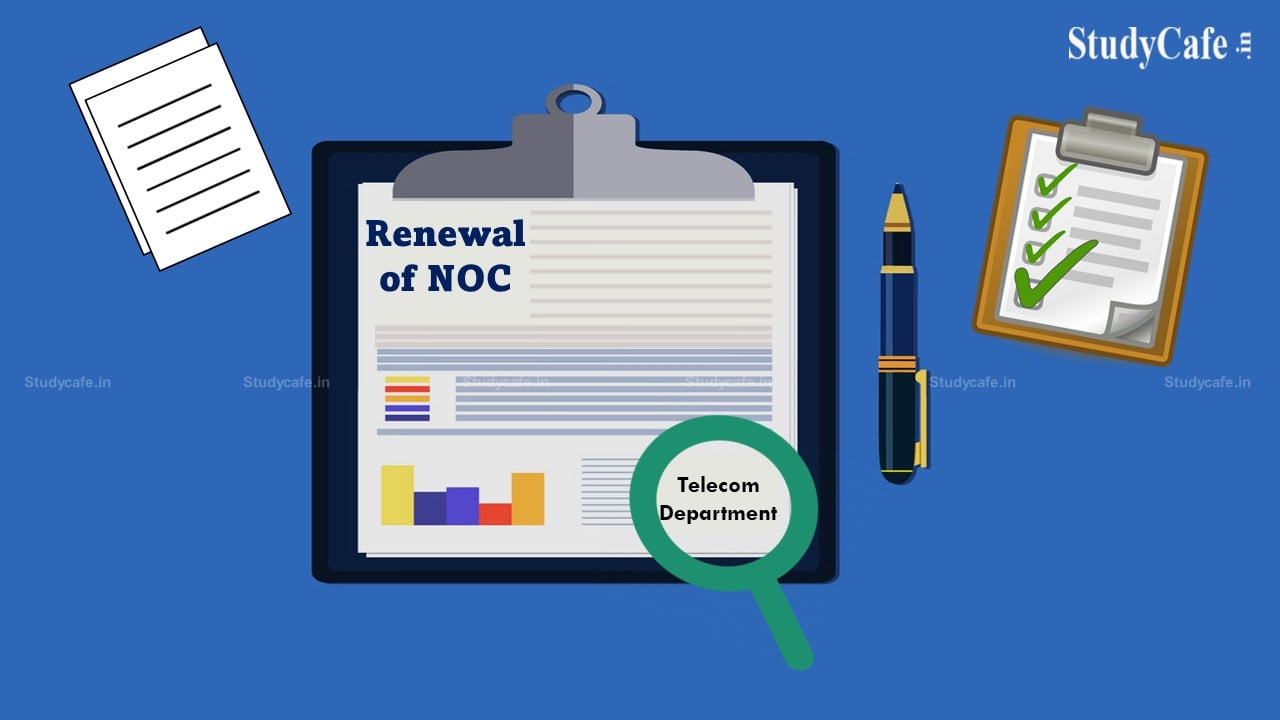