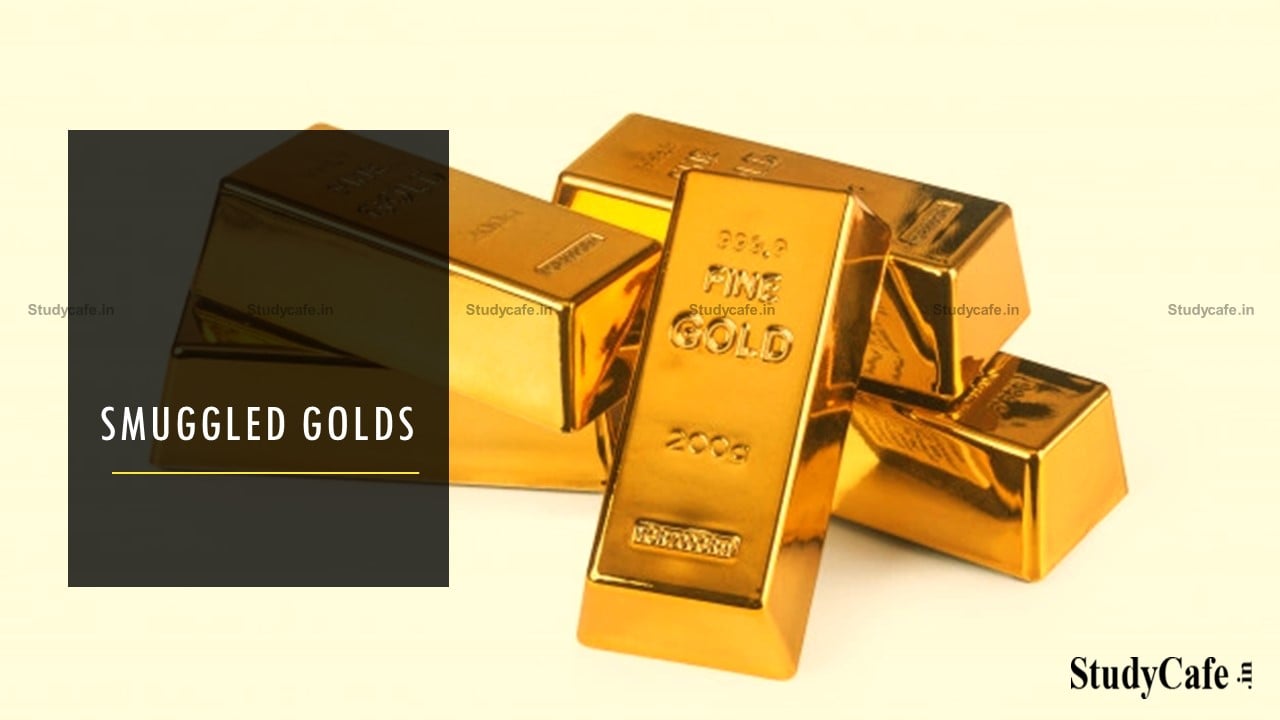 Three woman travelers were detained in separate incidents at the Rajiv Gandhi International Airport (RGIA) in Hyderabad on Tuesday, January 11, with gold weighing 1.48 kg and valued at Rs 72.80 lakh, according to Hyderabad Customs officials. The women landed in Hyderabad on separate flights from Dubai. Two of them were carrying gold in paste form, which they placed under underwear, while the other woman put it inside the rectum, according to customs officers.

On 11.01.22 Hyderabad Customs booked 3 cases for smuggling of gold totalling 1.48 kgs valued at Rs. 72.80 lakhs against three female pax who arrived from Dubai. Gold was concealed inside undergarments in two cases and inside rectum in another. Further investigation is ongoing. pic.twitter.com/bpGabmApk9

A similar case happened in 2021, five travelers from Dubai were scheduled to arrive in March 2021 with 2.5 kg of gold worth roughly Rs 1.15 crore hidden in mixer-grinder motors and cutting tools. The gold that had been smuggled was discovered in their luggage. In the same month, authorities from the Directorate of Revenue Intelligence (DRI) confiscated 25 kilogramme of gold transported from Assam to Hyderabad, valued at Rs 11.63 crore. The gold was confiscated from an SUV at the Pantangi toll plaza on the Vijayawada-Hyderabad highway in Telangana’s Yadadri-Bhongir region. 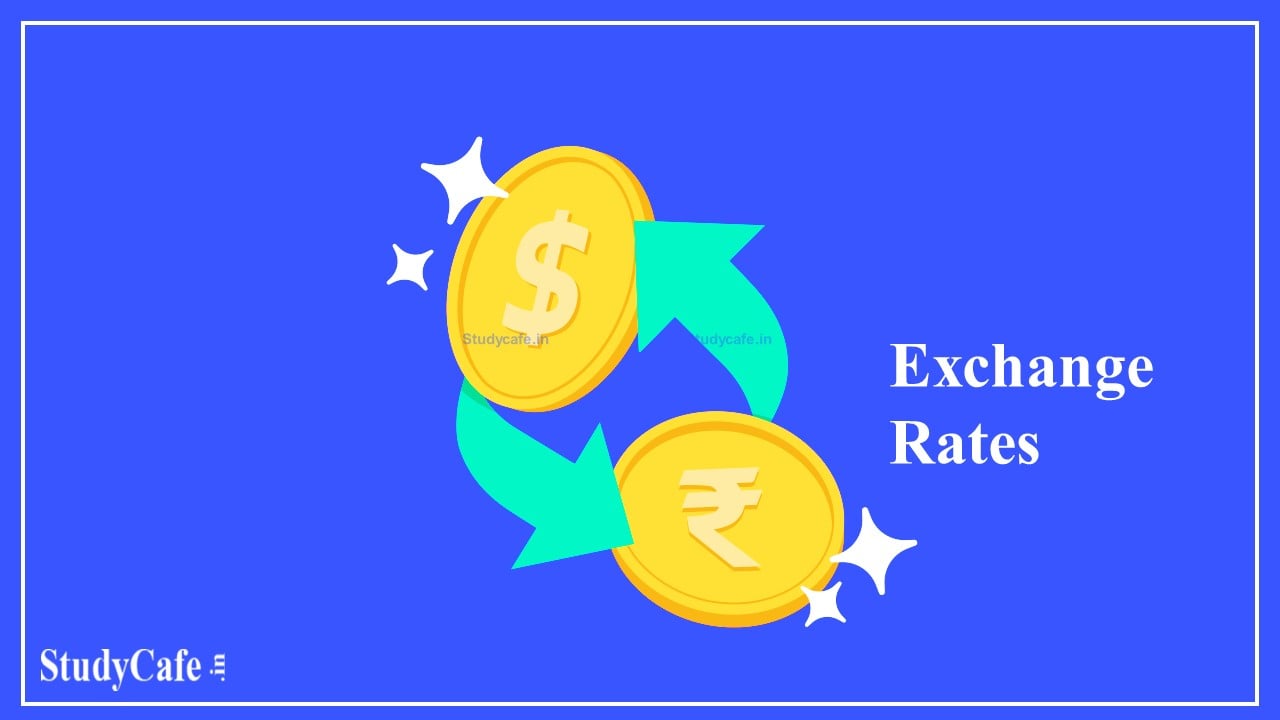 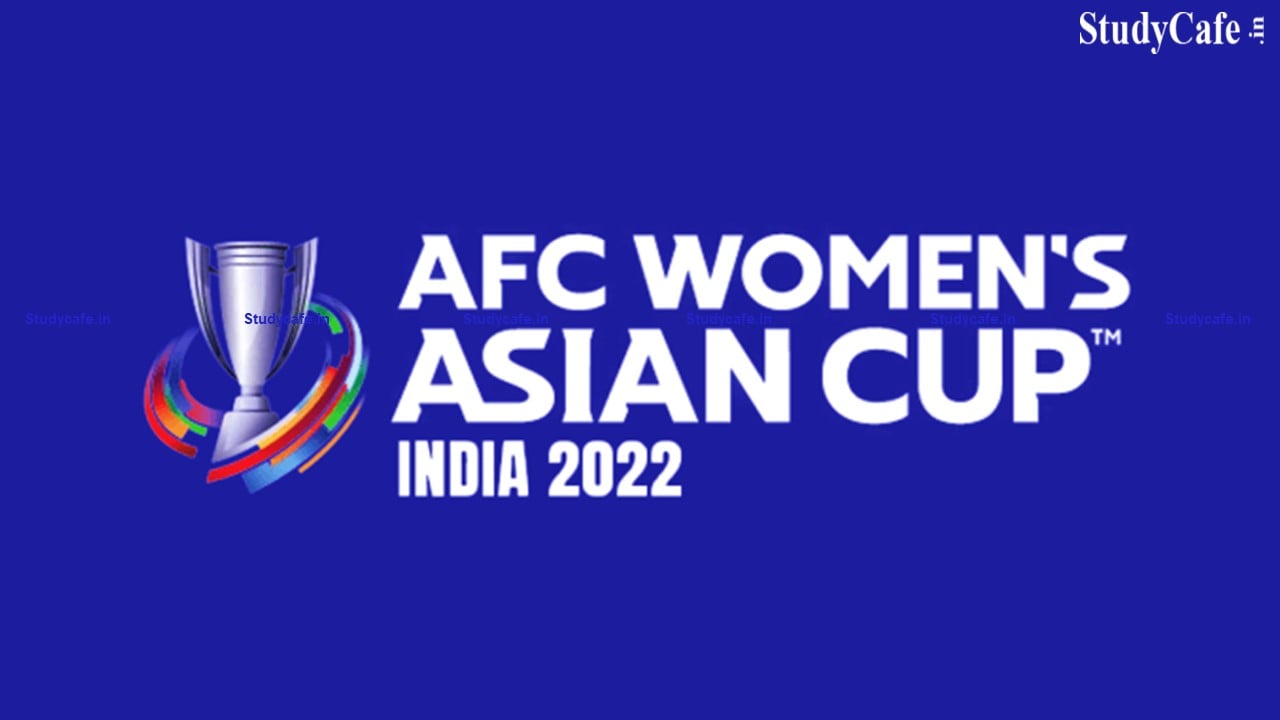 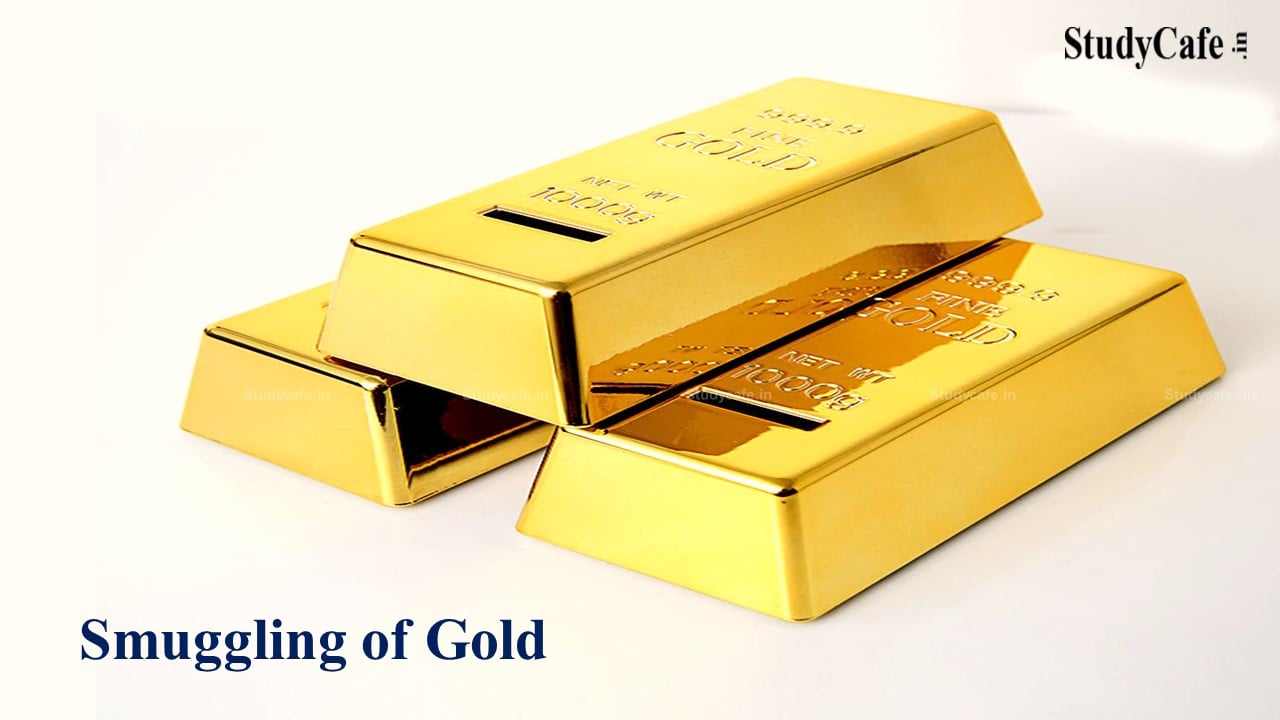