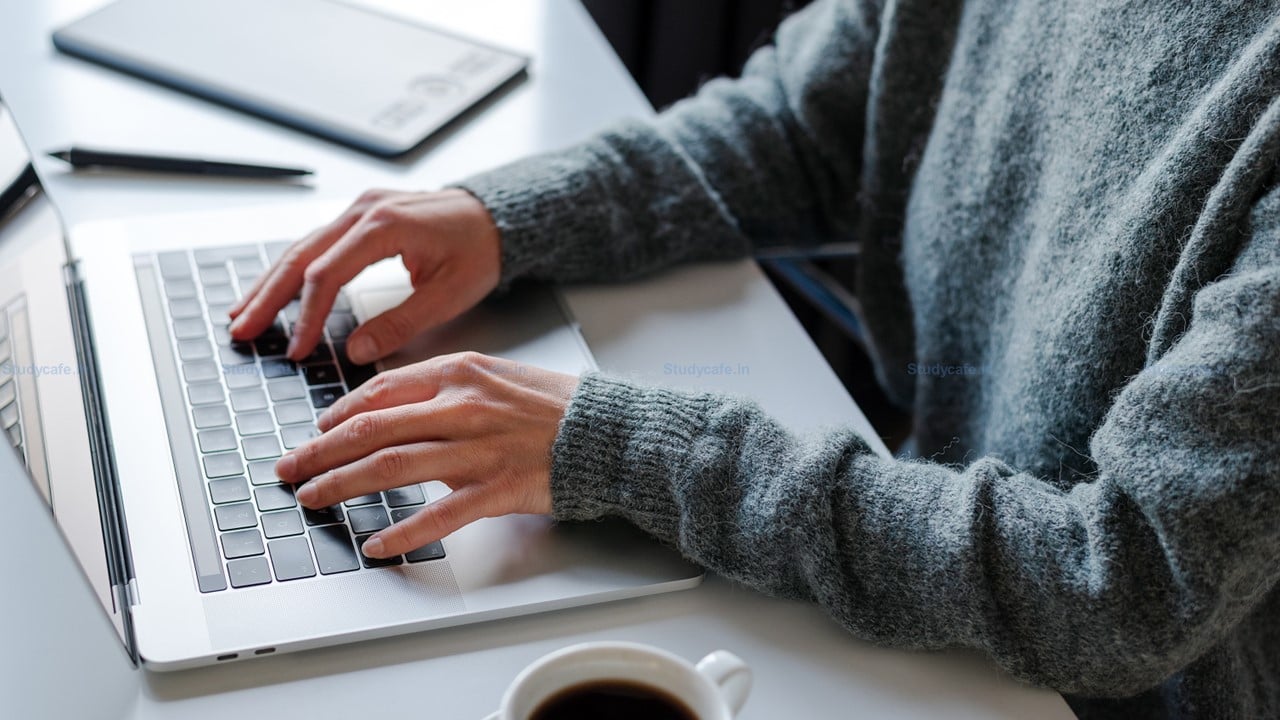 The Institute of Chartered Accountants of India (ICAI) voiced “great displeasure” in a statement on Saturday “about the alleged treatment of chartered accountants (CAs) by some investigative authorities, who have resorted to arrests.

Chartered accountants protested earlier this week in Gurugram over the detention of two CAs in connection with an alleged GST dispute. According to a source familiar with the matter, the protest was about the way they were arrested and treated while the businessman allegedly involved was not.

At the time of publication, an email submitted to the finance ministry on Saturday had gone unanswered.

“The Council members voiced their severe displeasure with the way certain investigating officers treat chartered accountants, including the use of arrests.” The Council was also informed of members’ strong views over ill-treatment of particular members around the country rather than taking firm action against the real perpetrators “The ICAI stated.

The professional association announced that its Council has decided to form a group comprised of its members to interact with authorities in order to ensure that chartered accountants are treated fairly and are not made easy targets.

Decision taken by ICAI Central Council after deliberations on the matter related to recent arrest of Chartered Accountants & other instances of ill- treatment of CAs by investigating authorities in Council Meeting held on 20th May 2022#JusticeforCA@drdebashismitra @AniketTalati pic.twitter.com/CfIP9rJPt3 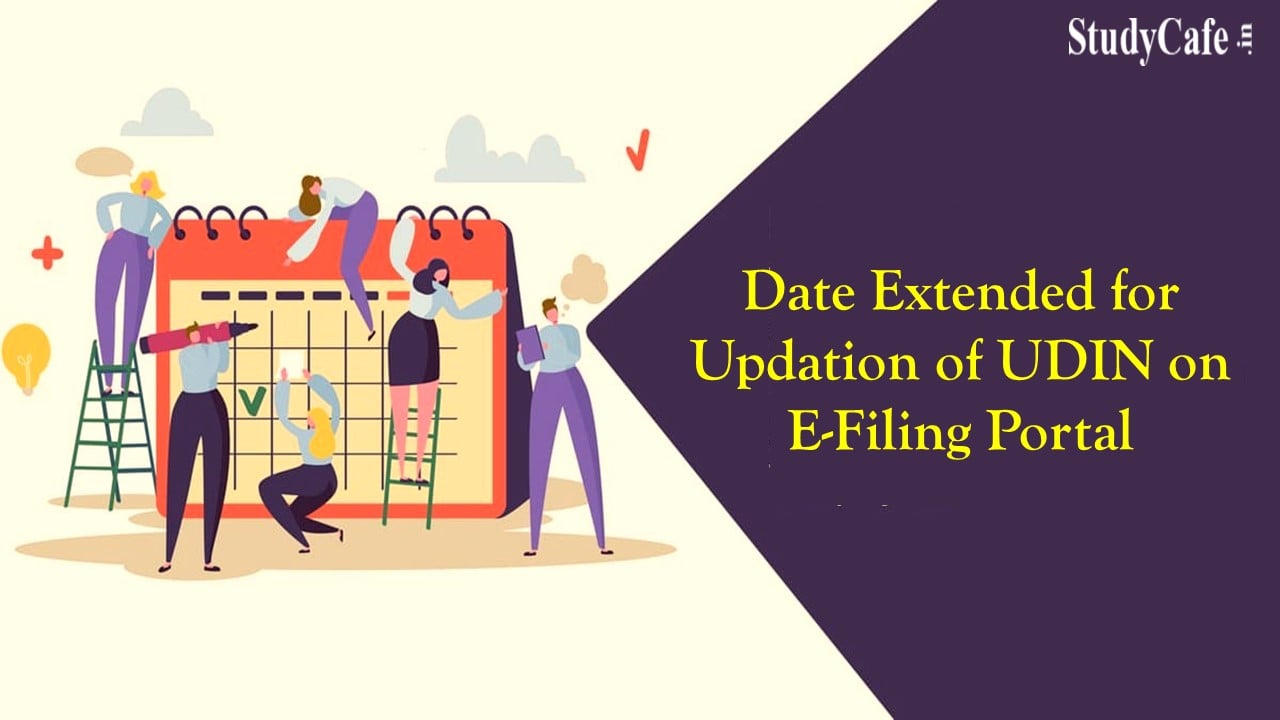 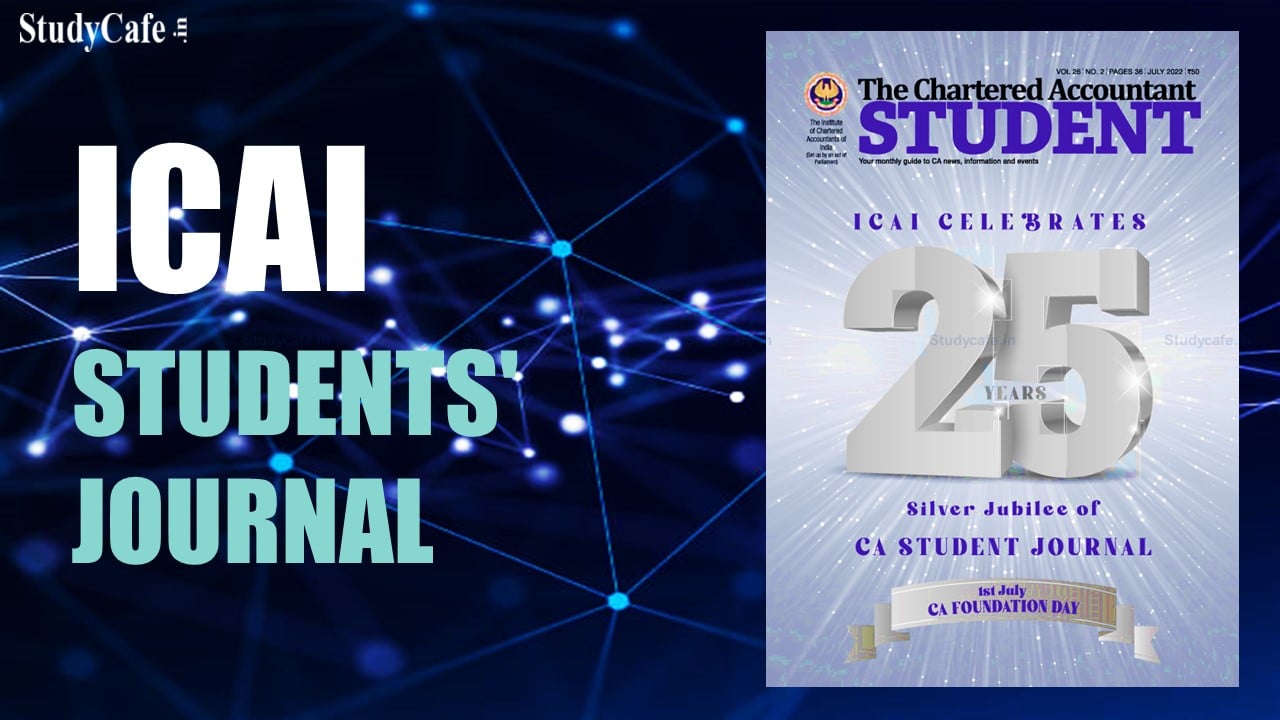 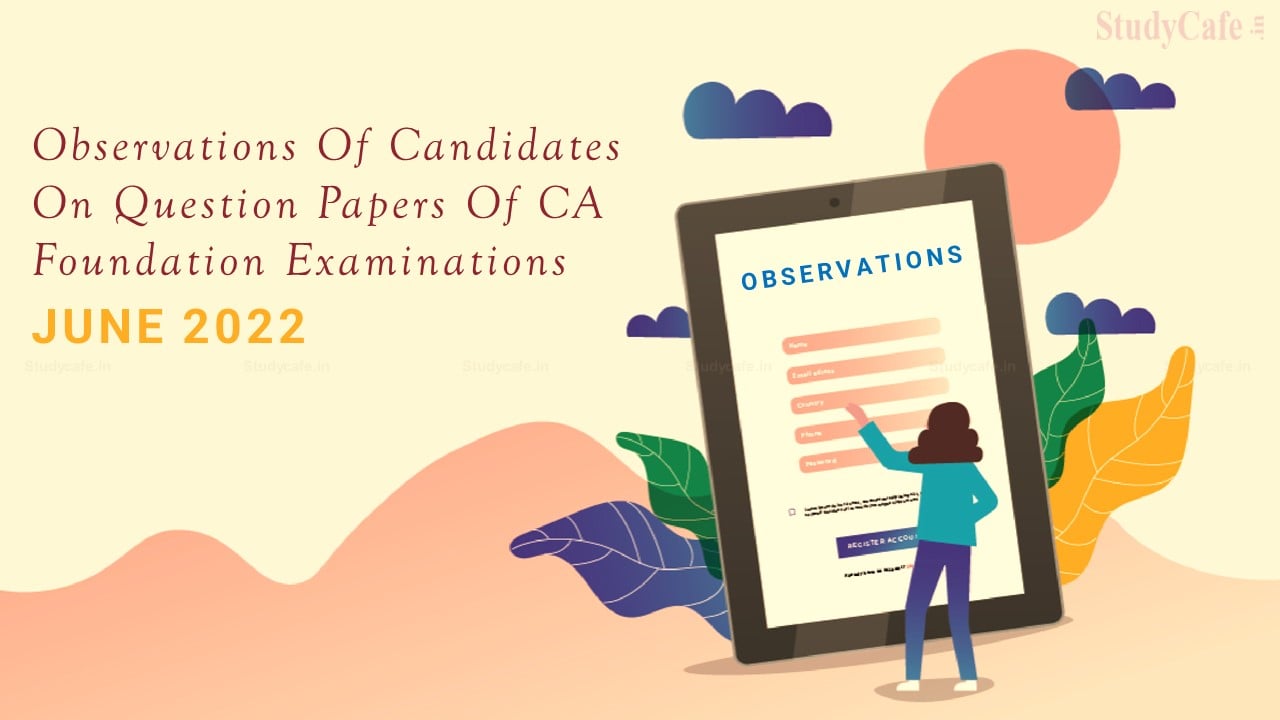