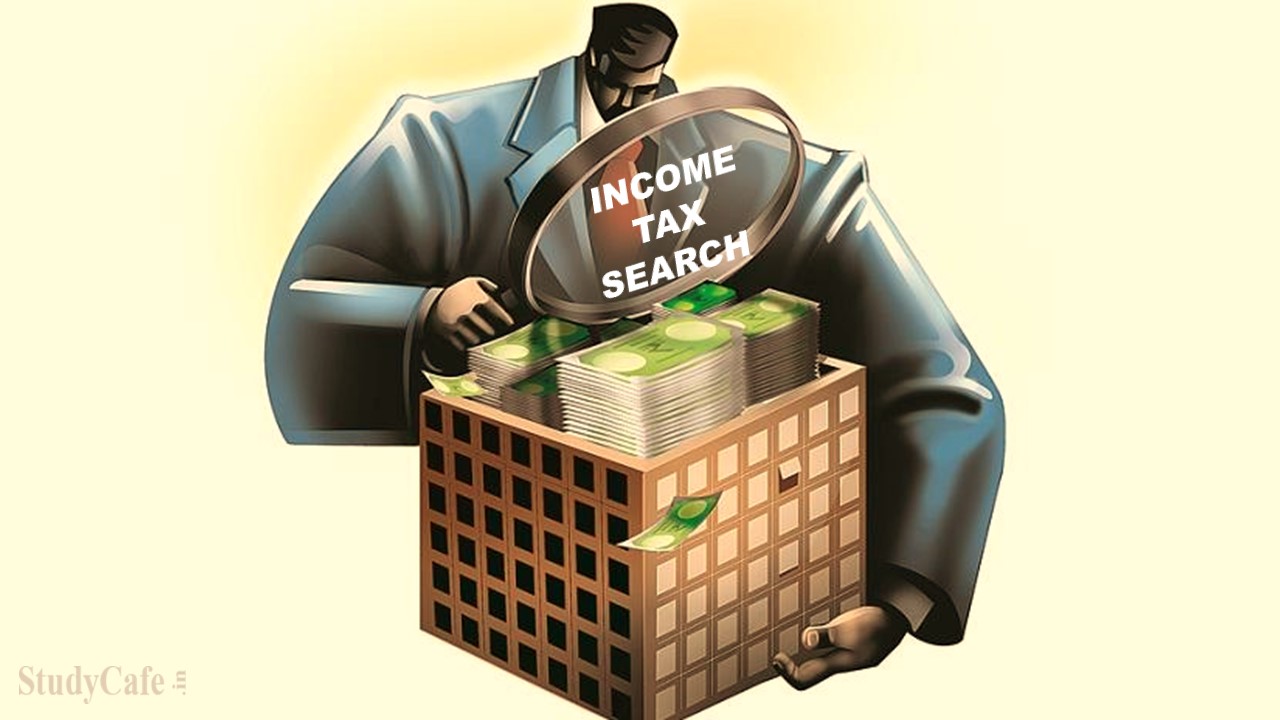 Income Tax Department carried out a search and seizure operation on 07.07.2022 on a Delhi and Mumbai based group, engaged in the business of hospitality, marble, lights trading and real estate. A total of 18 premises across Delhi, Mumbai and Daman were covered during the search action.

Numerous incriminating evidences, including hard copy papers and digital data, were discovered and seized during the search operation. These evidences indicate that the organisation has hidden funds in a number of low-tax countries abroad. The group has eventually put the money in its hospitality sector in India through a web of businesses domiciled in Malaysia. The amount of these funds is thought to be greater than 40 crore rupees.

According to the data acquired, the organisation has made investments in a few foreign corporations that were formed specifically for commodity trading. The group has not stated in its ITRs for the relevant period the net value of one such entity, including the profits it has earned. Additionally, it has been discovered that the group’s promoter invested in a moveable property in a foreign country but failed to report this on his income tax return. In addition to these, it has been discovered that a number of offshore firms created specifically for trading commodities have not been disclosed.

The search operation also turned significant evidence that the company operated out-of-books cash sales in India. Seized documents reveal that between 50% and 70% of the company’s total sales in the trading of marble and lights were made in cash and not recorded. Undisclosed excess stock of Rs. 30 crore has also been found.

More notably in the banquet segment of its hospitality business, unexplained sales have been found.

So far, undeclared jewellery valued at Rs. 2.5 crore has been seized. Further investigations are in progress.