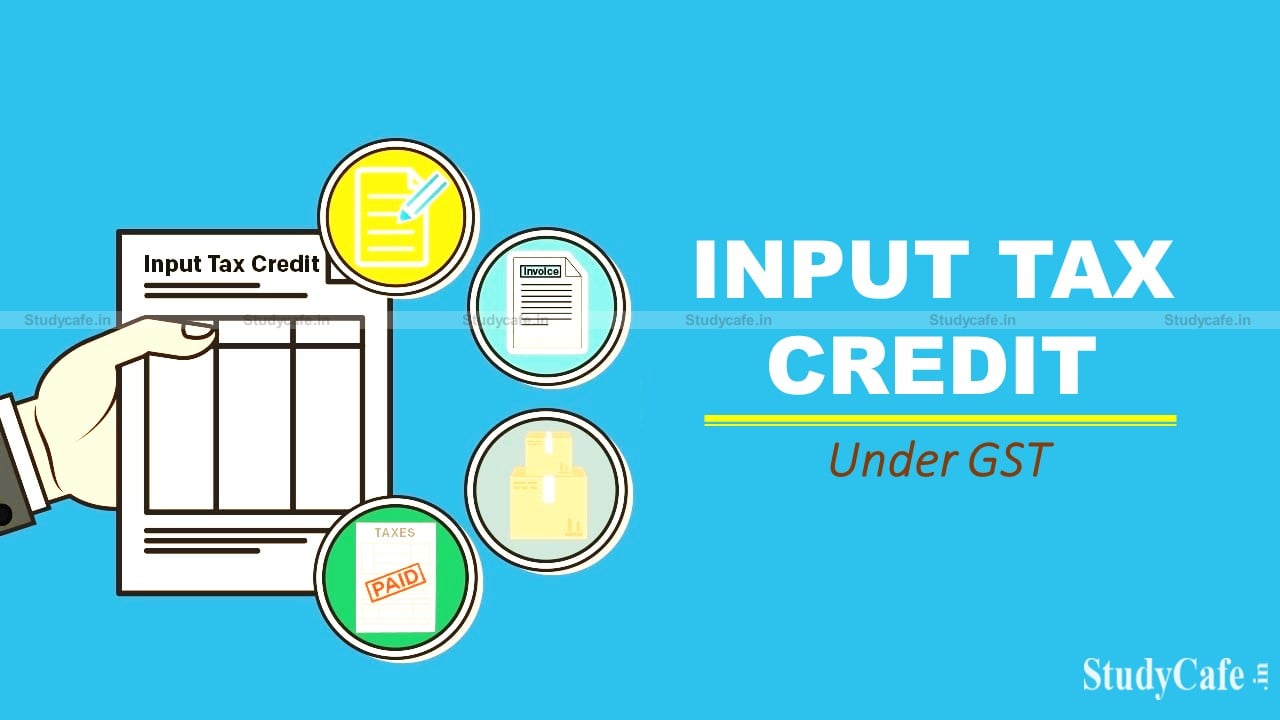 In Eastern Coalfields Ltd [Order No. 07/WBAAR/2021-22 dated 08 September, 2021], Eastern Coalfields Ltd. (“the Applicant”) has sought an advance ruling on the issue whether he is entitled for GST Input Tax Credit (“ITC”) already claimed by him on the invoices raised by M/S. Gayatri Projects Ltd. for the period of January to March, 2020 for which M/S. Gayatri Projects Ltd. (“the Supplier”) has belatedly paid the tax charged in respect of such supply to the Government.

Furthermore, the Applicant raised the issue that whether he has to reverse the said ITC already availed by him where the Supplier has actually paid the tax, even though late, and fulfilled the responsibility under Section 16 (2) (c) of the Central Goods & Services Tax Act, 2017 (“CGST Act 2017”) and the conditions under Section 16 (2) (a), 16 (2) (b) and 16 (2) (d) of the CGST Act were fulfilled by the Applicant.

Taking cognizance of all the facts and evidence, the West Bengal Authority of Advance Ruling Goods and Services Tax (“the WB AAR”) opined that the applicant is not entitled for ITC claimed by him and is, therefore, required to reverse the said ITC. The ratio behind this judgment was that the Applicant had availed GST ITC but the requisite details were not uploaded by the Supplier during the said tax periods. The Applicant has, therefore, availed ITC in violation of the restrictions as prescribed in Sub-Rule (4) of Rule 36 of the Central Goods and Services Tax Rules, 2017 (“CGST Rules”).

The Hon’ble WBAAR in the current ruling has held the Applicant have availed the ITC in excess of entitled to as per provisions of Rule 36(4) of the CGST Rules.

Rule 36 provides “documentary requirements and conditions for claiming ITC” under Chapter V INPUT TAX CREDIT. Rule 36(4) restricts the credit relating to the invoices not uploaded by the suppliers in their form GSTR-1 to the extent of 20% which was amended to 5% vide Notification No. 94/2020-Central Tax dated December 22, 2020 (Applicable from January 1, 2021)

Multiple Writ Petitions like the recent one in Hon’ble Gujarat in the case M/s Surat Mercantile Association v. Union of India [R/Special Civil Application No. 13289 of 2020] has been filed which challenges Rule 36(4) of the CGST Rules on the ground of it being arbitrary, irrational and therefore, violative of Article 14 of the Constitution of India.

One must observe that the conditions imposed through this rule are not under the control of the recipient and can be said to be a condition which is impossible to be fulfilled by the recipient and thereby not requiring compliance. There is a compelling argument that a bonafide taxpayer cannot be penalized by disallowing his eligible credits on account of non-compliance by the supplier.

Based on the issue of validity of Rule 36(4), an amendment has been proposed vide Clause No. 100 of the Finance Bill, 2021 to insert the new clause ‘(aa)’, after clause (a), in Section 16(2) of the CGST Act, that provides an additional requirement to claim ITC based on GSTR-2A and newly introduced GSTR-2B, i.e., ITC on invoice or debit note can be availed only when details of such invoice/debit note have been furnished by the supplier in the statement of outward supplies (GSTR-1) and such details have been communicated to the recipient of such invoice or debit note.

The above proposed amendment is a step to avoid the litigations, which challenge the validity of Rule 36(4) of the CGST Rules. 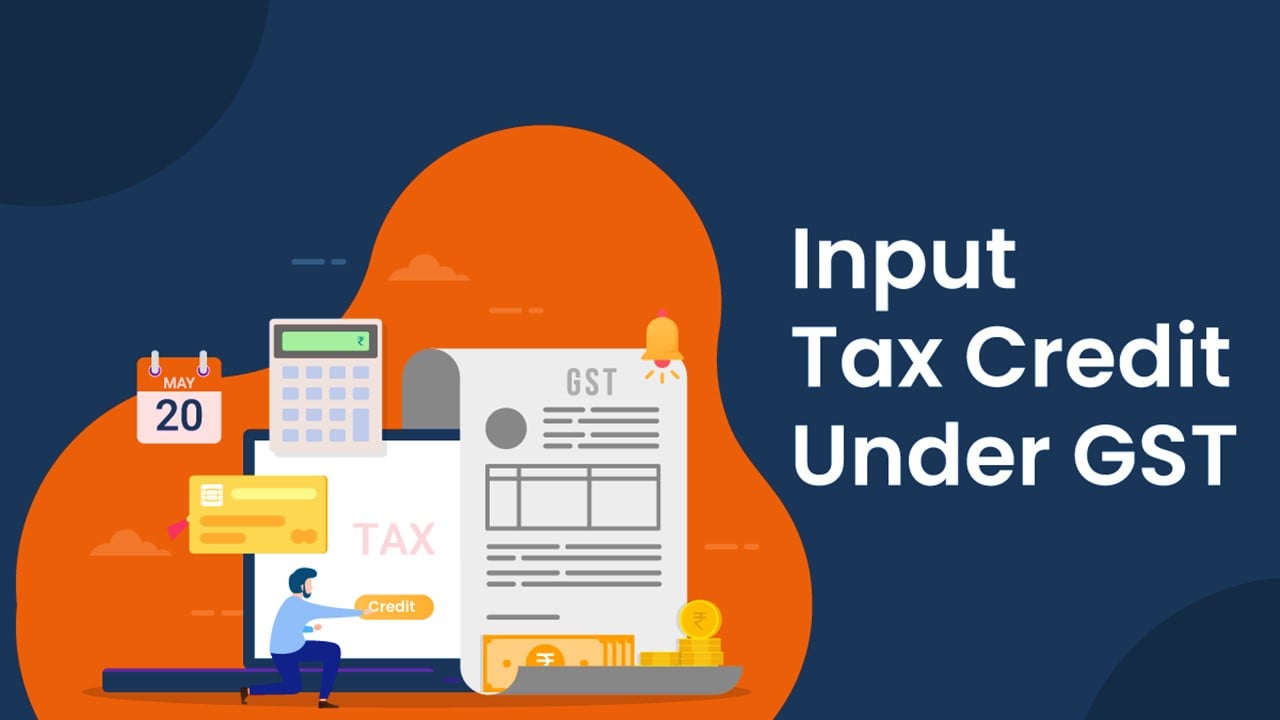 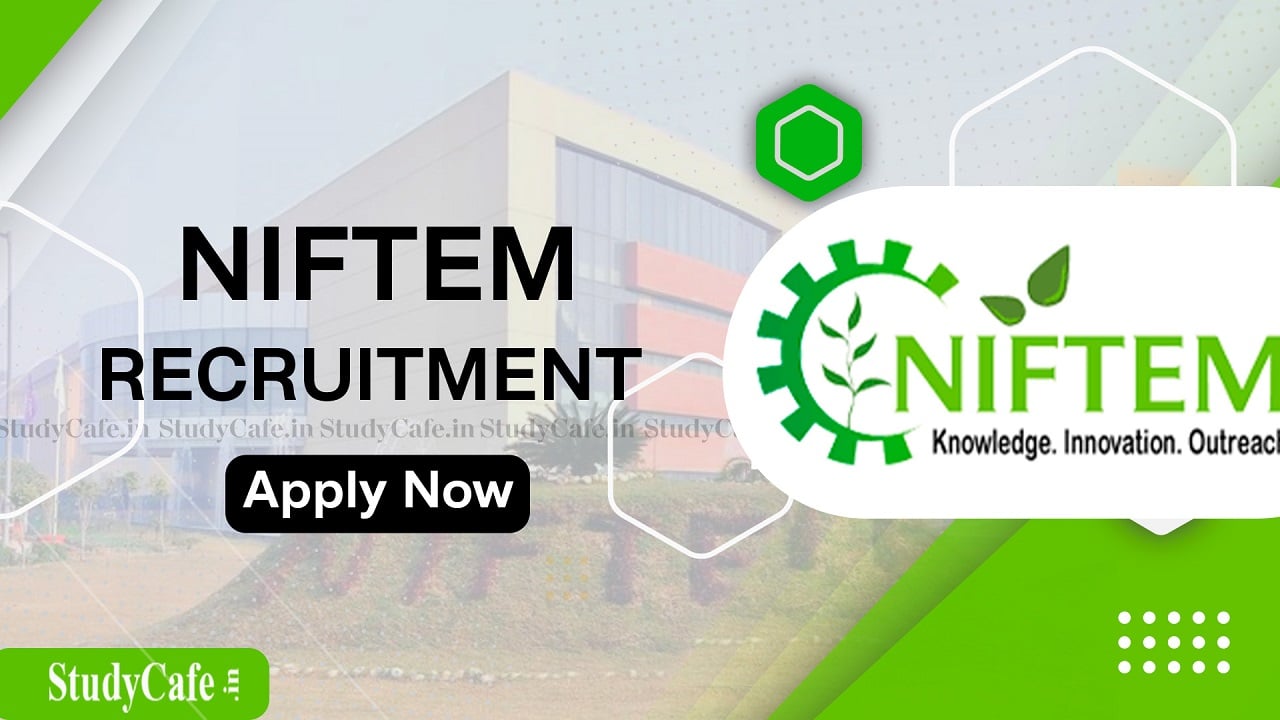 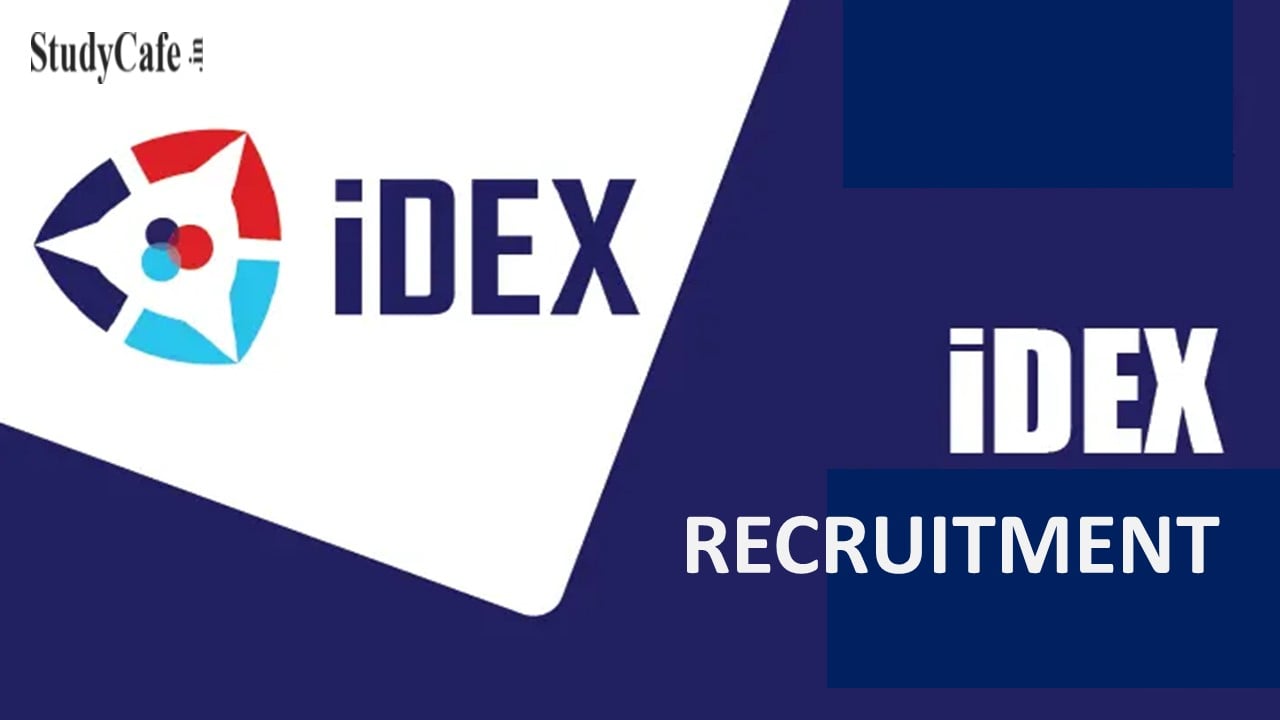 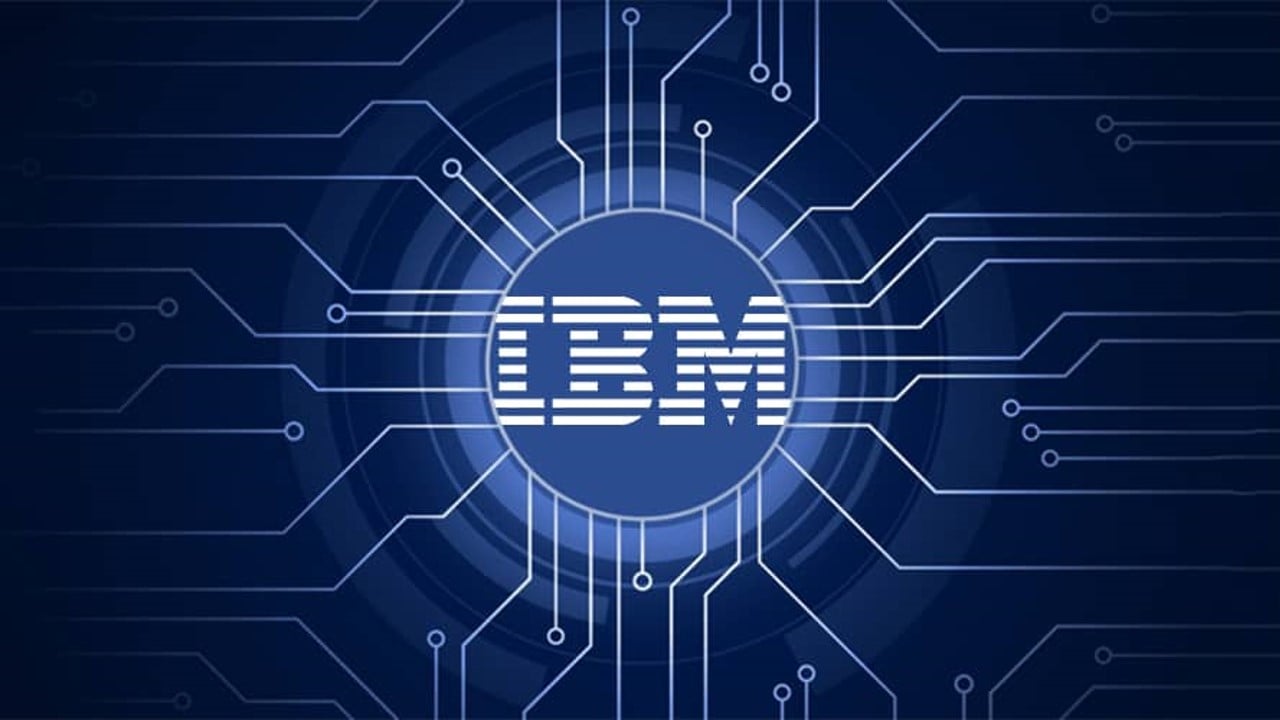 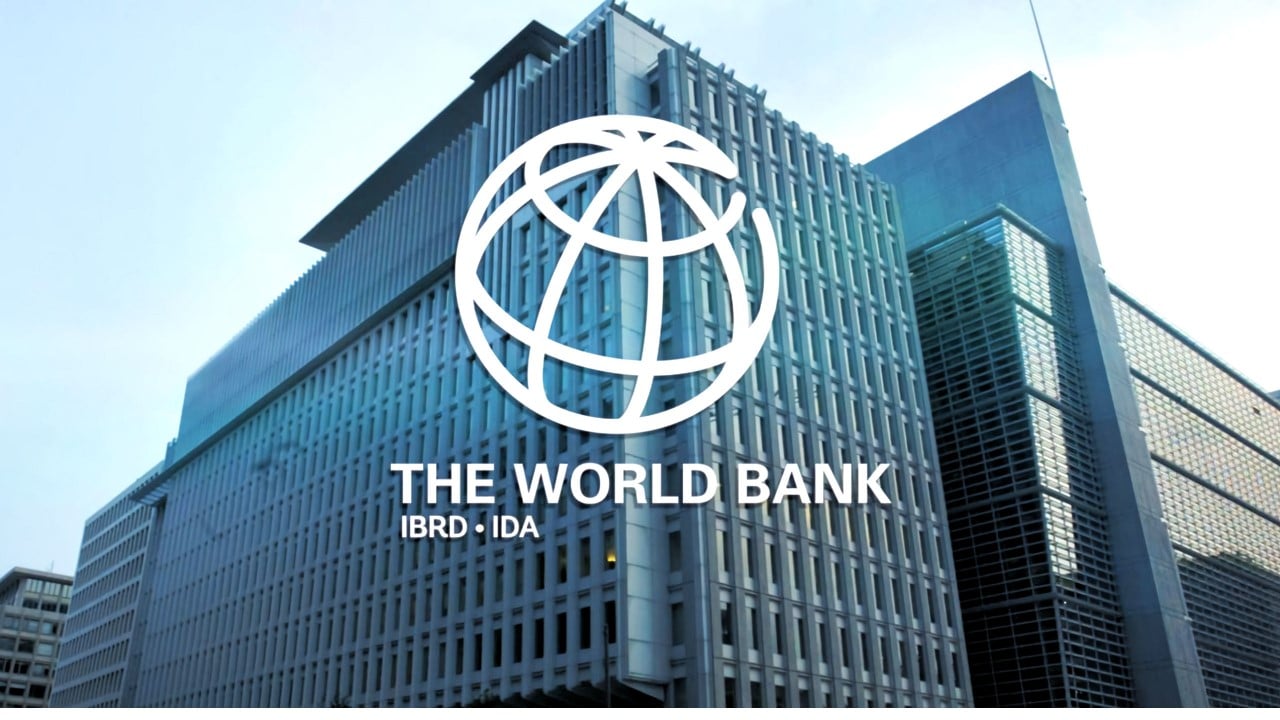