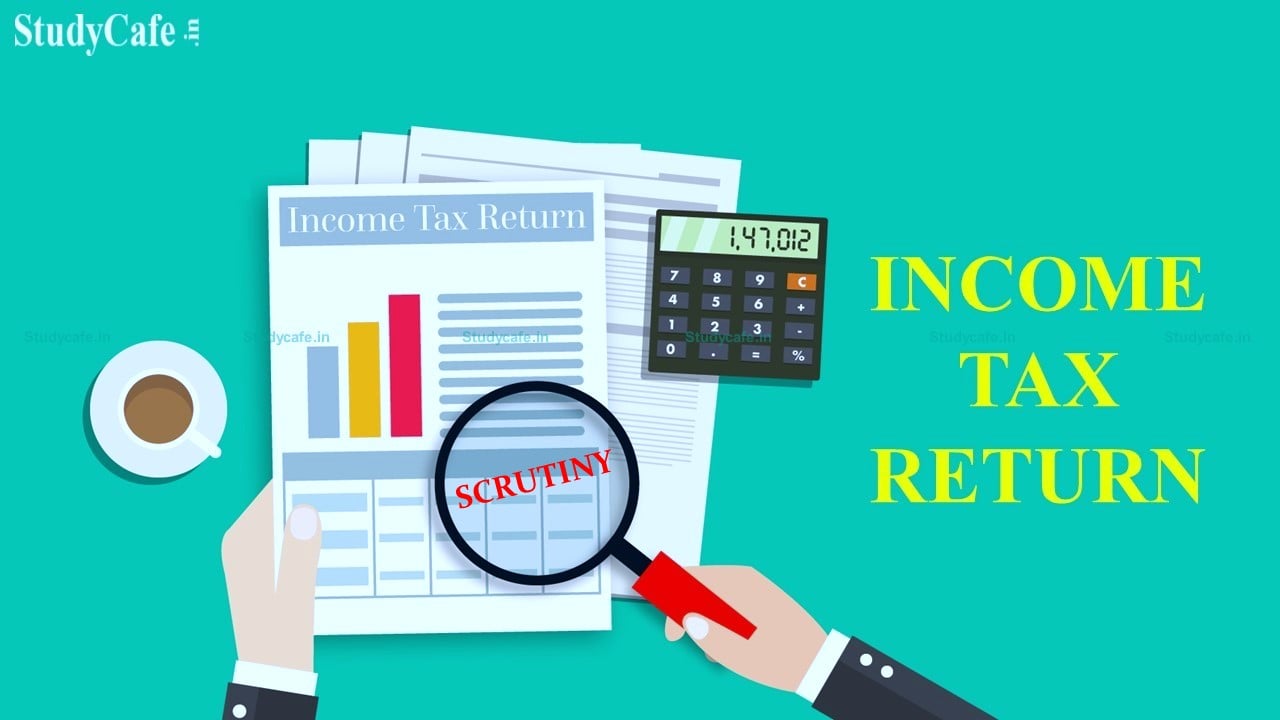 The Central Board of Direct Taxes (CBDT) has published its yearly instructions for the mandatory selection of Income Tax (I-T) filings for complete scrutiny. These are for the current financial year 2022-23, and they cover survey cases, search and seizure cases, and cases where no I-T return was filed in response to an inquiry notice under section 142(1).

It also contains cases involving non-registration or cancellation of registration under various sections, additions made on recurring questions of law or fact, and, ultimately, situations involving particular information on tax evasion. The rules also define the roles and responsibilities of information technology officers and the National Faceless Assessment Centre (NFAC).

The procedures for the selection of these cases for comprehensive scrutiny are on another limb of taking before administrative approval of the Principal Commissioner/Principal Director/Commissioner/Director in some situations.

For example, surveys and situations in which charity trusts claim exemption without a valid approval are made in accordance with the prior approval before transmission to the national faceless tax assessment center (NaFAC) to give essential scrutiny alerts.

The CBDT continues to prioritize charity trusts and institutions. For example, if an institution was denied approval under section 10(23C) or the approval granted was revoked but tax exemption was still claimed, the case would be reviewed. As a result, institutions such as hospitals and educational institutions are likely to face tax audits. Similarly, if a charitable trust was denied registration under Section 12A or had its registration terminated yet claimed tax exemption, the issue would be reviewed.

The main purpose is to confirm that the assessee did not know the income, calculated a considerably larger loss, or underpaid the tax in any event. Tax experts stated that instances involving reoccurring legal issues are for complete investigation only when the addition in previous assessments exceeds the limit of Rs. 25 lakh towards the assessee in eight metro cities and Rs.10 lakh in the remaining cities, with prior clearance.

Given that assessments are now faceless and that the time frame for service of notice under section 143(2) relating to discrepancies in the I-T return has been reduced to three months from the end of the financial year in which the return is filed, the selection and transfer of cases for complete scrutiny to the NFAC must be completed by May 31, and service of notice must be completed by June 30.