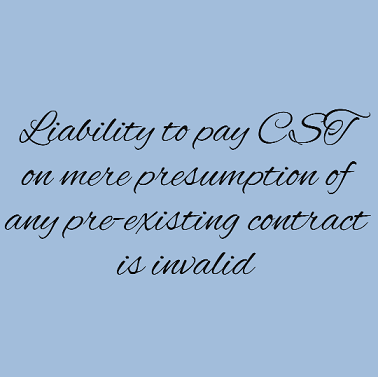 (made by DR.VINEET KOTHARI, J.)

2. The Assessing Authority in the first instance while rejecting the contention of the Assessee that it was only a case of stock transfer and not inter-state sales, held that the goods were sold either on the same day, or in some cases, prior to arrival. The Assessing Authority rejected the case pleaded by the Petitioner, despite the fact that the proof for movement of goods, proof for arrival and disposal of the goods in Kerala and submission of Form “F” in support of such Branch transfers were produced by the Assessee. Therefore, there was an assumption arrived at by the Assessing Officer that there were pre- existing contract and sales with the agent in Kerala and consequently, the movement of goods in question from Tamil Nadu to Kerala took place in pursuance of such pre-existing contracts and hence, such transaction will be liable to be brought under the Central Sales Tax Act. The relevant portion of the impugned order is quoted below for ready reference:

“The position already shows that the goods were sold either on the same day or shown as sold prior to arrival. This could not have happened unless there was pre existing orders. The turnover of Rs.3,29,733/- is treated as direct inter-state sales and proposed at 15.3%. The claim of exemption is in respect of the receiving turnover of Rs.10,16,960/- as found to be in the order and is allowed.”

3. The learned counsel for the Assessee Mr. N. Murali submitted that in similar circumstances, the Division Bench of this court in the case of the State of Tamil Nadu Represented by The Deputy Commissioner (Court) Chennai (North) Division vs. Tvl.P.M.P. Iron and Steel India Ltd., (2012-13 (18) TNCTJ 76), held as follows:-

5.The mere fact that the goods despatched by the assessee and received by the agents have been sold on the very same day after their arrival or the next day itself cannot be a ground to hold that the transactions are inter-state sales. Further, the assessee has produced before the Appellate authorities, the copies of sale pattials, invoices rendered by the agents as well as the excise gate pass. The above said documents clearly proves that the transactions are consignment sales as held by  the Appellate authorities.

4. The learned counsel for the Revenue however submitted that relevant documents were not furnished by the Assessee before the Authorities and therefore, the assessment order and its confirmation by the two Appellate Authorities was justified.

5. Having heard the learned counsel for the parties, we are of the clear opinion that the present writ petition deserves to be allowed and the impugned order passed by all the three authorities concurrently deserve to be set aside.

7. We respectfully agree with the view expressed by the Coordinate Bench of this Court in M.P. Iron and Steel India Ltd. (supra), and merely because the timing of the sale by the agent is immediately on the receipt of goods or in near future, it cannot be a ground to presume any pre-existing contract with the seller in Tamil Nadu and holding the same to be an inter state sale and therefore, taxable under the CST Act. The writ petition is therefore liable to be allowed and the orders of the Assessing Officer, Appellate Assistant Commissioner and Sales Tax Appellate Tribunal are liable to be quashed.

8. In the result, the Writ Petition is allowed. The order of the Sales Tax appellate Tribunal, Chennai, is set aside. No Costs. 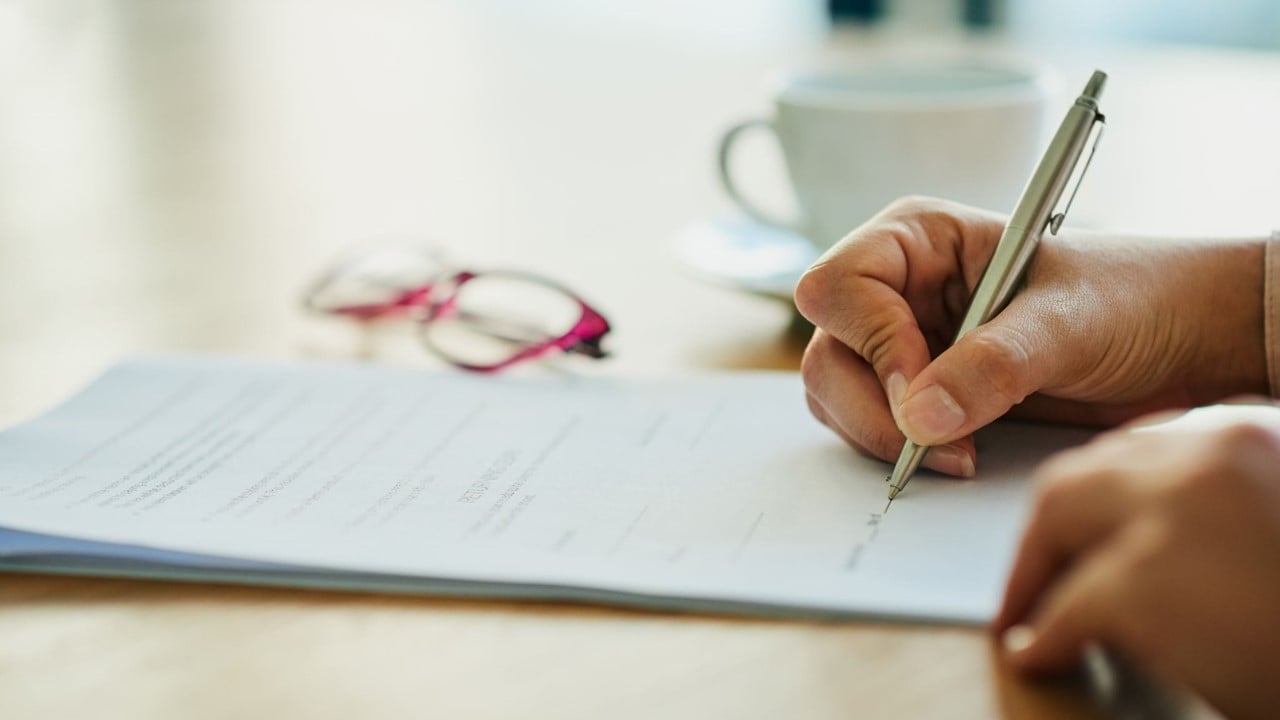 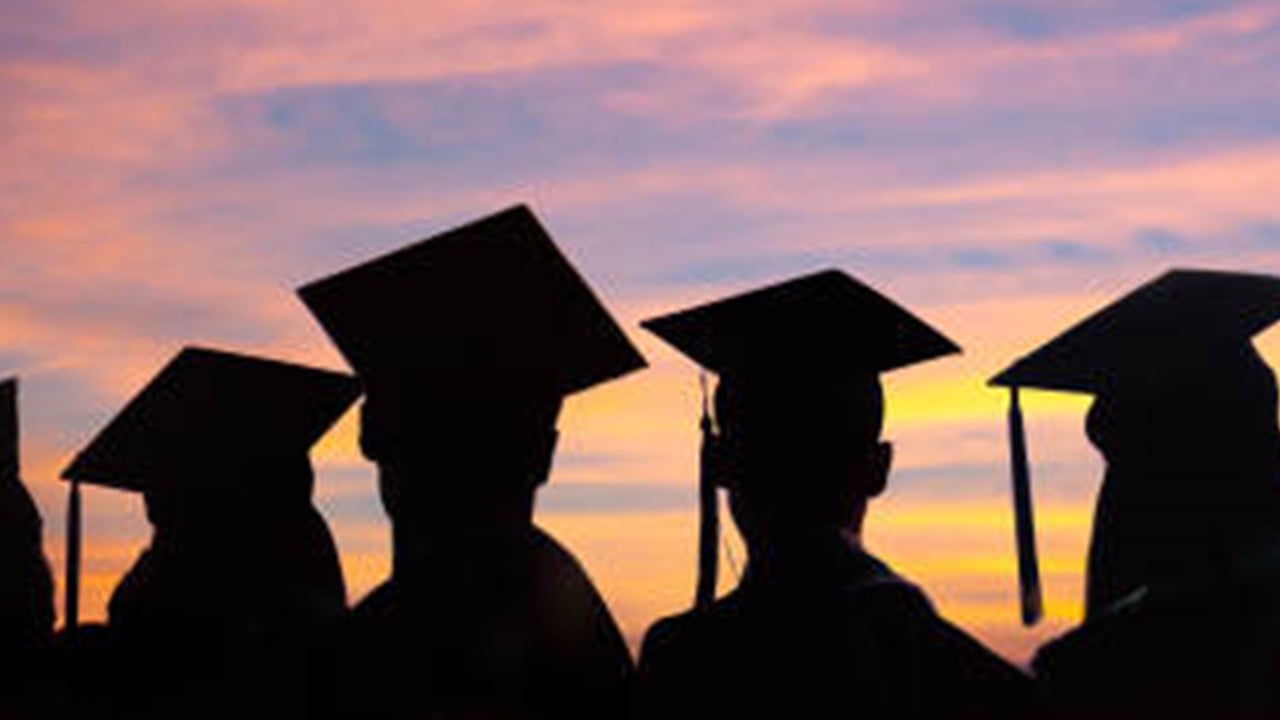 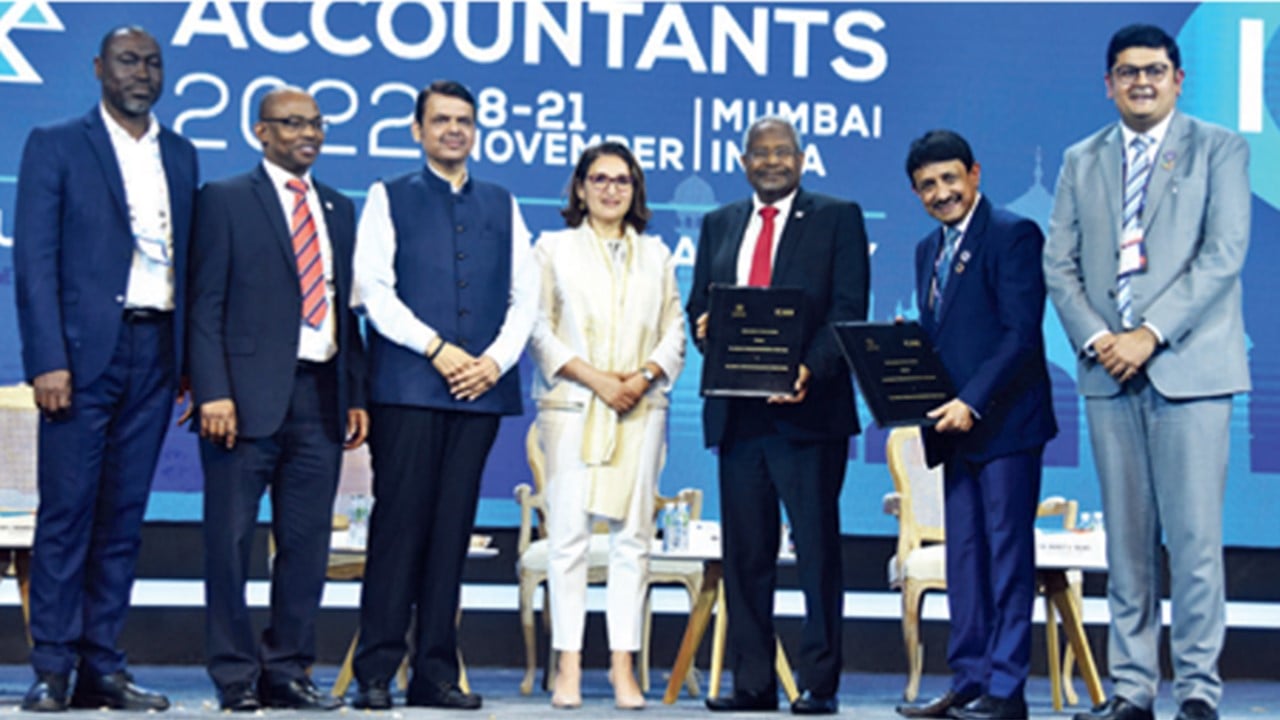