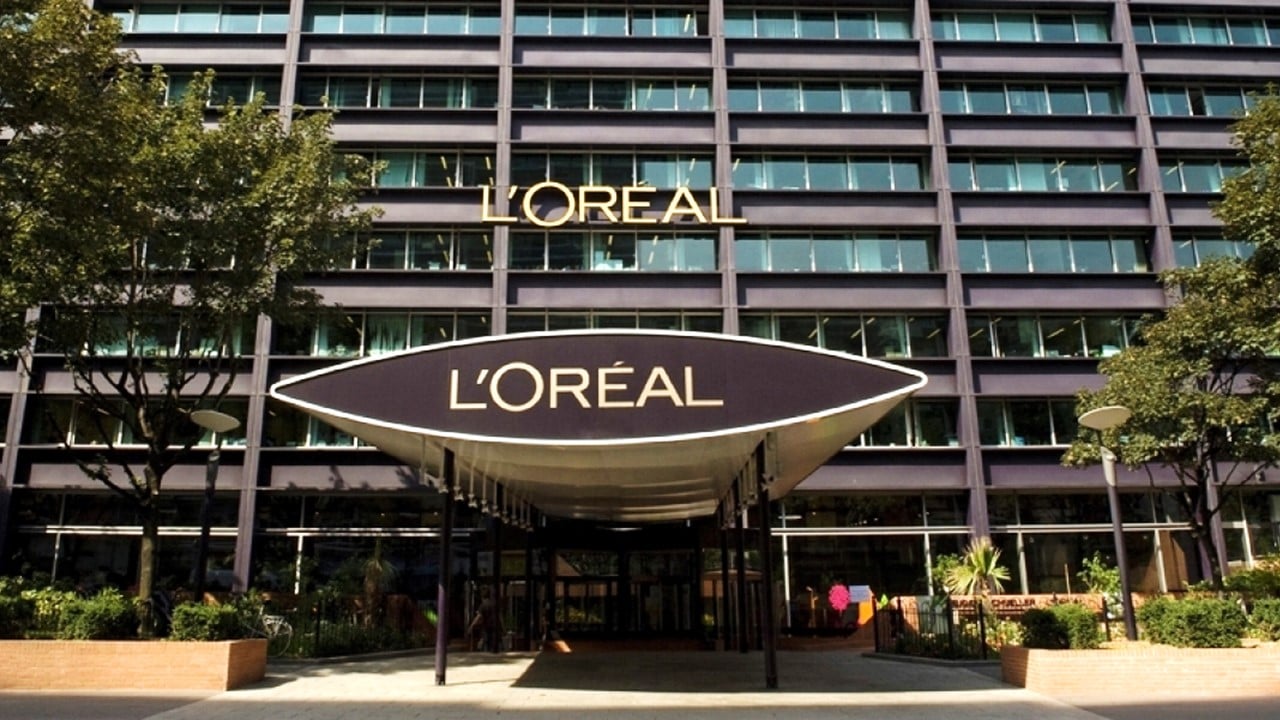 The cosmetics and personal care major L’Oreal has been found guilty by the goods and services tax (GST) Anti-profiteering Authority for failing to pass rate reduction benefits to customers to the tune of 186 crore.

As a result, L’Oreal has been instructed by the national anti-profiteering body to deposit the amount and 18% interest in the consumer welfare fund. The 131-page ruling states that the Central Consumer Welfare Fund must get half of the profiteered money, or 93.19 crore plus interest, and that the other half must be deposited in the State where the availability was created.

The Authority concludes that the Respondent (L’Oreal) failed to cut the prices of the goods commensurately after the GST rates were reduced. According to the NAA, which is led by chairman Amand Shah, “The Authority concludes that the Respondent has profiteered the amount of 186.39 crore on account of the denial of benefit to its customers due to the reduction in the rate of taxes.”

In order to determine whether the business passed on the tax reduction benefit to customers, the authority has also instructed the Directorate General Anti-Profiteering (DGAP) to do more research in the time after December 31, 2018.

The issue relates to DGAP’s conclusions that L’Oreal failed to pass on the benefit of the rate decrease when the GST Council reduced rates in November 2017 on a variety of commodities, including those offered by L’Oreal such shampoo, conditioner, serum, hair colour, skin crème, kajal, etc.

Between 1 July 2017 and 14 November 2017, the majority of L’Oreal’s supplies were subject to a 28 percent GST levy. Starting on November 15, 2017, the fees for these items were reduced to 18%. The complaint alleges that the cosmetics giant did not reduce the costs of the products it purchased from companies like Garnier, Maybelline, L’Oreal Paris, Giorgio Armani, Diesel, and so on.

Since 1994, L’Oreal has operated in India as a wholly owned subsidiary of L’Oreal SA.

Benefits of the input tax credit “ought to have been carried on to the receiver by means of proportionate discount in costs,” according to GST’s anti-profiteering regulations.