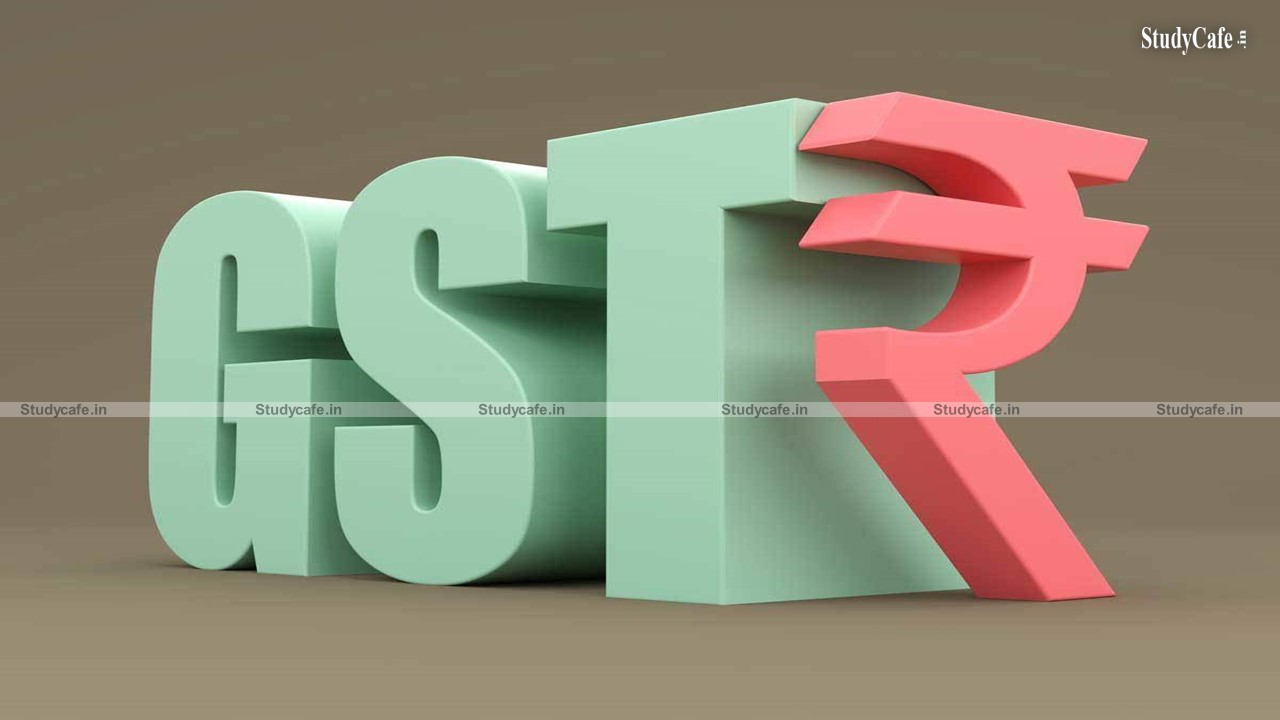 It would also examine the supply of products and services excluded from the Goods and Services Tax, with the goal of expanding the tax base and preventing the ITC chain from being broken. To plug revenue leakage, the GoM on GST system improvements would identify probable causes of evasion and advise modifications in corporate processes and IT systems.

The panel would look at the IT tools and interfaces available to tax officers and offer ways to improve them. It would also look at how data analysis could be used to improve tax compliance and suggest methods to improve cooperation between central and state tax officers. On September 17, the GST Council, chaired by Union Finance Minister Nirmala Sitharaman, decided to establish these two GoMs.