NCLAT dismissed the appeal filed by the Appellant seeking clarification about assessment of GST amount payable by Corporate Debtor. The NCLAT held that the Resolution Professional (“RP”) committed an error in exercising their power and exercised the powers of GST Authorities, by way of Regulation 14 of the Insolvency and Bankruptcy Board of India (Insolvency Resolution Process for Corporate Persons) Regulations, 2016 (“CIRP Regulations”), which was not held to be sustainable.

NCLAT noted that the Appellant revised the admitted claim of GST dues filed by The State Tax Officer, SGST (“the Respondent”) after verification of the GST claims with Corporate Debtor’s books. On account of this, the NCLAT remarked that the revision of the GST assessment order was beyond the jurisdiction of the RP and the RP was not having the adjudicatory power given by the GST Law

Regulation 14 of the CIRP Regulations only authorizes the RP to exercise power where the claim is not precise due to any contingency or other reasons. The NCLAT observed that the GST amount is an amount of tax levied under the assessment order as per GST Law and the same cannot be edited or reduced by RP himself, and even if the RP was aggrieved by the said order, they should have filed the appeal under Central Goods and Services Tax Act, 2017 (“CGST Act”)/State Goods and Services Tax Act, 2017 (“SGST Act”).

The NCLAT further stated that any revision of assessment orders also cannot be made under the pretext of Section 238 of IBC. Section 238 of IBC cannot be read as conferring any appellate or adjudicatory jurisdiction in respect of issues arising under other statutes.

Lastly, the NCLAT stated that Committee of Creditors (“COC”) cannot exercise judicial power under commercial wisdom and has no role in acceptance/rejection of claim, the NCLAT concluded that the NCLT had rightly considered the statutory provision and suggested filing an Appeal before NCLAT. Furthermore, the said act of the RP is without jurisdiction and not sustainable in law. 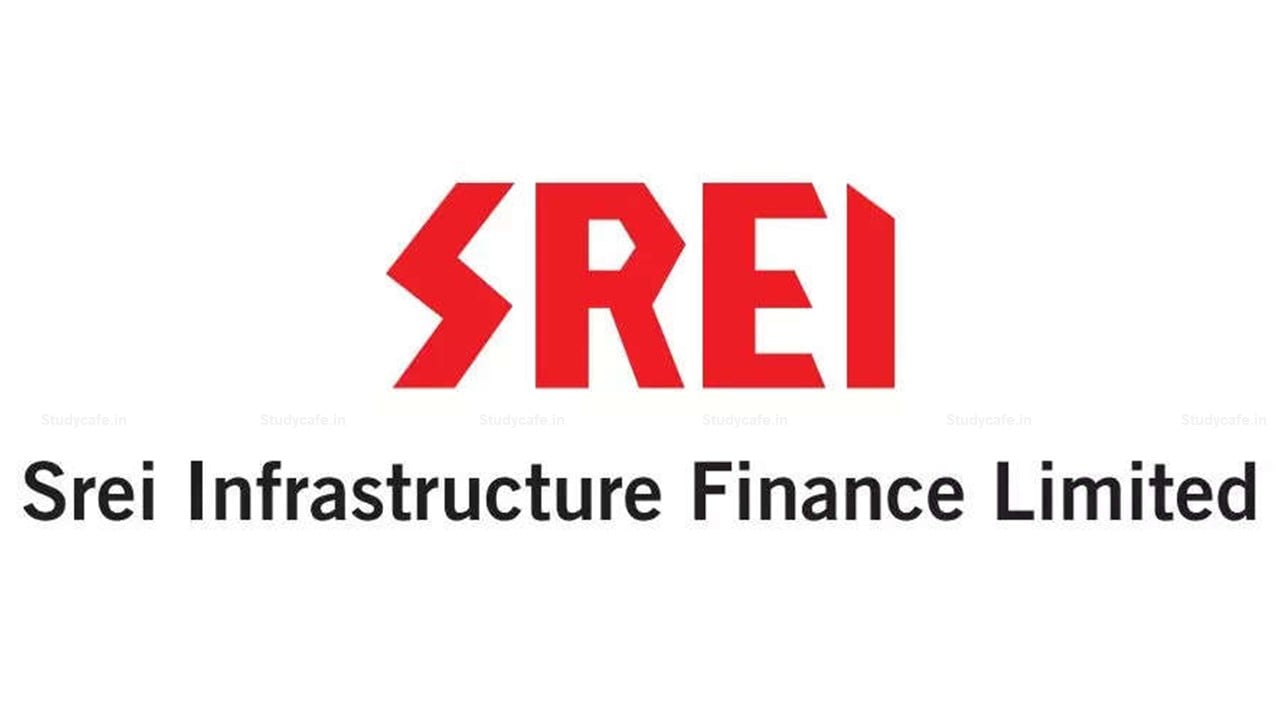 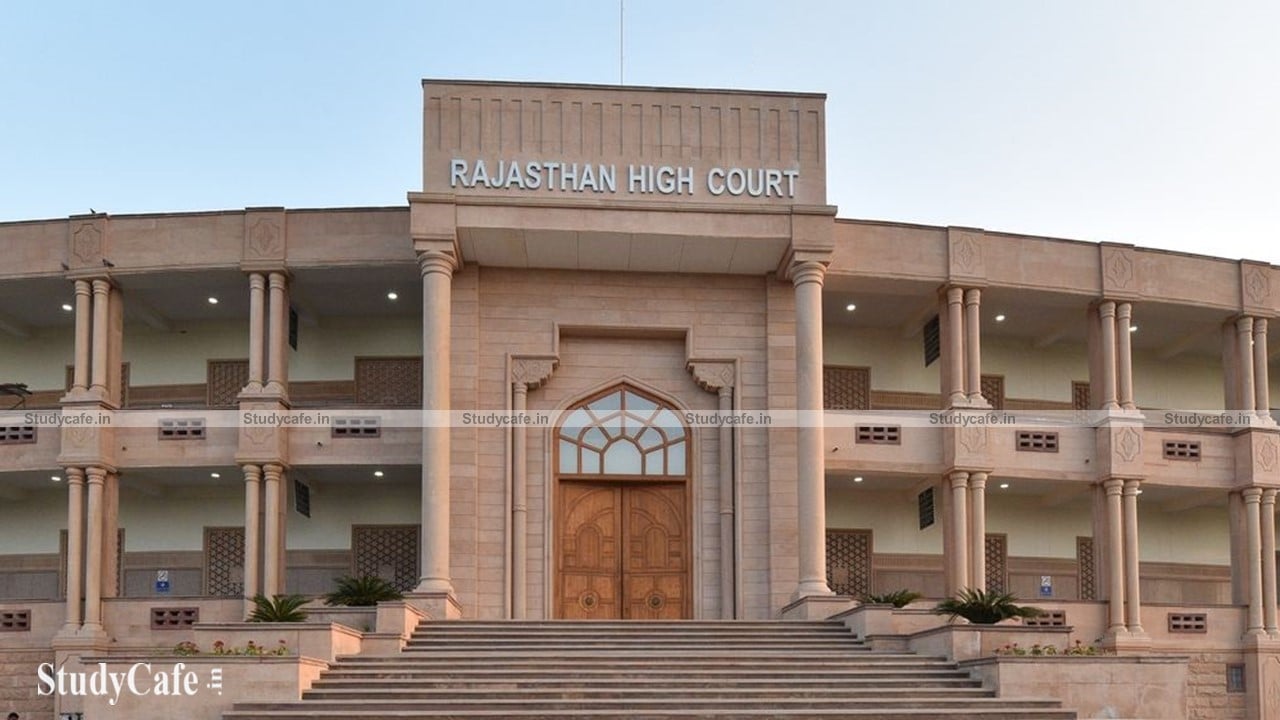 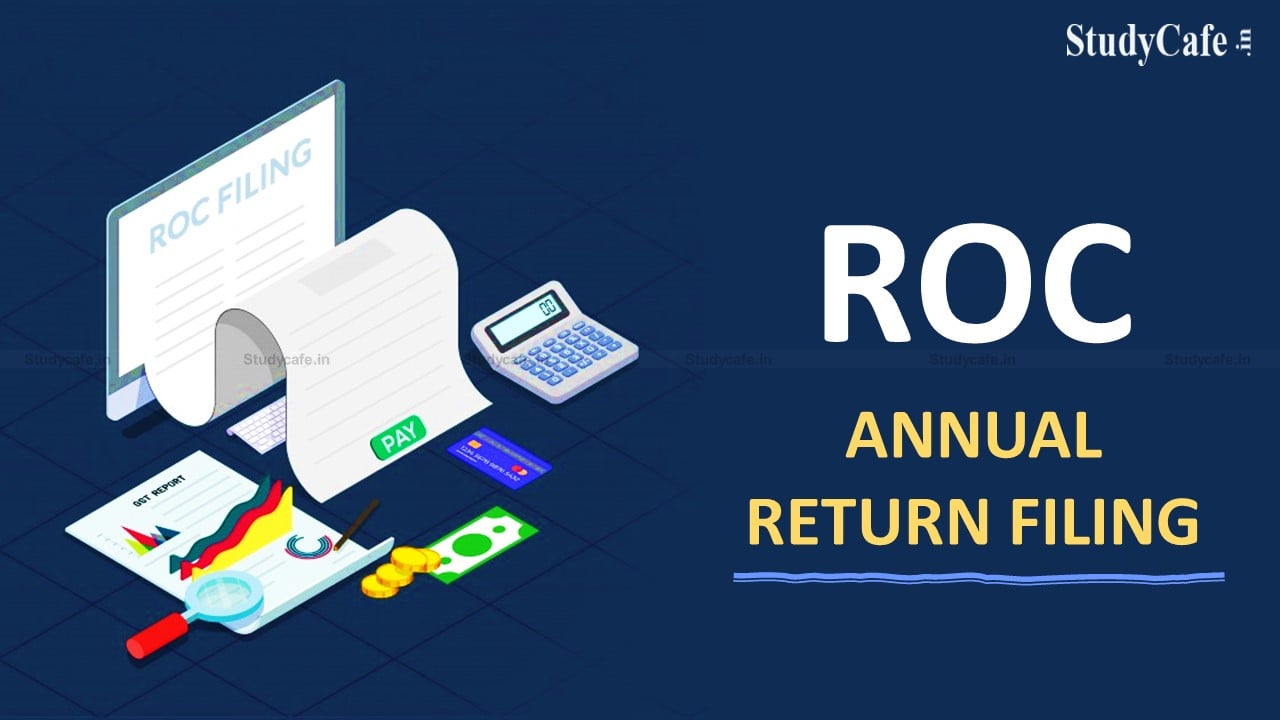 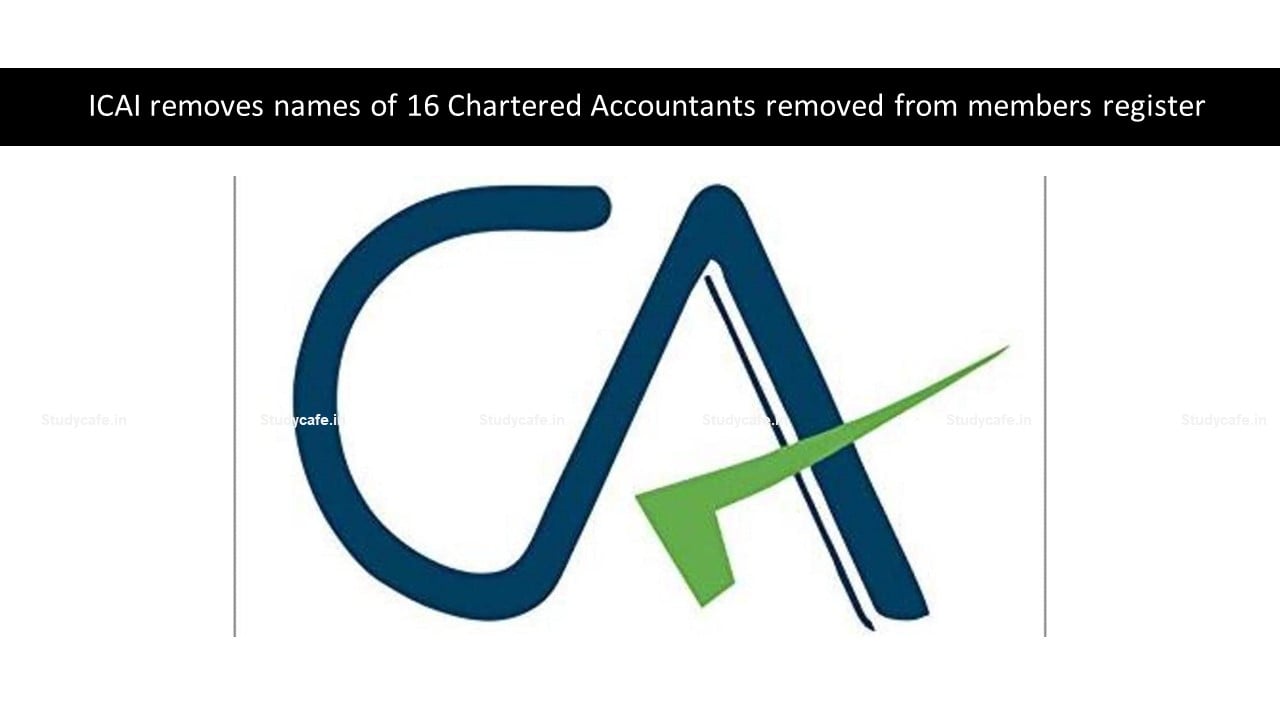