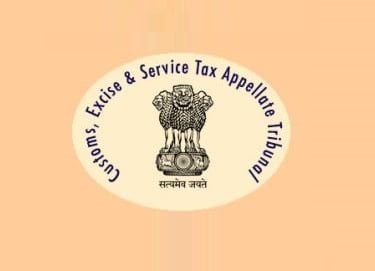 Brief facts are that appellants are engaged in providing service of annual maintenance of set top boxes “Sun Direct”, on the basis of agreement entered by them. As per agreement, Annual Maintenance Fees, per box, per year was fixed as Rs.36/- being the service component and Rs.31/- per box, per year, being the material component. Later, in another contract dated 08.06.2011, the amount was fixed as Rs.40/- per box, per year out of which, Rs.22/- was towards service charges and Rs.18/- towards materials cost. The appellant discharged service tax on service portion and paid sales tax on material component. However, the department was of the view that the being composite contract the entire value including the material component has to be taken for the purpose of determining the taxable value of services and that service tax has to be paid on such value upto 30th June, 2012. That with effect from 01.07.2012, the activity has to be treated as Works Contract Service and 70% of the composite value has to be considered for payment of service tax. Show-cause notice dated 08.04.2015 was issued demanding differential service tax of Rs.56,88,580/- for the period from Dec.’09 to Mar.’14. After due process of law, the original authority confirmed the demand along with interest and imposed equal penalty. Aggrieved by such order, the appellants filed appeal before Commissioner (Appeals), who upheld the order passed by the original authority. Hence this appeal.

2. The learned counsel Shri N. Viswanathan appeared on behalf of the appellant. He submitted that the appellant has discharged VAT on the value of materials and during the relevant period the rate of tax under VAT was much higher than service tax. The present demand has been raised alleging that the appellants have discharged service tax not on the actual value of materials but only on notional value. He relied upon the decision of the Tribunal in M/s. WIPRO GE Medical Systems Pvt. Ltd., Vs Commissioner of Service Tax, Bangalore reported in 2009 (14) S.T.R.43 (Tri.- Bang.) to argue that when sales tax had been paid on materials representing 70% of the value, service tax is not leviable simultaneously on the same amount. The said decision was upheld by the Supreme Court in the case of Commissioner Vs M/s. WIPRO GE Medical Systems Pvt. Ltd., reported in 2012 (28) S.T.R.J.44 (S.C). Similarly, in the case of M/s. Safety Retreading Co. (P) Ltd., Vs Commissioner of Central Excise, Salem reported in 2017 (48) S.T.R.97 (S.C.), the Hon’ble Apex Court rejected the department’s plea on the ground that there is no sale of parts or other materials in execution of contract on repairs and maintenance and held that the payment of service tax after determining the notional value of materials used was legal and proper.

3. The learned Authorised Representative for the Revenue Shri Arul C. Durairaj, Supdt., appeared for the department.

5. The issue is with regard to demand of differential service tax on the value obtained is including value of the materials used in rendering Repairs and Maintenance Service. In M/s. Safety Retreading Co. (P) Ltd., (supra) the said issue has been decided, where the Hon’ble Apex Court took the view that the spare parts/materials used for repairs and maintenance cannot be said to have been not sold to the customers. In any annual maintenance contract, the spare parts etc., which have been used in the course of maintenance service are definitely considered to be sold and when sales tax has been paid on the value of such goods, simultaneously, one cannot charge them to service tax. In the present case, the demand raised herein is on the value of materials, on which VAT has already been discharged. Following the settled position in M/s. Safety Retreading Co. (P) Ltd., (supra) the demand cannot sustain. The impugned order is set aside. Appeal is allowed with consequential relief, if any. 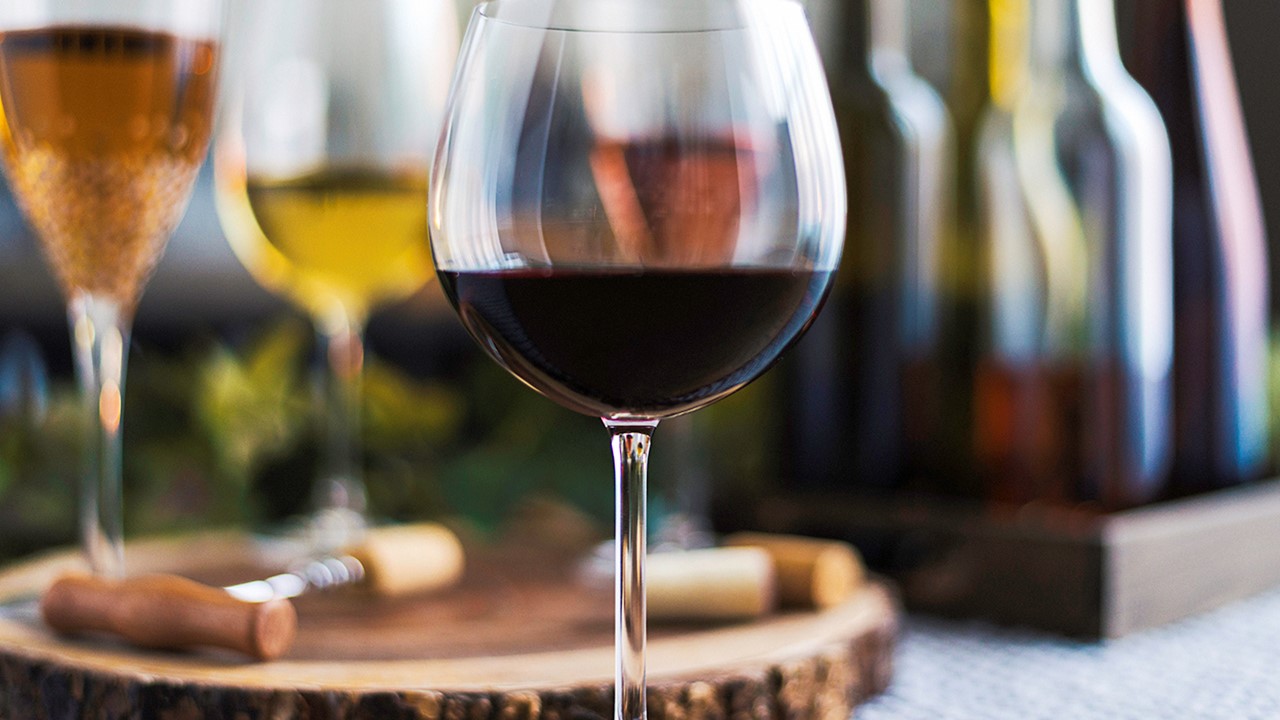 Taxpayer not required to include turnover of alcoholic liquor sold in its restaurant for calculation of Taxable Turnover: HC 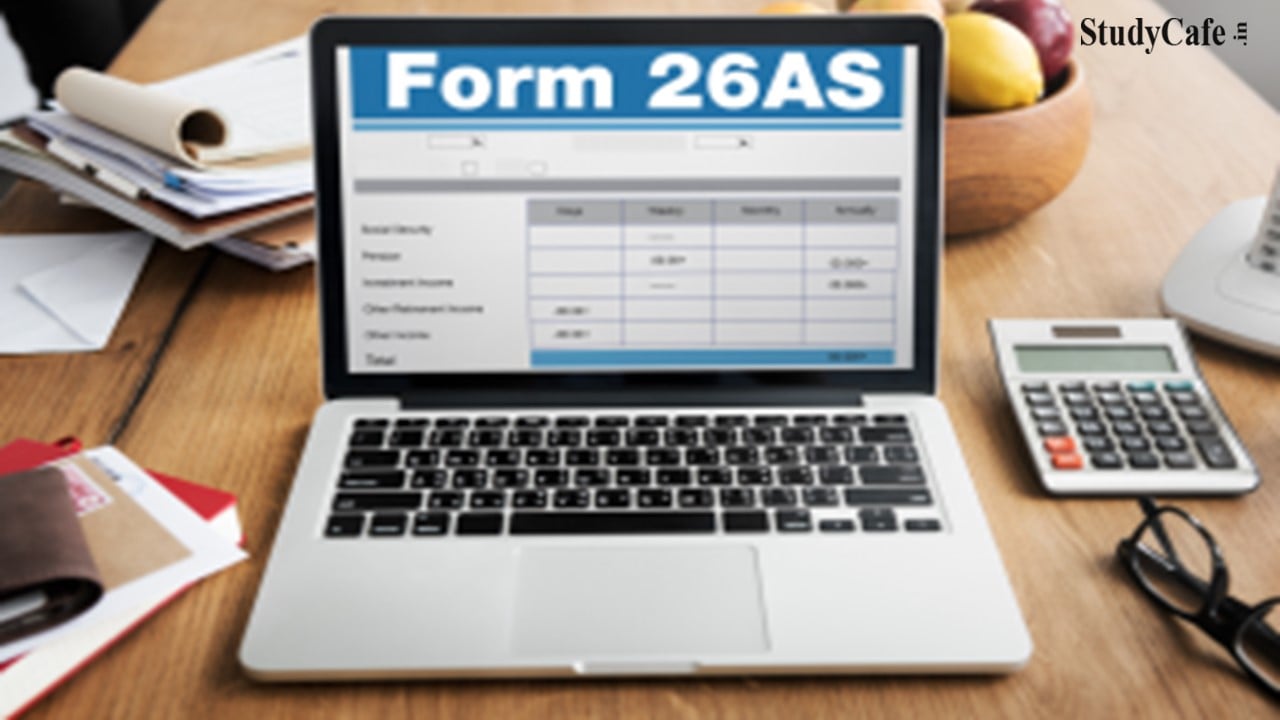 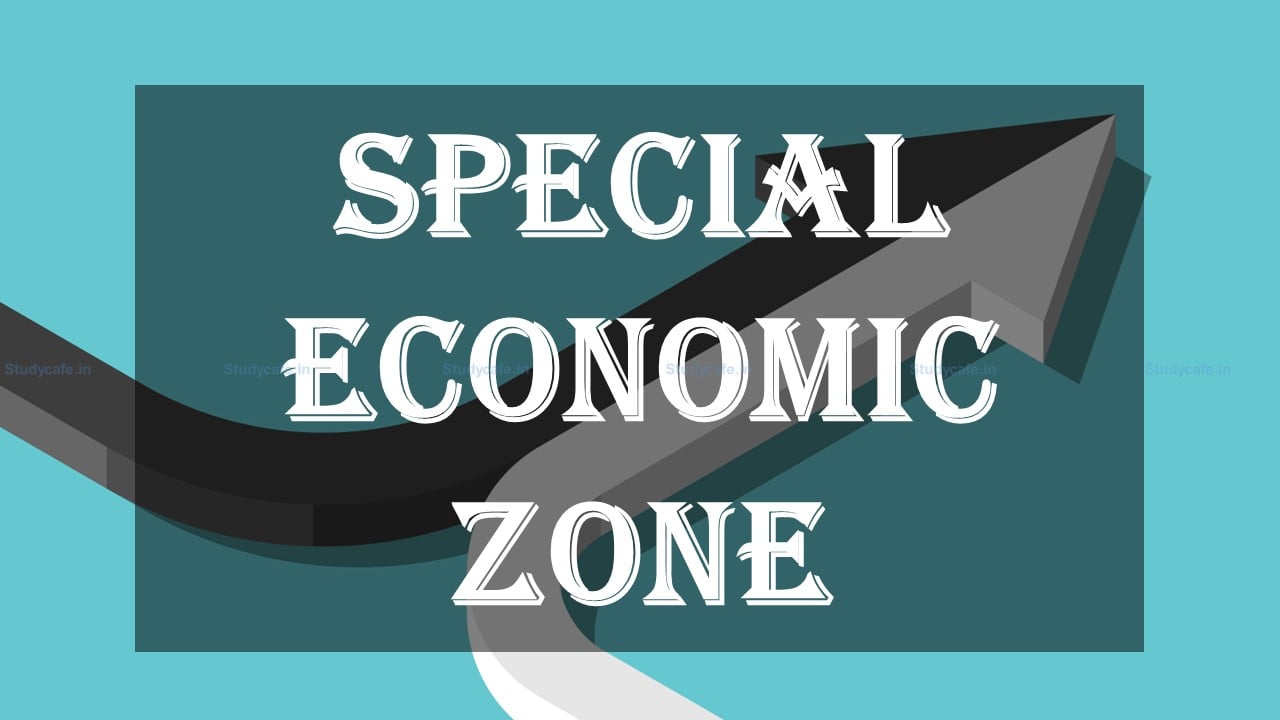 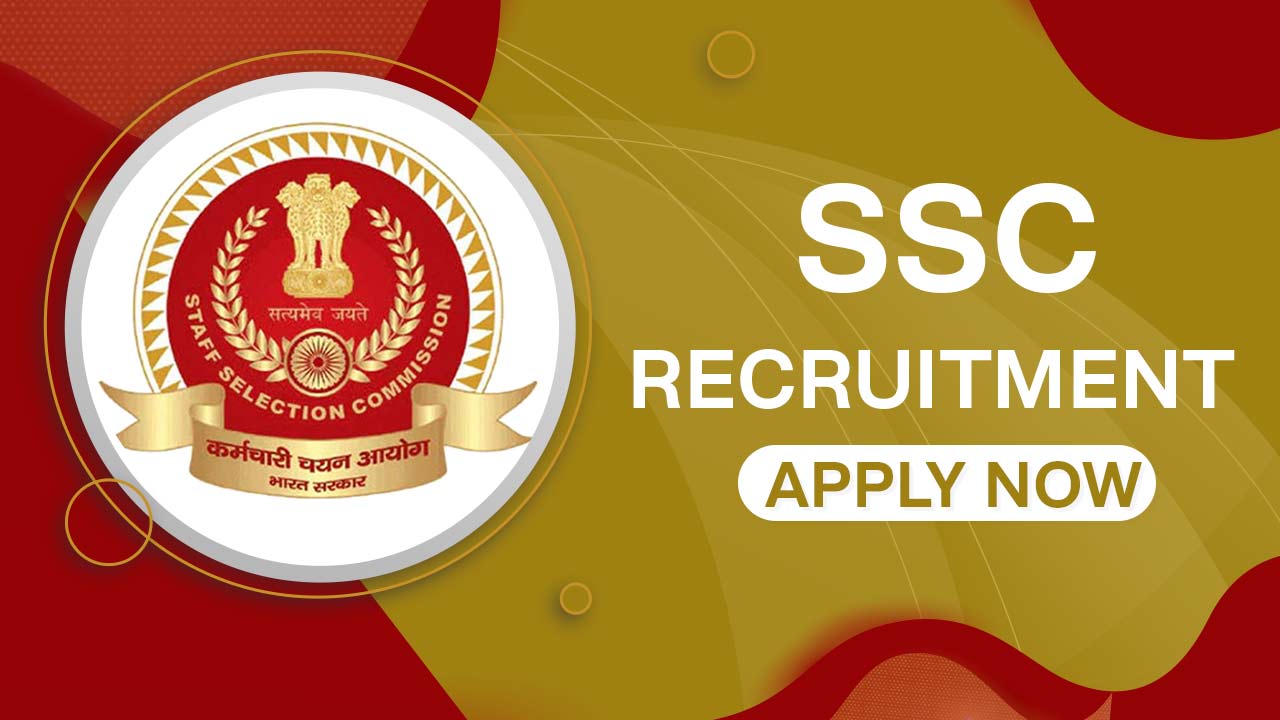 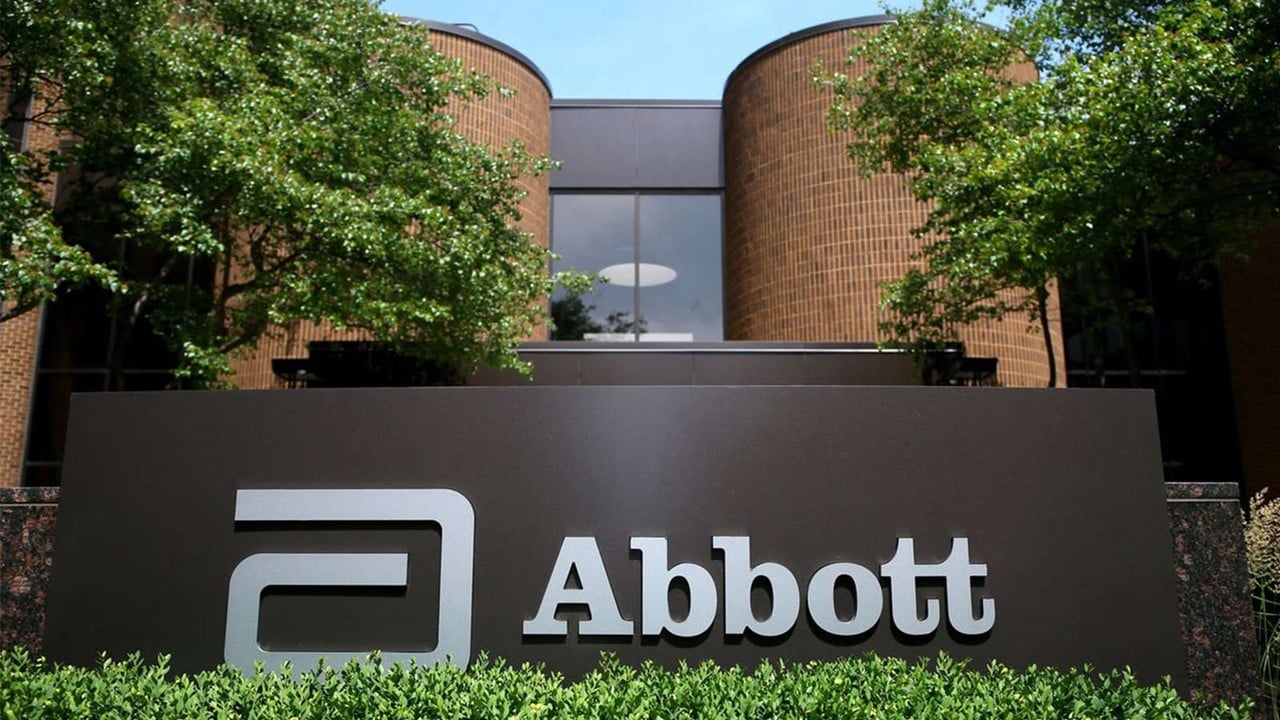