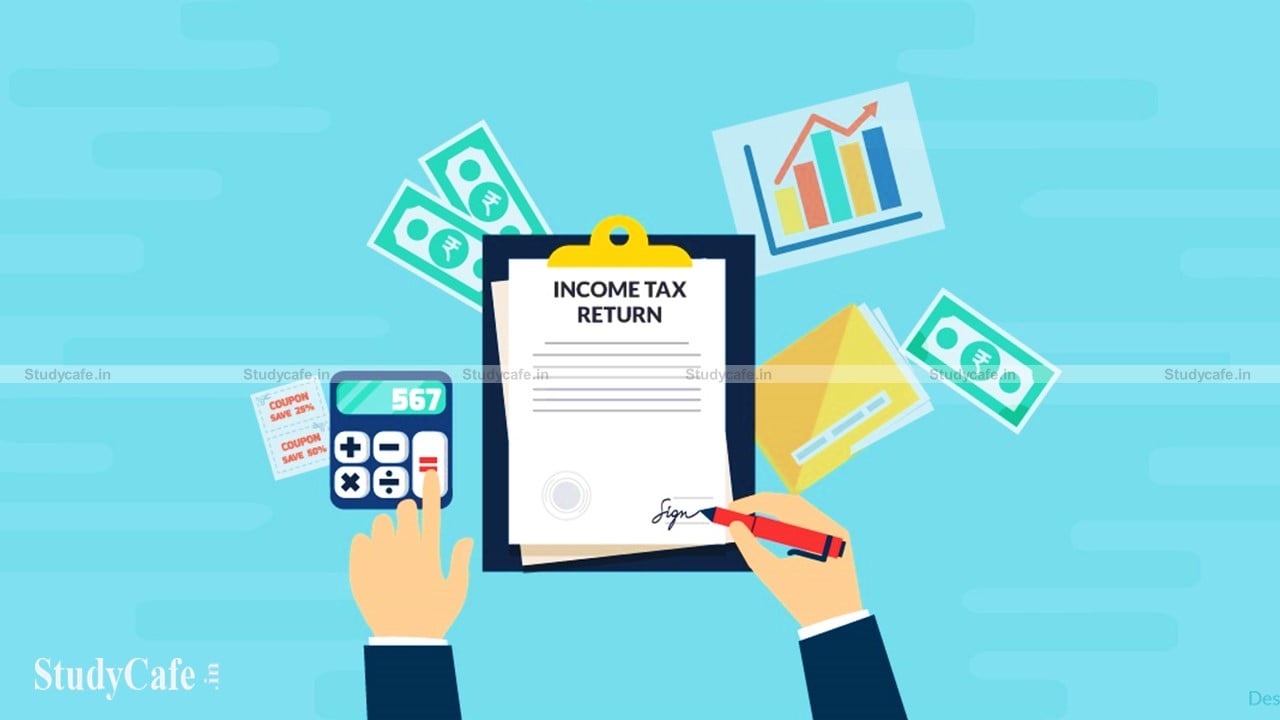 The Income Tax Department announced on Thursday that more than two crore income tax returns (ITRs) have been filed for the fiscal year 2020-21, adding that the new I-T portal’s performance has “basically stabilised.”

The Central Board of Direct Taxes (CBDT) has asked taxpayers to file their ITRs for fiscal 2020-21 (April 2020-March 2021) as soon as possible, stating that all ITRs have been made available for e-filing.

“On the platform, more over two crore ITRs for the assessment year (AY) 2021-22 have been filed, with ITRs 1 and 4 accounting for 86 percent. It’s good to see that over 1.70 crore returns have been e-verified, with 1.49 crore of those using an Aadhaar-based OTP “In a statement, the CBDT stated.

Over 1.06 crore ITRs have been processed and over 36.22 lakh refunds have been issued for the AY 2021-22 using the confirmed ITRs 1 and 4. The processing of ITRs 2 and 3 will begin soon, according to the statement.

The new platform went live on June 7, and taxpayers have experienced faults and challenges with its operation in the first several weeks.

“A number of technical issues have since been resolved, and the portal’s performance has substantially stabilised,” the CBDT said, noting that over 13.44 crore unique taxpayers had logged in as of October 13 and that about 54.70 lakh taxpayers had used the ‘forgot password’ feature to recover their passwords.

“Video conferencing for assessment, seeking adjournments or appointments, and submissions by authorised representatives have been enabled for e-proceedings and faceless proceedings.”

“Under the faceless assessment/appeal/penalty proceedings, taxpayers have been able to read over 12.20 lakh notices issued by the department, to which over 6.24 lakh responses have been filed,” it said.

Non-residents can now register for digital signature certificates (DSCs), with a total of 4.87 lakh DSCs registered.

Until October 13, over 15.72 lakh statutory forms had been submitted, including 9.08 lakh TDS statements, 1.29 lakh Form 10A for trusts/institutions registration, and 22,075 Vivad se Vishwas Forms.

More than 1.83 lakh 15CA and 37,870 15CB international remittance forms have been filled, and more than 21.40 lakh e-PANs have been issued online for free. For registrations and compliance, the Legal Heir capability has been activated.

“The income tax department strongly advises all taxpayers to see their Form 26AS through the e-filing site to verify the accuracy of TDS and tax payments and to take advantage of ITR pre-filling.”

“All taxpayers who have not yet filed their income tax returns for the fiscal year 2021-22 are urged to do so as soon as possible,” the CBDT said.

The deadline for filing income tax returns (ITRs) for the 2020-21 fiscal year has been extended twice by the government. The deadline for individual taxpayers is December 31.

Since its introduction on June 7, the new e-filing system www.incometax.gov.in has had a rocky start, with taxpayers and professionals reporting problems and challenges in its operation. The contract to create the portal was awarded to Infosys in 2019.

On August 23, the Union Ministry of Finance “summoned” Infosys CEO Salil Parekh to explain why problems with the software giant’s platform persisted.

In her meeting with Mr. Parekh, Finance Minister Nirmala Sitharaman expressed “great dissatisfaction” over the portal’s continued difficulties more than two months after its launch, and gave him until September 15 to remedy all concerns.

On Wednesday, Mr. Parekh stated that the portal is making “solid progress” and that taxpayer concerns are being “progressively addressed.”

He did not disclose when the technological issues would be rectified and all of the portal’s functions will be available to tax filers.