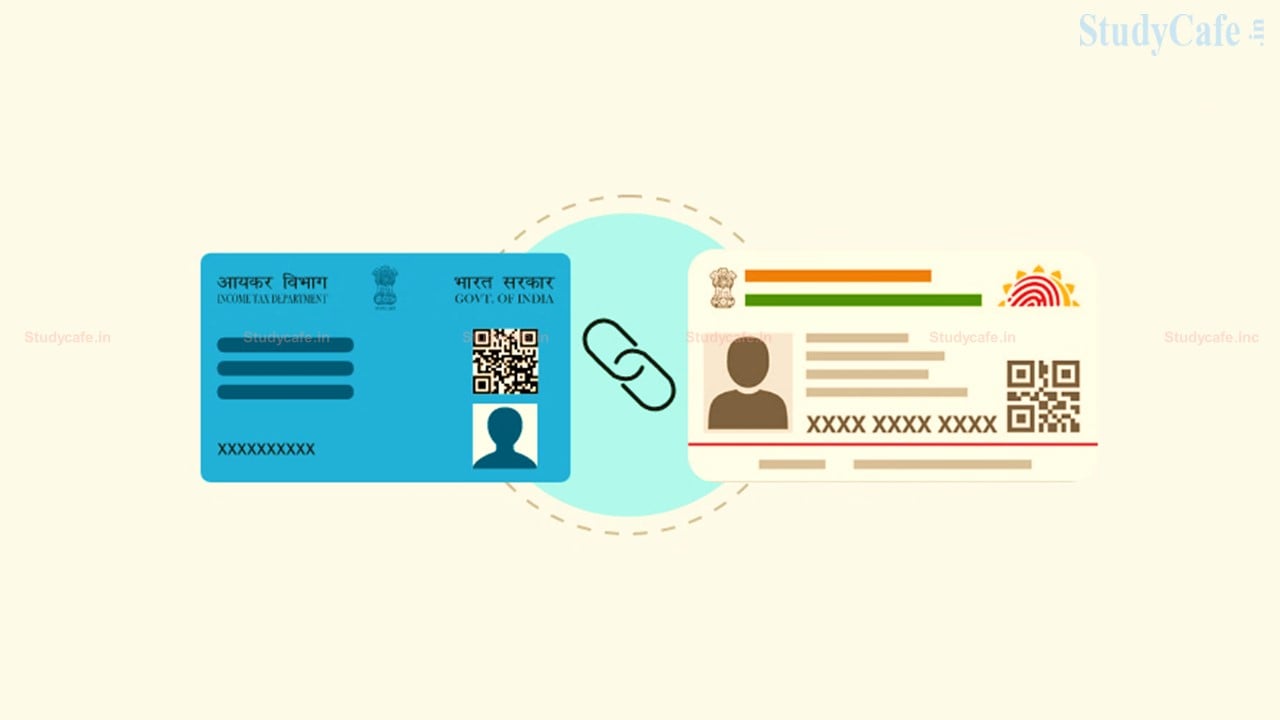 The deadline for linking PAN to Aadhaar is March 31, 2022. If an individual does not connect his or her PAN with his or her Aadhaar number by this date, the penalty for failing to do so after April 1, 2022, will be two-tiered.

1. Short title and commencement: – (1) These rules may be called the Income-tax (Third Amendment) Rules, 2022.

2. In the Income-tax Rules, 1962 (herein after referred to as principal rules), in rule 114, after sub-rule 5, the following sub-rule shall be inserted, namely: —

(a) five hundred rupees, in a case where such intimation is made within three months from the date referred to in sub-section (2) of section 139AA; and

(b) one thousand rupees, in all other cases.”.

(b) after sub-rule (2), the following proviso shall be inserted, namely:-

“Provided that the provisions of this sub-rule shall have effect from the date specified by the Board.”;