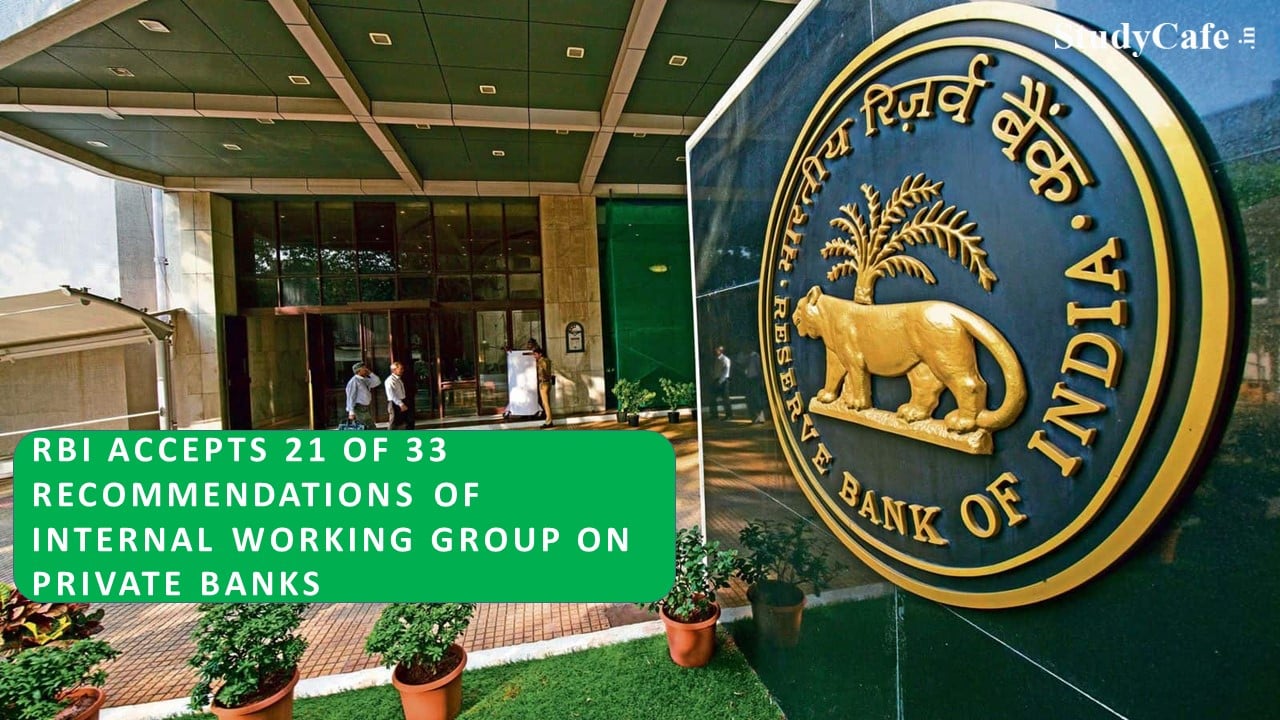 The Reserve Bank of India has put off the entry of industrial houses into full-fledged commercial banking, while accepting 21 of the 33 suggestions of an internal working group, putting an end to the Tatas’ and Birlas’ plans to expand their business empires into banking.

While it did not expressly state that the plan for industrial houses to own banks, which had been met with opposition from former central bankers to politicians, it did state that the other 12 recommendations were being considered. It increased the minimum capital requirement to Rs. 1,000 crores and allowed promoters to possess up to 26% of the company, allowing billionaire Uday Kotak to keep control of his bank.

Large Non-Banking Finance Companies (NBFCs) operated by industrial houses such as Tata and Birla face a double whammy, as the central bank has announced it will tighten the rules controlling huge NBFCs to be as strict as the laws governing banks. The plan to allow payment banks to convert to small finance banks in three years was rejected, delaying Paytm’s foray into lending and other banking services.

“It has been decided to accept 21 recommendations after considering the comments and suggestions received from stakeholders and members of the public,” the RBI said in a statement. “The remaining recommendations are under review.” “The promoters’ holding cap may be lifted from present levels of 15% to 26% of the bank’s paid-up voting equity share capital in the long run of 15 years,” the RBI stated.

1. Recommendation No. 1: No change may be required in the extant instructions related to initial lock-in requirements, which may continue as minimum 40 per cent of the paid-up voting equity share capital of the bank for first five years.

2. Recommendation No. 2: There is no need to fix any cap on the promoters’ holding in initial five years.

4. Recommendation No. 4: No intermediate sub-targets between 5-15 years may be required. However, at the time of issue of licences, the promoters may submit a dilution schedule which may be examined and approved by the Reserve Bank. The progress in achieving these agreed milestones must be periodically reported by the banks and shall be monitored by the Reserve Bank.
Accepted without any modification. However, it is clarified that the submission of a dilution schedule shall be mandatory.

It is clarified that the extant instructions on the requirement of prior approval of Reserve Bank to acquire shareholding or voting rights of five per cent or more of the paid-up share capital/ total voting rights of the concerned bank will continue as hitherto.

List of Complete Recommendations of the Internal Working Group can be downloaded from below link: 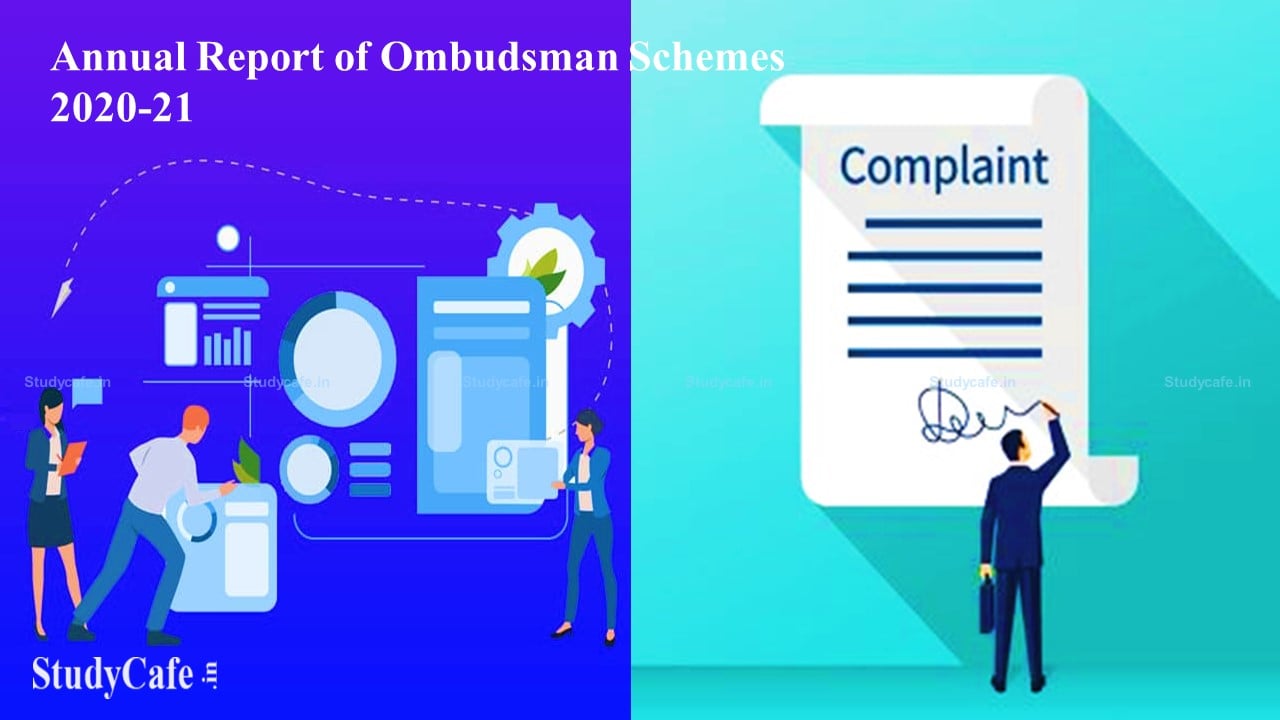 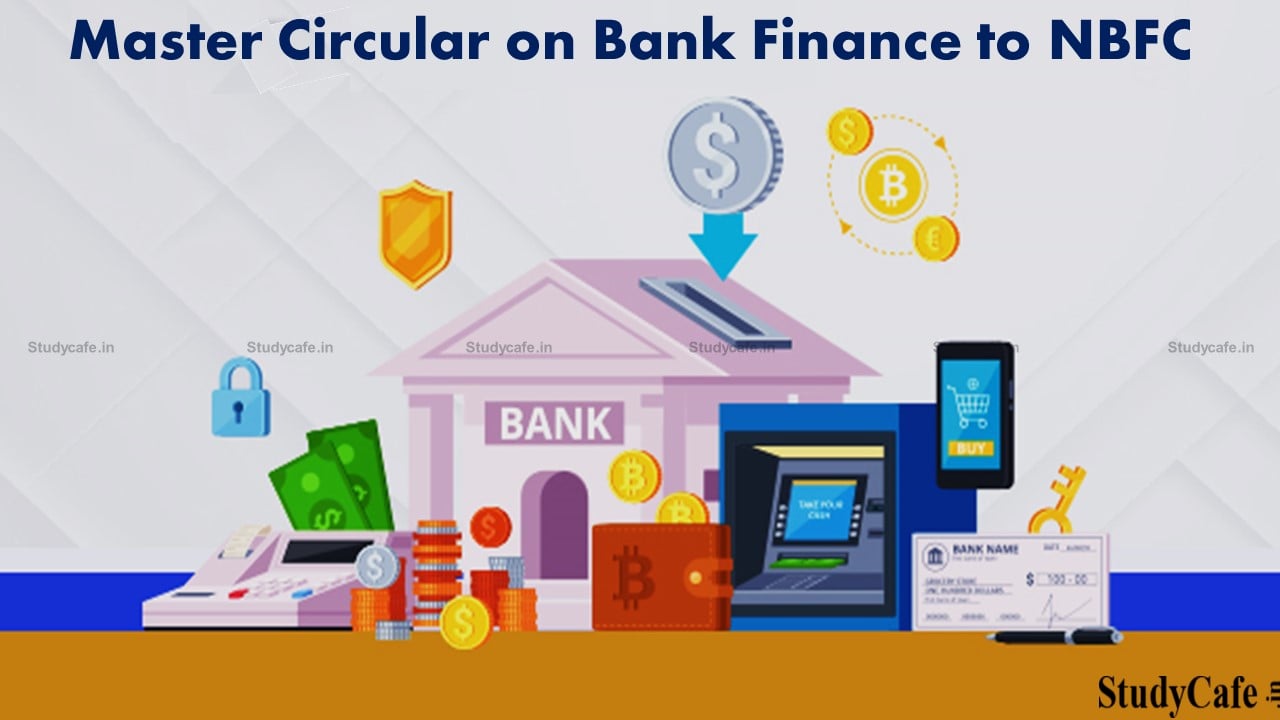