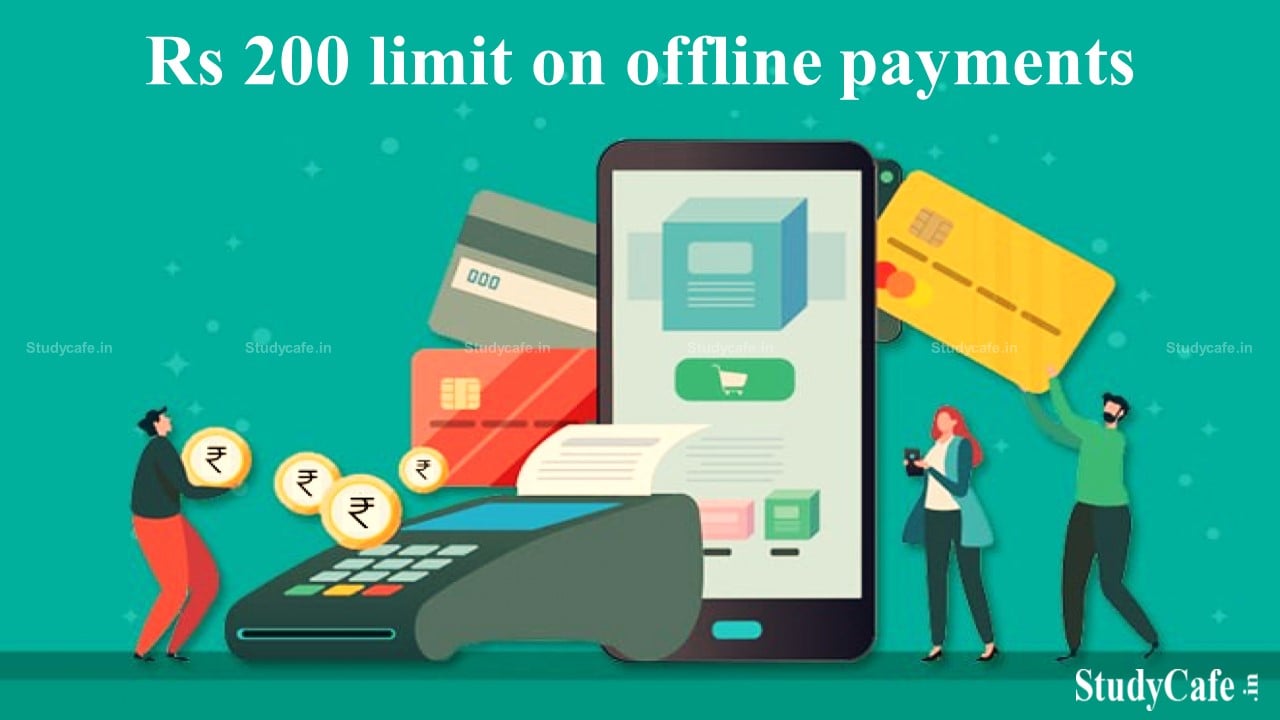 The Reserve Bank of India (RBI) on Monday released a framework for digital payments made through the offline mode, stating that the upper limit of an offline payment transaction will be Rs 200, and the overall limit will be Rs 2,000 on a payment instrument at any point in time until the account balance is replenished.

The RBI indicated that offline payments can be done using any channel or instrument, including cards, wallets, and mobile devices.

An offline payment, according to the RBI, is one that does not require internet or telecommunication (telecom) connectivity to complete.

“In places with inadequate or insufficient internet or telecom access, notably in semi-urban and rural areas, offline transactions are projected to provide digital transactions a boost,” the RBI added.

After good input from pilot tests conducted by various entities between September 2020 and July 2021, the central bank said in October last year that it would develop a framework for conducting small-value digital payments in the offline mode across the country.

In a developmental and regulatory announcement dated August 6, 2020, the central bank stated its aim to conduct pilot testing on transfers without the use of the internet. Between September 2020 and June 2021, three pilots were successfully executed under the scheme in various parts of the country, comprising small-value transactions totaling 241,000 for a value of Rs 1.16 crore.

Offline payments will only be done in proximity (face-to-face) mode, according to the RBI, and offline payment transactions will not require second factor authentication (AFA). However, only online mode with AFA will allow replenishing of the used limit (Rs 2,000).

The central bank has stated that because the transactions are offline, customers will receive alerts (through text messages and/or email) after a time lag.

Furthermore, the offline form of payment can only be enabled with the customer’s explicit authorization. Such transactions can be permitted without the need to activate the contactless transaction channel in the case of cards. 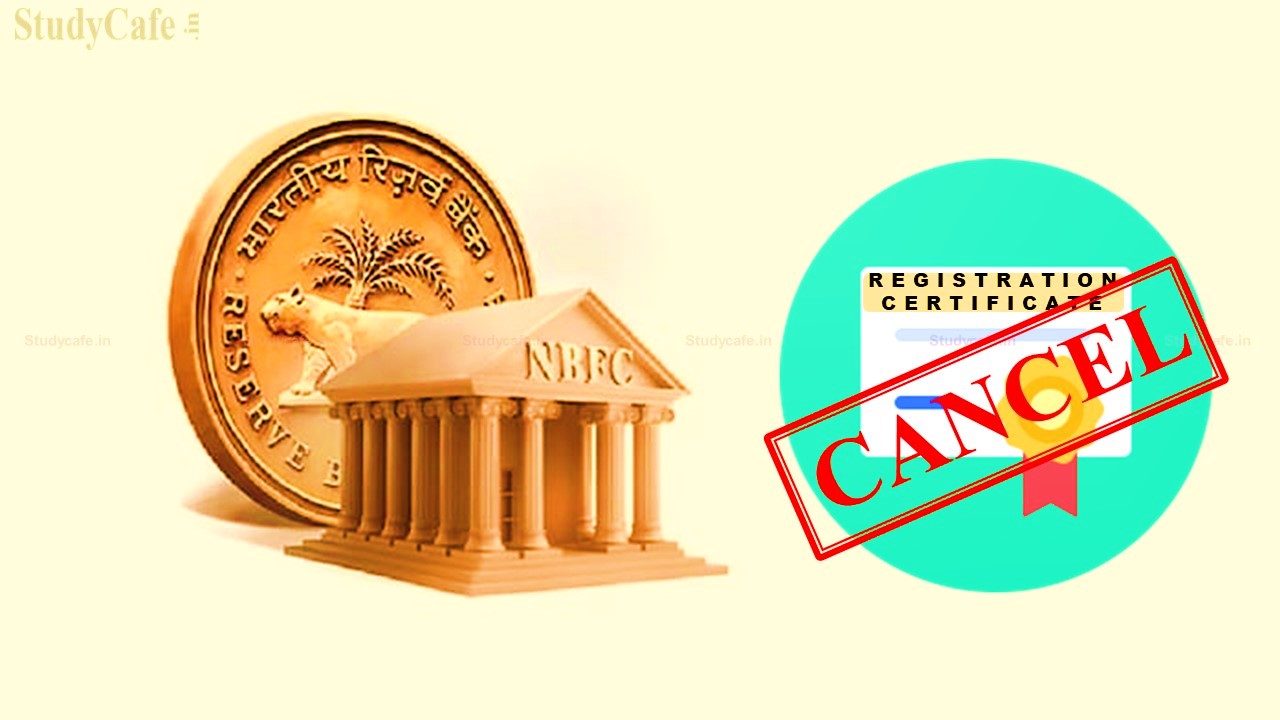 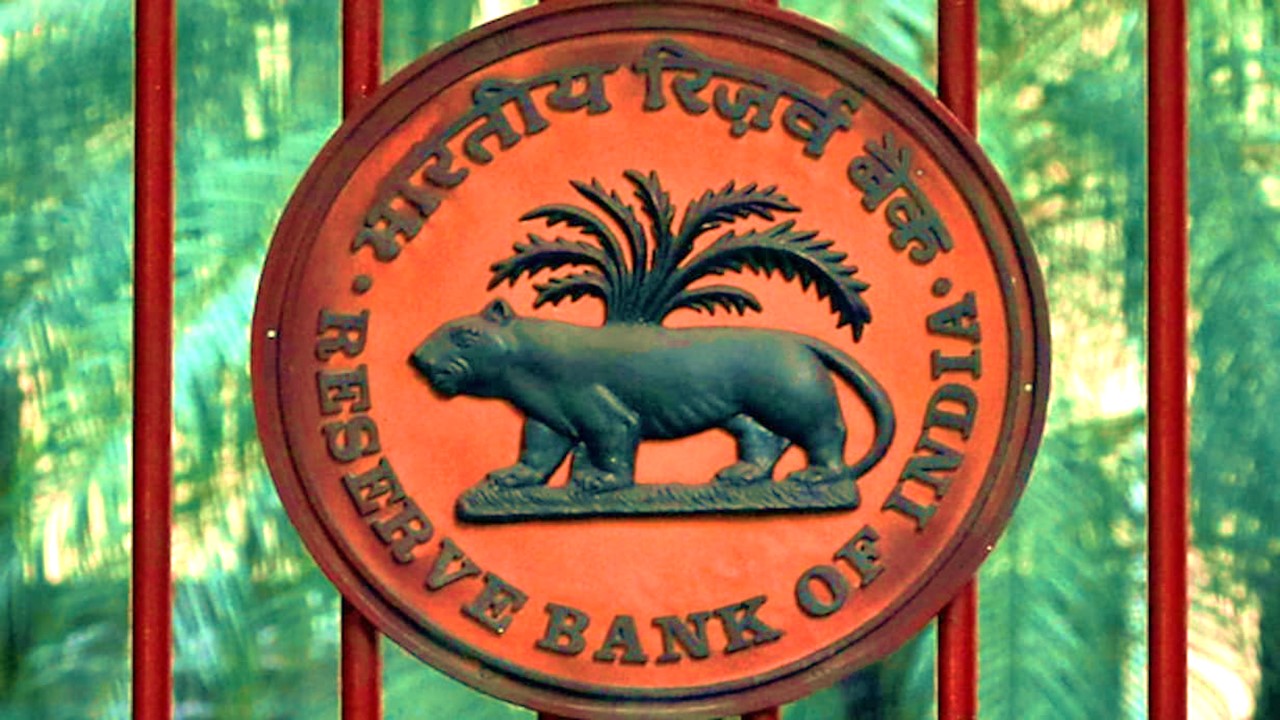 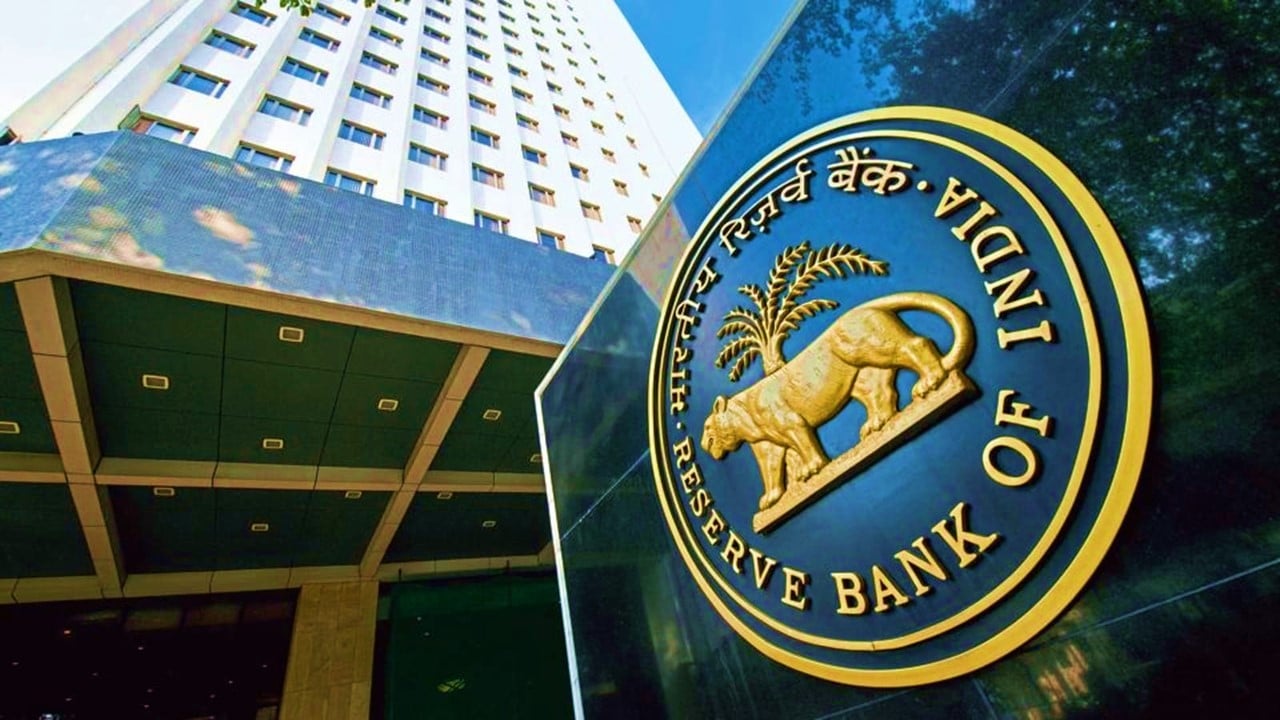