63. To conclude, based on the reading of Clause (j) of Explanation to section 115JB for calculation of book profit u/s. 115JB, provisions of Section 129 of the Companies Act, AS 14 of the recognized accounting standard, keeping in view the fact that the revenue has not brought any tangible material to prove that the scheme is a colourable device to avoid taxes, keeping in view the land holding which has been consolidated owing to the amalgamation of the companies and keeping view the accounting resorted by the group companies regarding the book value of investments in shares pre & post amalgamation, we hereby hold that, the appeal of the assessee on this ground is allowed.

64. Apropos, the ground dealing with upward adjustment in terms of Clause (f) of Explanation 1 of Section 115JB on account of expenditure relatable to earning of exempt income, the facts of the case are as under:

65. Before us, the ld. AR argued that there was no provision u/s 115JB for the upward adjustment on loss on account of dividends striping, the assessee was not required add back the same for computing ‘book profit’ under the said section. The assessing officer failed to appreciate that ‘loss’ arising on sale of units of mutual fund could not be regarded as ‘expenditure’ in terms of clause (f) of Explanation 1 to section 115JB of the Act and thereby no adjustment was called for.

66. The ld. CIT (DR) supported the rationale of ld. CIT (A) which has been mentioned above. 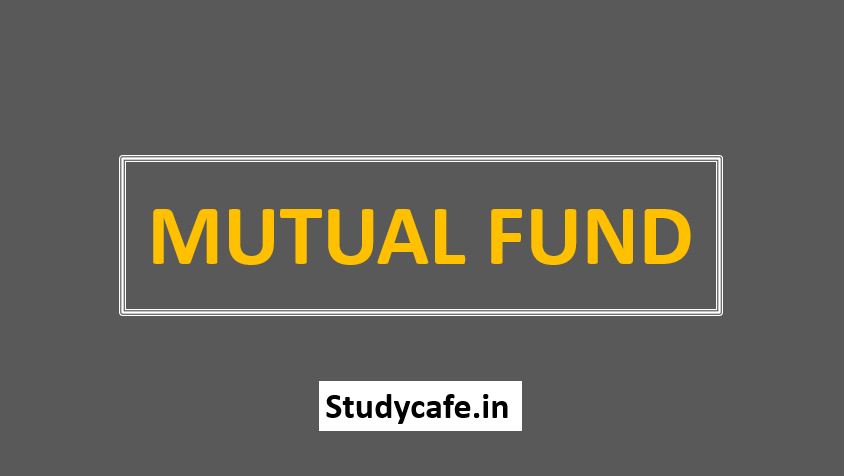 67. Heard the arguments of both the parties and perused the material available on record. The provisions of the Sections as per the Act are perused.

(a) Any person buys or acquires any securities or unit within a period of three months prior to the record date;

(b) Such person sells or transfers-

(i) Such securities within a period of three months after such date; or

(ii) Such unit within a period of nine months after such date;

(c) The dividend or income on such securities or unit received or receivable by such person is exempt.”

“Clause (f): the amount or amounts of expenditure relatable to any income to which [section 10 (other than the provisions contained in clause (38) thereof) or [***] section 11 or section 12 apply; or]”

70. Section 10 deals with incomes not included in the total income.

71. Section 11 deals with income from property held for charitable or religious purposes.

72. Section 12 deals with income of trusts or institutions from contribution.

73. Straight reading of the provisions denotes that the loss on purchase and redemption of mutual funds cannot be treated as an expenditure relatable to earning of dividend. The provisions relating to dividends stripping and allowability of consequent loss u/s 94(7) are different from the Clause (f) of Explanation 1 to the Section 115JB. Expense is something which comes out of pocket. A loss is something different as it is not a thing which is spent or disbursed. It is a thing which comes upon him ab extra. {CIT Vs SC Kothari (82 ITR 792) (SC)}. There is a clear distinction between a business expenditure and business loss. The former is an indicative of a volition but a loss comes to as ab extra without the role of the assessee. While expenditure is voluntarily, business loss is fortuitous [CIT Vs New India Assurance Co. Ltd. (71 ITR 761) (Bom.)]. Hence, the loss cannot be equated with expenditure.

The provisions u/s 115JB doesn’t envisage enhancement of taxable profits by adding the loss incurred in redemption of mutual fund for the purpose of Section 115JB. Reliance is placed on the judgment of Hon’ble High Court of Gujarat in the case of CIT Vs JK Paper Ltd. 206 Taxmann 124 wherein it was held that the loss incurred by the on account of dividend stripping dealt under sub-Section 7 of Section 97 cannot be applied for the purpose of computing business profit in terms of Section 115JB. Based on the conjoint reading of the provisions of the Act and the judgments of the Hon’ble Apex Court, the appeal of the assessee on this ground is allowed.

74. In the result, the appeal of the assessee is allowed.