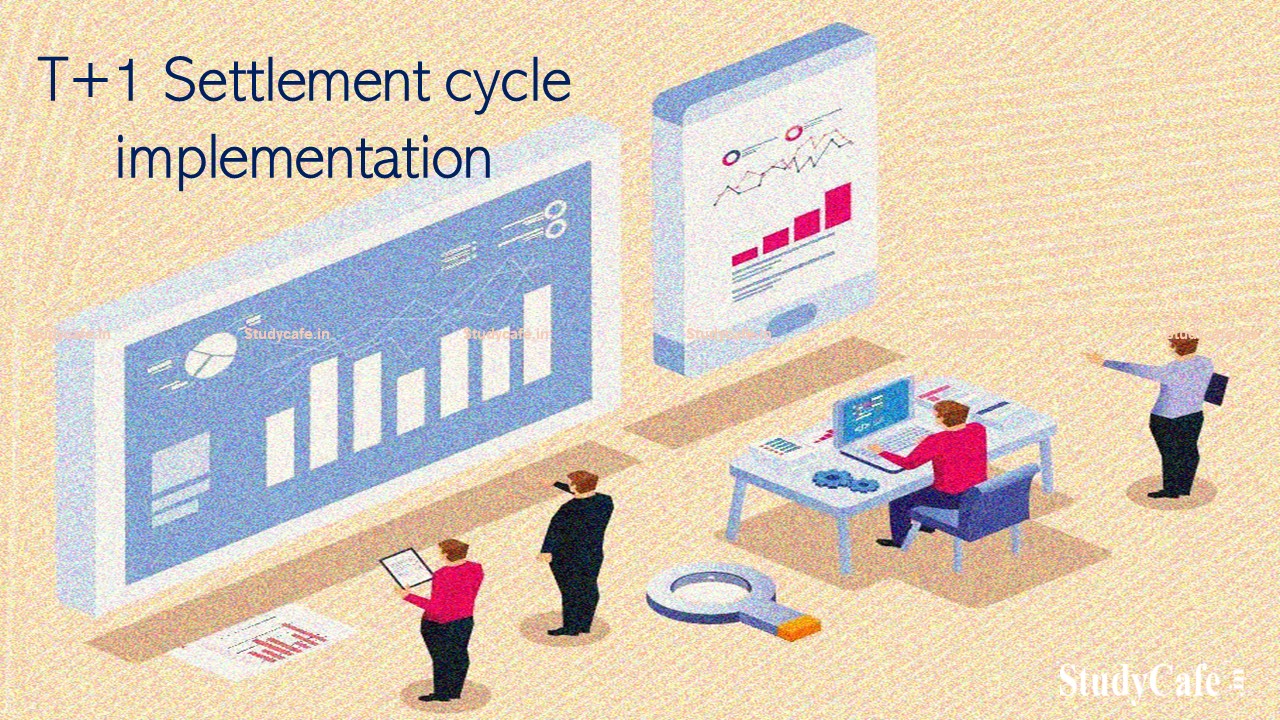 Sebi Chairman Ajay Tyagi stated on Sunday that the decision to adopt the T+1 settlement cycle in stages commencing in February 2022 will go a long way toward protecting investors’ interests.

Aside from that, the capital markets regulator has recently implemented a number of regulatory measures aimed at protecting investors, he said during a session at the India International Trade Fair.

These efforts included the implementation of an upfront margin structure, a risk-o-meter, e-KYC, and customer collateral protection via a pledge-repledge system, he noted.

“The decision to phase in T+1 (trade plus one) settlement beginning in February 2022 will go a long way toward preserving investors’ interests,” Tyagi added.

T+1 denotes that market trade-related settlements must be completed within one day of the actual transactions. Currently, trades on Indian stock exchanges are resolved within two working days of the transaction (T+2).

The stock exchanges, NSE and BSE, announced earlier this month that the T+1 settlement cycle will be implemented in stages beginning February 25 with the lowest 100 equities in terms of market value.

Following that, 500 equities will be added based on the same market value criterion on the final Friday of March, and so on each month thereafter.

The announcement comes after the Sebi granted stock exchanges permission in September to use a T+1 settlement cycle on any equity securities accessible on January 1, 2022.

The chairman of the Sebi also cautioned naive investors against expecting unrealistic profits in the securities market.

“Many times, negative groups take advantage of unsuspecting investors by making promises that are too good to be true,” Tyagi said, adding that such deals should be avoided.

He also stated that investors must be aware of the dangers associated with the financial product in which they are investing as well as their risk-taking ability.

“If they are unable to judge the suitability of a certain financial product, it may be better to avoid it than to proceed down the wrong path,” he added.

Tyagi highlighted that retail investor participation in securities markets has increased significantly, particularly in the previous two years, as seen by an increase in the number of demat accounts, mutual fund portfolios, and systematic investment plans (SIPs).

In 2019-20, an average of 4 lakh new demat accounts were opened each month, increasing to almost 26 lakh in the current fiscal year.

With a large growth in retail investor involvement, particularly among first-time investors, Sebi chairman feels that handholding in terms of making them aware of the subtleties of the securities market is necessary.

Given the obvious growth in retail investor engagement, particularly among first-time investors, on both the primary and secondary market sides, he stated that Sebi has increased its efforts to promote investor awareness and education.

“While Sebi, Market Infrastructure Institutions, and other intermediaries are attempting to increase investor awareness,” he said, “there is a need for more continuous and ongoing efforts in promoting financial literacy and investor education with the cooperation of all stakeholders.” 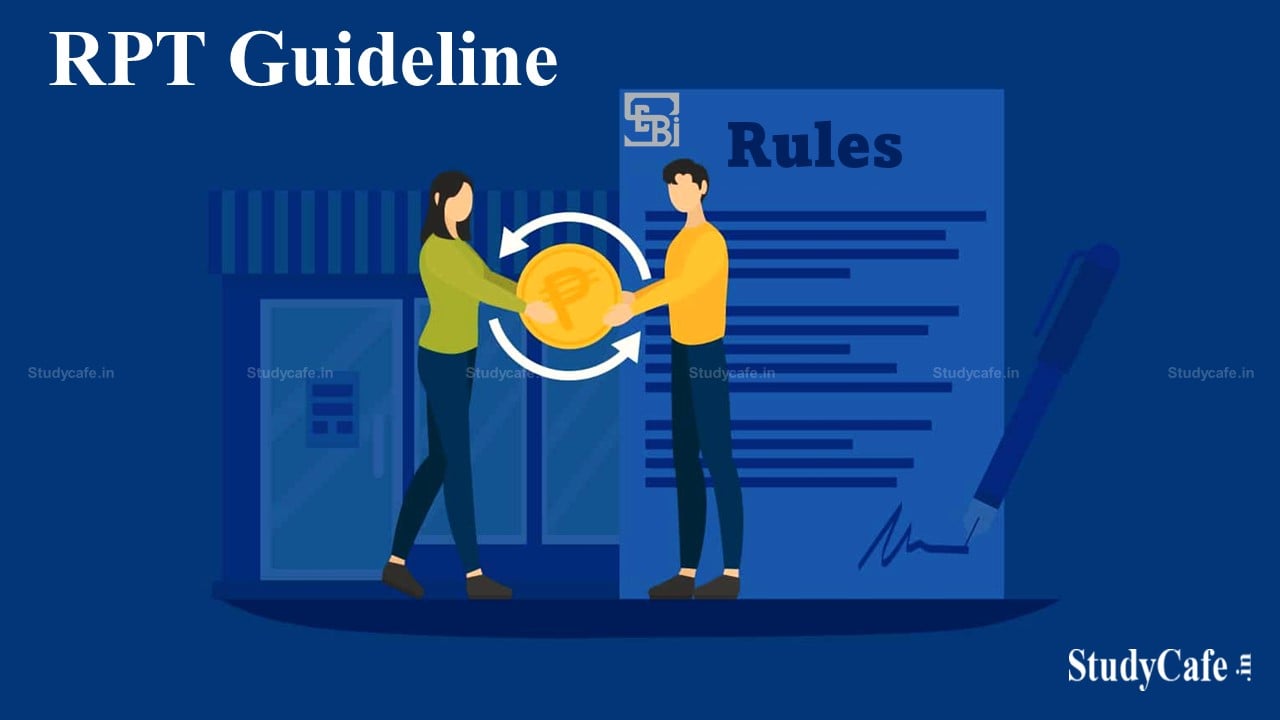 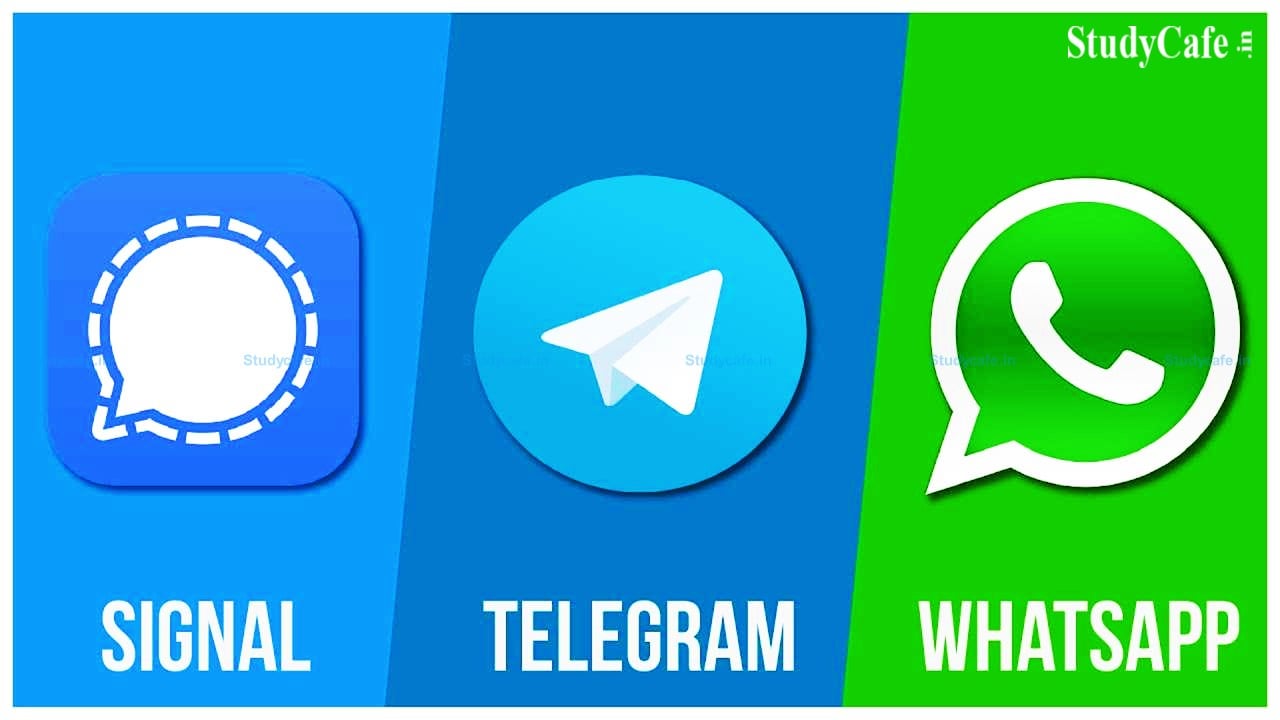 SEBI to now send Summons & Notices via WhatsApp and Telegram 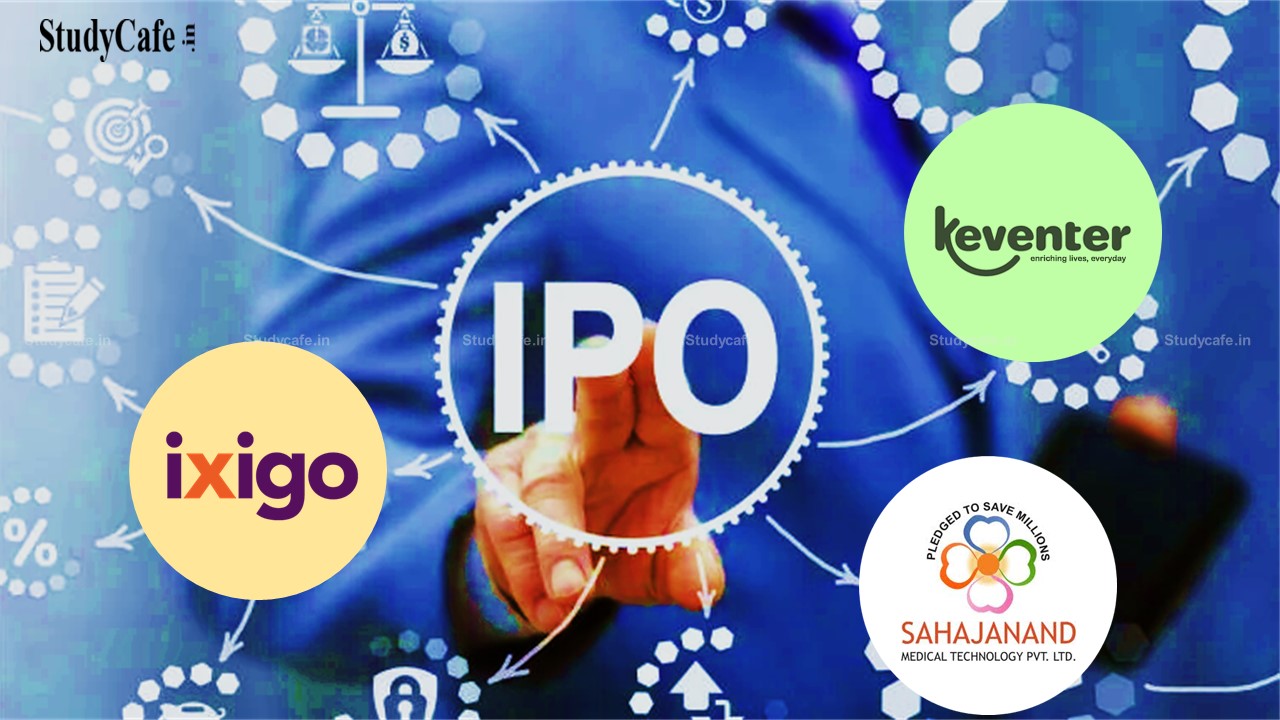