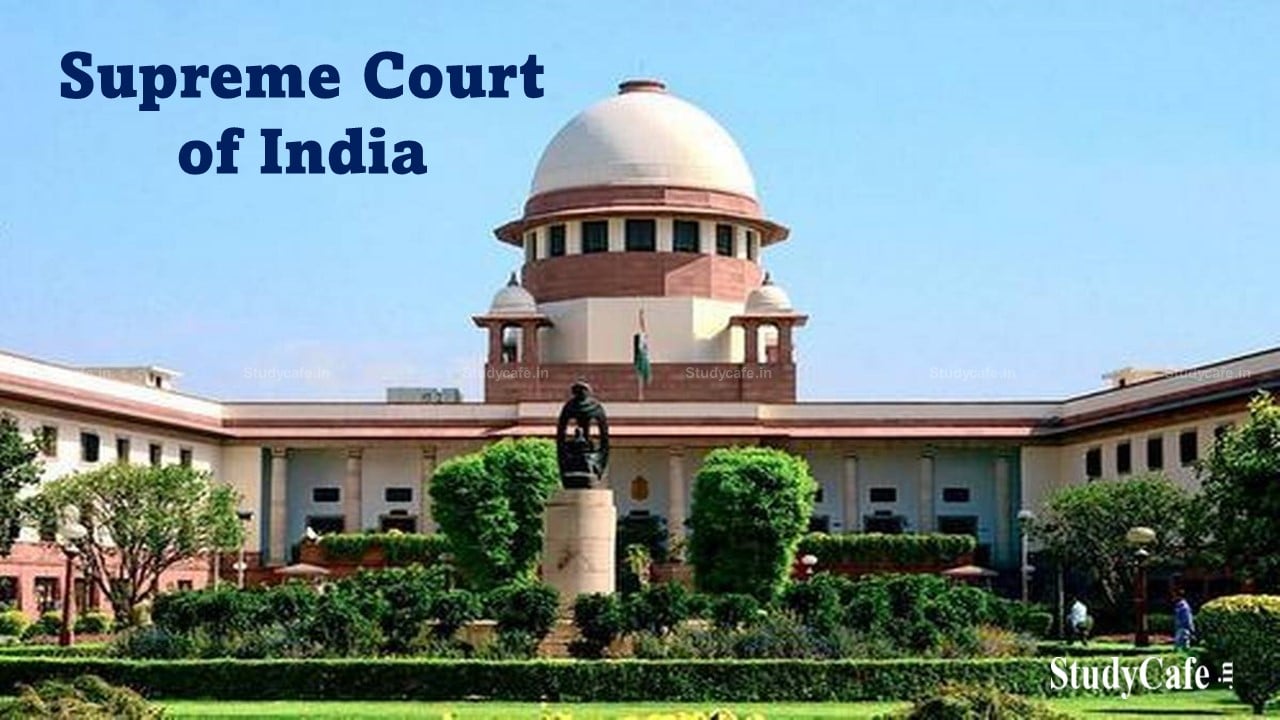 Appeal against the common judgment dated 24th May, 2011, passed by the High Court of Himachal Pradesh partly allowing Arbitration Appeal filed by UHL Power Company Limited under Section 37 of the Arbitration and Conciliation Act, 1996. UHL has filed Civil Appeal and the State of Himachal Pradesh has filed Civil Appeal, as both the parties are aggrieved by the impugned judgment.

It has also been held time and again by this Court that if there are two plausible interpretations of the terms and conditions of the contract, then no fault can be found, if the learned Arbitrator proceeds to accept one interpretation as against the other. In Dyna Technologies (P) Ltd. V. Crompton Greaves Ltd. the limitations on the Court while exercising powers under Section 34 of the Arbitration Act has been highlighted. There is no dispute that Section 34 of the Arbitration Act limits a challenge to an award only on the grounds provided therein or as interpreted by various Courts.
In Parsa Kente Collieries Limited v. Rajasthan Rajya Vidyut Utpadan Nigam Limited, adverting to the previous decisions of this Court in McDermott International Inc. v. Burn Standard Co. Ltd. And Others and Rashtriya Ispat Nigam Ltd. V. Dewan Chand Ram Saran, wherein it has been observed that an Arbitral Tribunal must decide in accordance with the terms of the contract, but if a term of the contract has been construed in a reasonable manner, then the award ought not to be set aside. 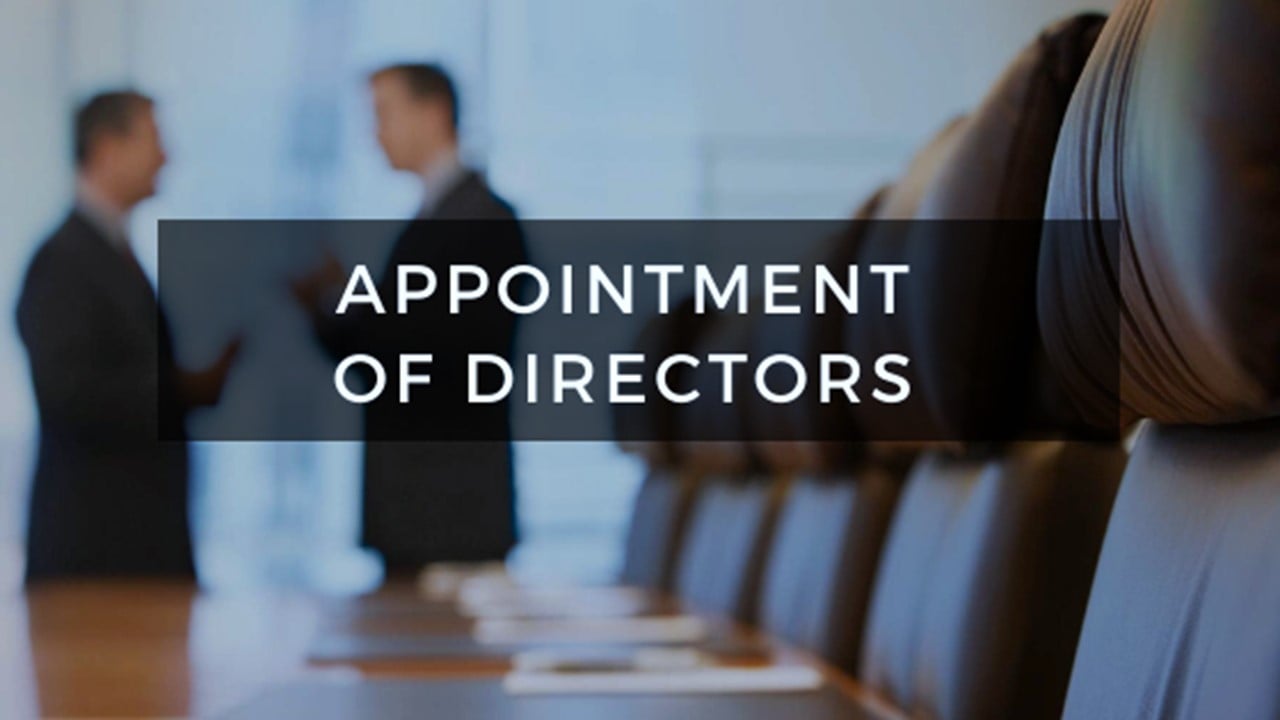 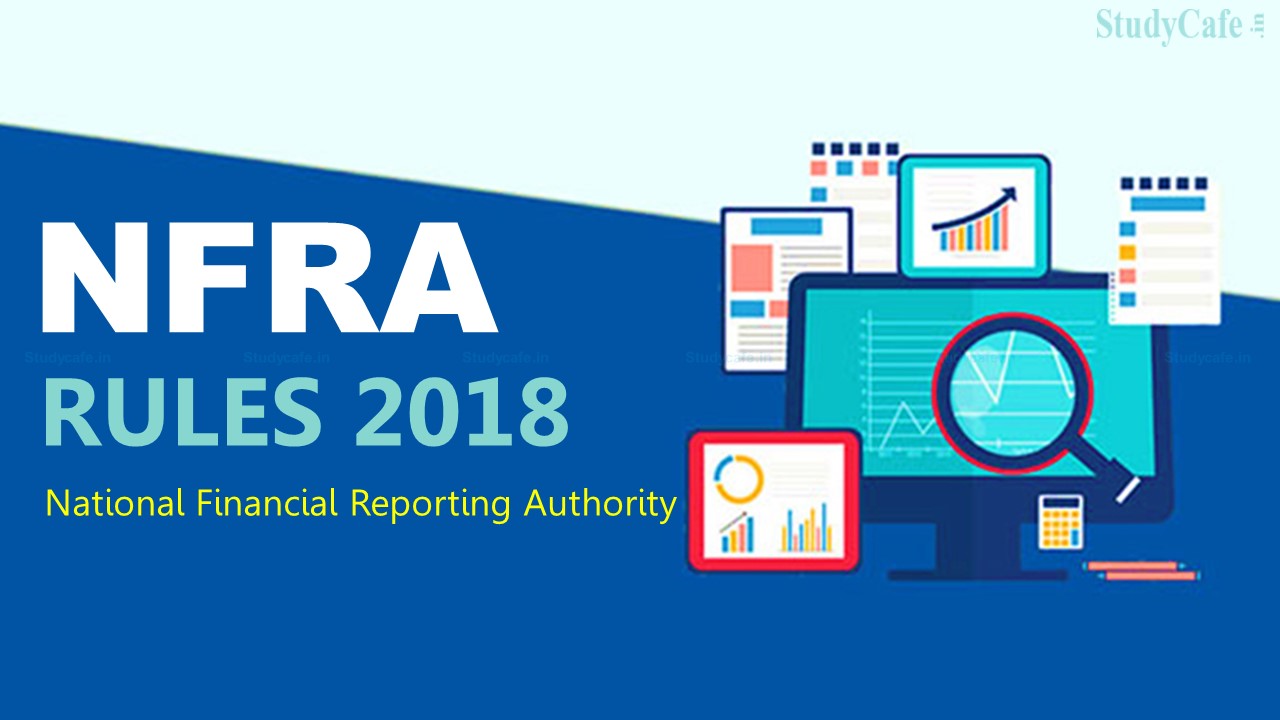 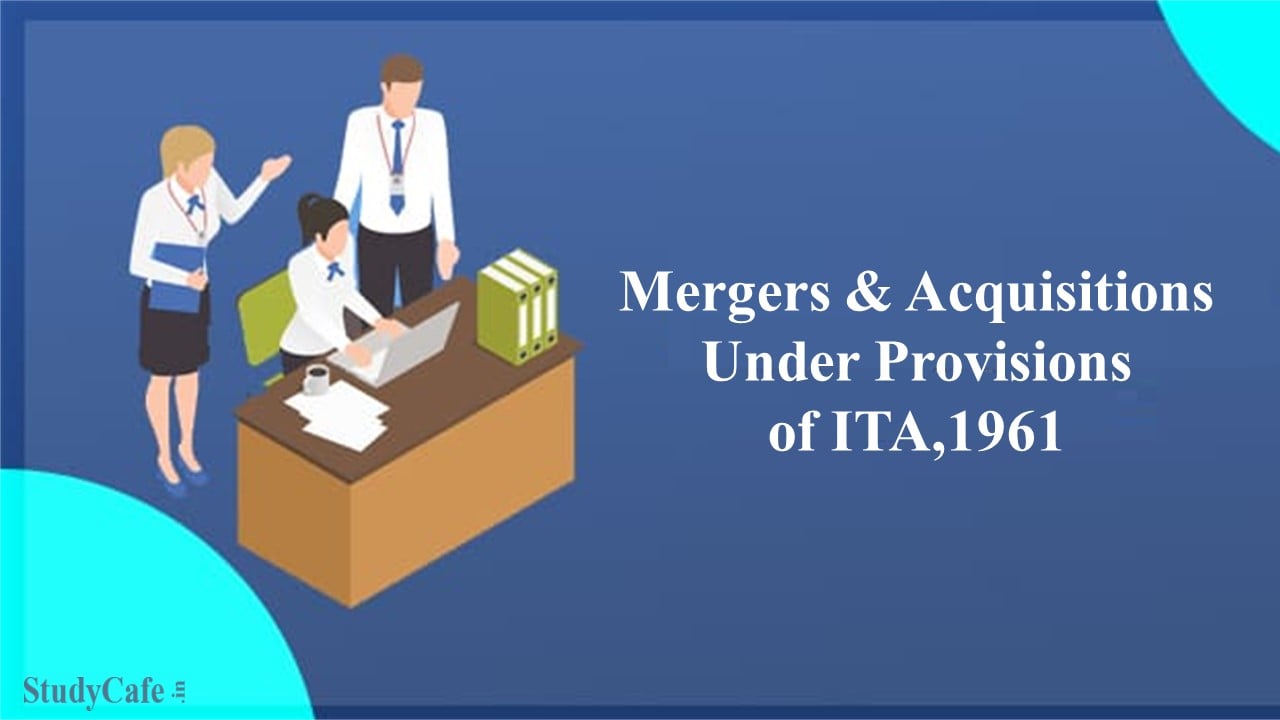 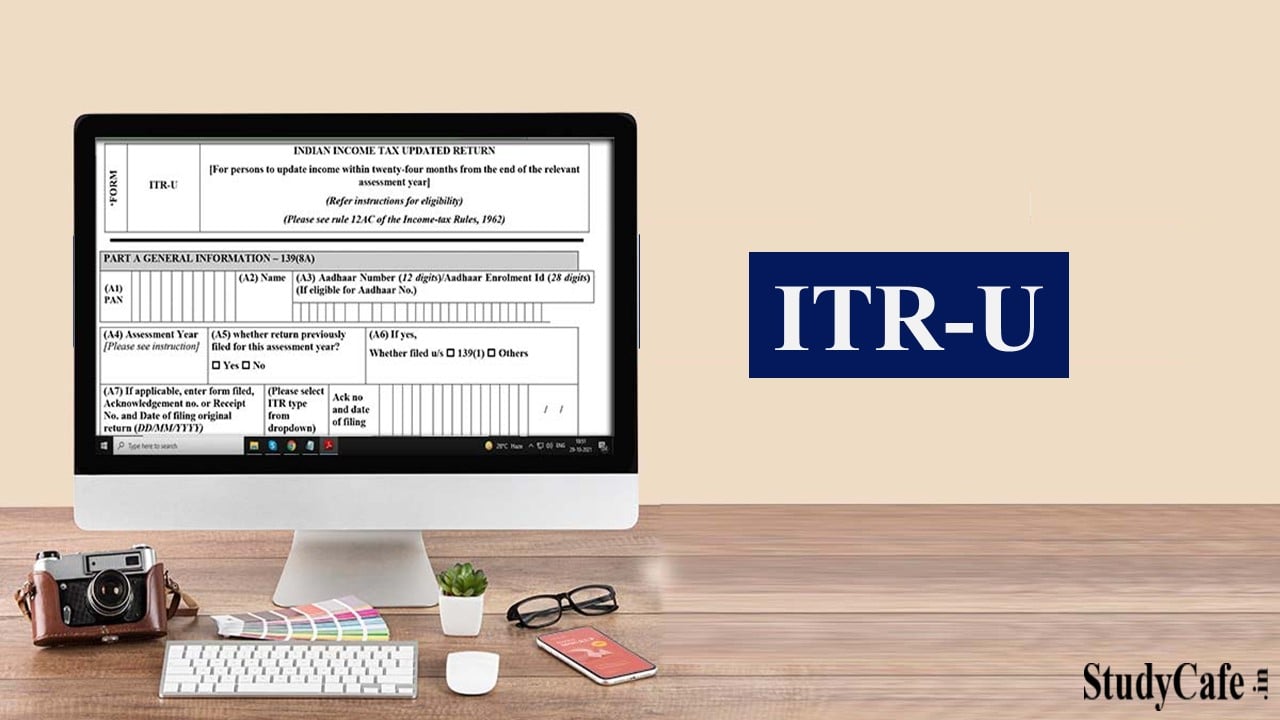 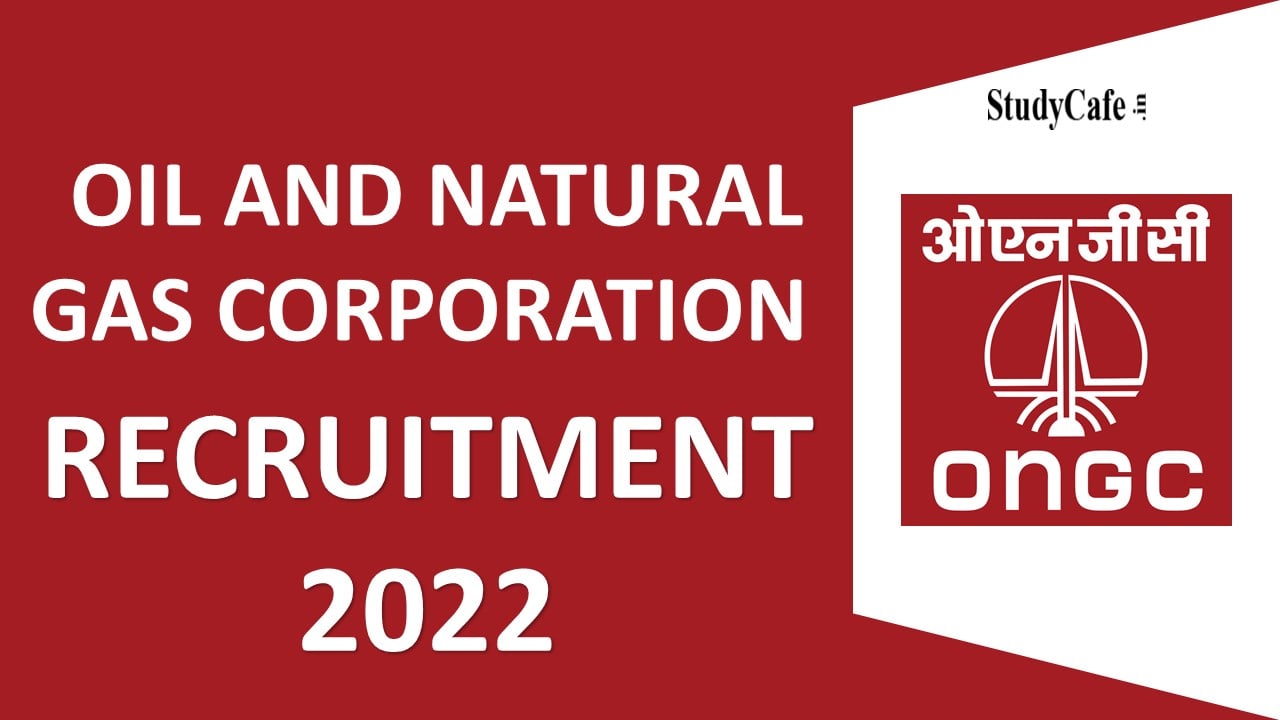 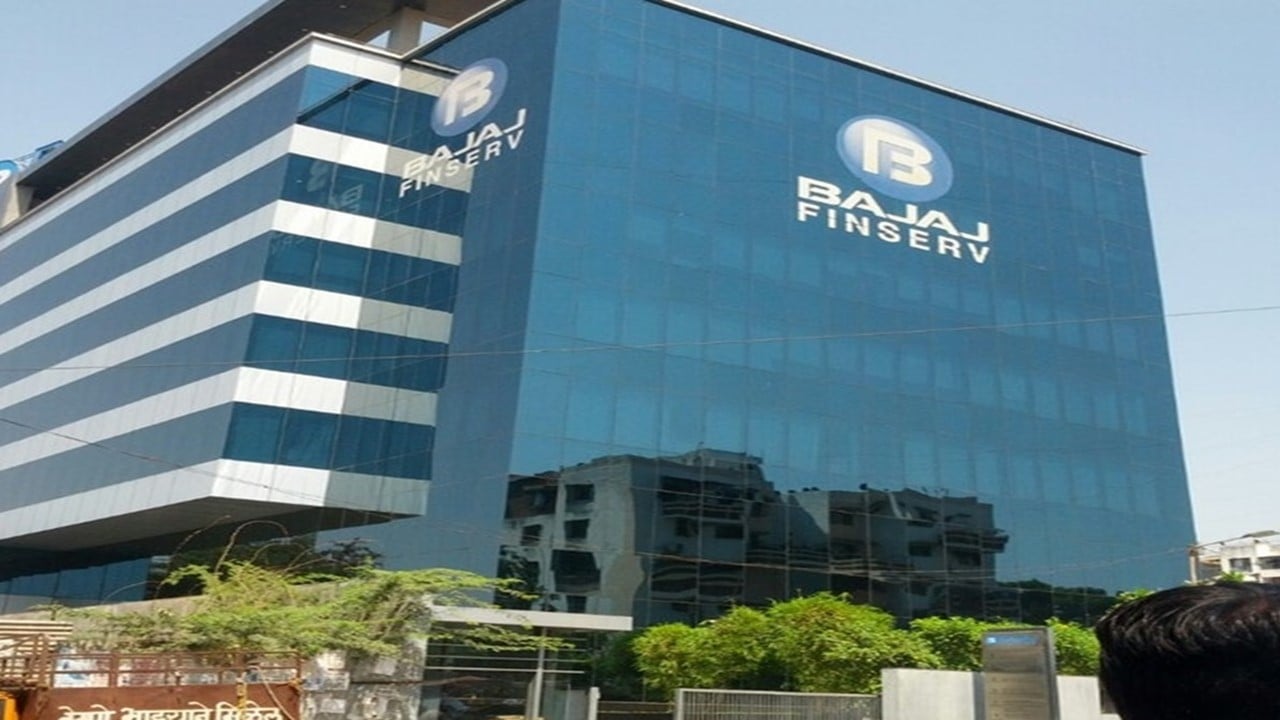 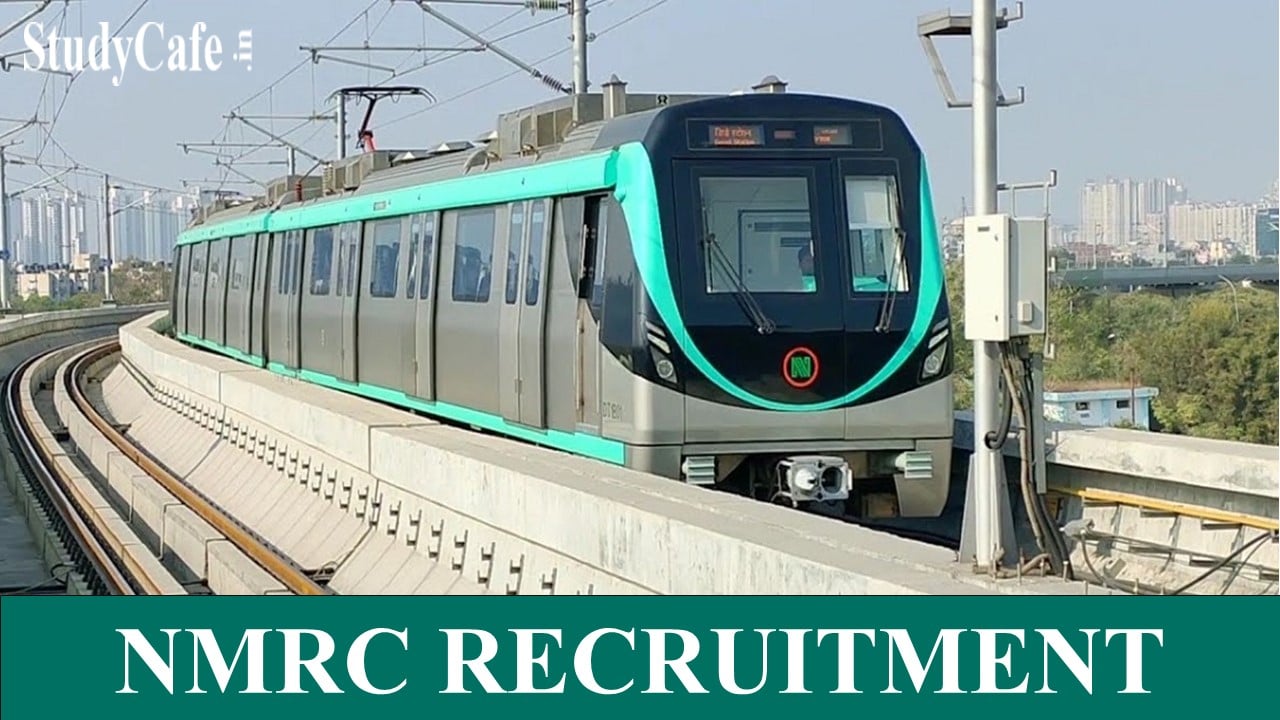