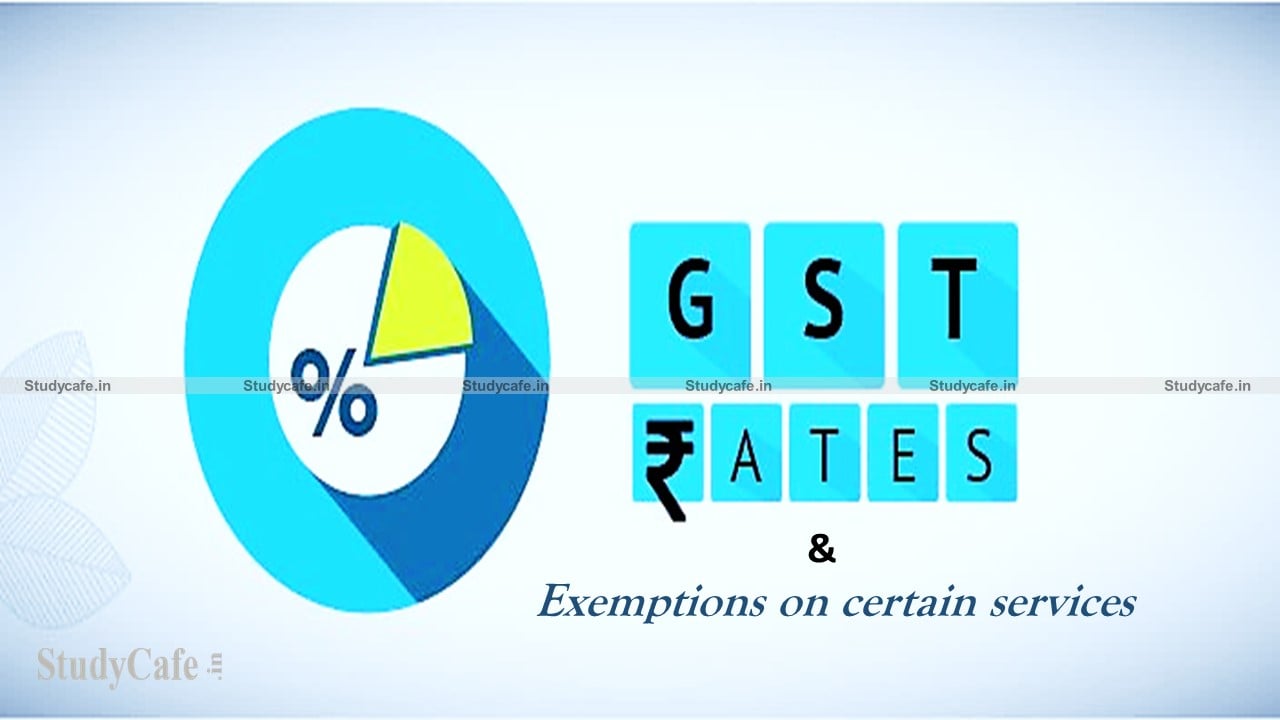 Representations have been received seeking clarification in respect of applicable GST rates on the following activities:

3. Coaching services to students provided by coaching institutions and NGOs under thecentral sector scheme of „Scholarships for students with Disabilities”,

6. Renting of vehicles by State Transport Undertakings and Local Authorities,

7. Services by way of grant of mineral exploration and mining rights attracted GST,

9. Services supplied by contract manufacture to brand owners or others for manufactureof alcoholic liquor for human consumption.

The problems were discussed at the 45th meeting of the GST Council, which took place on September 17, 2021. The following are the issue-by-issue clarifications:

Requests for clarification on the classification and rate of GST on services supplied by Cloud kitchen or Central Kitchen have been received.

As a result, as recommended by the Council, it is clarified that services provided by cloud kitchens/central kitchens in the form of cooking and food supply fall under the category of “restaurant service,” as defined in Notification No. 11/2017- Central Tax (Rate), and are subject to a 5% GST [without ITC].

A number of requests for clarification on the supplies given in an ice cream shop have been received.

As a result, it is clarified, as recommended by the Council, that when ice cream parlours sell already manufactured ice cream and do not cook/prepare ice cream for consumption like a restaurant, it is a supply of ice cream as goods rather than a service, even if the supply contains certain service ingredients. As a result, it has been clarified that ice cream sold by a parlour or other similar business will be subject to GST at the rate of 18%.

There have been requests for clarification on the application of GST to free coaching services provided by coaching institutions and non-governmental organisations (NGOs) under the central scheme of “Scholarships for students with Disabilities,” where the government covers the entire cost of coaching institutions through a grant in aid.

The scope of this entry is broad enough to include coaching services offered by coaching institutes and non-governmental organisations (NGOs) under the central plan of “Scholarships for students with Disabilities,” where the government pays for the entire cost of the coaching.

As a result, services provided by any institutions/NGOs under the central scheme of “Scholarships for students with Disabilities” where the total expenditure is borne by the government are covered under entry 72 of notification No. 12/2017-Central Tax (Rate) dated 28th June, 2017 and thus exempt from GST, as recommended by the GST Council.