The Directorate of Revenue Intelligence‘s officers, Mumbai, developed specific intelligence during the course of their investigation into various cases of gold smuggling through the Airport and Air Cargo Complex that a foreign national-led syndicate is involved in the processing and distribution of smuggled gold.

It was also discovered that the payment for the alleged gold smuggling was made through the Hawala route. To break the racket, a team of DRI officials conducted a subtle surveillance on the travel patterns of a select foreign nationals and suspected Indian individuals.

DRI Mumbai personnel prepared and executed a well-timed and coordinated action on Monday, 23.01.2023, based on intelligence. Under the Customs Act of 1962, a team of DRI officers examined the suspected locations where this smuggled gold melting and processing was taking place. 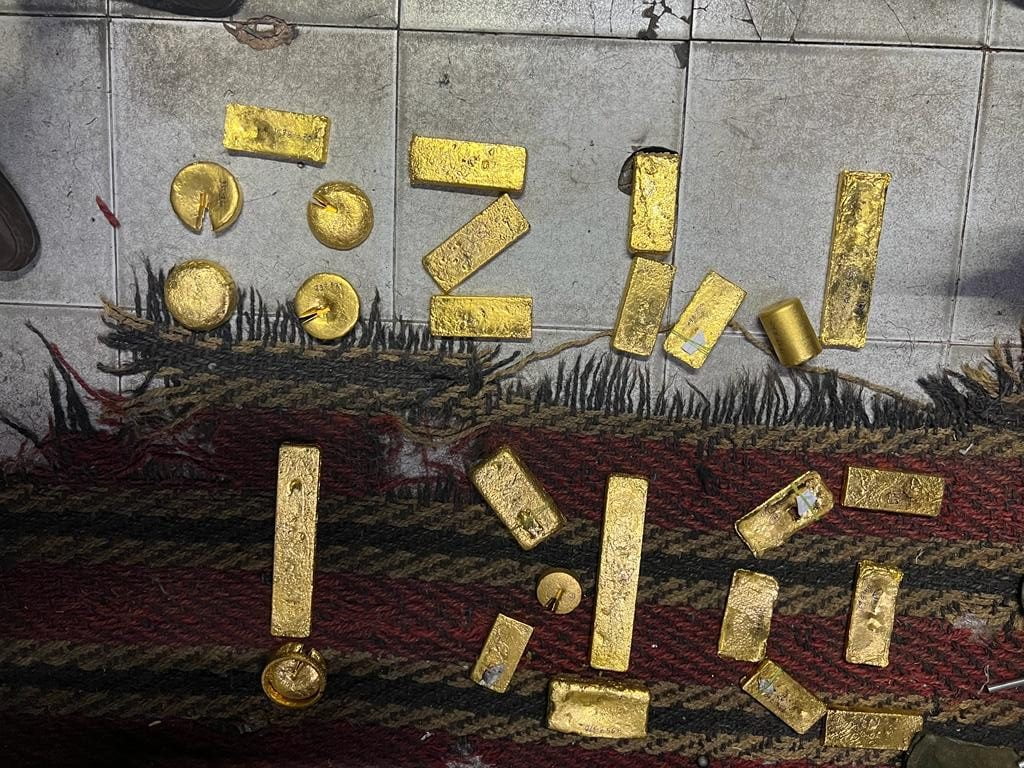 A thorough search of the premises resulted in the seizure of more than 36 kg of unaccounted gold at various stages of processing. The gold was valued at approximately Rs.21 crores. The person in charge of the premises admitted that he had gotten the gold from numerous individuals, including foreign nationals, in the form of capsules carried through body concealment, travel bags, clothes layering, and various sorts of devices. The individual was also discovered to be in possession of unaccounted cash totaling more than Rs. 20 lakh.

During interrogation and investigation, it was revealed that the gold was delivered to numerous domestic players on a daily basis using the syndicate’s codes. The investigation yielded numerous pieces of evidence showing various methods of concealment for gold smuggling.

This case exemplifies the effectiveness of proper surveillance and well-coordinated action by DRI officials in stopping the syndicate involved in the smuggling of gold in various forms into the country.

One person has been arrested in the above case. Further investigation in the instant case is under progress, to unearth and neutralize the illegal inflow and distribution of smuggled gold into the country.