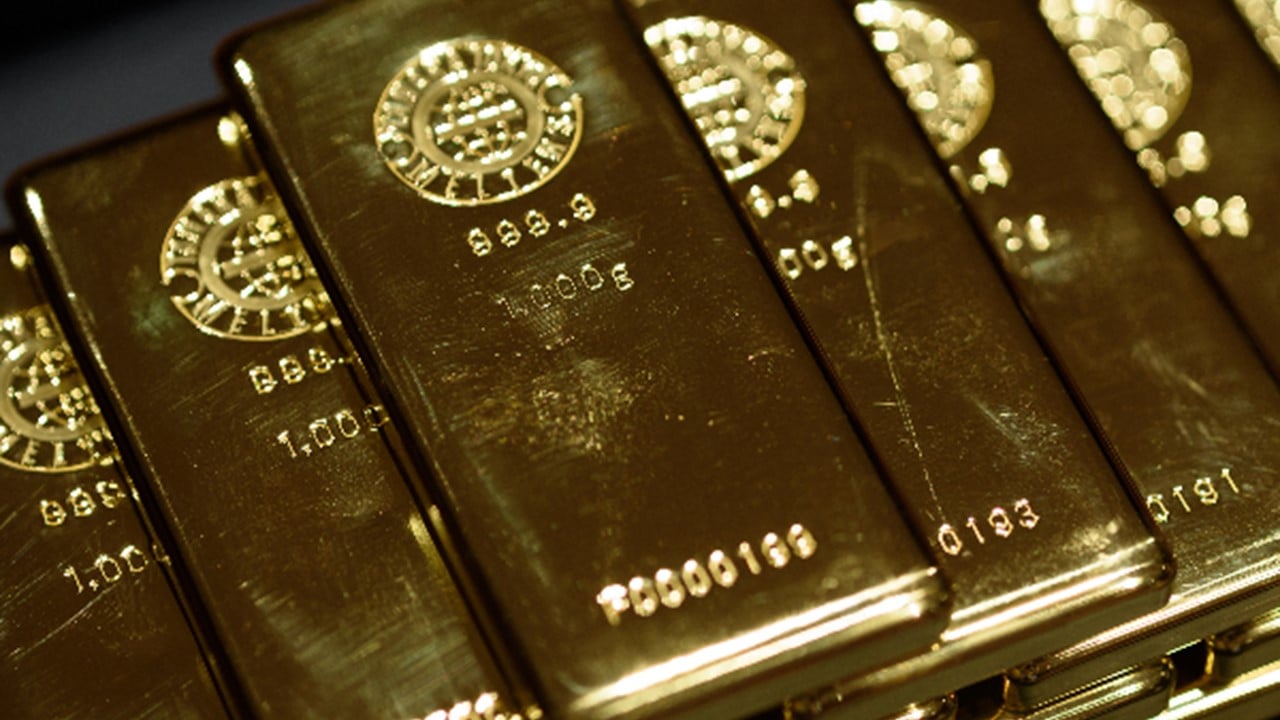 Another significant operation by the Directorate of Revenue Intelligence (DRI) against organised gold smuggling syndicates, code-named “Gold on the Highway,” seized 15.93 kg of foreign-origin gold smuggled through the Indo-Myanmar border, valued at Rs.8.38 crore, on May 12, 2022 in Guwahati and Dimapur.

DRI officers undertook discrete surveillance on two oil tankers and a truck travelling separately from Mao, Manipur to Guwahati, Assam based on particular intelligence. These vehicles were intercepted at separate points along the National Highway between Dimapur and Guwahati in the early morning hours of May 12, 2022.

During its activities across the country in financial year 2021-22, DRI seized 833 kilogramme of gold worth Rs. 405 crore. DRI has captured more than 208 kilogramme gold worth Rs. 102.6 crore smuggled via the very sensitive Indo-Myanmar and Indo-Bangladesh borders in the North-Eastern states.

Following a thorough analysis of the intercepted vehicles, 96 pieces of gold biscuits weighing 15.93 kg were discovered securely concealed in various places of the three vehicles. The operation resulted in the arrest of five members of the syndicate and the seizure of three vehicles. More research is being conducted.

The ability of DRI to discover and implement such seizures serves as a deterrence to those intending to breach India’s economic borders. DRI is determined to continuing its unrelenting crackdown on those who perpetrate such crimes. 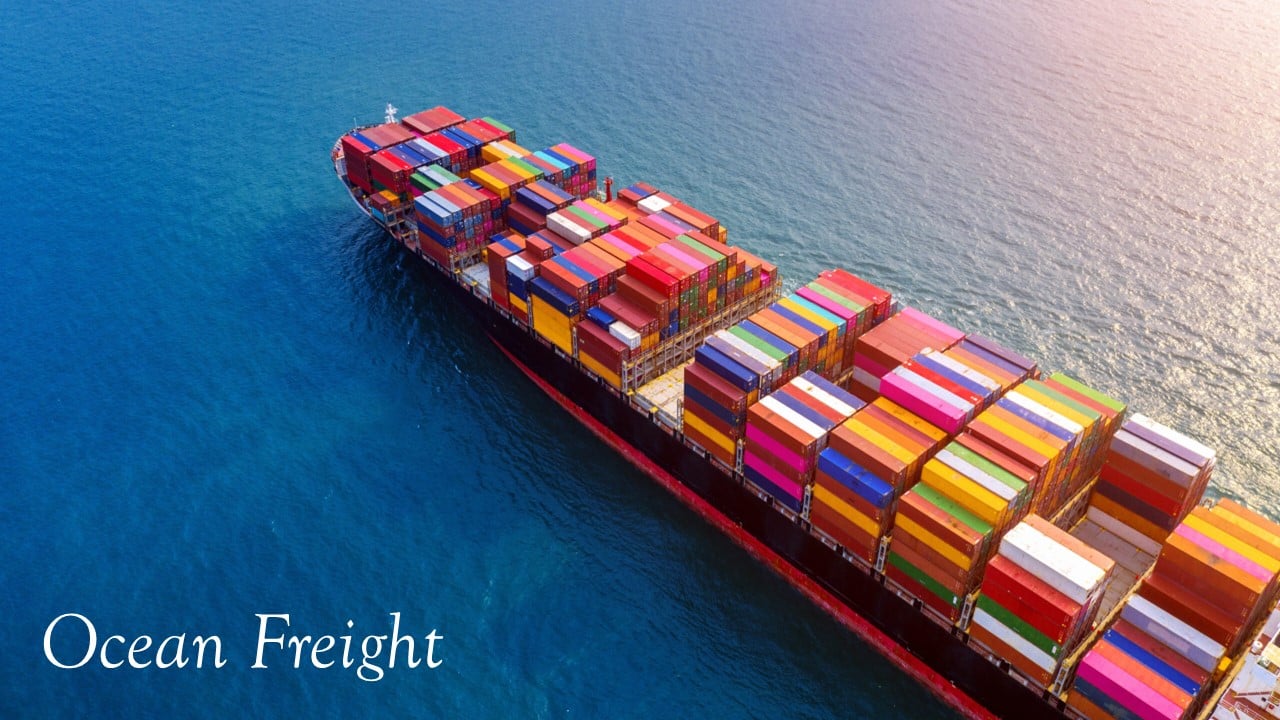 SC: No IGST on Ocean Freight under RCM for CIF Import 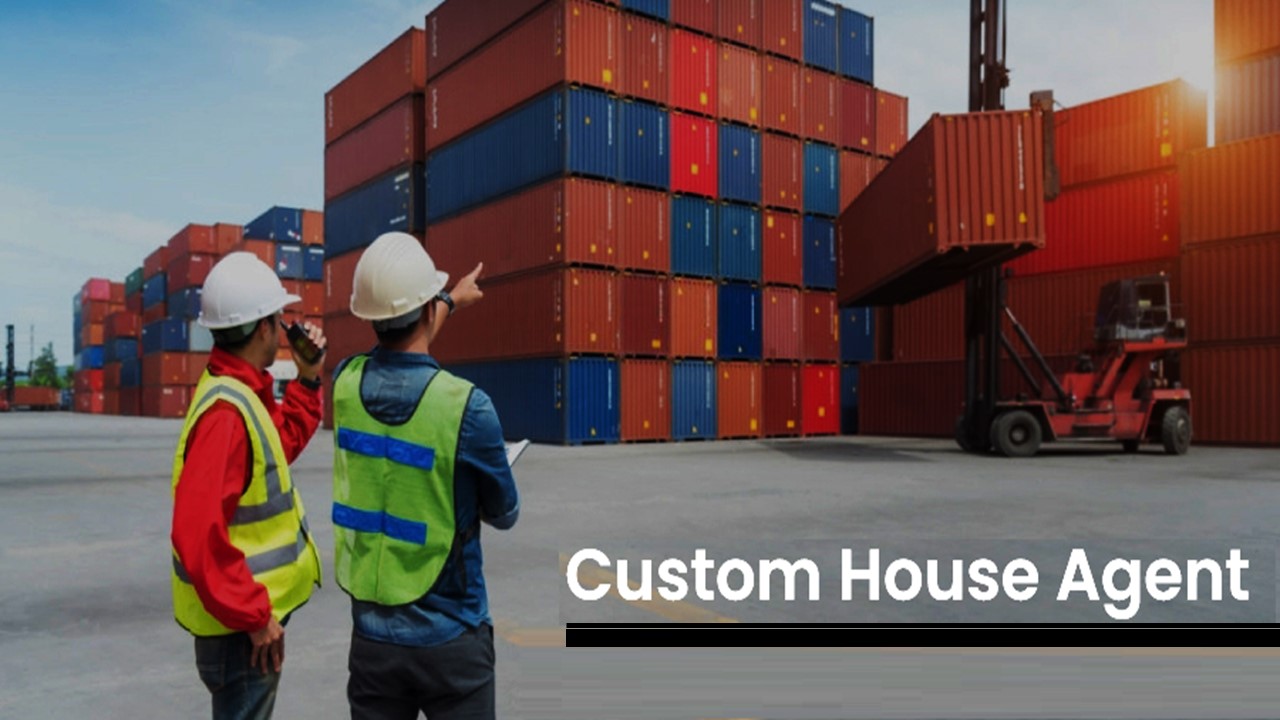 CHA cannot be held not responsible for verifying the contents of his clients: CESTAT 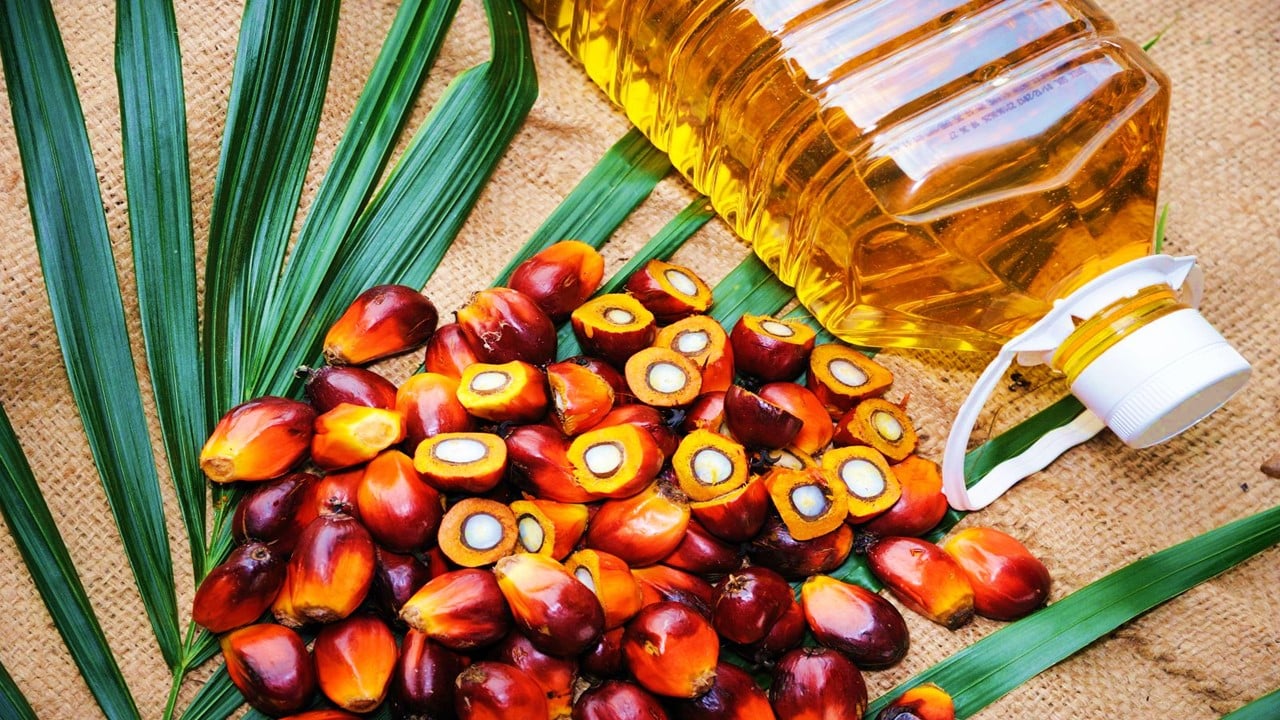