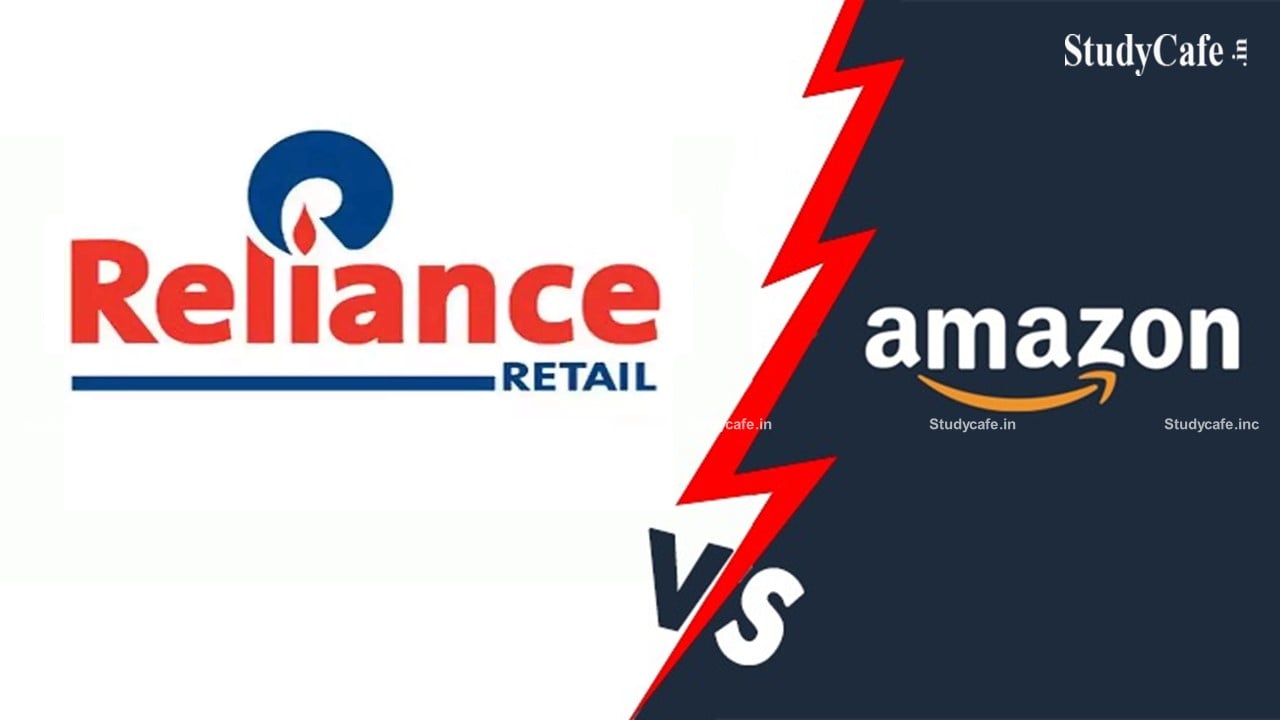 The to and for legal battle between the American giant Amazon and Indian retail master, Future Group have witnessed several challenges and decisions by judicial and quasi-judicial authorities in India involving interference from the international arbitration body the Singapore International Arbitration Centre since 2019. Here’s a quick overview of the position till date.

Future Retail has 1,800 retail stores across 400-plus cities and towns across India. Amazon eyeing the opportunity of massive advantage in consumer experience took advantage of huge economic stress being faced by the Future Group and stroke a deal where the Managing Director of Future Group, Mr. Kishore Biyani agreed to sell 49% of its unlisted entity, Future Coupons, for more than ₹1,500 crore.

As a result, the long-term business agreements handed to Amazon the right to buy into flagship Future Retail after a period between three and 10 years, by exercising a “call” option. This stipulation authorized Amazon to exercise the option of acquiring all or part of Future Coupon’s stake in Future Retail within 3-10 years of the agreement.

The deal also provided Amazon the Right to First Refusal, and a non-compete clause — barring Future’s dealings with potential competitors of Amazon, which included Reliance, Walmart, Google, SoftBank, Alibaba, Naspers, eBay, Target, Paytm, Zomato, Swiggy, among others. It also prohibited Future from selling a stake to anyone engaged in online or offline retail in food, non-food and retail.

On the other hand, for Reliance, a deal with Future Retail would have established it firmly as India’s largest retailer with a presence in smaller cities and towns almost overnight.

The Covid-induced lockdown in 2020 worsened Future’s position in the market and by April 2020, Future Retail’s sales declined by about 75% from normal levels. As a result, Reliance entered the fray in May-June 2020 and positioned itself as a serious suitor for Future Retail. Biyani entered a deal with Reliance Retail, the wholly-owned subsidiary of Reliance Industries, in August 2020. The new ₹24,713 crore deal envisaged Future selling its retail, wholesale, logistics and warehousing units to Reliance.

Aggrieved by the Future-Reliance deal (which effectively ended its hopes of having any stake in Future Retail), Amazon approached the Singapore International Arbitration Centre (SIAC) in October 2020 filing an emergency arbitration case. Alleging violation of a non-compete clause and a right-of-first-refusal pact it had signed with the Future Group, Amazon asked SIAC to restrain Future Group from selling its assets to Reliance.

SIAC, in its order on October 25, 2020, passed a favorable order for Amazon and granted the interim relief and issued a restraining order against Future, putting the Future-Reliance deal on hold till the matter gets decided finally.

Amazon quickly utilized the said order from SIAC to prevent SEBI, CCI and stock exchanges against the Future-Reliance deal, which was awaiting Sebi’s approval .

The Supreme Court on validity of Emergency Orders in Indian Scenario:

No relief for Future at SIAC:

Challenge to the SIAC’s order:

An interesting and far reaching finding by the Competition Commission of India:

Hence, the present legal scuffle involving the top business houses in the market will have far reaching impact on the economic as well legal world. As far as the future of Arbitration in India is concerned, it is awaited that whether the said scenario will bring promising or bleak changes in the Arbitration field. 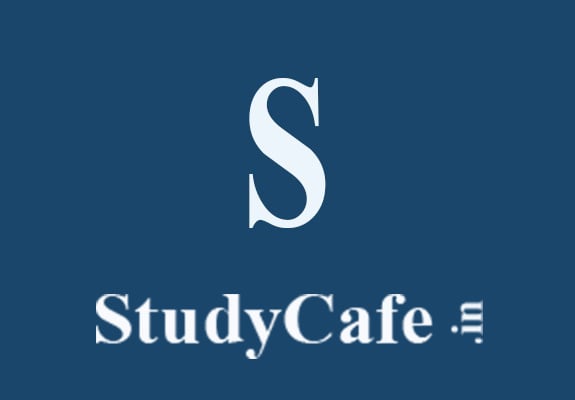 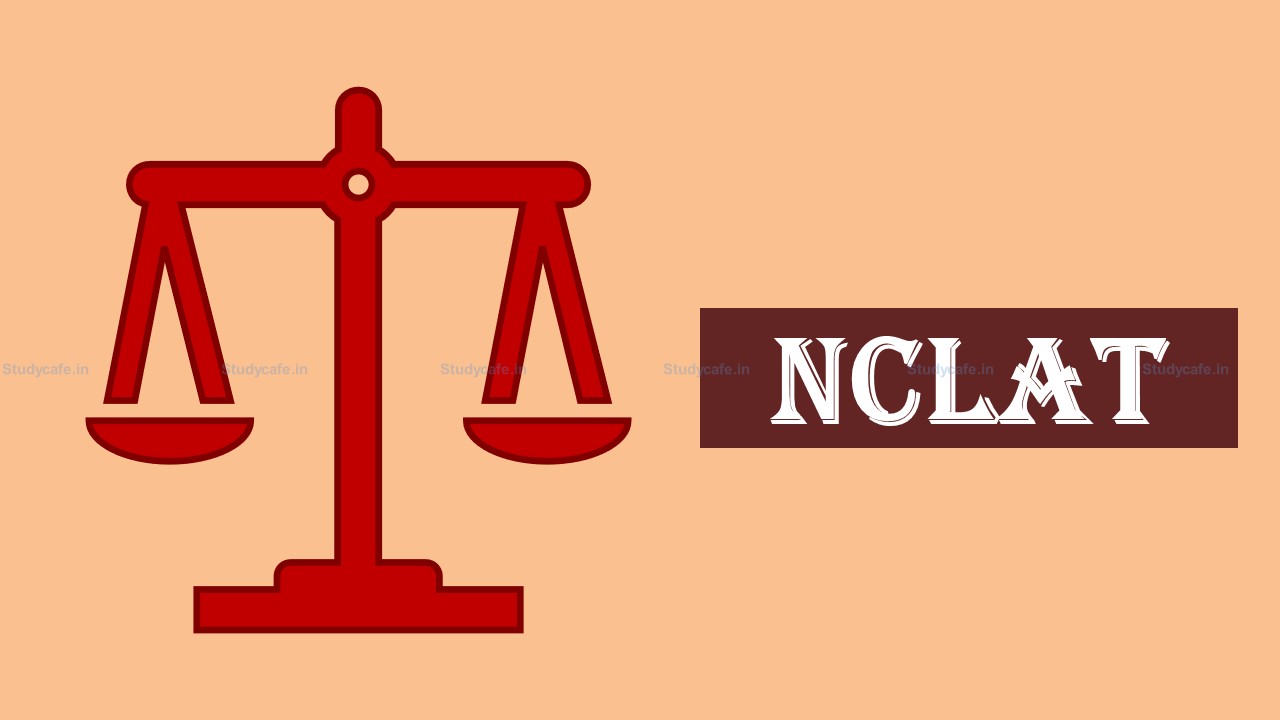 CIRP Application maintainable even if proceedings are pending with DRT 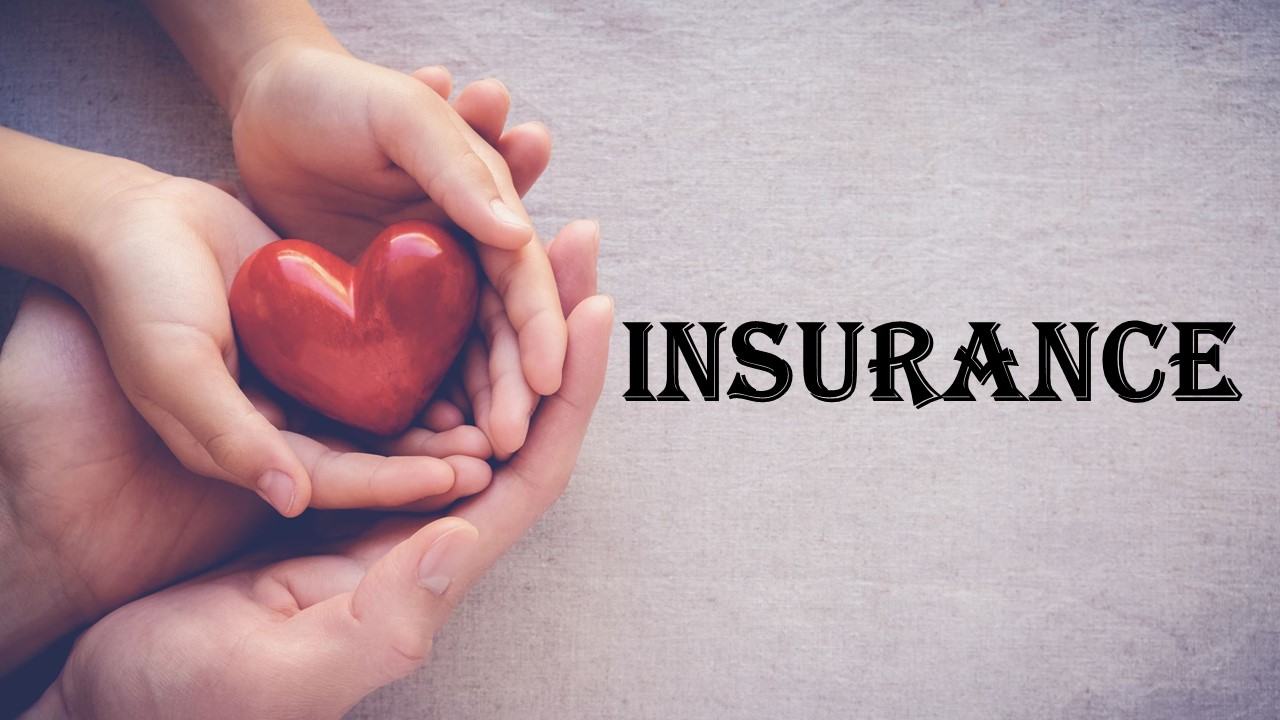 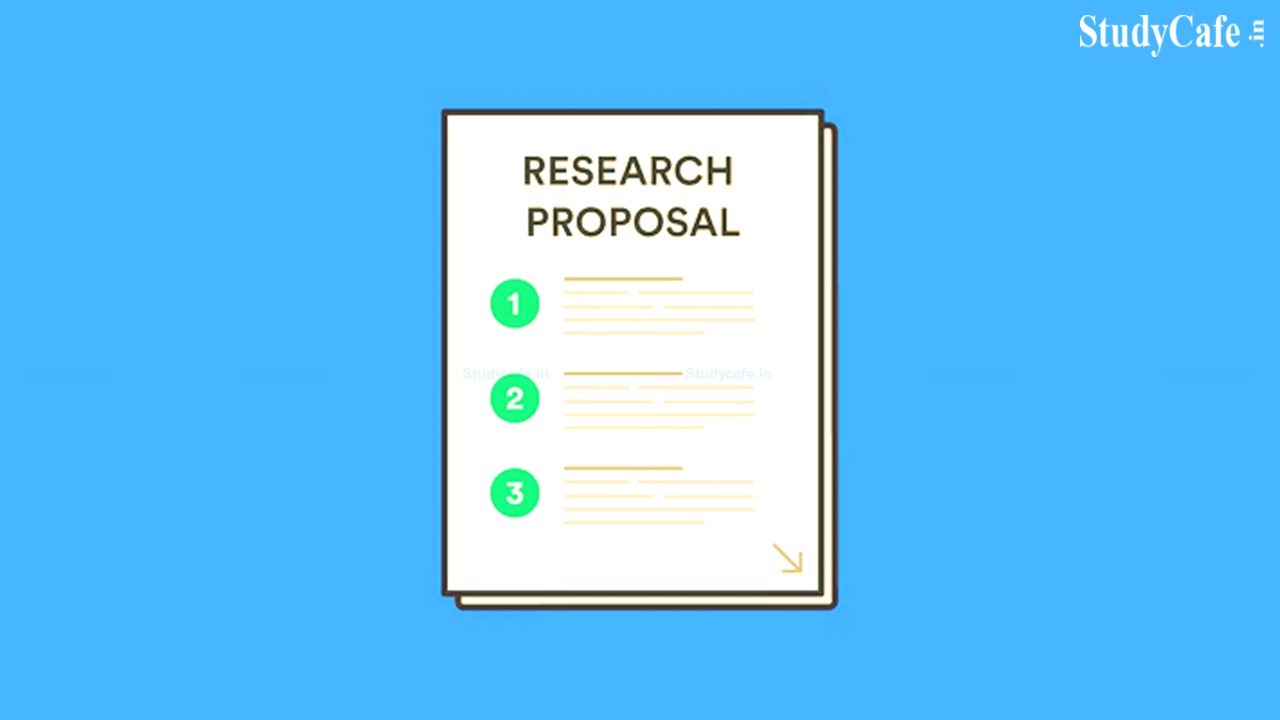