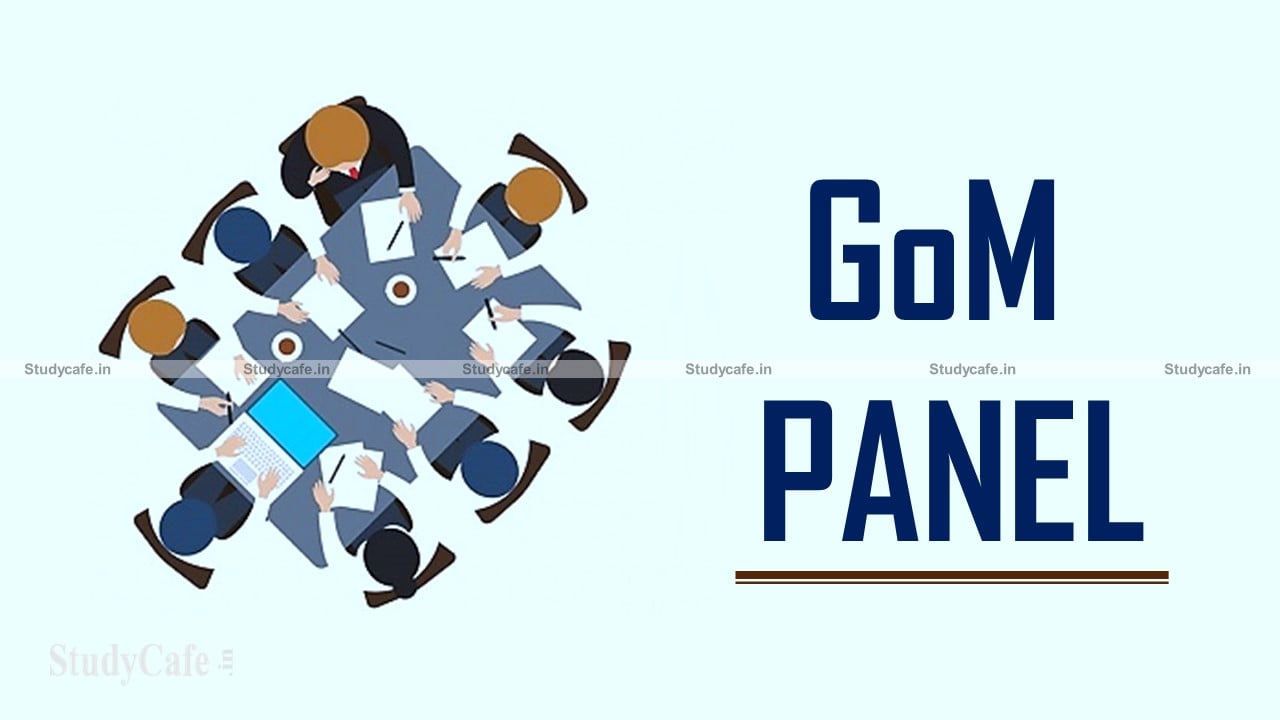 The government has tasked a group of ministers (GoM) led by Karnataka Chief Minister Basavaraj S. Bommai with proposing a rationalisation of tax rates and considering the merger of different tax slabs within two months, setting the stage for an overhaul of the multiple tax rates under the Goods and Services Tax regime.

The GST regime now contains five basic tax rate slabs of zero, 5%, 12%, 18%, and 28%, with a cess paid over and above the 28 percent on some goods, and additional rates for things such as precious stones and diamonds.

While Finance Minister Nirmala Sitharaman said on September 17 that the GST Council had decided to create two GoMs to boost revenues, she noted at the time that one of the panels would only look at tax rate rationalisation issues to fix anomalies, not tax slabs in general. Ms Sitharaman had previously stated that the effective GST rate had slid from the intended revenue neutral rate of 15.5 percent to 11.6 percent ‘knowingly or unintentionally’ as a result of multiple rate adjustments since the implementation of the GST in July 2017.

West Bengal Finance Minister Amit Mitra and Kerala Finance Minister K.N. Balagopal were among Mr. Bommai’s seven-member entourage, which also comprised GST Council members from Goa, Bihar, Uttar Pradesh, and Rajasthan. The panel has been instructed to make urgent improvements to the GST rate structure as well as a plan for short- and medium-term changes.

The GoM will review current tax slab rates and recommend changes as needed to raise the necessary funds (and) will review the current GST rate slab structure, including special rates, and will recommend rationalisation measures, such as merging tax rate slabs, as needed for a simpler rate structure in GST.

Ajit Pawar, the deputy chief minister of Maharashtra, has been appointed as the convenor of a new Group of Ministers on GST System Reforms, which would look into using IT tools to reduce tax evasion and make compliance easier for taxpayers. Due to overlap in their powers, this group will subsume two current ministerial committees on IT problems and revenue mobilisation, according to the Ministry.