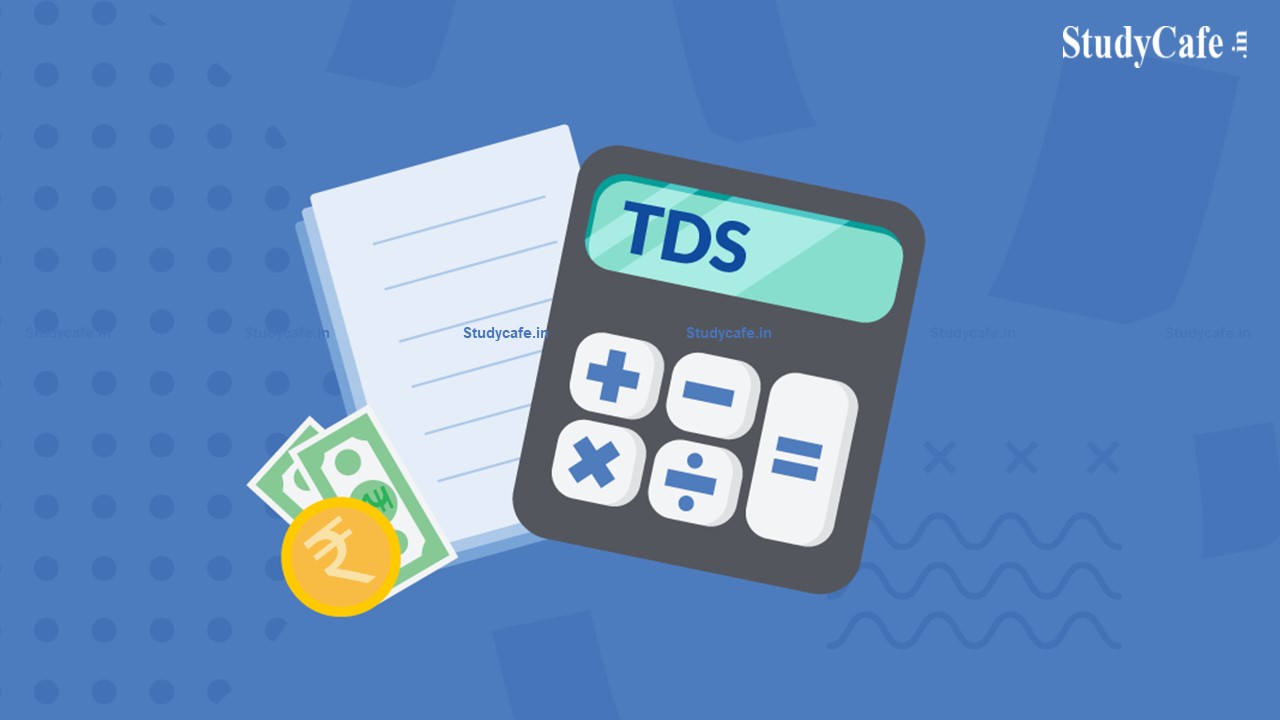 As the Income Tax department introduced a Circular on TDS on Salary for Financial Year 21-22, this article aims to discuss a calculation of Tax Deducted at Source (TDS) on Salary under Section 192 of the Income-tax Act, 1961 (hereinafter referred to as “the Act”) for the financial year 2020–21.

The current Circular explains various pertinent provisions of the Act and Income-tax Rules, as well as the rates of deduction of Income-tax from the payment of income chargeable under the head “Salaries” during the financial year 2021-22. (hereinafter the Rules). Unless otherwise noted, all provisions and rules referred to are from the Income-tax Act of 1961 and the Income-tax Rules of 1962, respectively.

According to section 192 (1) of the Act, any person responsible for paying any income chargeable under the head “Salaries” must deduct income tax on the amount payable at the average rate of income tax computed on the basis of the rates in effect for the financial year in which the payment is made, on the assessee’s estimated income under the head “Salary income” for that financial year.

A person responsible for paying any income chargeable under the heading “Salaries” must additionally produce a declaration to the person to whom such payment is made, detailing the perquisites or profits in lieu of salary provided to him, as well as the value thereof.

What is the salary?

The following incomes are subject to income tax under the heading “Salaries” under section 15 of the Act:

Salary includes the following items, according to section 17 of the Act:

ii) any pension or annuity;

iii) any kind of gratuity;

iv) any fees, commissions, perks, or profits received in lieu of or in addition to any income or wages;

vi) any payment received by an employee for any time of leave that he did not use;

vii) to the extent that it is liable to tax under rule 6 of Part A of the Fourth Schedule, the portion of an employee’s yearly accretion to the balance at credit of a recognized provident fund;

It should be emphasised that, because a wage includes a pension, tax at source must be deducted from the pension as well, unless otherwise specified. However, to the extent that the commuted portion of the pension is exempt under section 10 (104), no tax must be deducted.

Family pensions are taxable under the heading “Income from other sources,” rather than “Salaries.” As a result, the provisions of section 192 of the Act do not apply. As a result, DDOs are not obligated to withhold TDS from a person’s family pension.

What is a Perquisite?

As, per Section 17(2) of the Act, perquisites include:

i) The value of rent-free accommodation provided to the employee by his employer;

ii) The value of any concession in the matter of rent in respect of any accommodation provided to the employee by his e1nployer;

iii) The value of any benefit or amenity granted or provided free of cost or at concessional rate in any of the following cases:

a) By a company to an employee, who is a director of such company;

b) By a con1pany to an e1nployee ,who has a substantial interest in the company;

c) By an en1ployer (including a company) to an en1ployee, who is not covered by (a) or (b) above and whose inco1ne under the bead “Salaries” (,whether clue from or paid or allowed by, one or 1nore en1ployers), exclusive of the value of all benefits or a1nenities not provided for by way of 1nonetary pay1nent, exceeds Rs.50,000/-.

iv) Any sum paid by the en1ployer in respect of any obligation , which would otherwise have been payable by the assessee.

v) Any sum payable by the employer, whether directly or through a fund, other than a recognized provident fund or an approved superannuation fund or other specified funds u/s 17, to effect an assurance on the life of an assessee or to effect a contract. 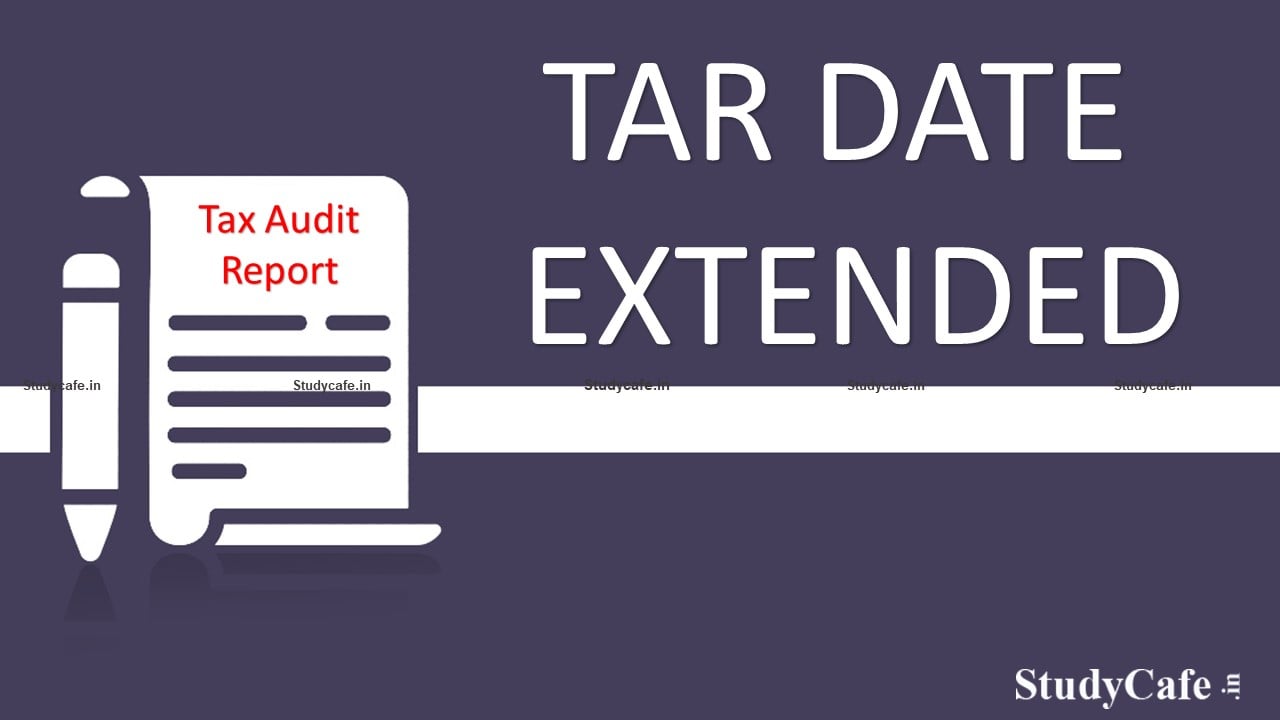 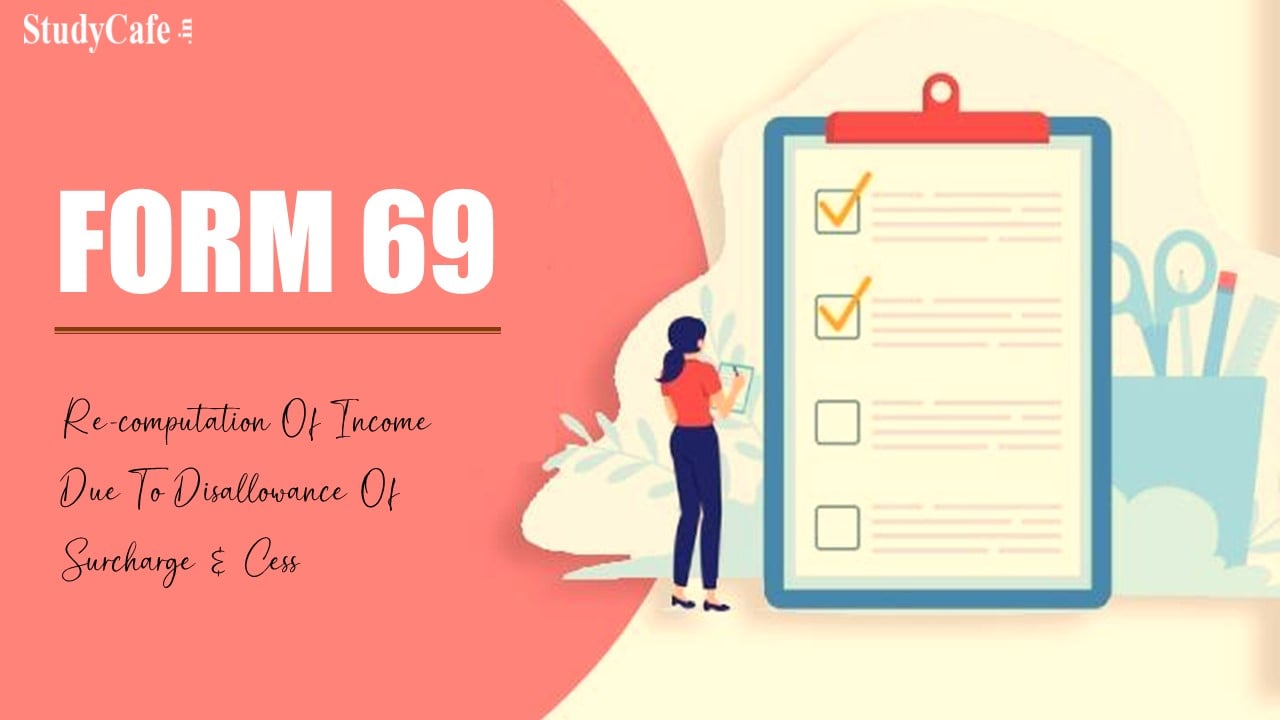 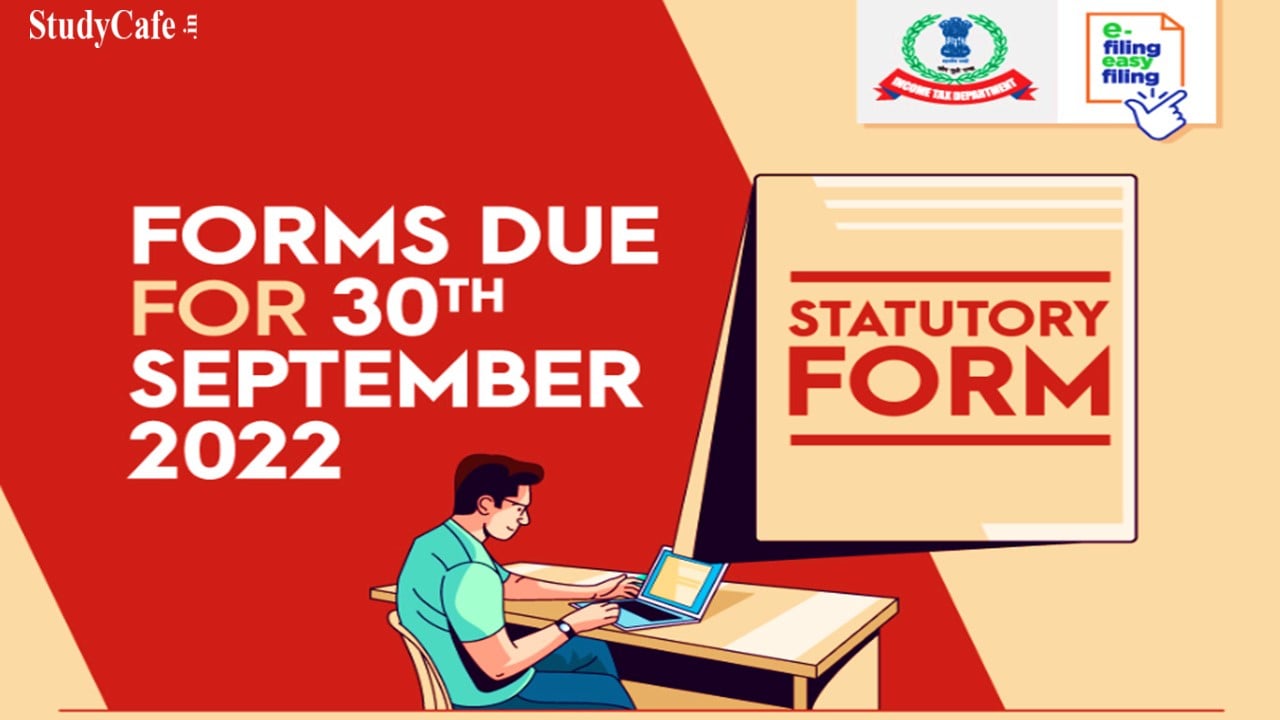