The Reserve Bank of India’s new rules on statutory auditor appointments for banks and NBFCs has not come as any jolt for the audit professon, but the CA Institute plans to approach the central bank for certain inclusions in order to improve overall bank audit and get a better outcome for the fraternity, Nihar N Jambusaria, President, ICAI, said.

The missing points in the new guidelines as regards the cooling-off period for auditors , the need to give higher weightage for experienced firms compared to new firms, and fixing the minimum number of Statutory Central Auditors while leaving the decision of the maximum number to the banks are some of points the ICAI would like to see in the new guidelines and will pitch for them, Jambusaria to BusinessLine.

The RBI had, on April 27, brought in new set of rules-without sharing them with the ICAI for its views – for appointment of statutory auditors of banks and non-bank finance companies (NBFCs), including hosuing finance firms.

The Central bank has now made joint auidt mandatory for entities with asset size of Rs. 15000 crore and above, capped the number of aduits a firm can perform in a year (four banks, and eight NBFCs and urban cooperative banks) and reduced the tenture of auditors to three years from four. It has also done away with the concept of cooling period that was part of the previous set of guidelines. Approval of the central bank is mandatory for the appointment of statutory auditors of commerical banks.

Currently, if one firm has done audit of bank for three years, there has to be a cooling period for three years. “There are many capable firms that are getting a chance to do audit. Now what they (the RBI) have decided is that after completion of the tenure of three years, the same firm can be appointed by another bank without any rest. Continuing with the cooling period concept will be better as more firms will be able to do audits. Many capable firms are there. They will all get a chance, too. The concept of cooling period should be retained and we will pitch for it,”Jambsuria said.

Instead of leaving it to banks to decide on the minimum number of Statutory Central Auditors (SCAs), it should be set by the RBI. The maximum number can be decided by the banks and this would enable smooth conduct of audits, he said.

“…the 60:40 ratio should be there. Its removal may help big firms and banks will be at liberty to appoint all new or all experienced audiors. The balance wil be lost. It needs to be retained,” he said. 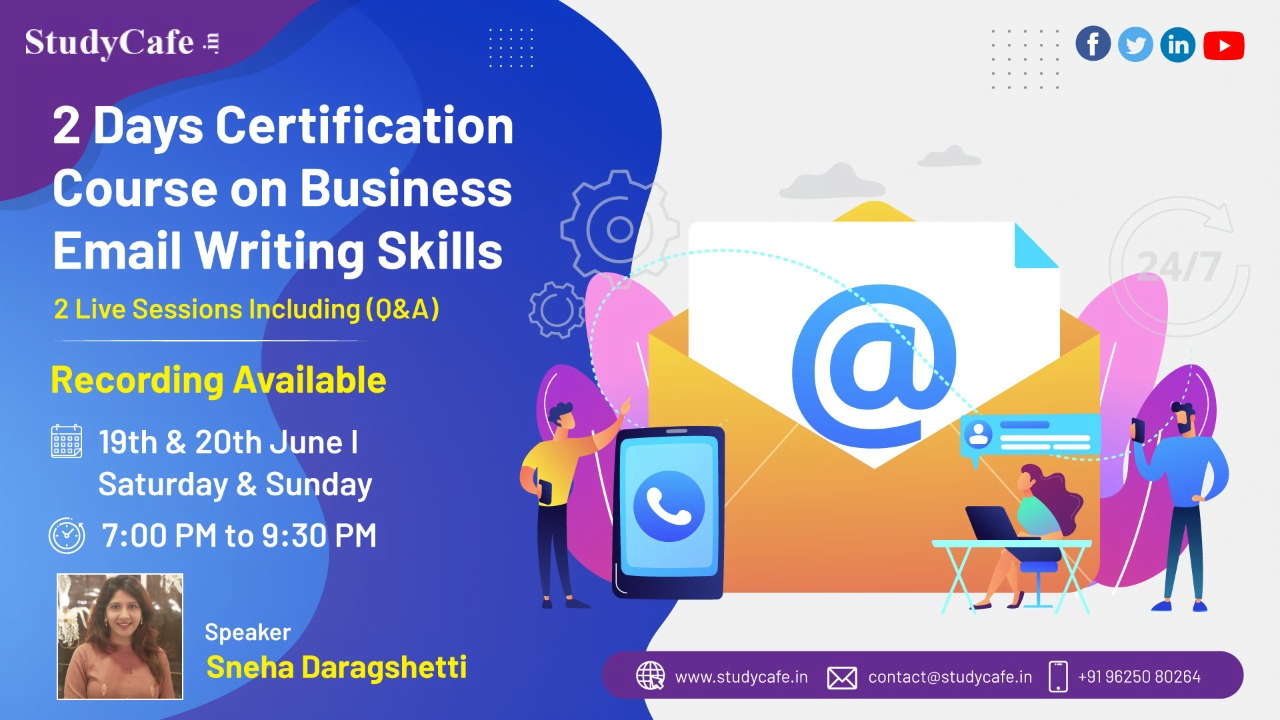 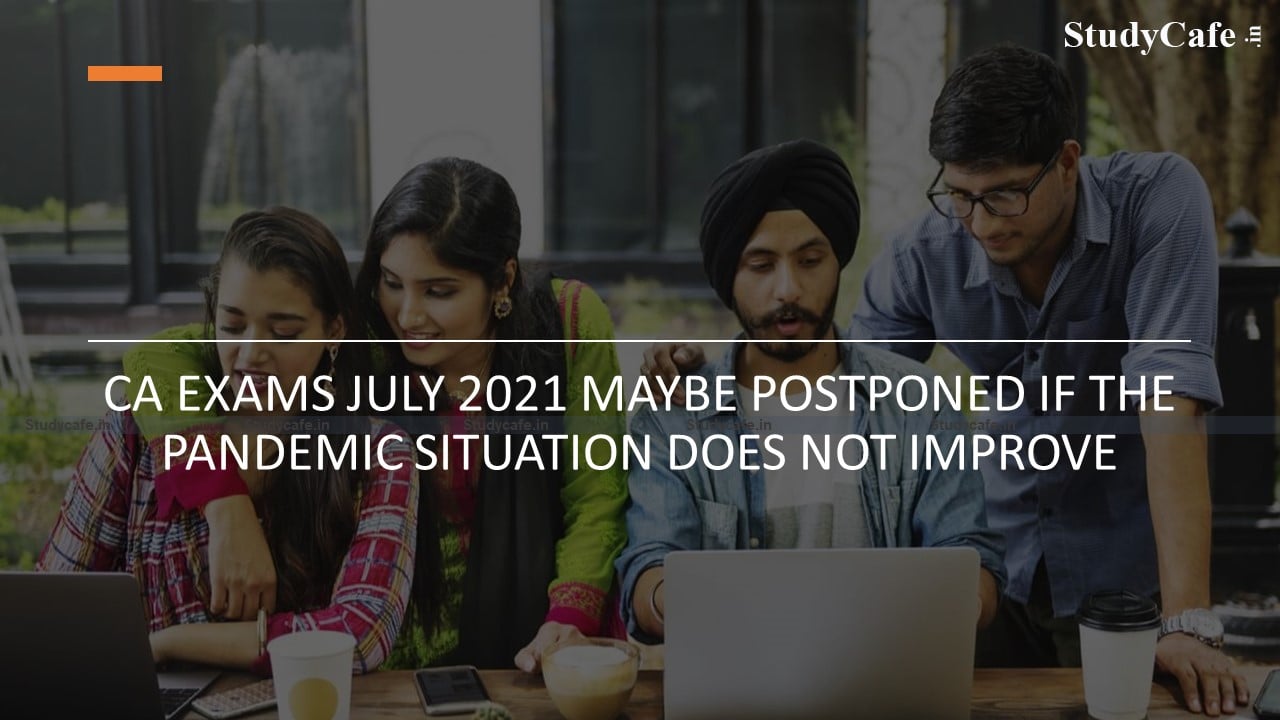 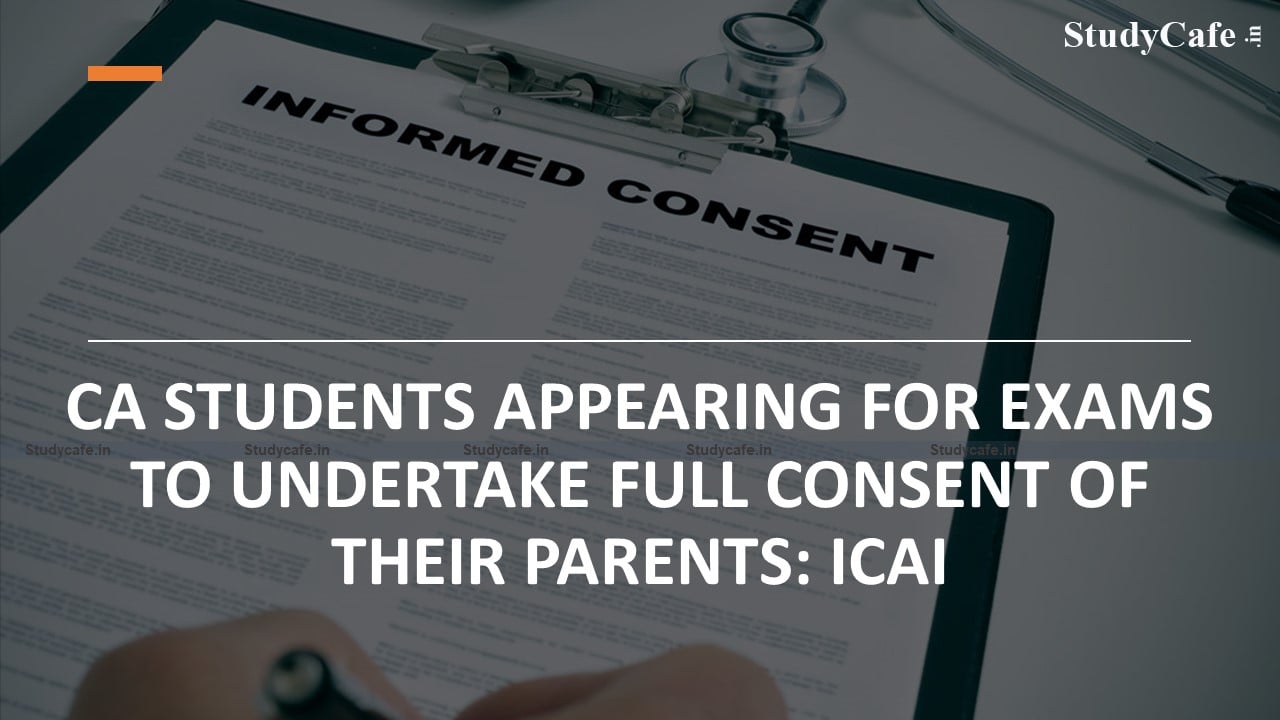 CA Students appearing for Exams to undertake full consent of their parents: ICAI 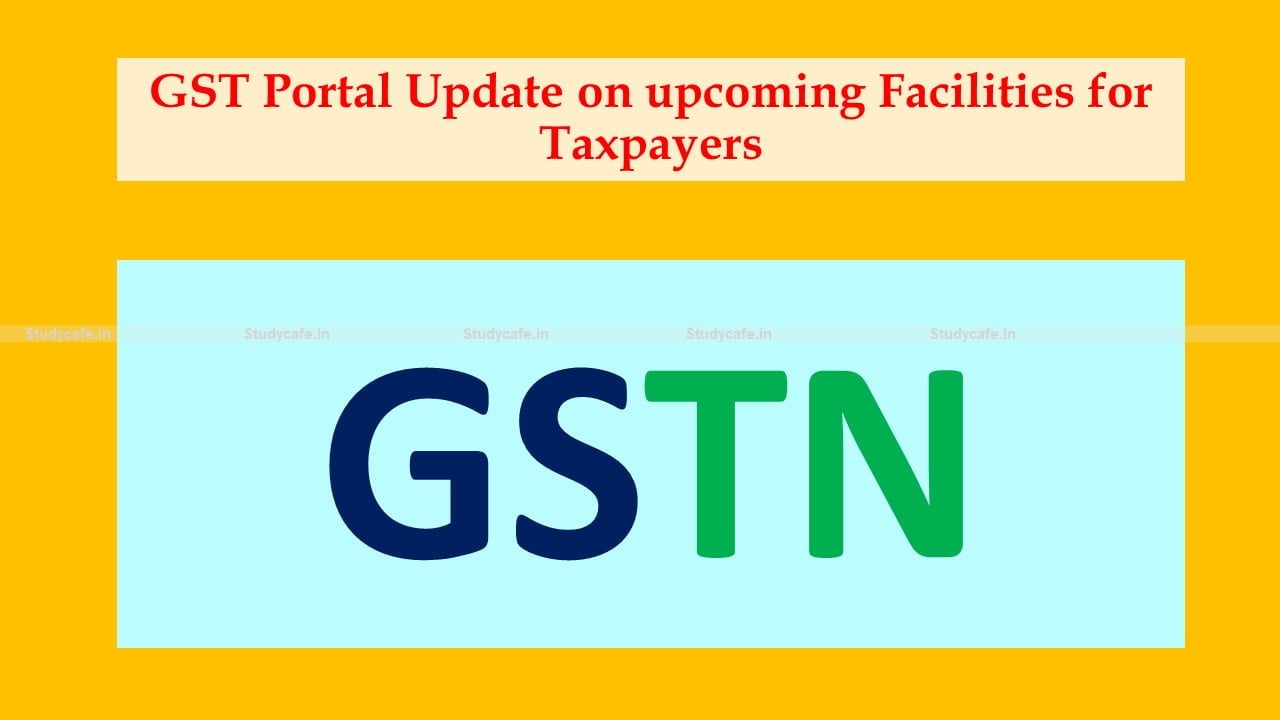 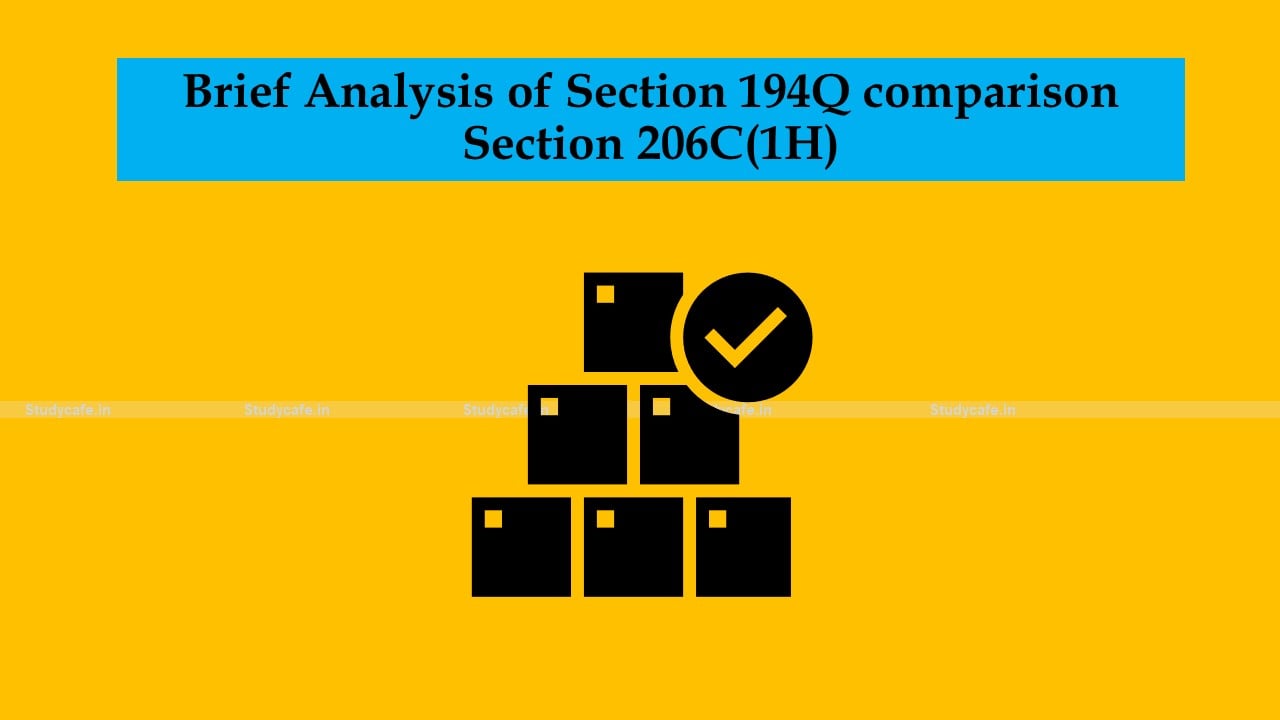 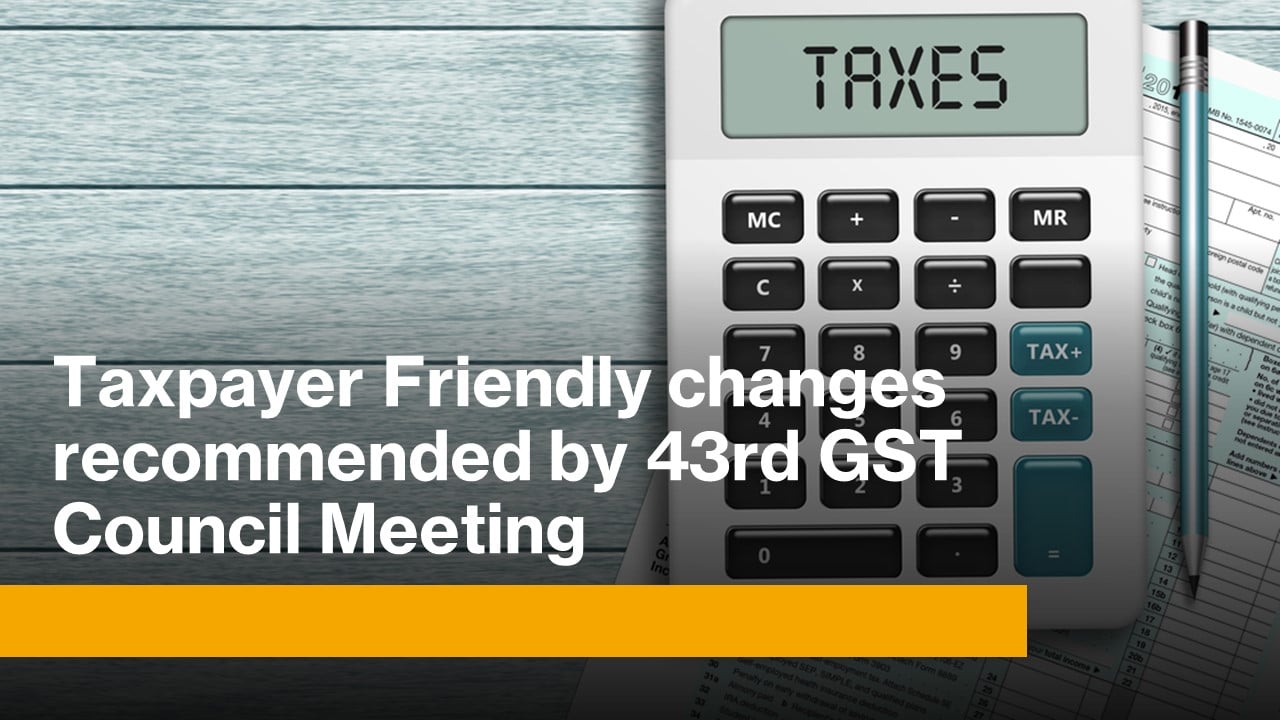 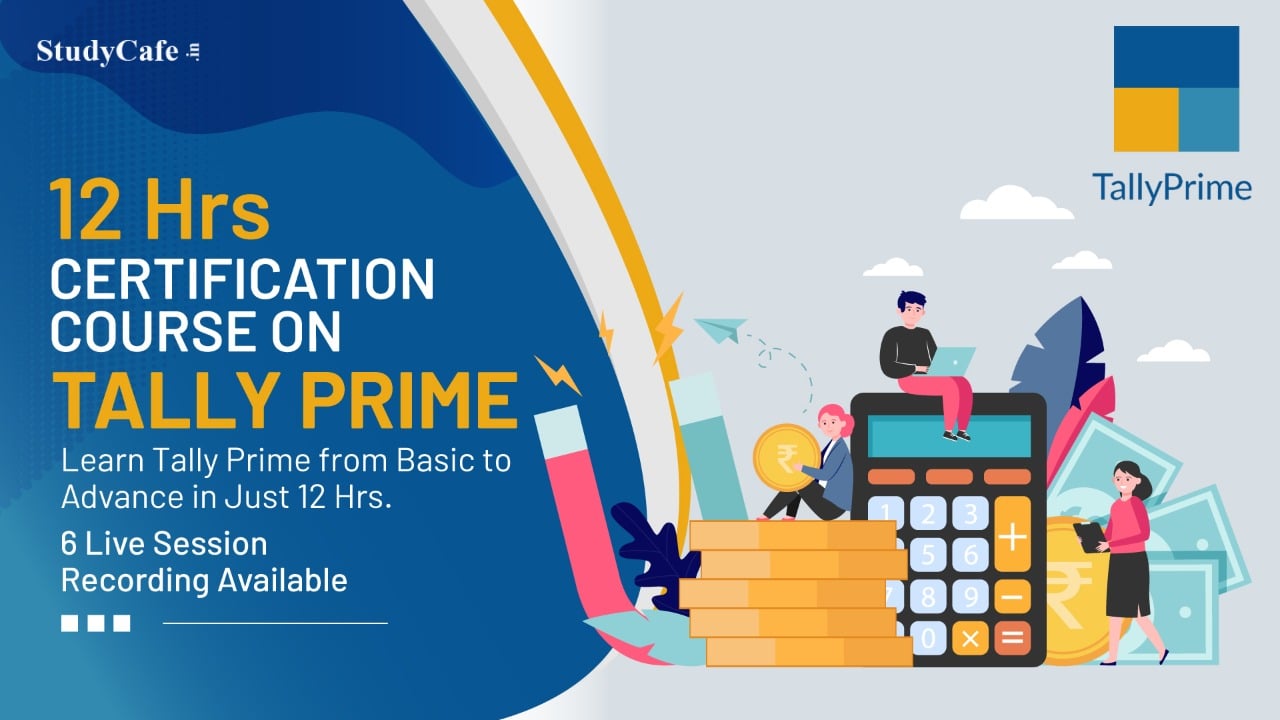 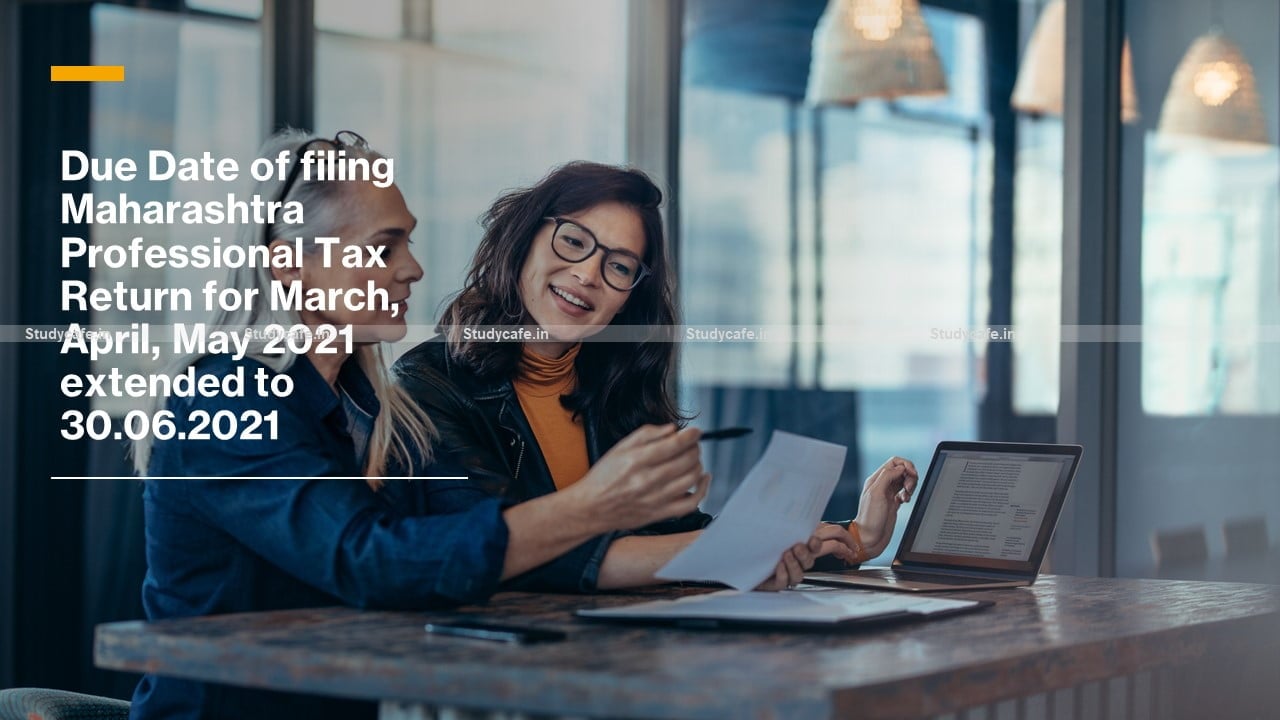 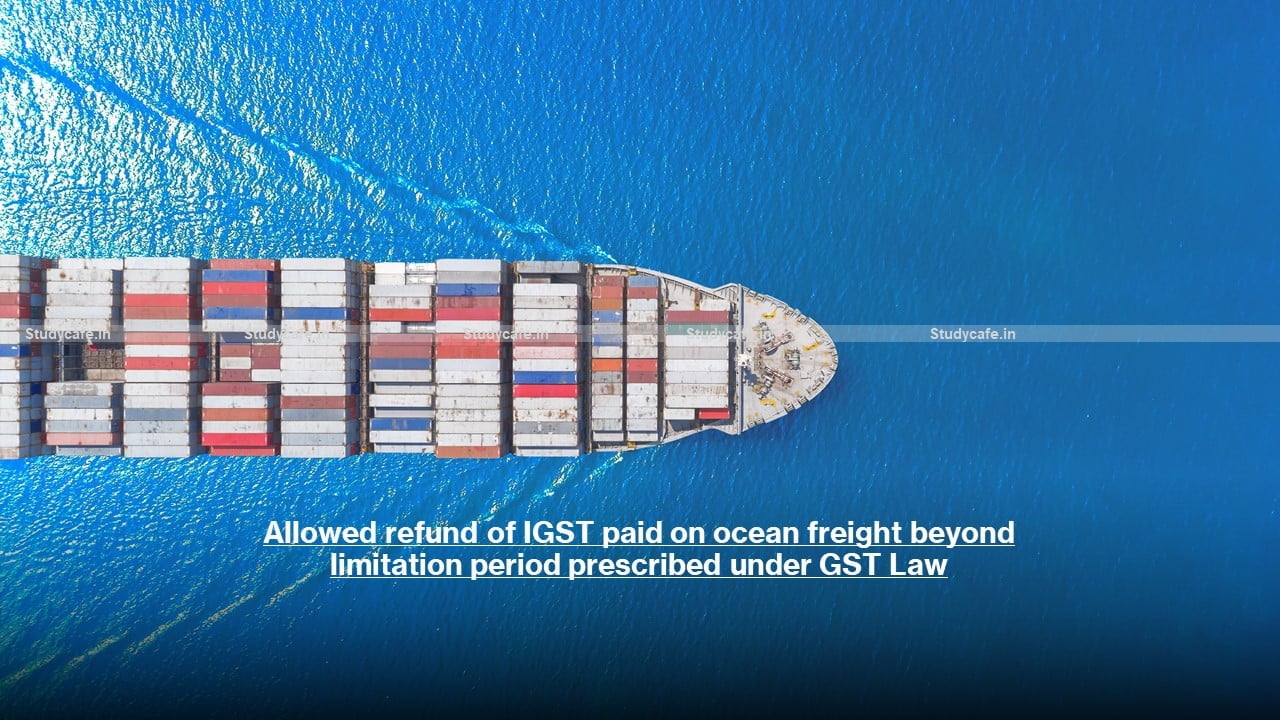 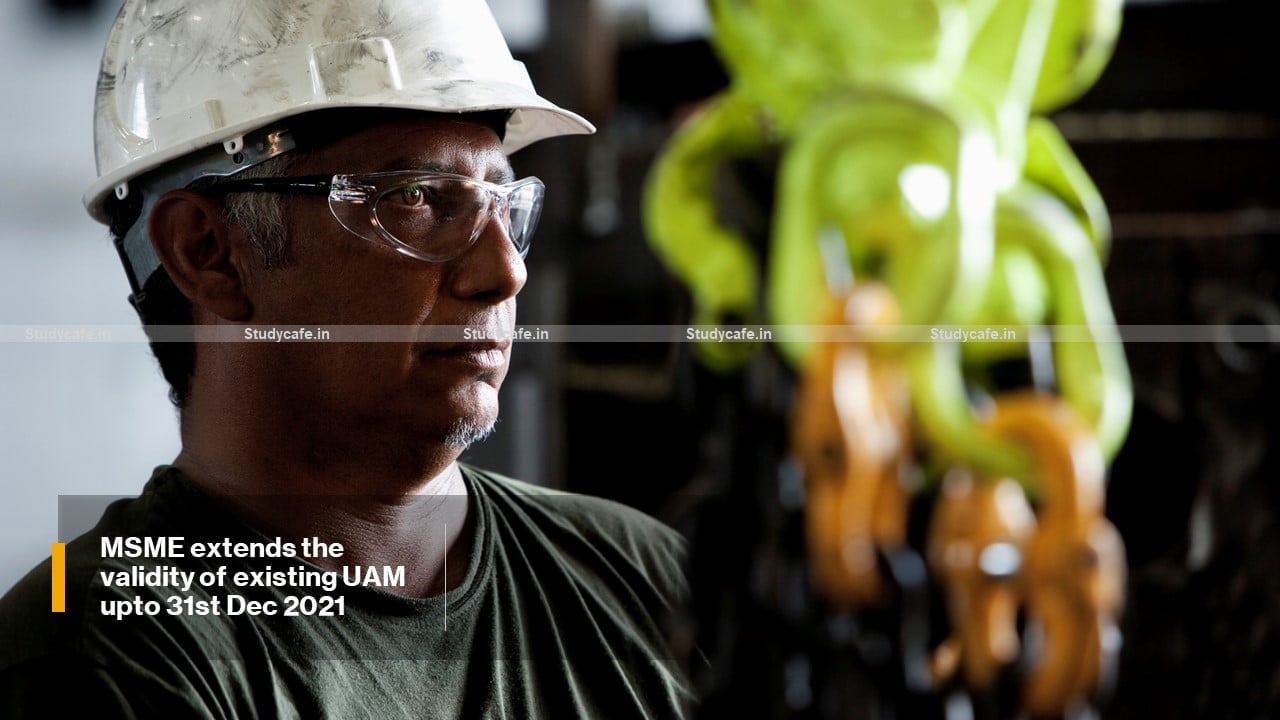 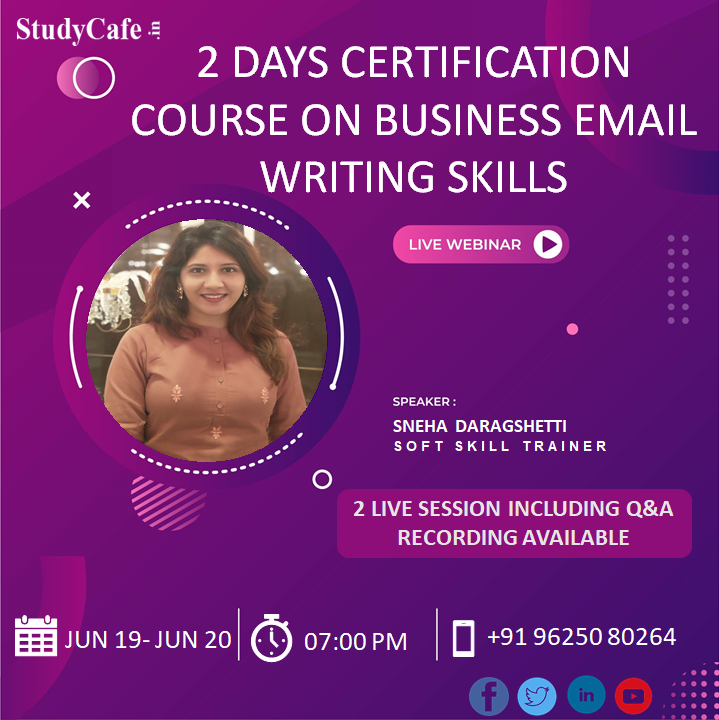