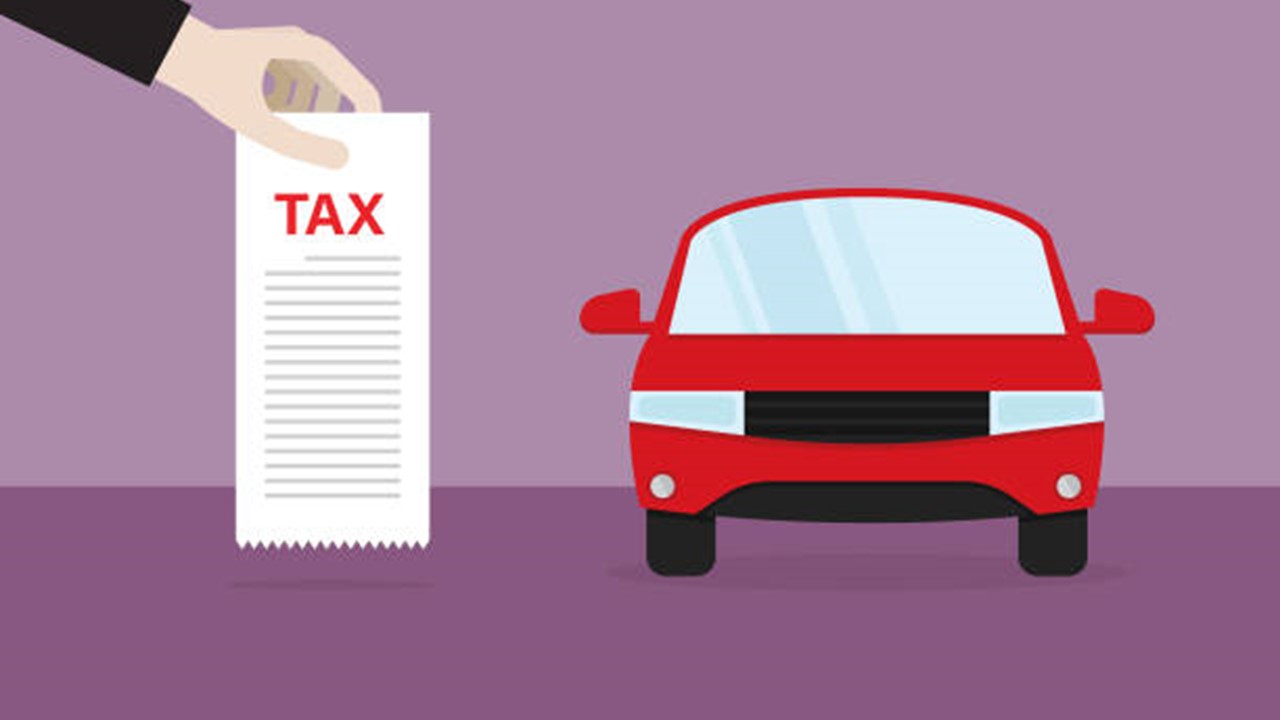 As all taxes will be collected online starting on July 1st, the Rajasthan state transportation department will close 37 checkpoints or tax collection centers at the interstate crossings, according to officials on Tuesday.

The Chief Minister of Rajasthan announced that from July 1 all interstate taxes for automobiles entering Rajasthan will be remitted online to make things easier for vehicle operators.

According to officials, this will facilitate a smooth flow of traffic at the borders and lessen congestion. Someone must pay a penalty equal to five times the tax amount if they fail to pay it.

“We have been collecting interstate tax online for over five years, but now to improve the movement of traffic on the highways, and reduce wastage of time and fuel; the government has decided to completely shift to the online collection. At present, 70% of the collection is done online and the rest is through check-posts, from next month complete process will be done through our website,” said a senior official from the department.

Commercial vehicles entering the state must pay the interstate fee, and individual automobiles must pay the tax as well if their stay exceeds 30 days, according to the officials.

According to the official, announcements will be made before the end of the month to raise awareness, and notices will also be posted on boards and banners at checkpoints to inform everyone entering the state about the new system. Additionally, it will be up to the district transportation officials to inform people of the change. 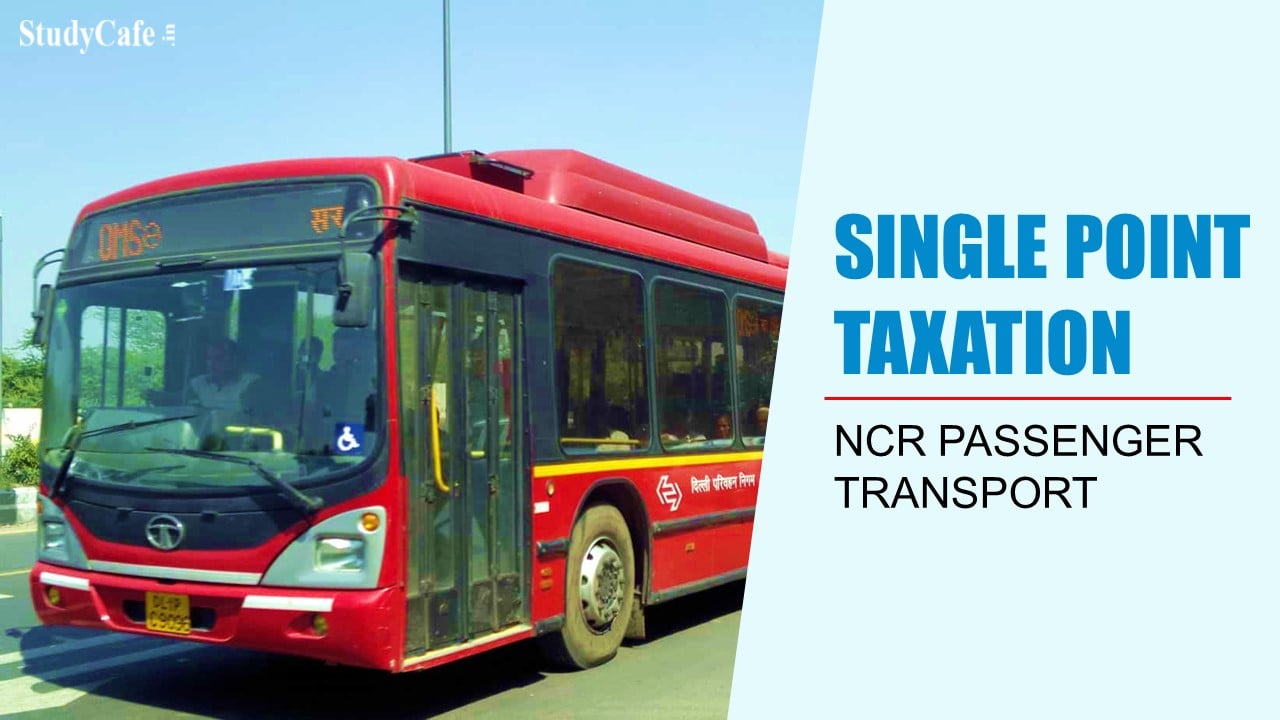 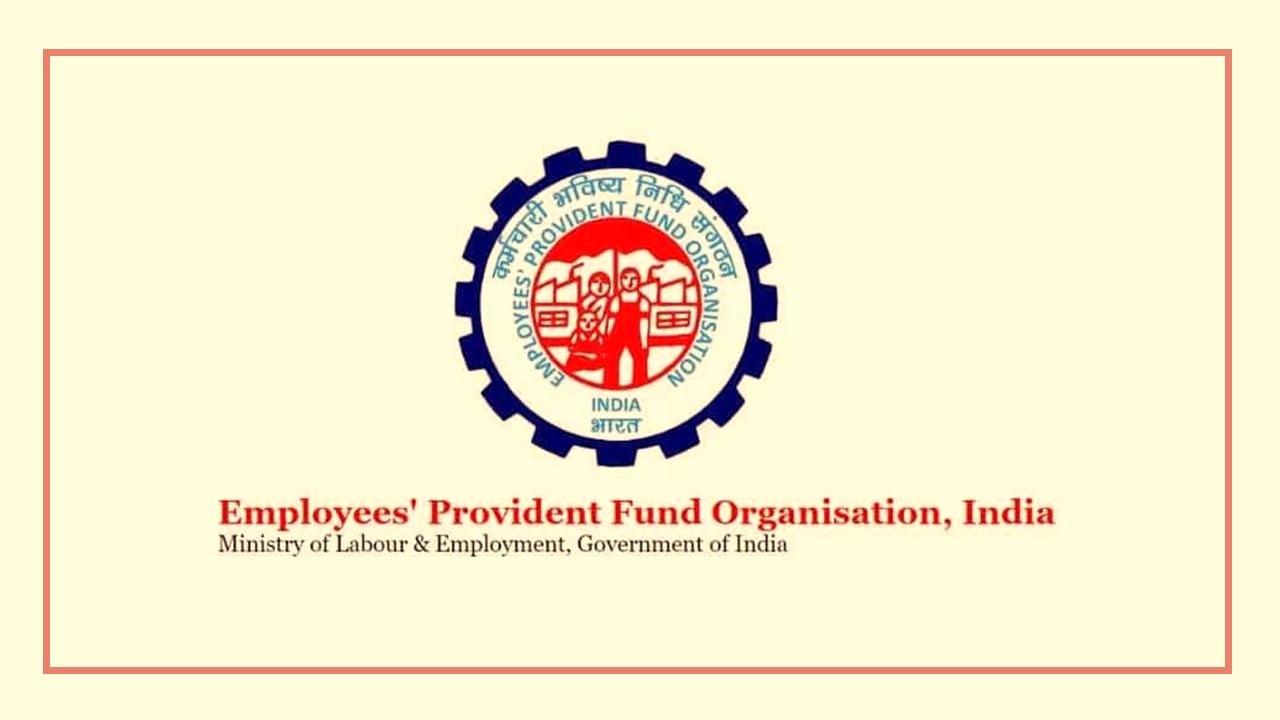 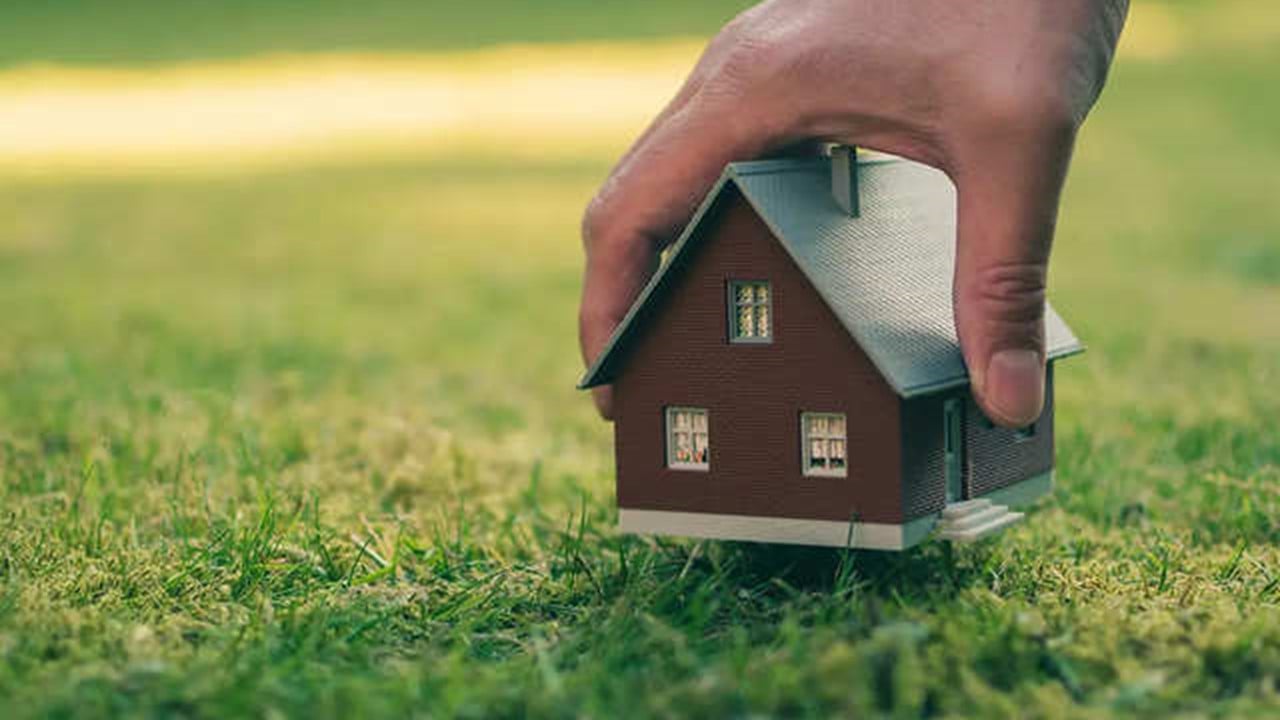 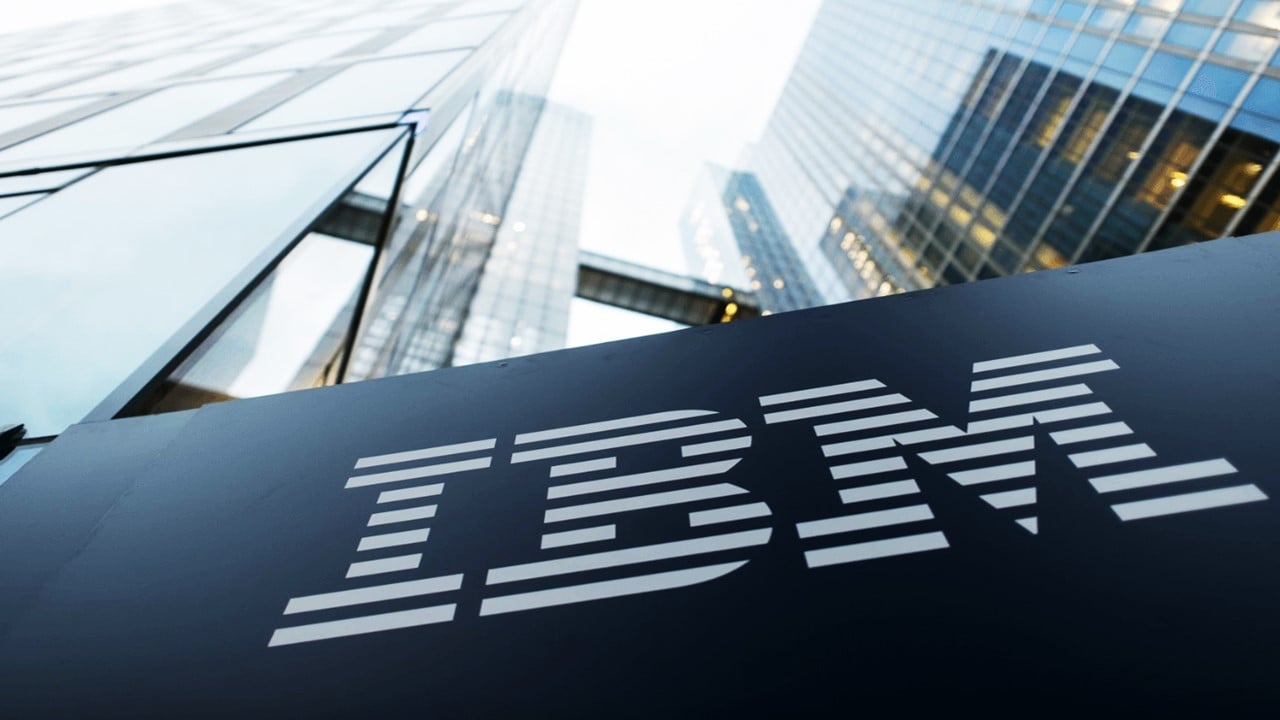 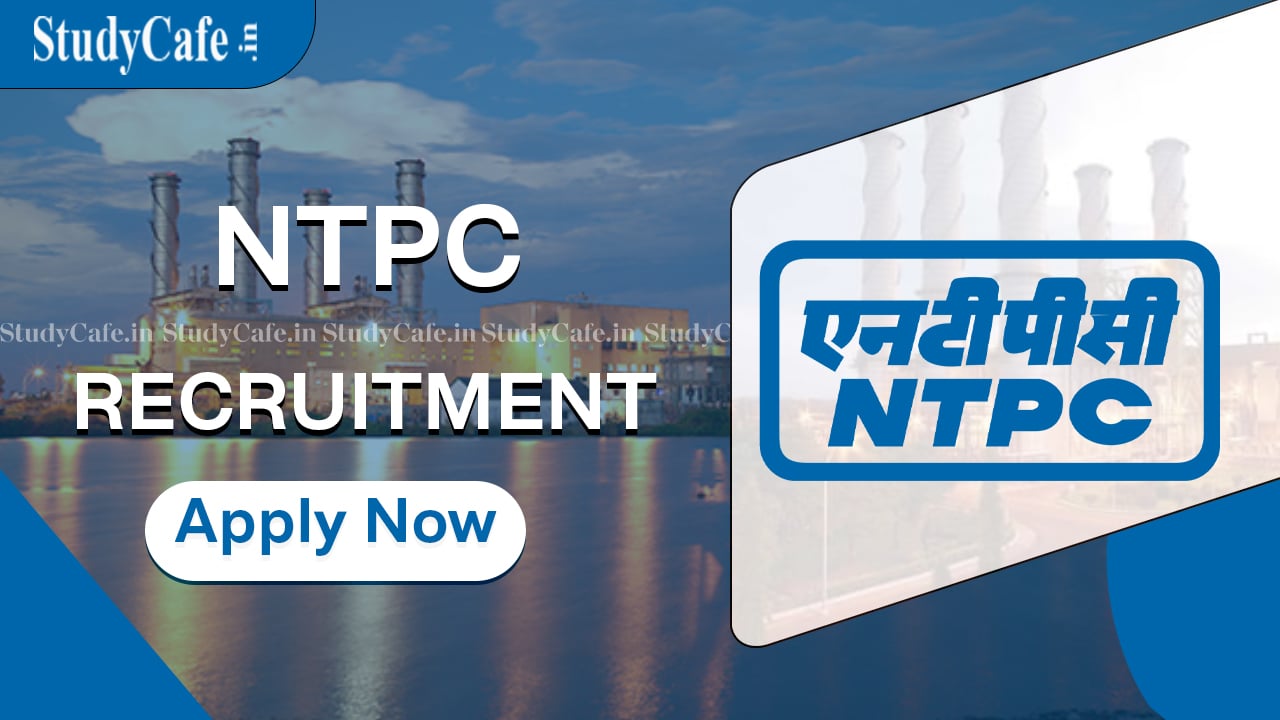 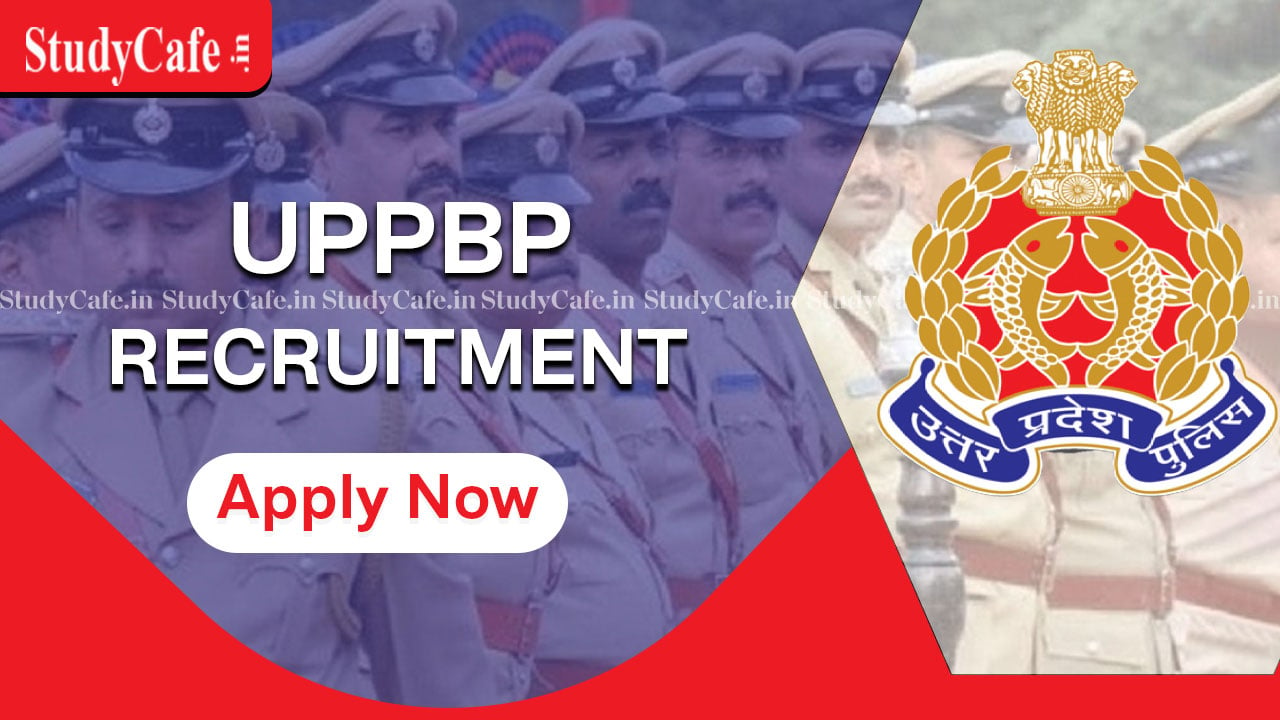 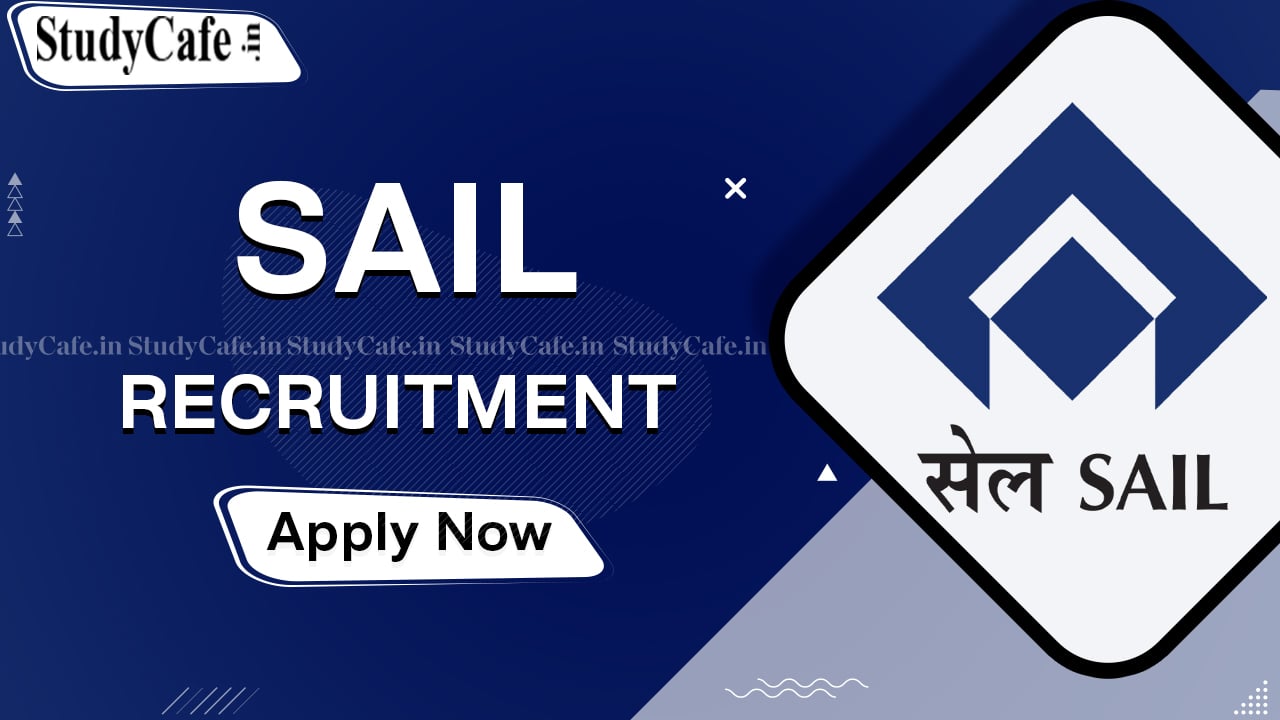