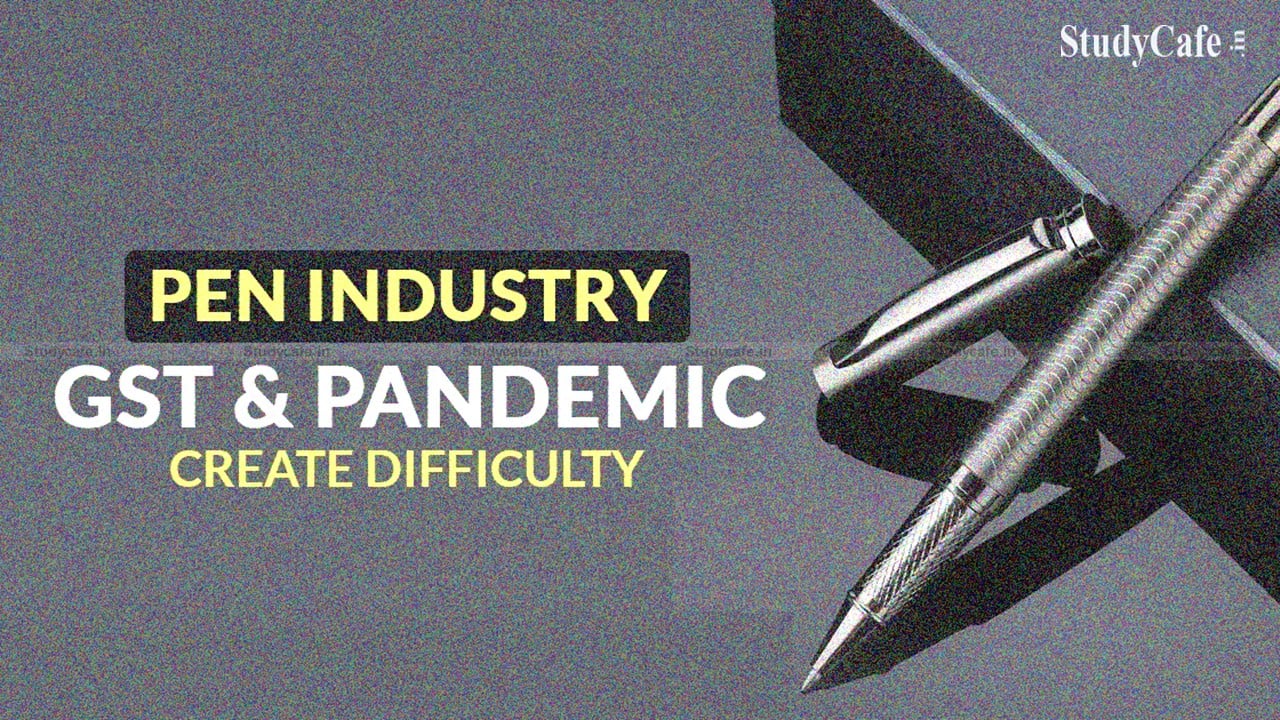 After the government suddenly lumped all pens under the 18 percent GST rate, pen producers have approached the government to request a reduction in the Goods and Services Tax. Higher levies have increased prices and harmed sales.

Previously, only fountain pens and stylograph pens were subject to the 18% GST, while ball point pens were taxed at 12%.

According to industry analysts, low-cost pens have significant price elasticity, meaning that even a small rise in price causes a disproportionate drop in sales.

“The pen business was severely harmed by the Covid outbreak and has yet to recover, as schools and workplaces are still closed.”This new tax burden would cause Indian producers much more irrevocable agony,” said Rajesh Rathod, President of the Writing Instruments Manufacturing Organization (India).

The Tamil Nadu Pen Manufacturers Association and the Vidarbha Pen and Stationers Associations have both written to the finance minister over this.

The government has announced that all pens will be subject to an 18% tax beginning in October.

All pens, including ballpoint pens, feeling tip pens, and other porous tip pens, markers, pen holders, pencil holders, and other similar accessories, such as caps and clips, now fall under the 18% threshold.

According to tax experts, the rate rise could lead to more lawsuits.

“While rate rationalisation and fixing the tax rate is a policy issue, the constitutional validity of the tax change in the instant case cannot be ruled out due to various principles in the constitution related to cooperative federalism and the right to education,” Khaitan & Co. Partner Abhishek A Rastogi said.

According to industry watchers, the administration has been attempting to rationalise GST rates.

This suggests that the administration hopes to move away from the present four GST rates and toward lower tax brackets in order to avoid litigation.

The majority of the indirect tax ruling’s controversy or ambiguity stems from product categorisation and determining which tax category the goods or service should fall into (5 percent, 12 percent, 18 percent, or 28 percent).

The low-end pen makers appear to have been impacted by this experiment.

It is hoped that the GST council reduces the rate on pens to the same level as pencils (12%), which will help both manufacturers and students. 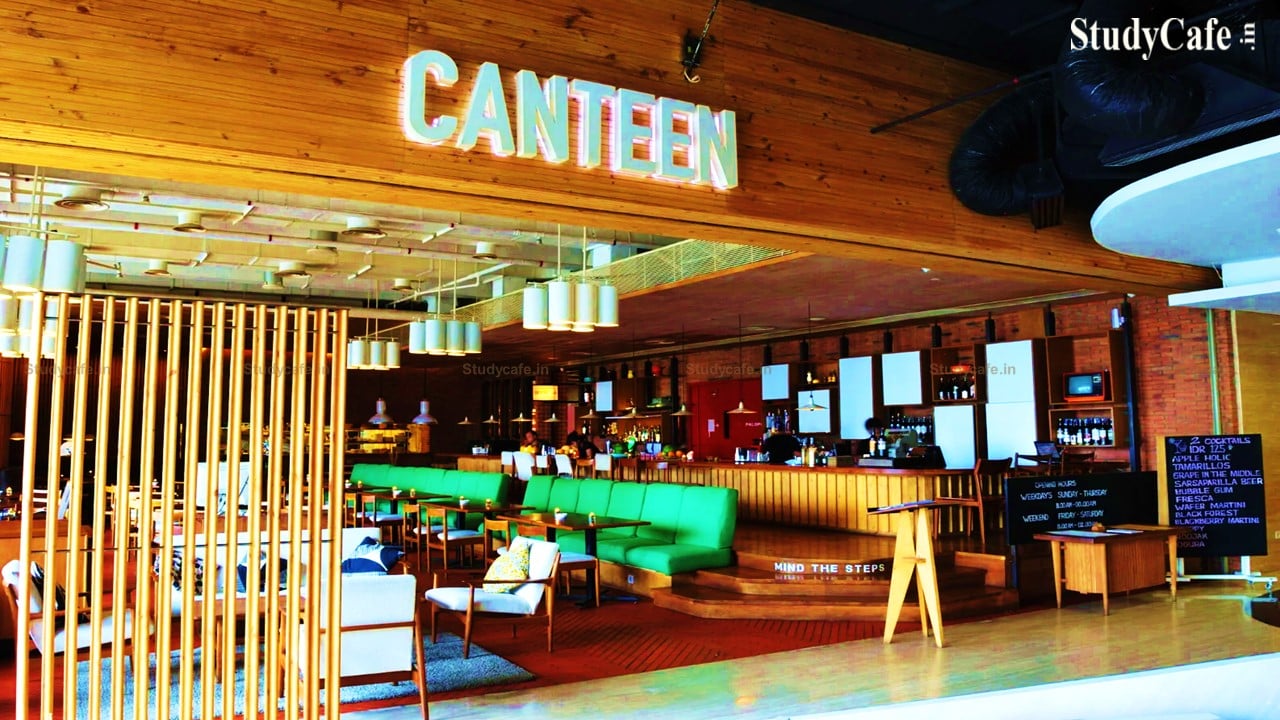