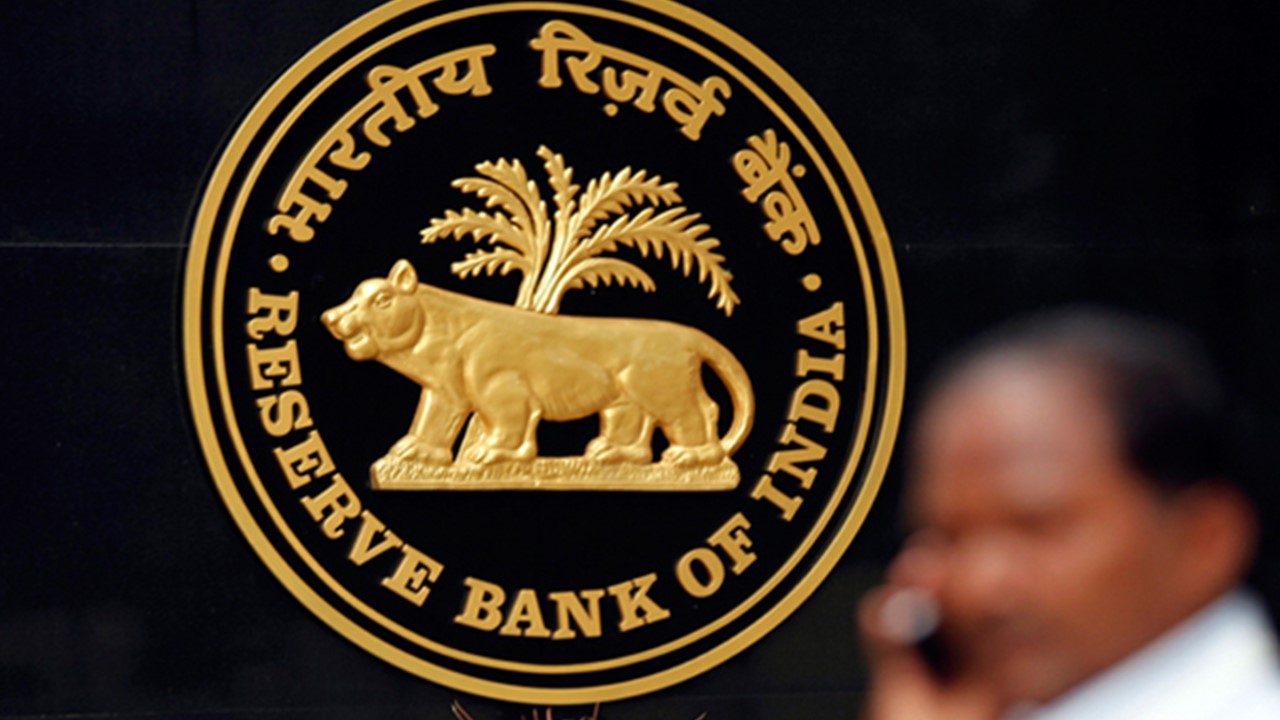 By order dated June 17, 2022, the Reserve Bank of India (RBI) has now revoked the license of “Millath Co-operative Bank Ltd., Davangere, Karnataka.” As a result, as of the close of business on June 18, 2022, the bank stops conducting banking activity. Additionally, order for the bank’s closure and the appointment of a liquidator has been requested from the Registrar of Cooperative Societies in Karnataka.

The Reserve Bank terminated the bank’s license due to:

2. Millath Co-operative Bank Limited, Davangere, Karnataka, is immediately forbidden from engaging in the business of “banking,” which includes, among other things, accepting deposits and repaying deposits, as defined in Section 5(b) read with Section 56 of the Banking Regulation Act, 1949, as a result of the cancellation of its licence.

3. Upon liquidation, every depositor is entitled to receive from the Deposit Insurance and Credit Guarantee Corporation (DICGC), subject to the terms of the DICGC Act, 1961, the deposit insurance claim amount of his or her deposits up to a monetary ceiling of 5,00,000/- (Rupees five lakh only). All depositors will get the full value of their deposits from the Deposit Insurance and Credit Guarantee Corporation, according to information provided by the bank (DICGC). According to Section 18A of the DICGC Act, 1961, DICGC has already paid out 10.38 crore of the total insured deposits as of May 18, 2022, depending on the expressed willingness of the affected bank depositors.

GST Council observation important in the matter of SC Judgement on Ocean Freight: Amit Mitra Banks are going to be close for 14 days in July, so plan your work accordingly to avoid any problems Who is eligible to file ITR-4 for FY 2021-22 Link your Aadhaar-PAN by June 30 to avoid Fees of Rs 1000, Read the entire procedure here Indian Oil Corporation Recruitment 2022; Check Eligibility Criteria, Post Name & More View All Posts 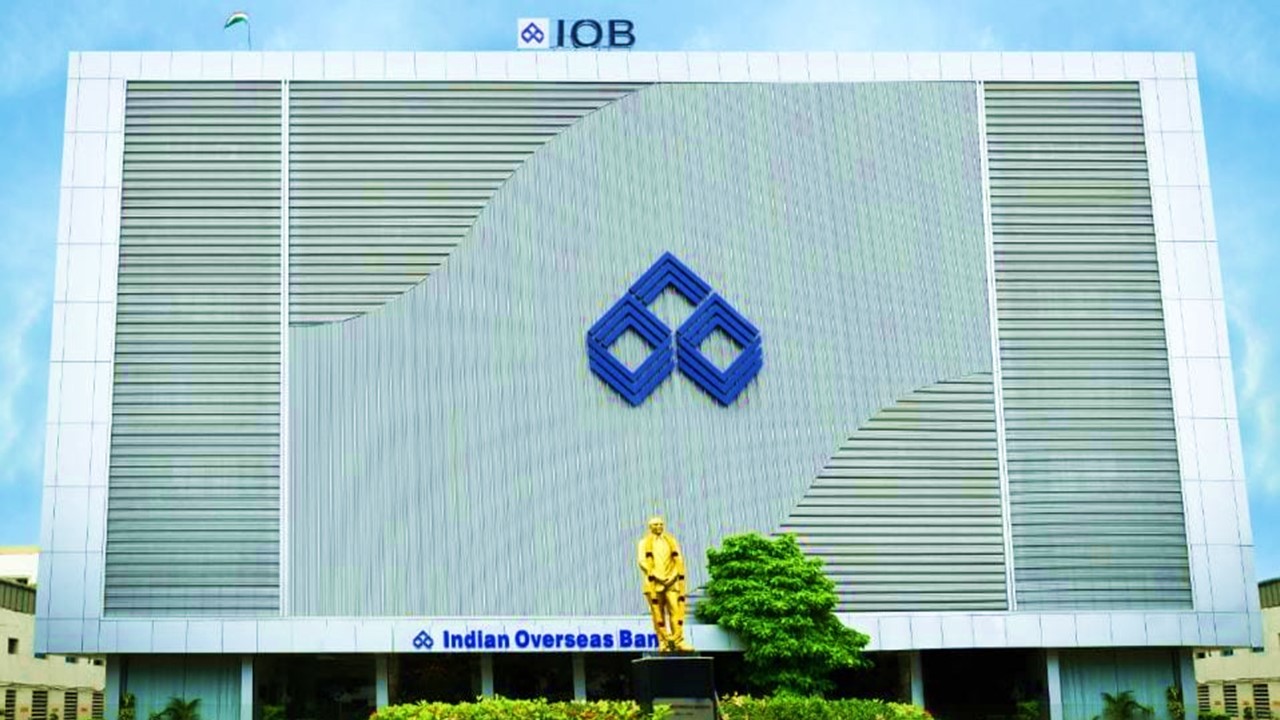 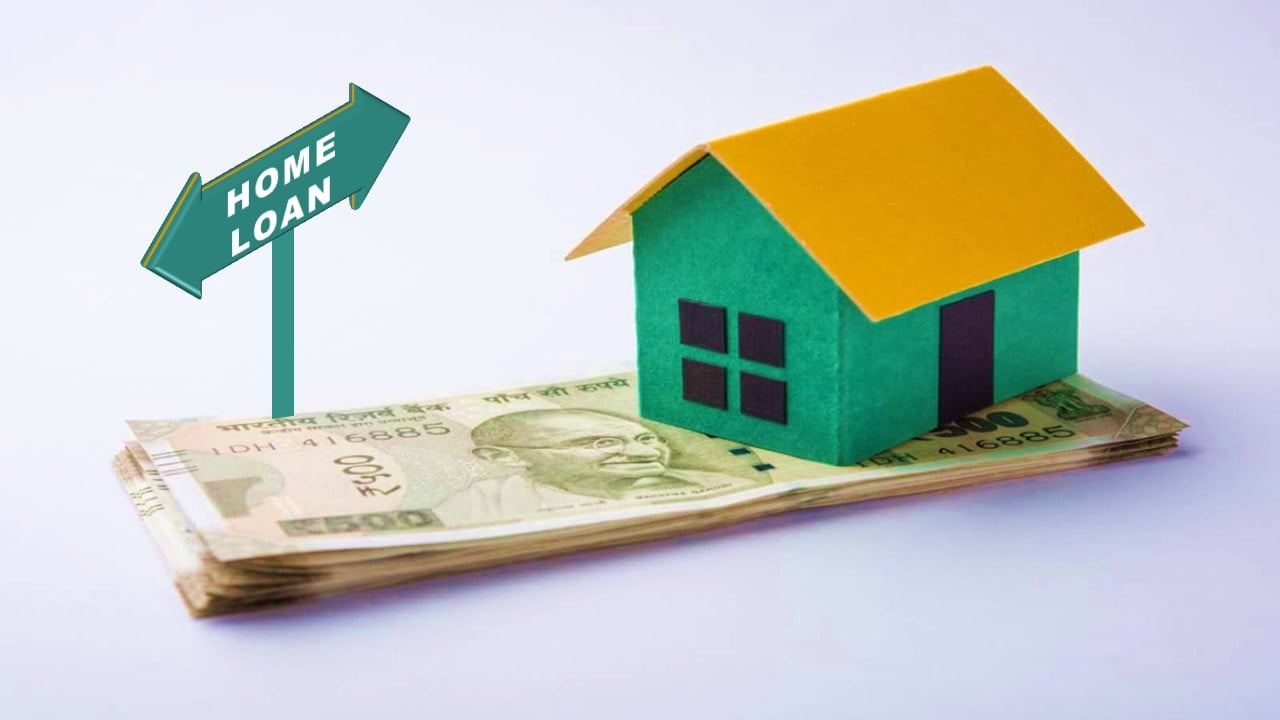 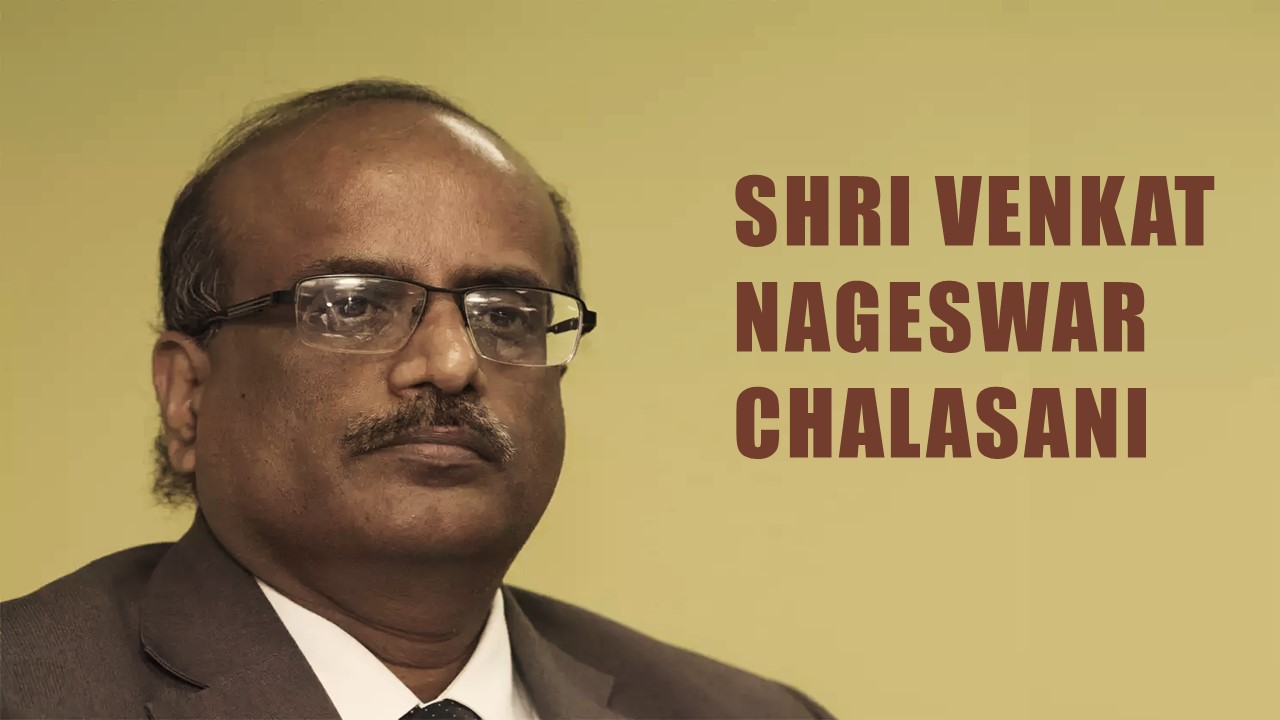