In this matter, the contention of the Taxpayer was that though the Transfer Pricing Officer (TPO), was aware of the amalgamation of ‘Honda Motor India Pvt. Ltd.’ with ‘Honda Cars India Ltd.’, however, he proceeded to complete the proceeding under section 92CA(3) of the Act in the name of former company. Therefore, the order passed by the TPO is a nullity in the eyes of law.

Vehemently opposing the contentions of learned counsel for the assessee, learned Departmental Representative submitted, after intimation of amalgamation on 27.11.2019, the draft assessment order was passed by mentioning the correct name of the assessee. He submitted, while objecting to the draft assessment order, the assessee did not raise any objection before learned DRP that the TPO has passed the order in the name of non-existing entity. He submitted, even, while complying with the directions of learned DRP, the TPO has passed his final order on 30.04.2021 mentioning the correct name of the assessee. He submitted, in the final assessment order also, the Assessing Officer has mentioned name of both the amalgamated company and the amalgamating company and has also mentioned the PAN of both the entities. However, he submitted, since, the final assessment order was made at National e Assessment Centre, a technical error has crept into the order while mentioning the name and PAN of the assessee. He submitted, the error in the initial order of TPO as well as the final assessment order are of the nature covered under section 292B of the Act and would not make the orders invalid. Proceeding further, he submitted, the decision rendered by the Hon’ble Supreme Court in case of PCIT Vs. Maruti Suzuki India Ltd. (supra) would not apply to the facts of the present appeal, as, the Hon’ble Supreme Court dealt with a matter , wherein at the time of assuming jurisdiction for initiating assessment proceeding, the entity, in whose name the notice was issued, had already merged. Whereas, he submitted, in the present case, amalgamation took place after initiation of proceeding by the TPO. 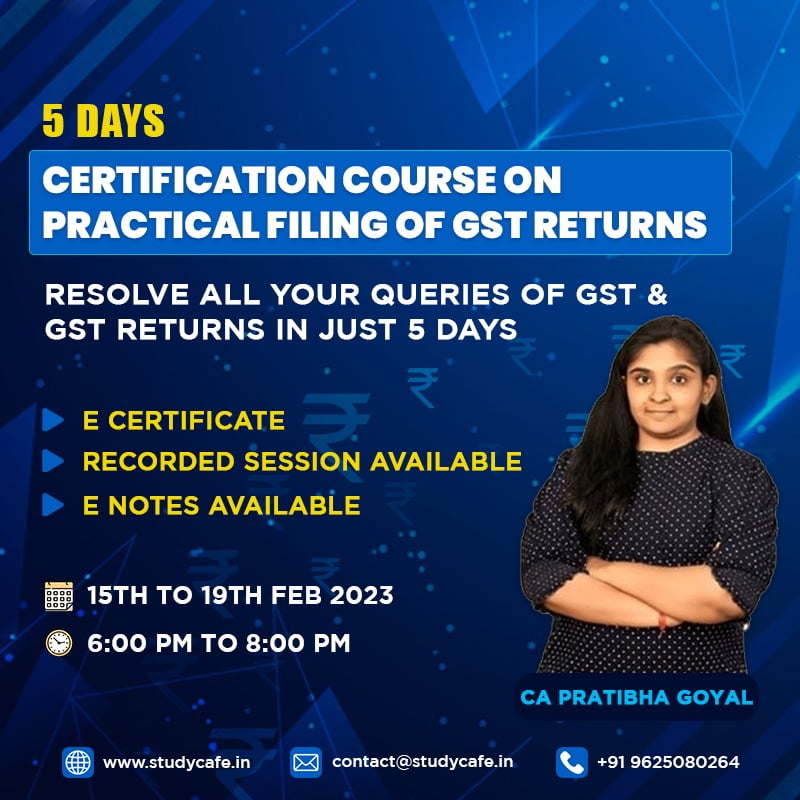