How often have you been in the dilemma of choosing between the options available to you? And how much do such decisions affect your life? If you are an MBA aspirant, such dilemmas can be particularly confusing and even daunting. Many times, this confusion arises from the lack of knowledge about the various colleges available to you and how they stand in comparison to each other. We have compiled this list of Top 10 MBA Colleges in Jaipur which would help students make an informed decision about their future career prospects.

If you are looking for the best MBA colleges in Jaipur, is one of the most popular cities in India for MBA colleges. There are numerous famous universities in the city that provide a wide range of MBA programmes. In this article, we will list the top 10 MBA colleges in Jaipur based on various criteria such as admission process, placement record, faculty, infrastructure, and fees.

The government-run institution that offers the best MBA programme was founded in 1963. Through a parliamentary act, the college received the designation of Proclaimed College of National Importance in 2007. The college has more than 12000 graduates and is fully funded by the Ministry of Human Resources and Development.

IBS Jaipur comes under the IFCAI University Jaipur which was established in 2011 as an act passed by the Rajasthan Legislative Assembly. The university holds two primary accreditations: it is a member of the Association of Indian Universities and has the authority to grant degrees under the UGC Act.

IRM Jaipur is a stand-alone organisation run by the Society for Indian Institute of Rural Management, which was established in 1988 and has a reputation as an MBA college that has worked on research projects for organisations including the UN, businesses, and governments. The Secular Christian Family from South India promotes the college, which is also connected with AICTE.

In 2006, the Jagan Nath Gupta Memorial Educational Society founded and sponsored JIMS Jaipur. It is one of the top 10 institutions in Jaipur with AICTE approval. JIMS Jaipur is a prominent MBA institution with more than 10,000 graduates, and it has a 25-year history of providing high-quality education.

The International School of Informatics and Management, a member of the IIS Institutional Group, was founded in 1996. It is regarded as one of Rajasthan’s top MBA schools. It is one of India’s top 50 MBA colleges, per the GHRDC assessment. The school’s MBA programme has AICTE approval.

A deemed university is the Indian Institute of Health Management Research in Jaipur. It was founded in 1984 and has received endorsements from the US Department of Health and Human Services as well as the Department of Science and Industrial Research.

After Amity University, Noida’s success, Amity University, Jaipur was founded in 2008 and has a long list of accomplishments to its credit. According to a The Week study, this MBA institution is recognised as the sixth finest university, while ASSOCHAM named it the “Best University Campus.”

Jaipur National University is a private university that was founded in 2007 after being approved by a UGC panel. It is accredited by NAAC since 2015 and has more than 7000 graduates to date along with 600 faculty members. It is also acknowledged by the AICTE.

Banasthali Vidyapith, one of the most prominent and established universities in the nation, was founded in 1943. Soon after, it became a university recognised by the UGC. In the early 20th century, the founder, Pandit Harilal Shastri, worked as a secretary in the Home and Foreign department of the princely state of Jaipur. He decided to resign from his position and launch the cause of education for girls after being inspired by his daughter Shantabai, who was a social worker at the time.

The college bears the name of the well-known Mahatma Jyoti Rao Poole, a social reformer who fought for women’s emancipation. Although the university was founded in 2009, its colleges existed before then. The management college is renowned for its research-focused coursework and projects. 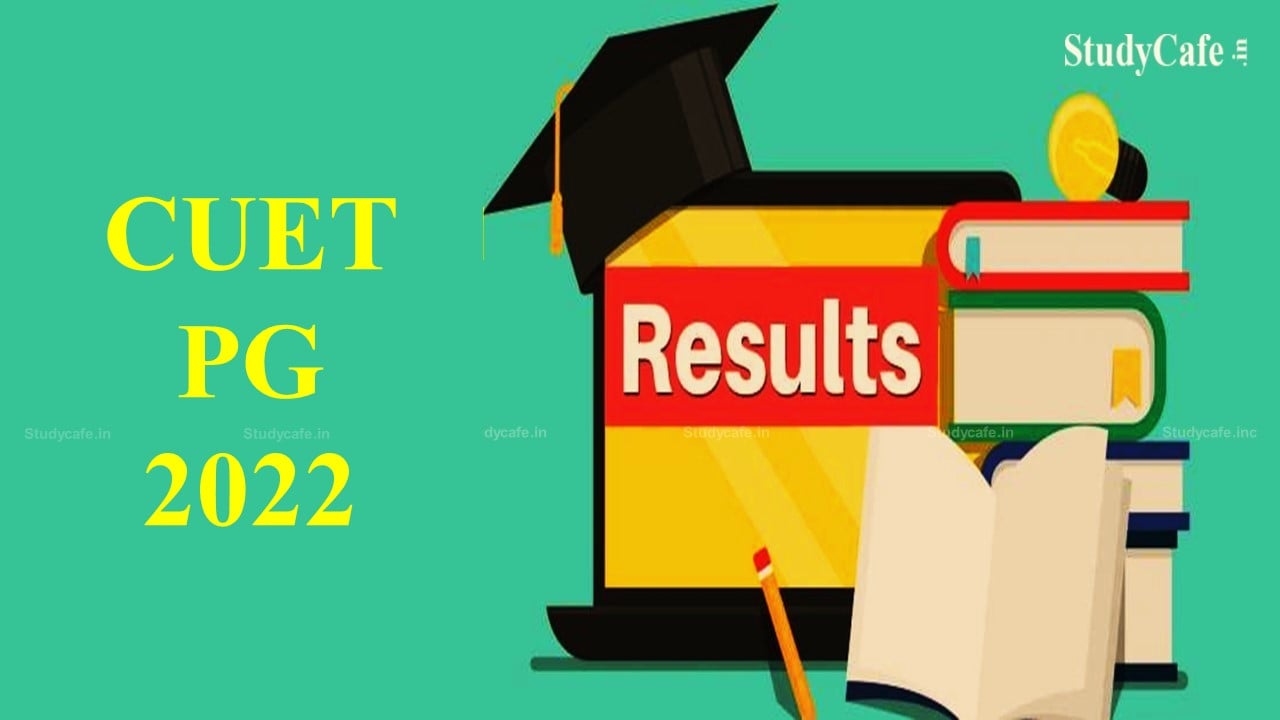 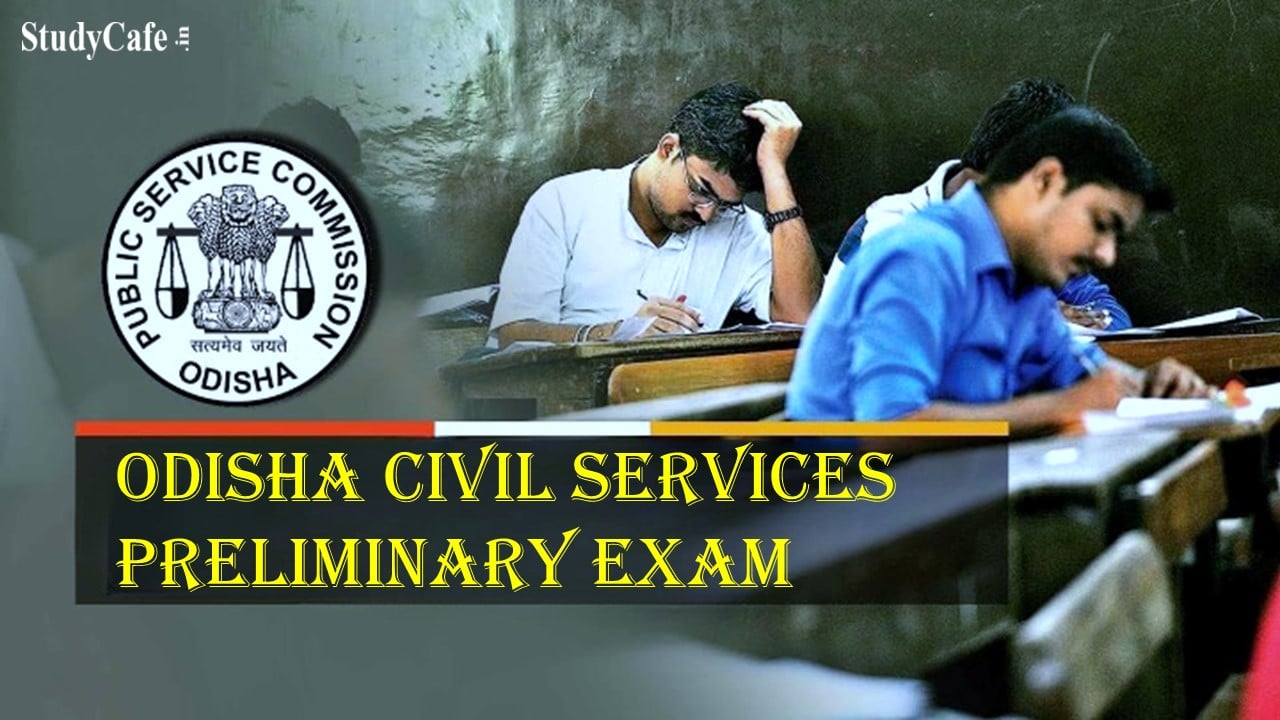 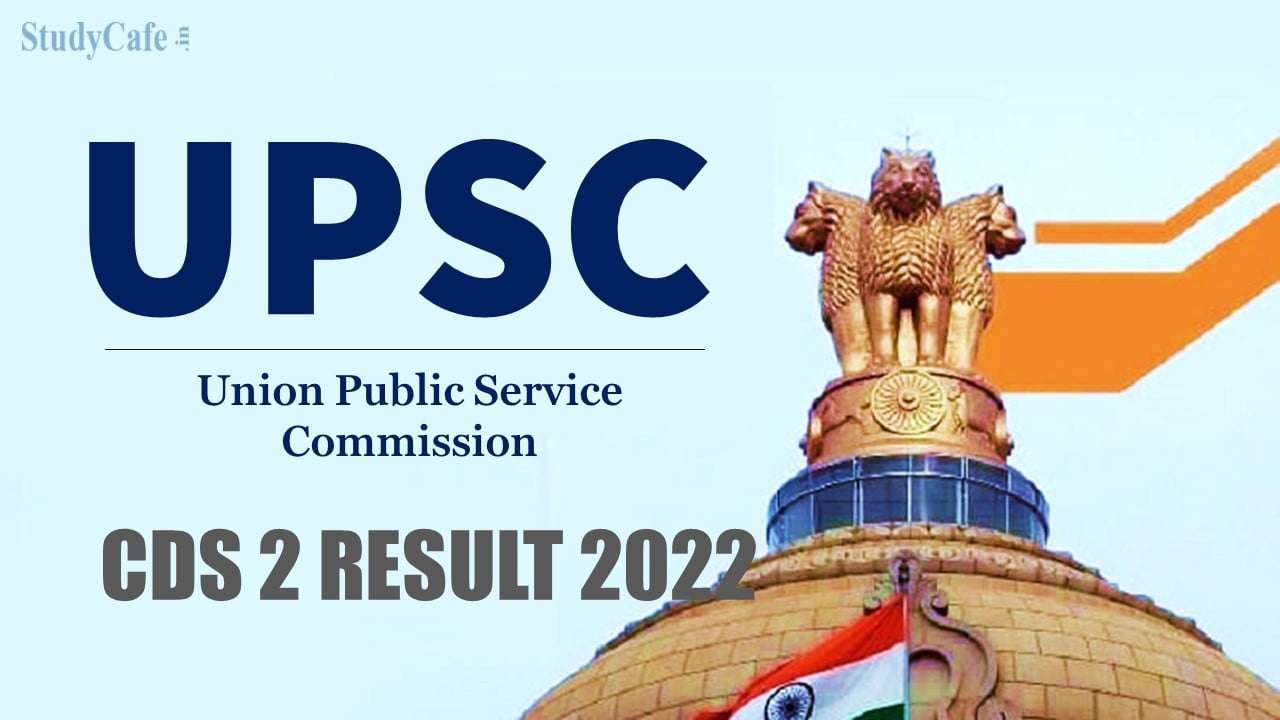 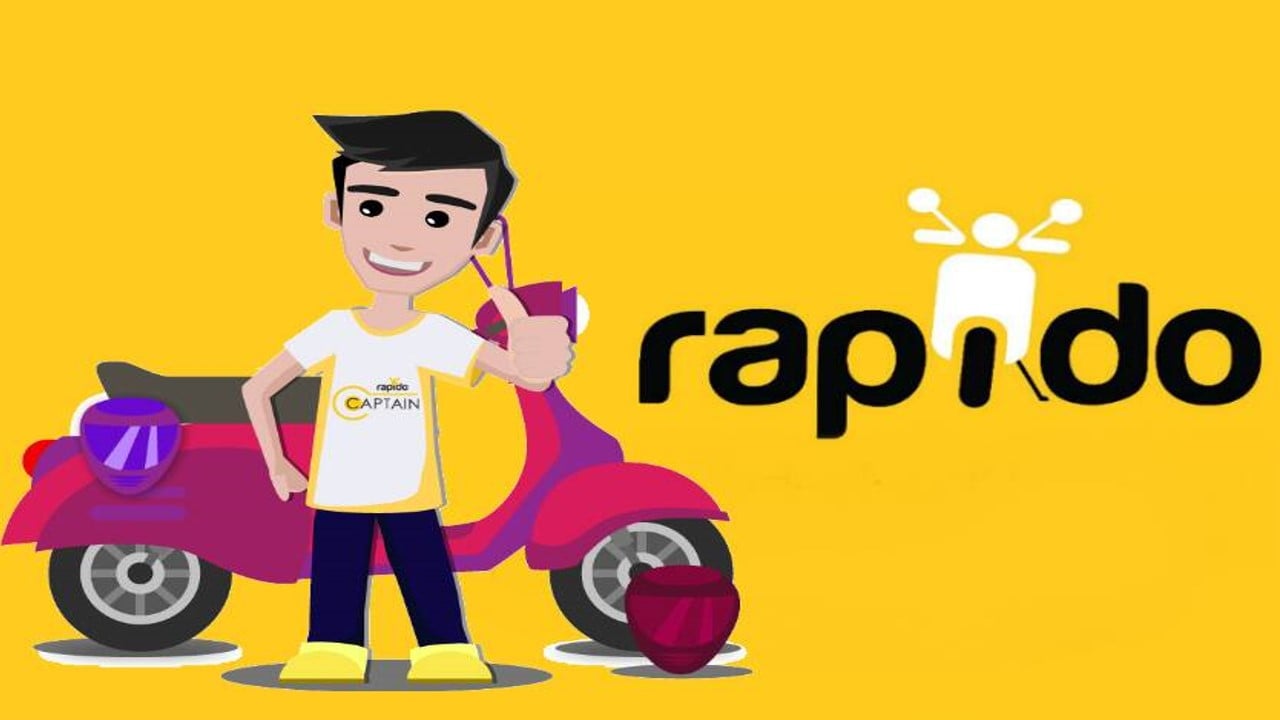 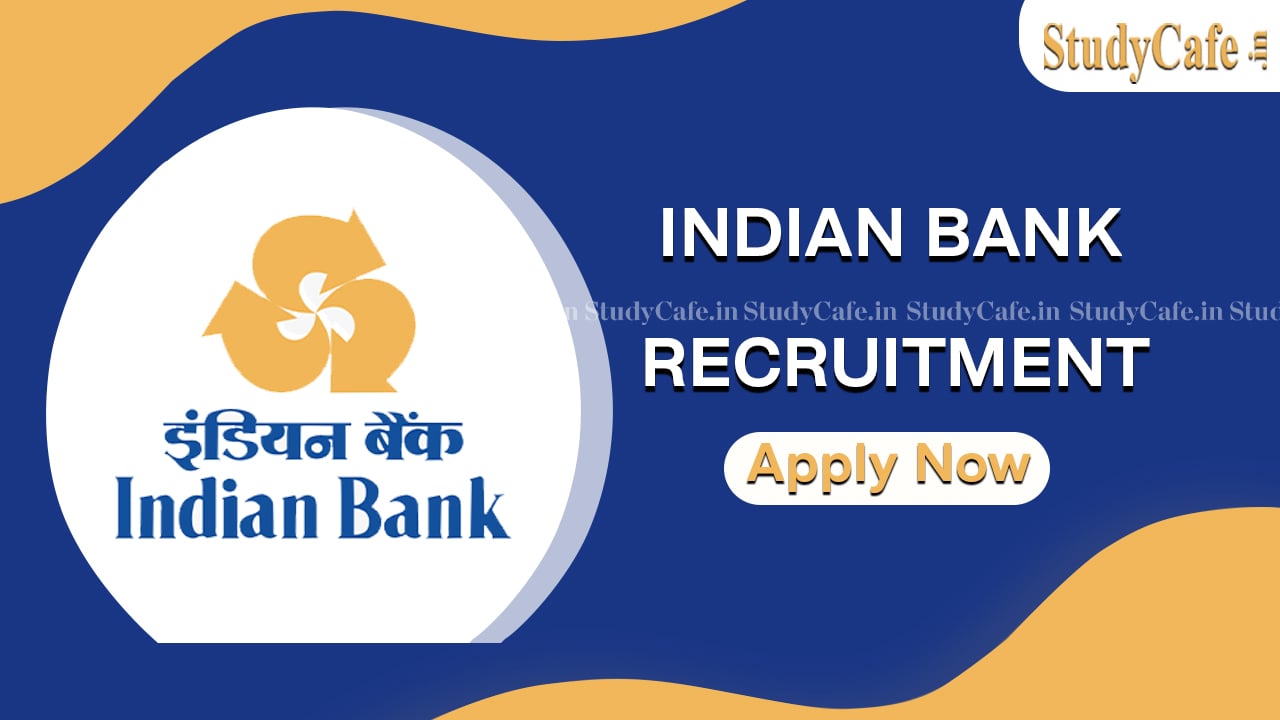 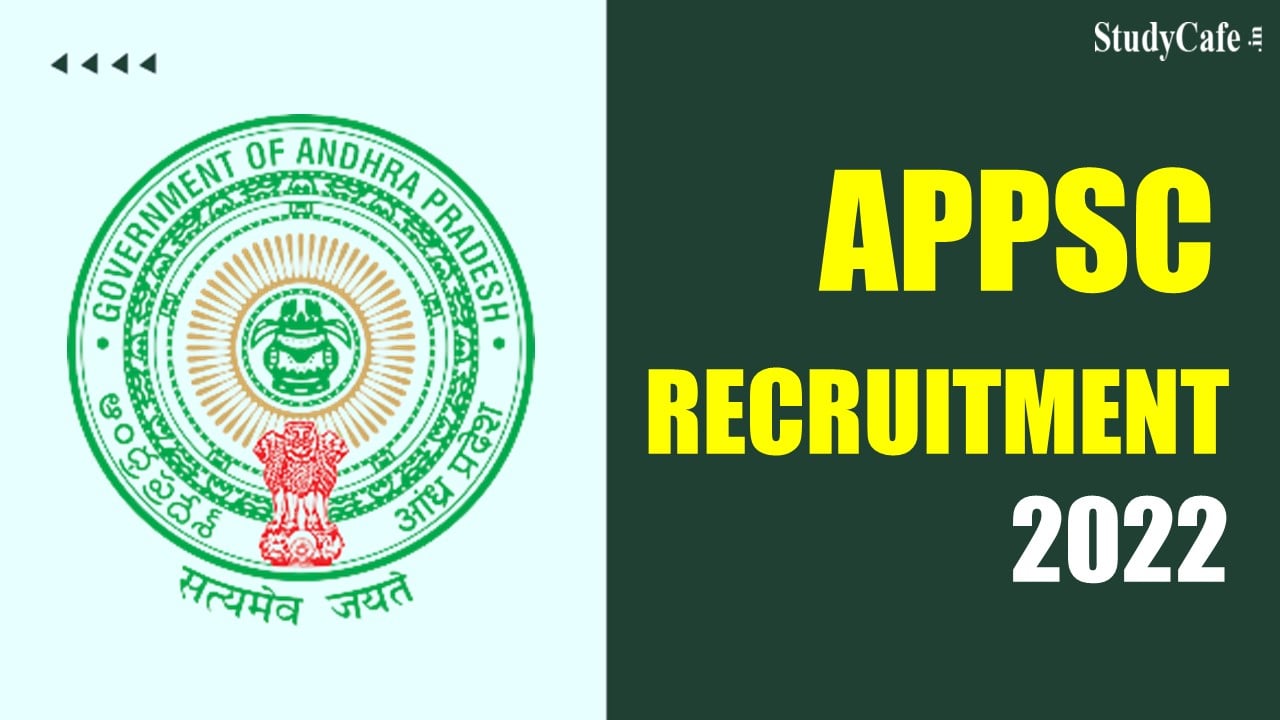 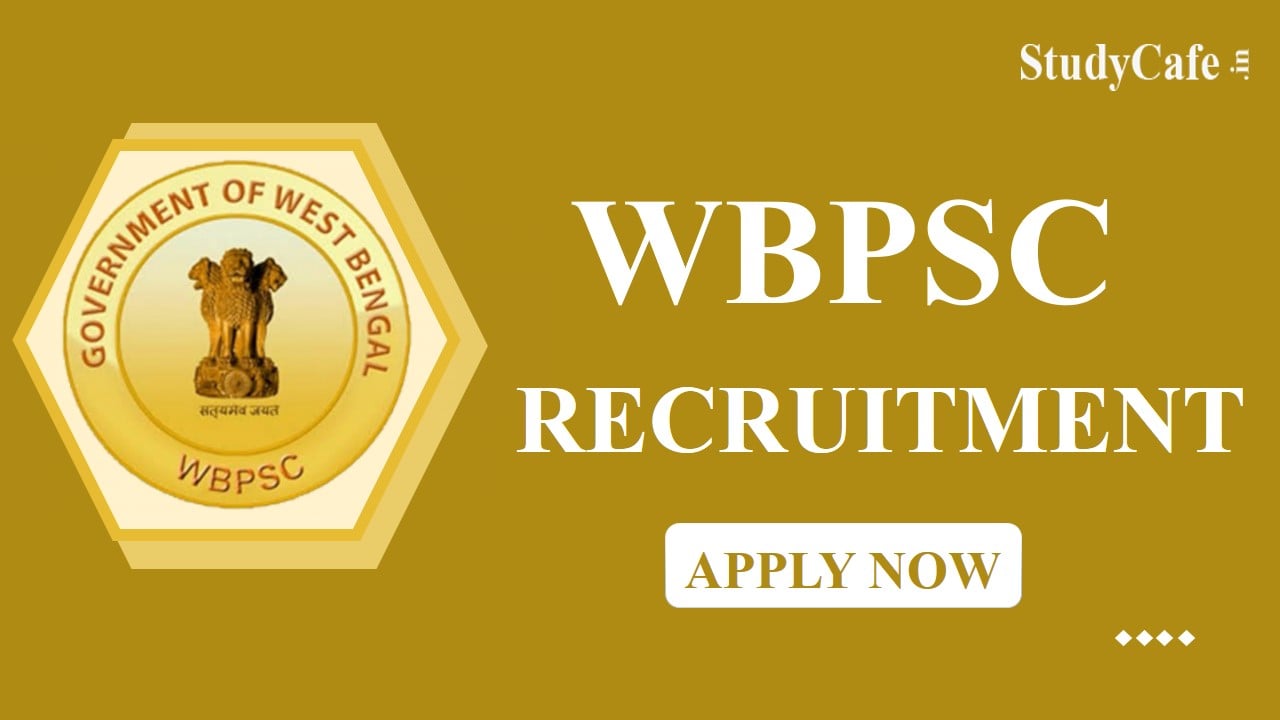