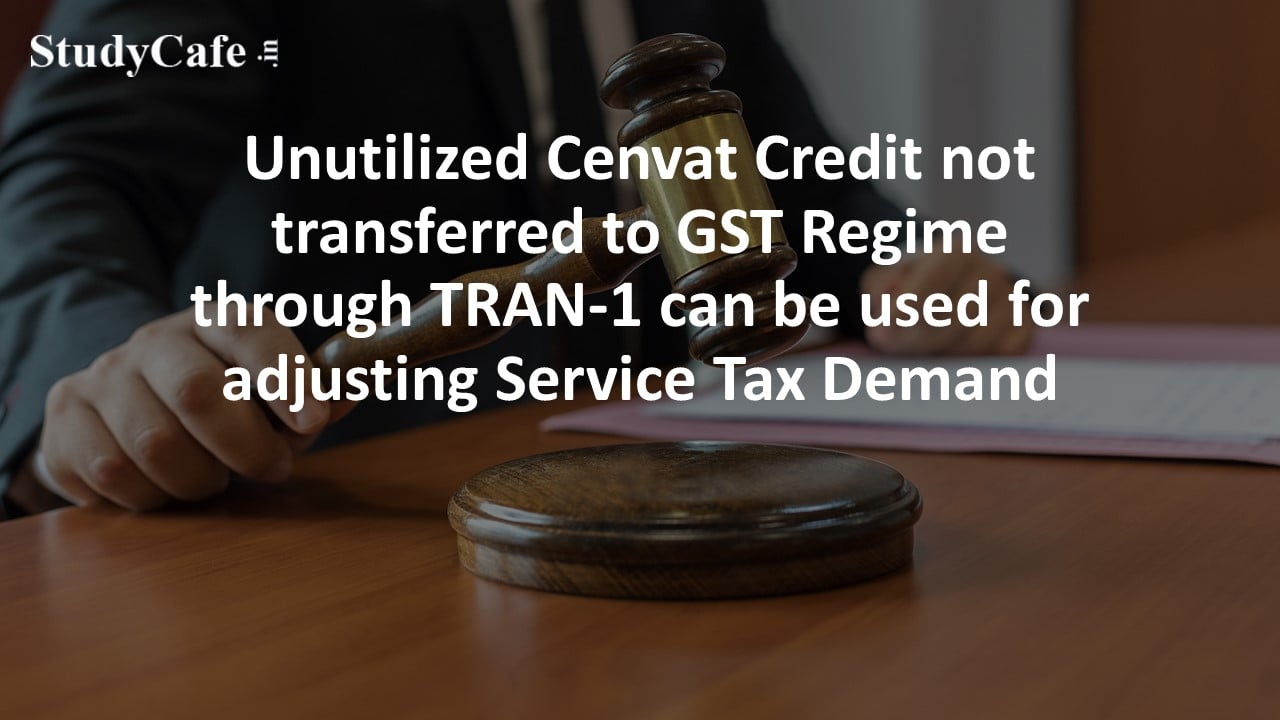 The appellant is in appeal against disallowance of adjustment of demand of service tax, relating to the period prior to 30.06.2017, out of the cenvat credit lying to their credit as on 30.06.2017.

Facts of the case:

CS Devendra V. Deshpande elected as President of ICSI for the year 2022 [Breaking] Income Tax Dept filed SLP with SC against Allahabad HC order quashing notices us 148 Due date for filing TAR will be further extended from 15.02.2022 to 15.03.2022 if IT Portal glitches continue: Gujarat HC Difficulties faced by Taxpayer on Income Tax Portal should be attended to within 48 hours: Gujarat High Court Physical Filing of TAR & ITR not possible: CBDT to Gujarat High Court View All Posts 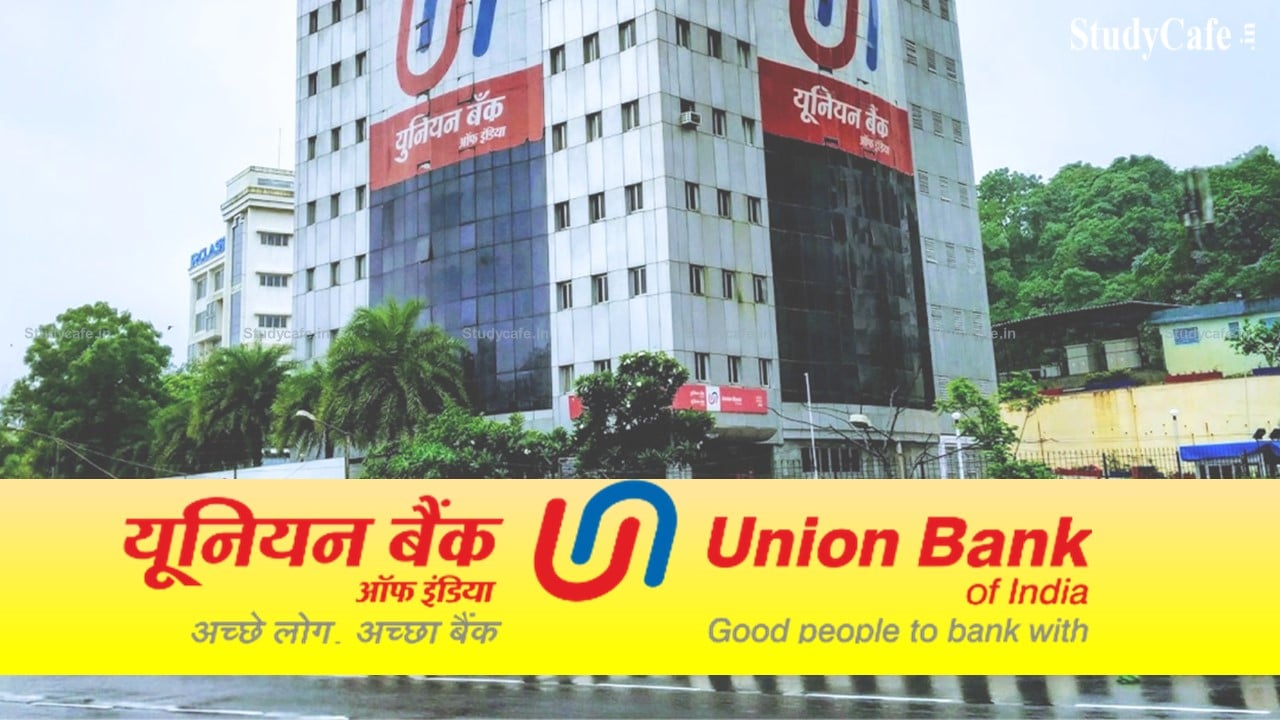 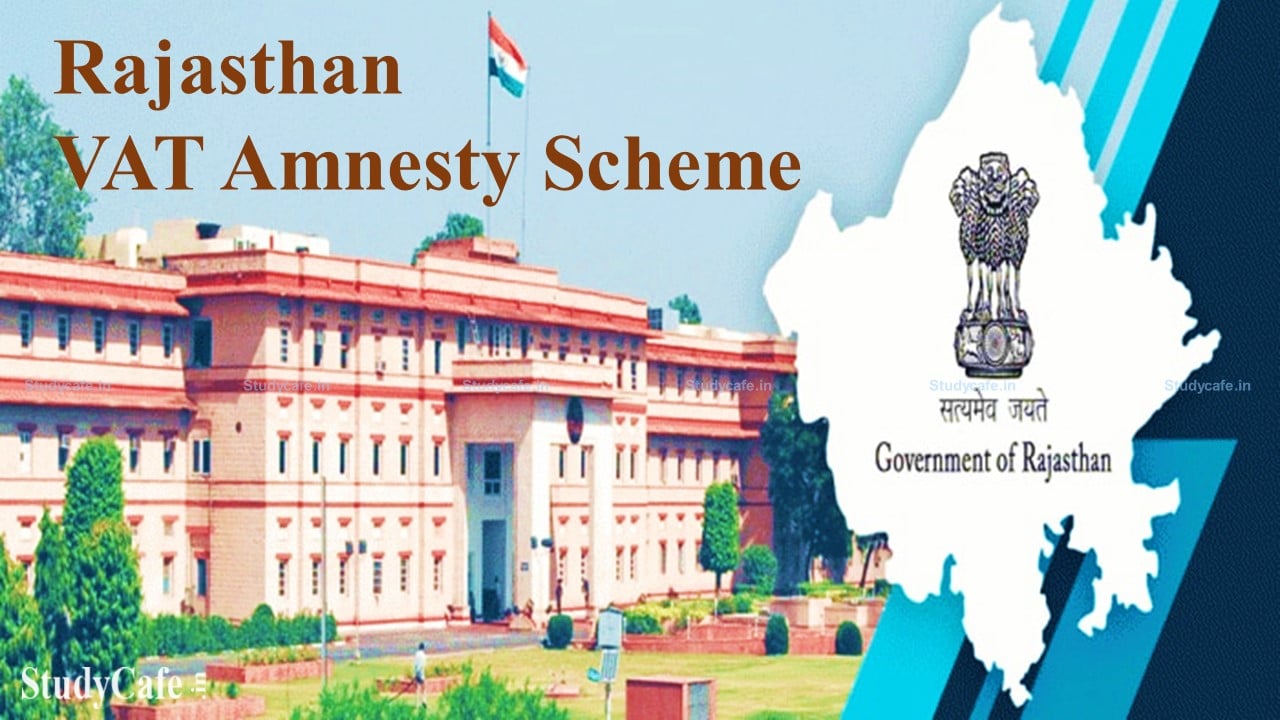 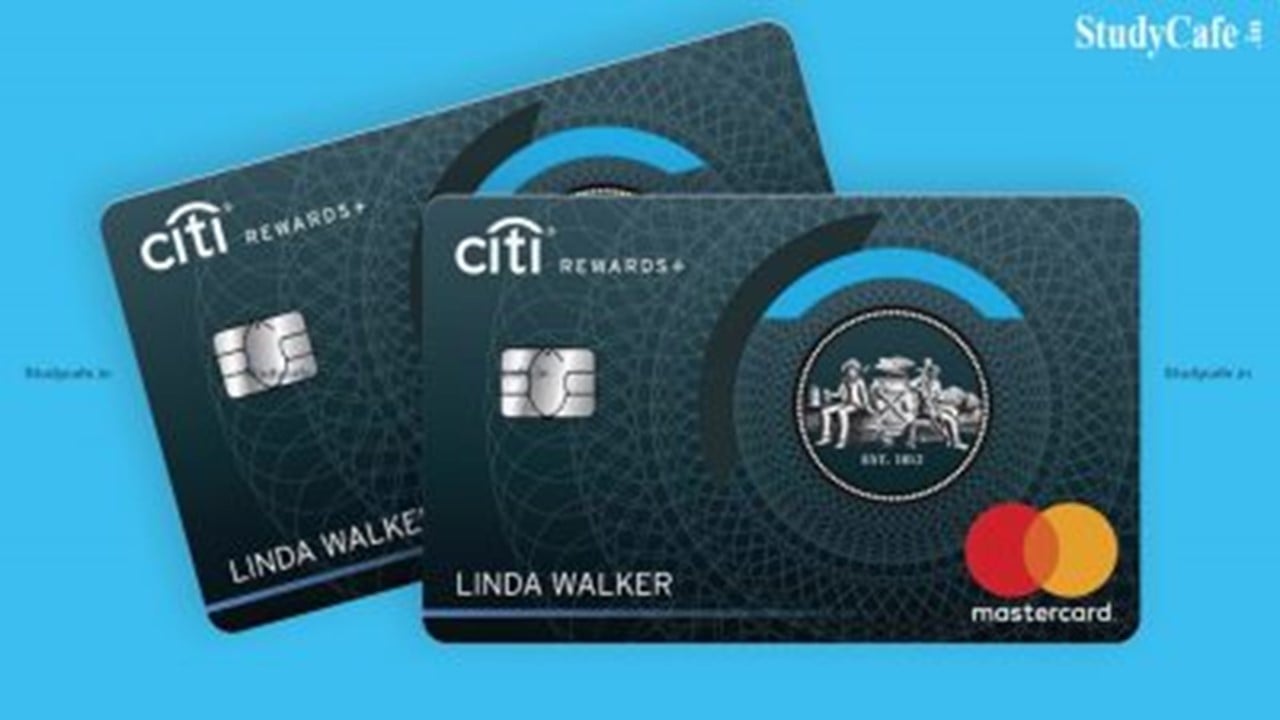