Contents of tax-audit report should be be ‘true and correct’ and not merely ‘true and fair’: ITAT 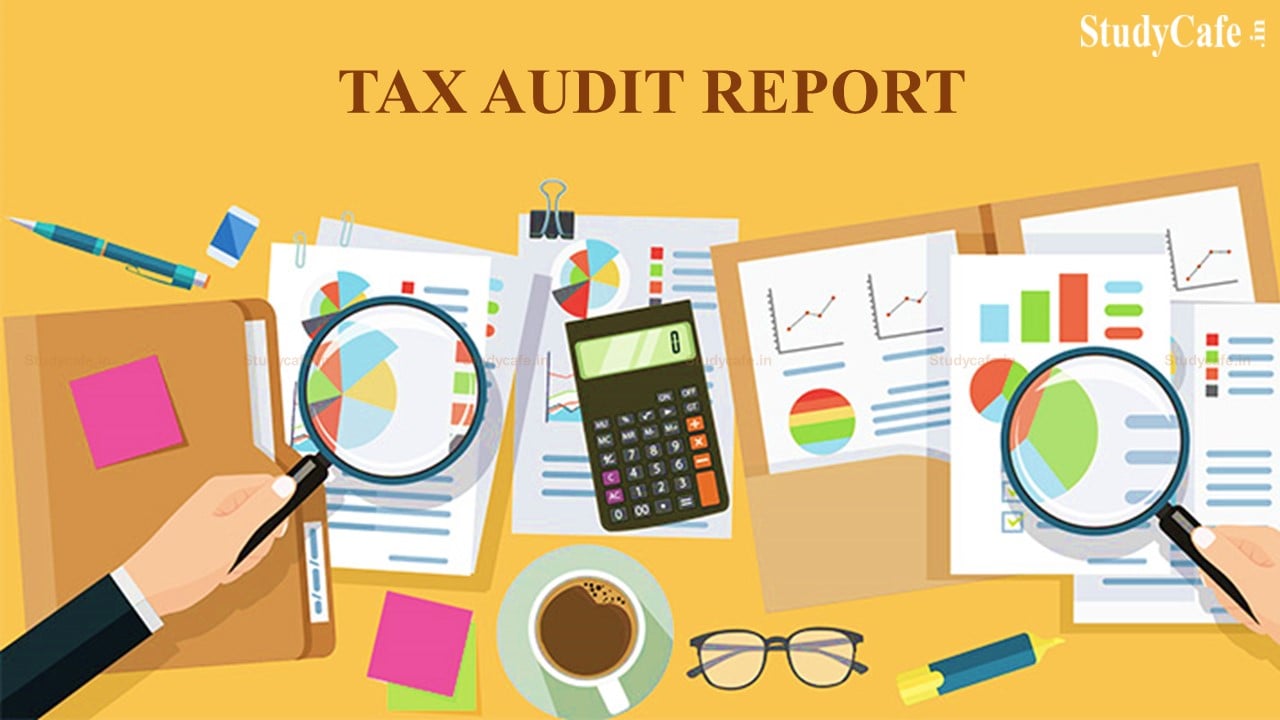 Contents of tax-audit report should be be ‘true and correct’ and not merely ‘true and fair’: ITAT

However, this addition was deleted by the ld. CIT(A), who observed that the aforesaid differential interest income stood declared by the assessee in the Profit and Loss Account, and no interest income has escaped assessment, and merely because there are some technical mistakes in Part-B of Form No. 3CD wherein hire charges were merged with interest income by the tax- auditor, would not call for additions being made in the hands of the assessee.

Aggrieved by the deletion, the Assessing Officer is in an Appeal with the Income Tax Appellant Tribunal (ITAT).

The 1961 Act has made provisions of tax-audit under Section 44AB of the 1961 Act, wherein the onus is now put on the tax-auditors who are qualified Chartered Accountants to certify financial details/data’s of the tax-payers in the prescribed form no. 3CB and 3CD as part of tax-audit under the provisions of Section 44AB, with a view that such certification by a qualified Chartered Accountant would assist the Revenue in framing assessments/processing of returns and computing the correct income chargeable to tax as well as at the same time easing the burden on the Revenue officials, that is why the certification called from tax auditor’s in Form No. 3CB/Form No. 3CD under the aegis of Section 44AB is that the financial data’s as contained therein is certified to be true and correct which is an onerous/heavy burden cast on tax-auditors, and the said certification does not merely called the tax auditor to certify that the affairs are ‘true and fair’ as is envisaged while auditing under Companies Act. Thus, certainly the burden/duty on tax-auditor is very heavy/onerous under the 1961 Act to certify contents of tax-audit report to be ‘true and correct’ and not merely ‘true and fair’.

The qualified Chartered Accountants who are appointed as tax- auditors being responsible officer/qualified professional , are expected to issue any addendum/revised tax-audit report with due care and caution with full responsibility , after thorough checking/verifications, otherwise it would call for disciplinary action from the ICAI and other consequences as provided under law.

It is further observed that in same Part B- Annexure-I (Page 17/PB) of tax-audit report, there is a cutting/overwriting in the figure of Net Profit/(Loss) before tax which is shown at Rs.3,78,565/- (with over-writings) , and such overwriting/cutting is not countersigned / authenticated by tax-auditor, and authenticity of such overwritten figure cannot be ascertained/relied upon , which also is required to be brought on record by the tax-auditor.

Thus, keeping in view of our above discussions and totality of facts and circumstances, It will be just , fair and in the interest of justice that the appellate order of ld. CIT(A) be set aside and the matter be restored to the file of the AO for fresh determination of the issue. The assessee be directed to file revised tax-audit report/addendum to the tax-audit report and the AO to verify the same with books of accounts and other relevant evidences, to arrive at the correct income chargeable to tax.