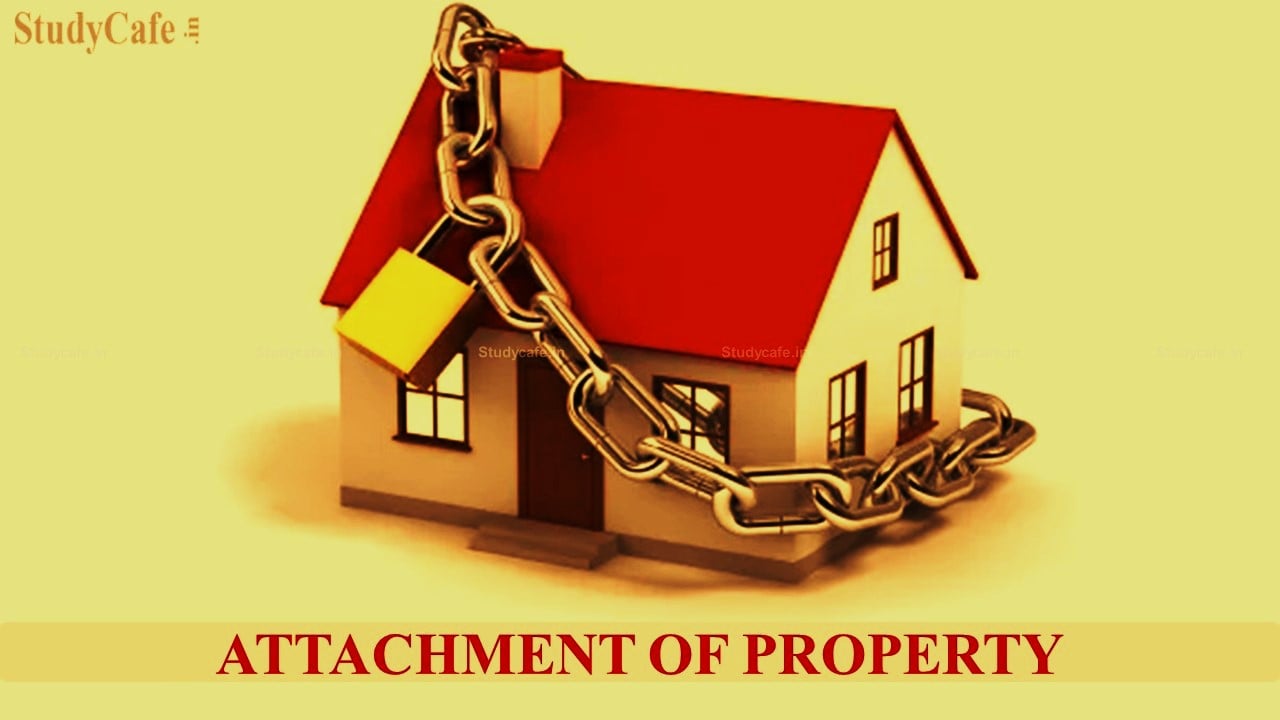 On the basis of an FIR filed by the CBI, EO-II, New Delhi against the aforementioned corporation and individuals for violations of the IPC and section 13 of the Prevention of Corruption Act, 1988, the ED began an investigation into money laundering. Investigations revealed that between 1995 and 1996, the above company illegally mined six coal blocks in West Bengal, including Tara (East), Tara (West), Gangaramchak, Borjore, Gangaramchak-Bhadulia, and Pachwara (North), that were originally assigned to West Bengal government PSUs and later canceled by the Hon’ble Supreme Court.

Immovable and movable assets with a book value of Rs 136.48 Crore were previously attached by the ED in February 2022.

Further research is being done.