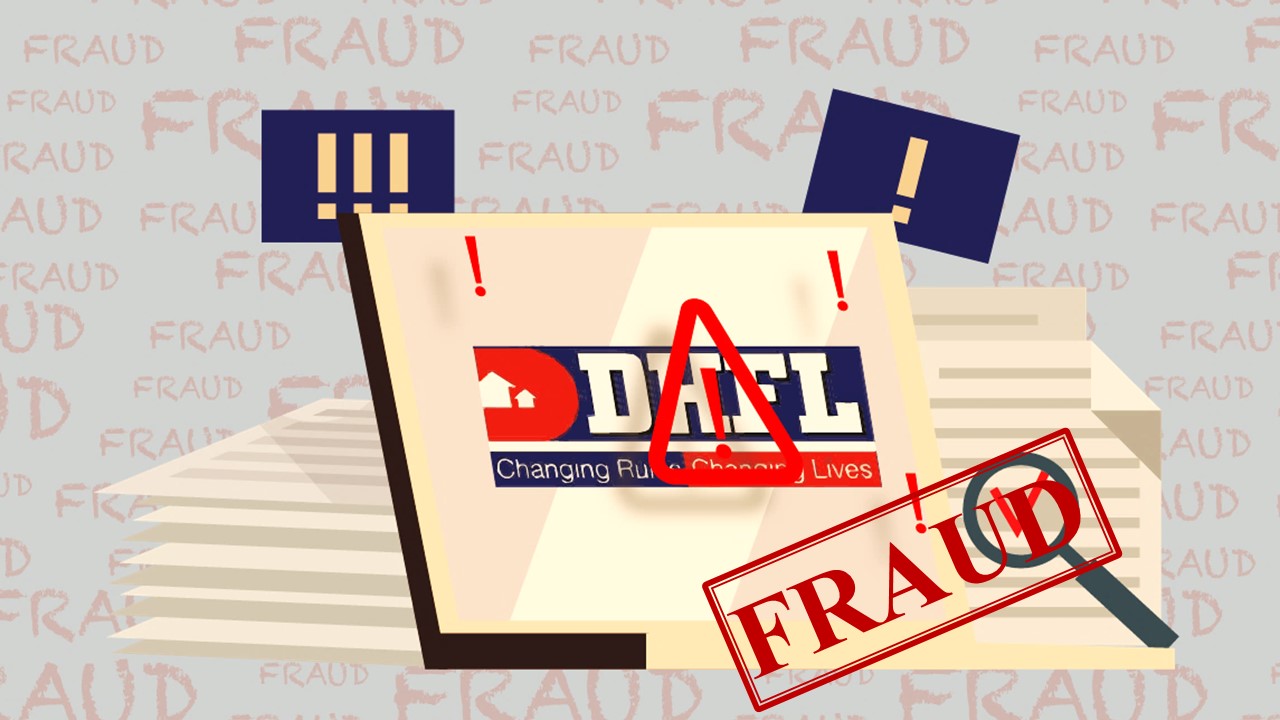 The Directorate of Enforcement (ED) has issued two Provisional Attachment Orders (14/2022 & 15/2022) dated 02/08/2022 under the provisions of the Prevention of Money Laundering Act, 2002 (PMLA) attaching assets worth Rs. 251 Crore of Sanjay Chhabria and assets worth Rs 164 Crore of Avinash Bhosale, (total asset worth of Rs.415 crore) in Yes Bank- DHFL Fraud case

The attached assets of Sanjay Chhabria are in the form of a land parcel located in Santacruz, Mumbai worth Rs 116.5 Crore, 25% Equity Shares of Chhabria’s company held in land parcel, located at Bengaluru worth Rs. 115 Crore, a flat located at Santacruz, Mumbai worth Rs. 3 Crore, Profit receivable from Hotel belonging to Chhabria located at Delhi Airport worth Rs 13.67 Crore and Three high End Luxury Cars of Sanjay Chhabria worth Rs. 3.10 Crore.

ED has initiated investigation against Rana Kapoor of Yes Bank and Kapil Wadhawan & Dheeraj Wadhawan Promoters of DHFL on the basis of an FIR registered under Sections 120B r/w 420 of IPC & Section 7, 12 & 13(2) r/w13 and 10(d) of PC Act, by CBI-EO, New Delhi 1988 alleging that Rana Kapoor had entered into a criminal conspiracy with Kapil Wadhawan, Promoter Director of M/s DHFL and others for extending financial assistance to M/s DHFL by Yes Bank Ltd. in lieu of substantial undue benefit to himself and his family members through the companies held by them.

Further investigation reveals that Sanjay Chhabria’s Radius Group received funds totaling Rs. 2317 crore as a loan from DHFL in the name of developing his project “Avenue 54” at Santacruz, Mumbai, immediately after the aforementioned transfer of funds totaling Rs. 3983 crore by Yes Bank to DHFL. Sanjay Chhabria then diverted the same without using it for the declared purpose. Additionally, it has been revealed that Sanjay Chhabria colluded with Avinash Bhosale and funnelled money to Mr. Bhosale’s numerous beneficially held businesses.

In addition to this, Avinash Bhosale colluded with Kapil Wadhawan of DHFL and was paid around Rs. 71.82 crore by DHFL on the pretence of providing various services to DHFL and other businesses. However, the aforementioned purported services were never rendered and were instead used to Mr. Avinash Bhosale’s advantage.

In the Yes bank-DHFL fraud case, the Enforcement Directorate (ED) previously attached properties worth Rs. 1412 crore, seized five high-end vehicles owned by the Wadhawans with an estimated value of Rs. 12.59 crore, and also attached properties owned by Rana Kapoor worth Rs. 600 crore. Kapil Wadhawan, Dheeraj Wadhawan, and Rana Kapoor were all arrested on those dates and are currently being held in judicial custody.

Additionally, the ED detained Sanjay Chhabria on June 7, 2022, and Avinash Bhosale on June 28, 2022, both of whom are still in judicial detention. With this attachment, the total attachment in this case is now Rs. 1827 crore. 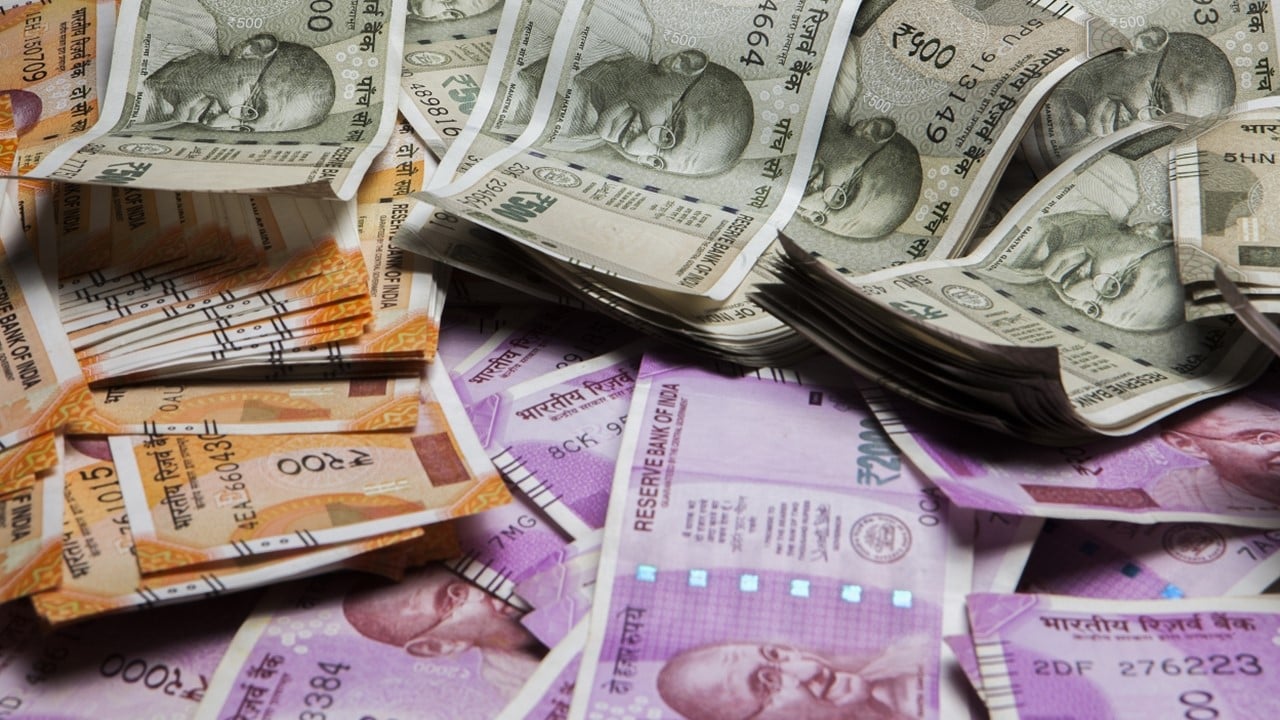 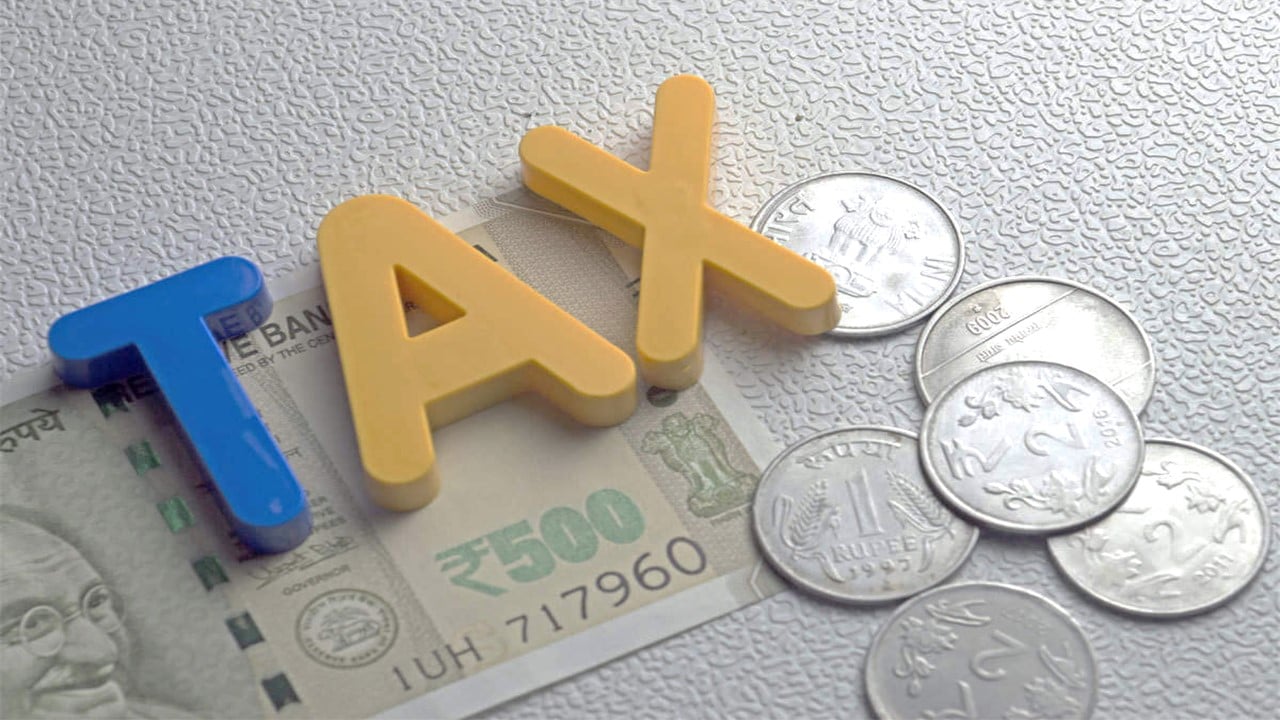