GST Audit is not a cost to taxpayer, rather it is an investment: ICAI President 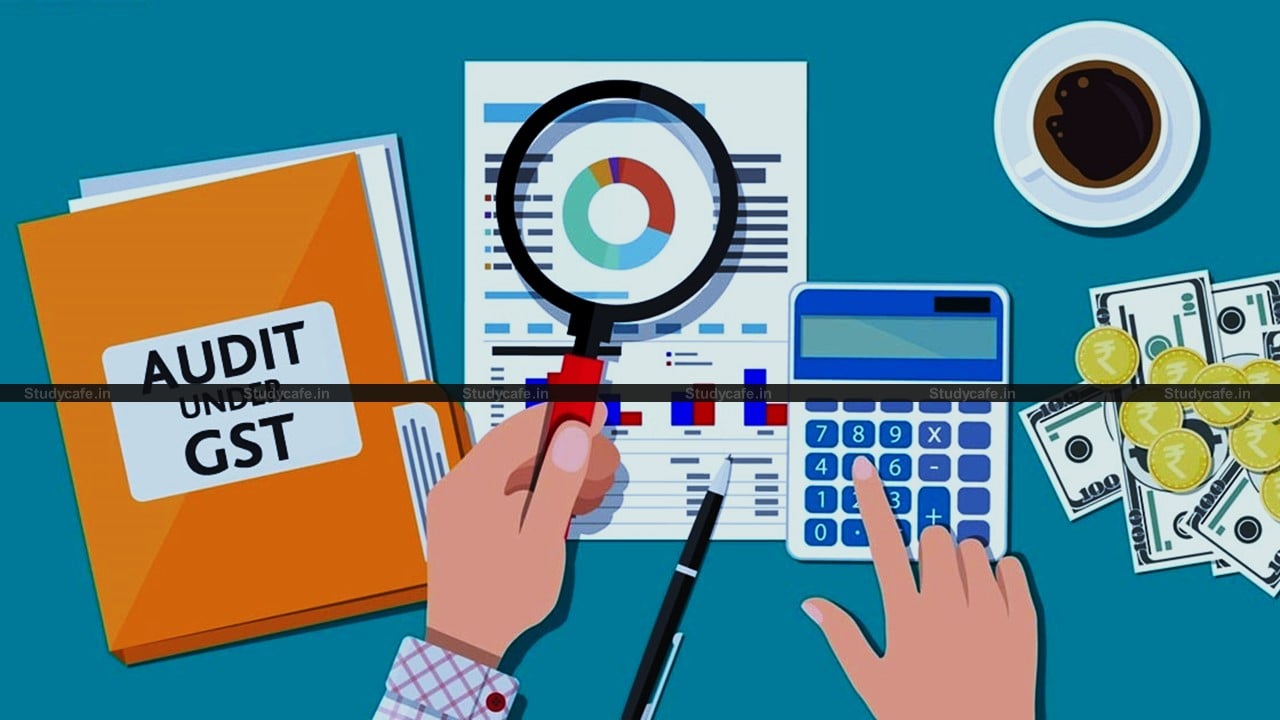 GST Audit is not a cost to taxpayer, rather it is an investment: ICAI President

The ICAI President CA. Nihar N. Jambusaria said that, GST Audit is not an avoidable compliance. GST Audit by a Chartered Accountant ensures maker checker concept thereby detecting inconsistencies, lapses, errors and ambiguities, if any, in complying with the provisions of GST law.

He said, he along with the Vice-President CA. (Dr.) Debashis Mitra had the privilege of meeting key Government functionaries to discuss matters related to contribution of accounting profession and its increasing role in economy. Our meeting with Smt. Nirmala Sitharaman, Hon’ble Union Finance and Corporate Affairs Minister was held to discuss our representation regarding the removal of requirement of audit and certification of reconciliation statement by a Chartered Accountant under CGST Act.

In the meeting, they also submitted that Audit should not be seen as a cost to the taxpayer, rather it is an investment for him, the benefits of which are reaped over a period of time. The taxpayer is able to take corrective actions for irregularities/lapses detected during the audit thereby saving avoidable costs in terms of interest and penalties.

He also met Shri Anurag Singh Thakur, Hon’ble Minister of State for Finance & Corporate Affairs wherein he expressed the similar sentiments and requested Hon’ble Minister to provide appropriate support to address the concerns which ultimately should be seen as beneficial to national interest.

He added further, These meetings provided us the opportunity to discuss our professional matters with the dignitaries and reinstate our position as a partner in nation building. Two virtual meetings with the Secretary MCA and Jt. Secretary MCA were also held to apprise them about the networking guidelines and the proposed amendments in Industrial Training framework.