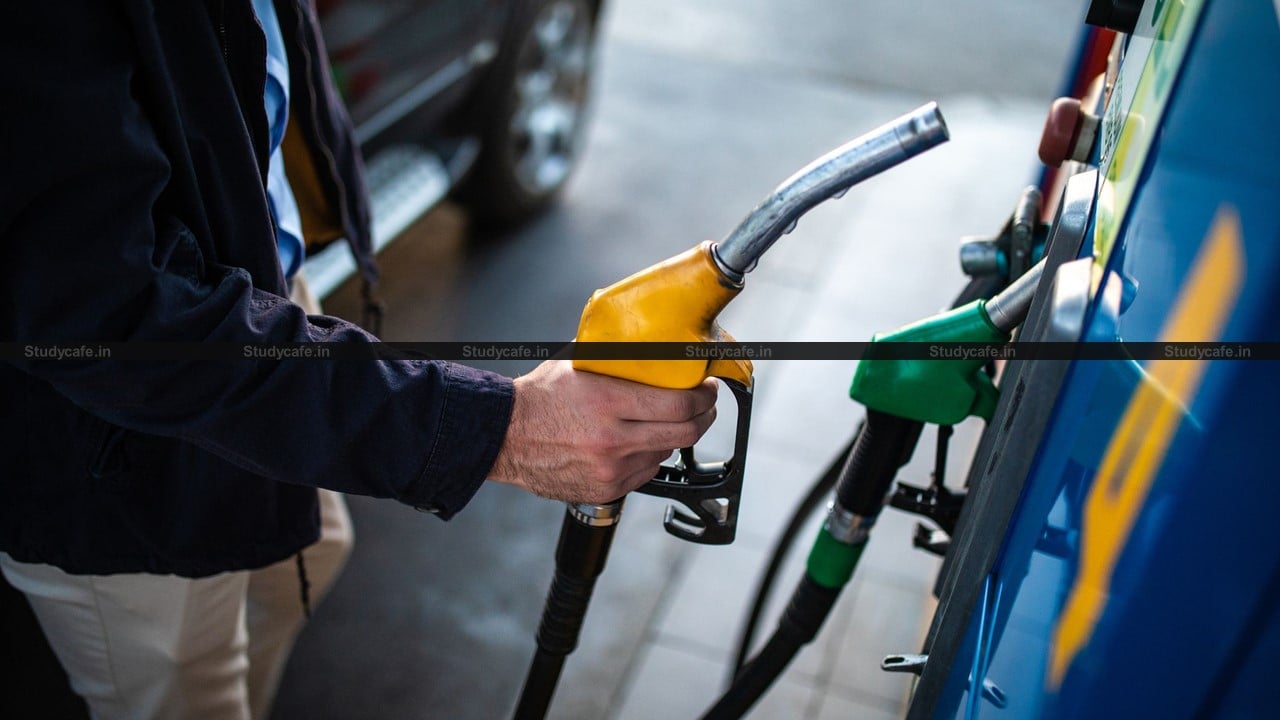 The Deputy Chief Minister of Gujarat, Nitin Patel is agreed to include Fuel under the GST regime, in exchange for asking to ensure from the Centre that the VAT Income from the States remains untouched.

He further said, if the income under VAT is included in GST, the Centre will become a 50 percent partner and it will take away the state’s profits for no reason.

Gujarat will agree to include petrol, diesel and natural gas under Goods and Services Tax (GST), only if the Government of India (GoI) evolves a mechanism to ensure the state’s income from Value Added Tax (VAT) remains untouched, Deputy Chief Minister Nitin Patel told the state Assembly on Tuesday.