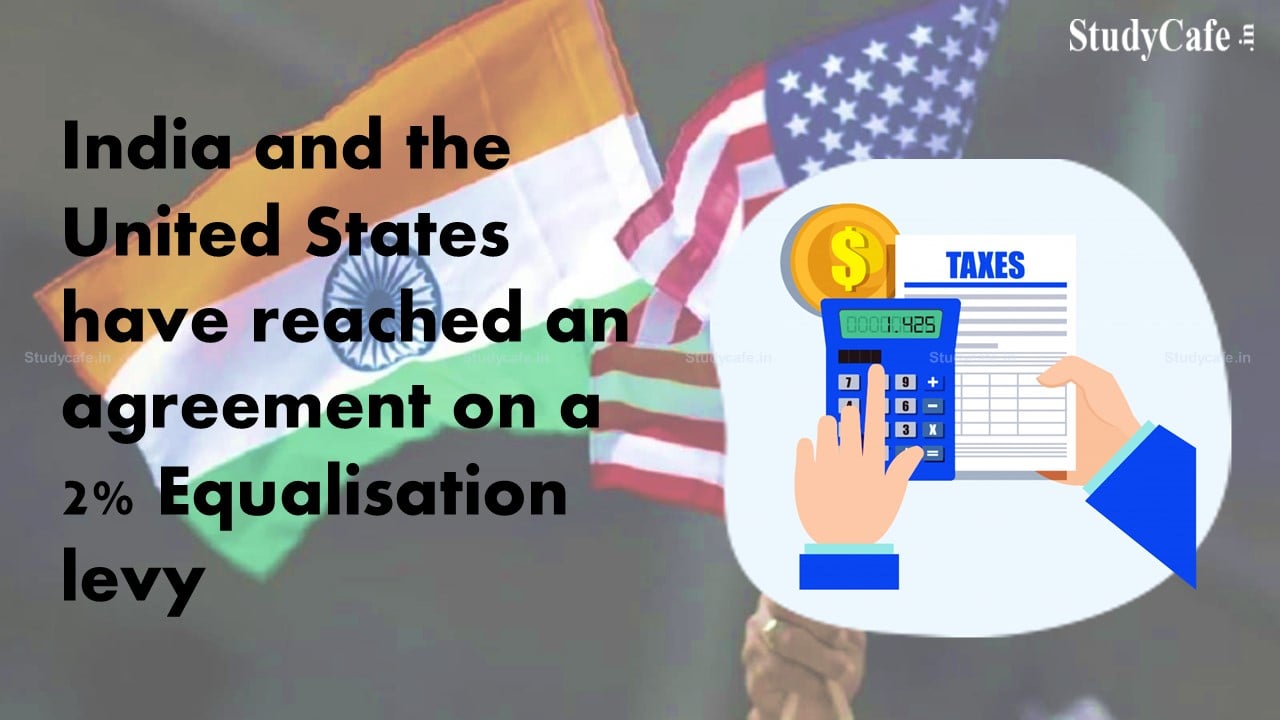 India and the United States have reached an agreement to settle concerns over New Delhi’s 2% equalisation fee on e-commerce companies.

The agreement is basically similar to the one made on October 21 this year by the UK, Austria, France, Italy, and Spain with the US under the Unilateral Measures Compromise.

According to the agreement, India would maintain the charge until March 31, 2024, or until the implementation of Pillar 1 of the OECD agreement on taxing multinational corporations and cross-border digital transactions.

The United States will cancel the trade tariff steps it had announced in response to the charge and will not take any further action.

“India and the United States have agreed that the same terms that apply under the October 21 joint statement shall apply between the United States and India with respect to India’s charge of 2% equalisation levy on e-commerce supply of services and the United States’ trade action concerning the said equalisation levy,” the finance ministry said in a statement. It went on to say that India and the US will keep in “close communication” to ensure that there is a shared understanding of the respective commitments and that there are no more differences of opinion on.

The full provisions of the deal will be finalised by February 1, 2022, according to the ministry.

“Under this agreement, and consistent with and applying the same terms as previous agreements with Austria, France, Italy, Spain, the United Kingdom, and Turkey, liability from India’s equalisation levy on e-commerce supply of services that US companies accrue in India during the interim period will be creditable against future taxes accrued under Pillar 1 of the OECD agreement in defined circumstances. However, the credit will accumulate from April 1, 2022 until either the implementation of Pillar 1 or March 31, 2024 (whichever comes first) “According to a statement issued by the USTR.

According to the statement, the US will lift the currently suspended extra taxes on Indian imports imposed as part of the DST Section 301 inquiry.

The statement went on to say that USTR was taking the formal measures necessary to end the Section 301 trade action, and that it will continue to monitor execution of the agreement in collaboration with Treasury.

“The India-US agreement on a transitional approach benefits India since it can continue with the current 2% levy with assurance until Pillar 1 takes effect,” said Amit Maheshwari, tax partner at tax and consultancy firm AKM Global.

The 2% equalisation charge will have to be repealed once the OECD accord is implemented. This also applies to other countries that have enacted a similar tax.

According to the terms agreed upon by five nations in the October 21 agreement, India will be required to provide credit if the amount of tax collected over this period is greater than the amount collected when the OECD regime goes into effect for a comparable period. 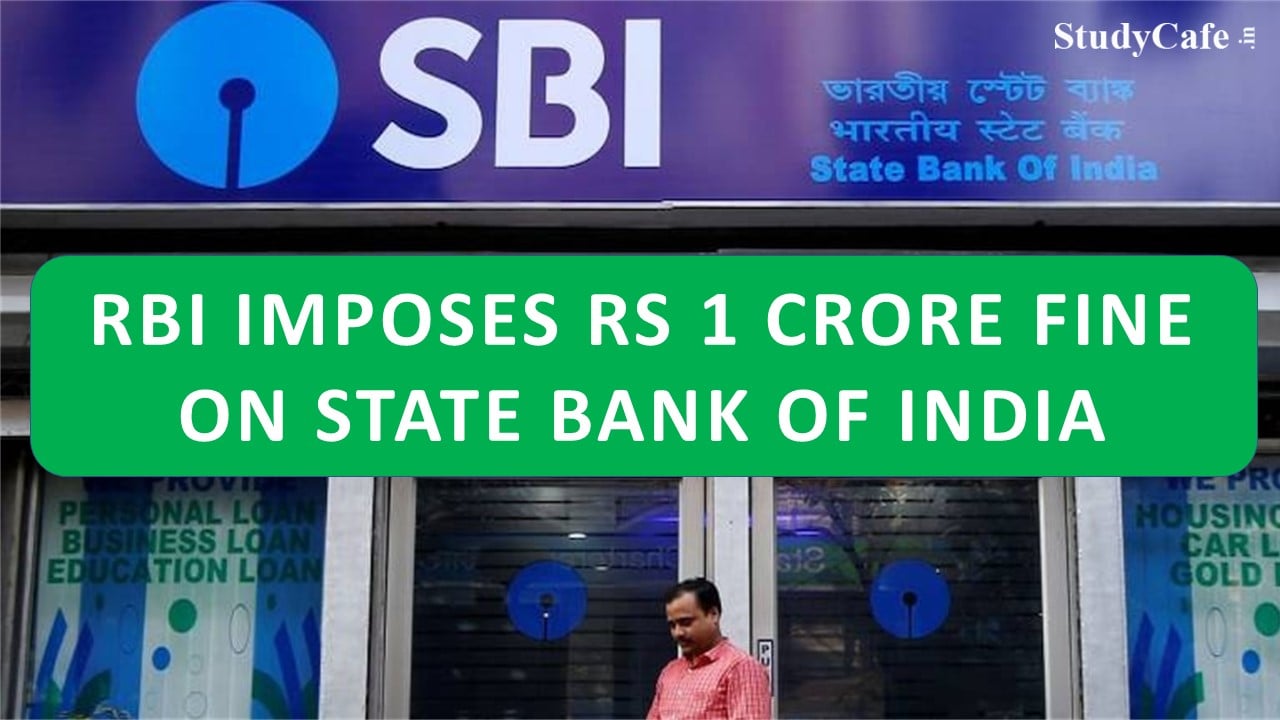 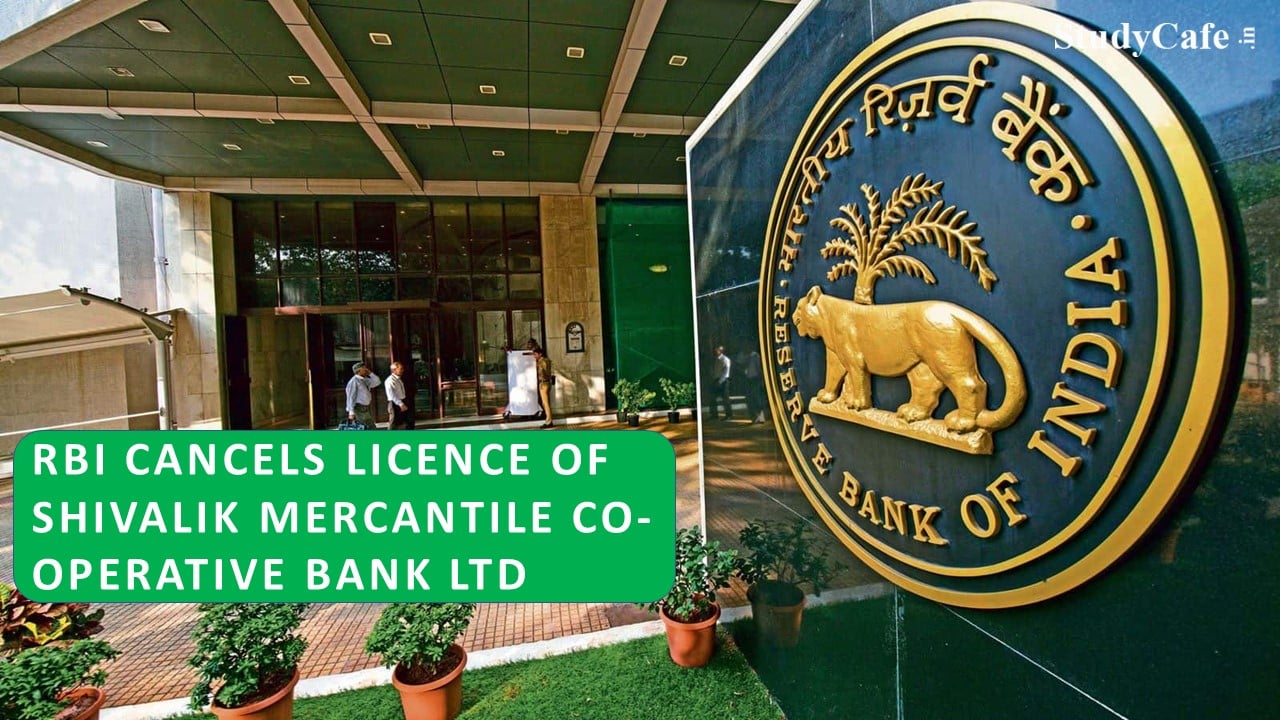 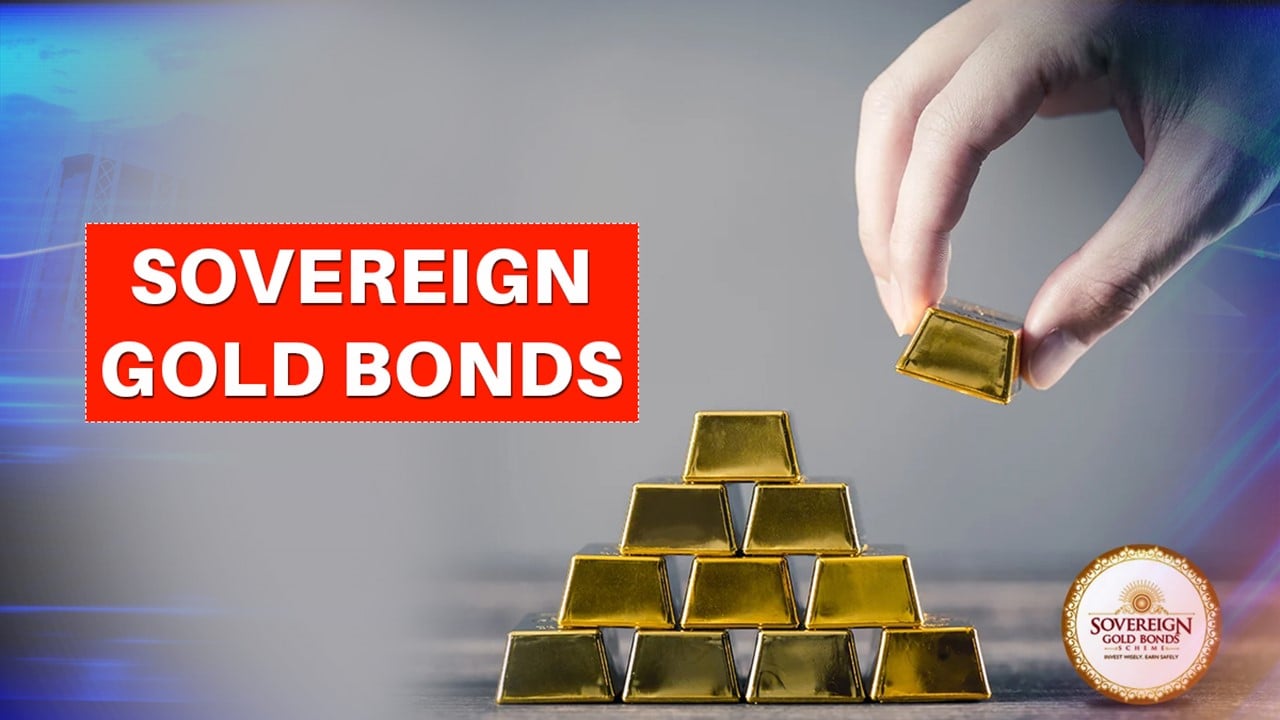 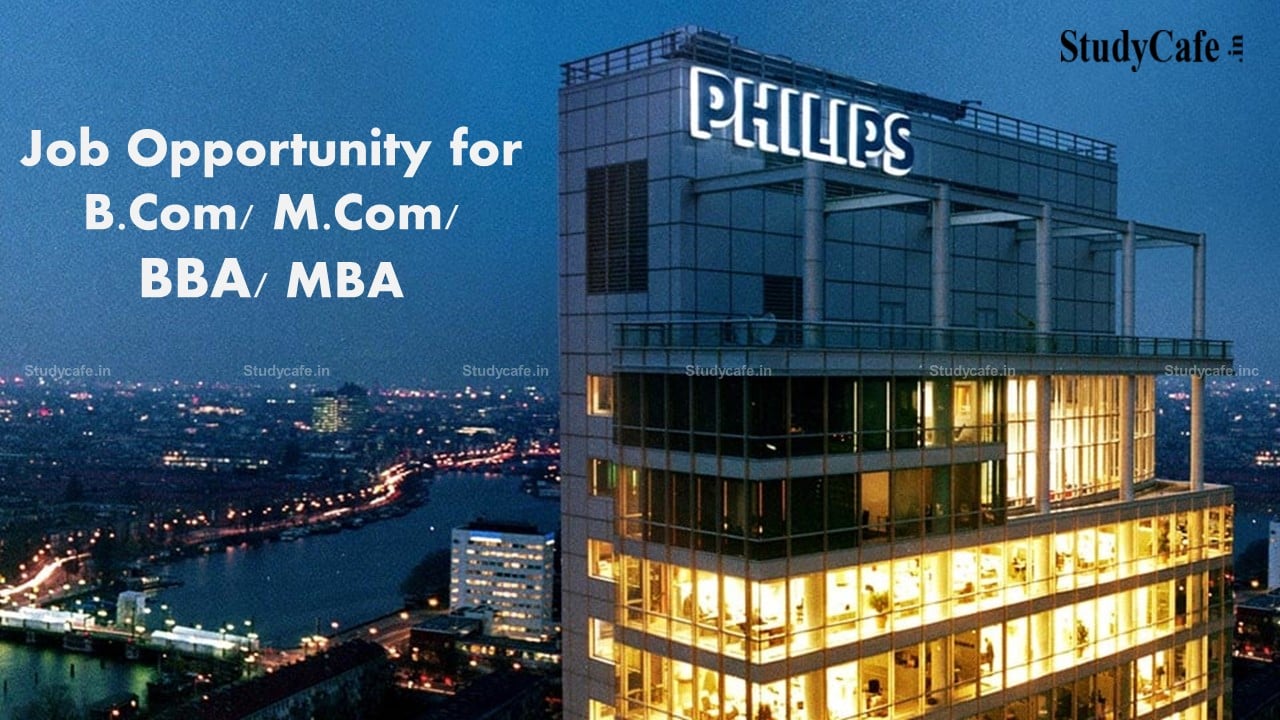